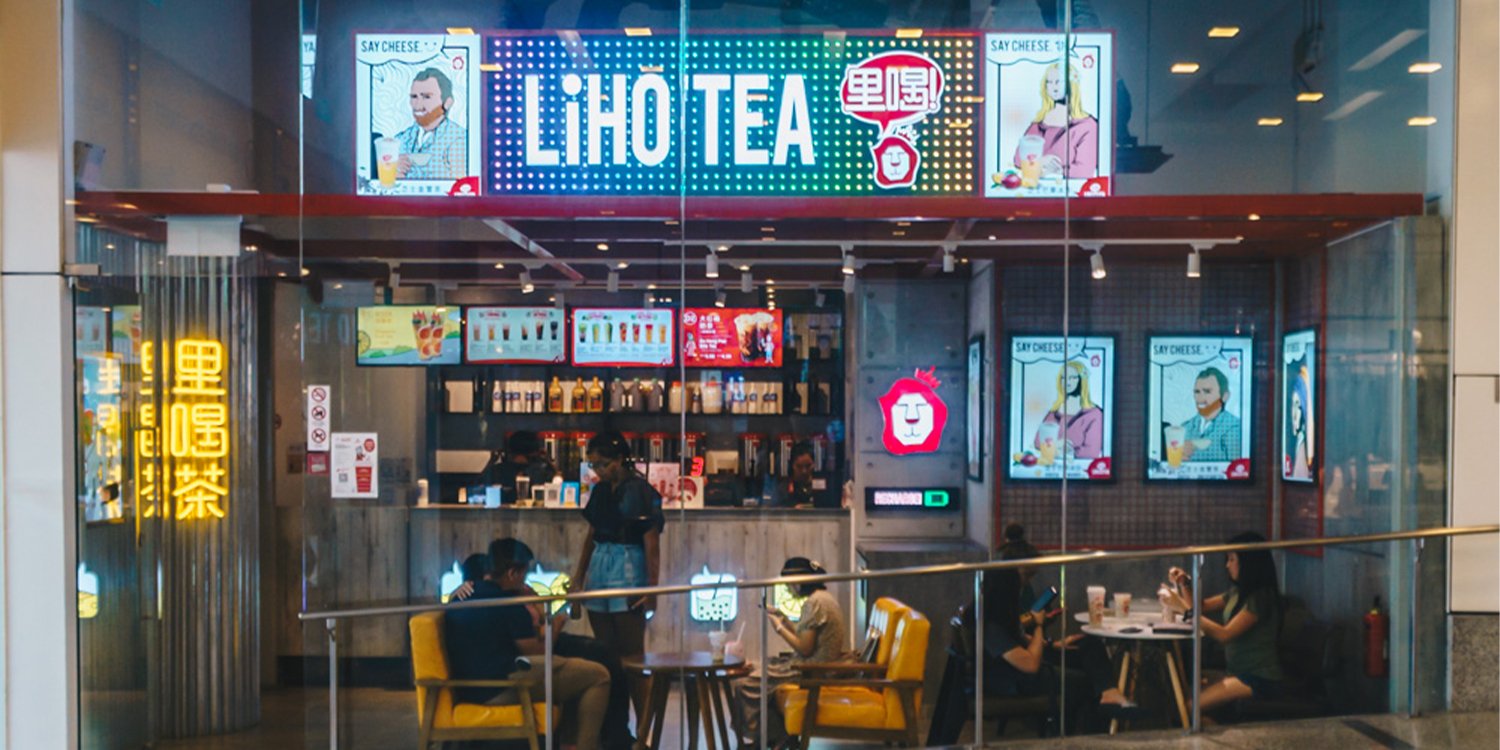 When the Ministry of Health (MOH) announced that Phase 2 of reopening the economy will begin from Friday (19 Jun) onwards, they didn’t address the elephant in the room.

We’re, of course, speaking of the nectar of the gods, otherwise known as bubble tea. Shops were closed on 22 Apr to reduce the number of essential workers during the ‘Circuit Breaker’.

When other retail shops reopened in May, bubble tea shops were excluded, to the dismay of many. Although some shops got around the rules by selling food, places like LiHo are still closed.

So are they reopening on 19 Jun or not? The answer, according to Education Minister Ong Ye Kung, is a resounding yes. 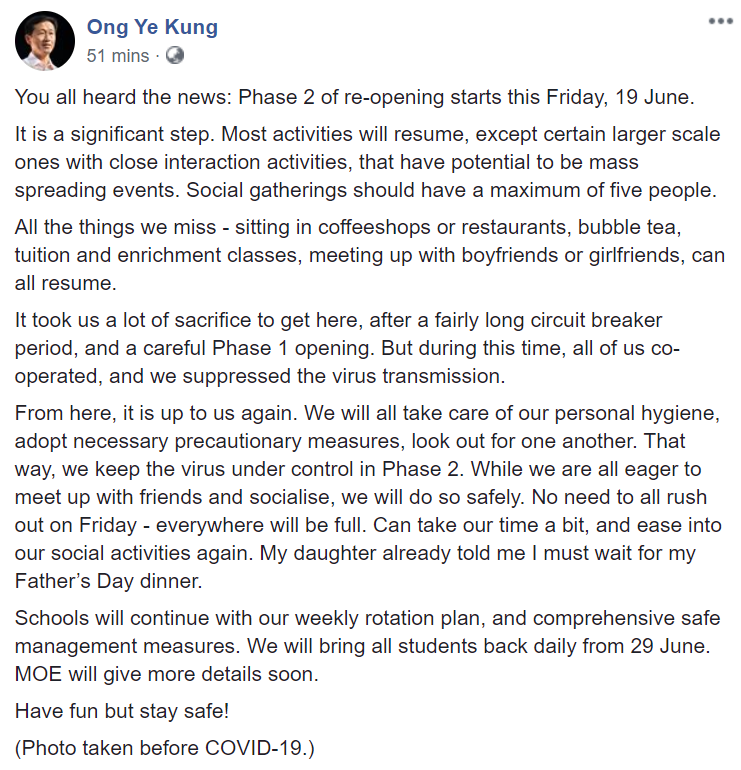 Good to have the confirmation

While MOH didn’t specifically mention bubble tea shops, we’re lucky to have other ministers like Mr Ong indirectly giving us that information.

Bubble tea will hopefully be around for a while, because there are certainly some in the community who resorted to making their own tapioca pearls at home.

But nothing beats the stuff sold at the many chains scattered around our tiny island. 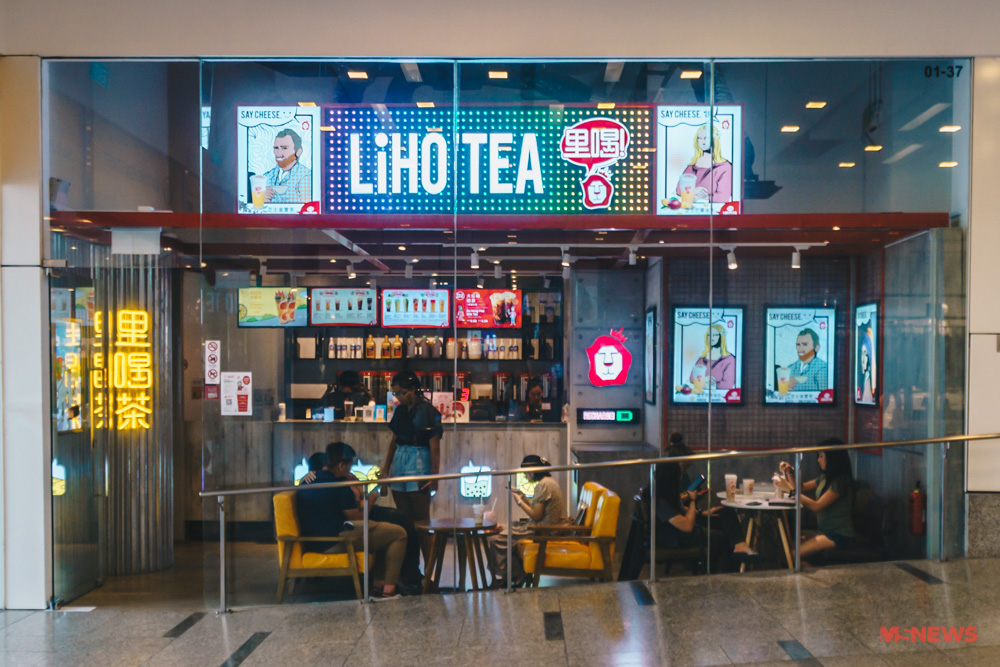 No need to rush out for bubble tea in Phase 2

However, Mr Ong emphasises that there’s no need to rush out on Friday, as places will be full.

Plus, we don’t really want a repeat of the last day before bubble tea shops closed. On that day, giant lines formed and fights even broke out due to long waits by delivery riders.

And we’ve waited more than a month for shops to reopen so, what’s a few more days or weeks? 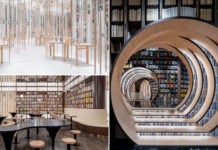