The Bugis Community Boasts Its Own Distinct Identity

Say Bugis and many immediately think of hotpot, cheap finds and a thriving marketplace. But not many make the connection between the precinct and the Bugis community.

The community was among the first to arrive in Singapore after Raffles set up shop here in 1819. It is unclear just how many Buginese people there are here today–estimates range from 11,000 to 97,000.

Despite their large numbers, many aspects of their culture are little-known. That’s because the community is often regarded as part of the larger Malay/Muslim group but there unique traditions and beliefs of the Buginese make them a distinct group all by themselves.

So here are 8 facts about the Buginese that show off their unique culture:

No kiddin’. The Buginese recognise 5 genders:

You’re probably the most intrigued by the bissu.

They play a special role in Bugis society, as they have both female and male characteristics. This gives them magical abilities and knowledge of the ‘seen’ and ‘unseen’ worlds.

The bissu call upon spirits for advice and blessings for harvests. Their close relationship with these spirits also allow them to heal atypical illnesses.

The Bugis came from southern Celebes, known today as Sulawesi, an Indonesian island near Borneo. 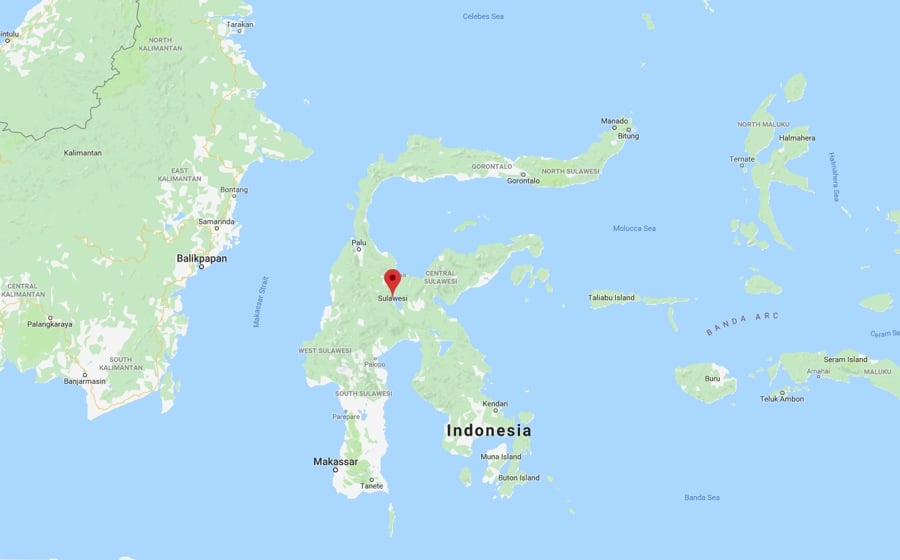 Often touted as seafaring people, the Buginese were originally farmers, at least in the 16th century. Their maritime activities only picked up pace in the 18th century.

The change occurred because the Dutch captured the port at Makassar, thus cutting off Buginese trade with other areas.

They then had no choice but to sail to other parts of the Malay Archipelago to find new trading opportunities.

4. Reputation for being pirates

You know that famous saying, “the bogey man is going to get you”? It allegedly stemmed from Europeans who were afraid of the Bugis.

And it’s easy to see why–the Bugis people raided English and Dutch ships mercilessly. Till today, the Bugis are still associated with piracy in the waters of Indonesia and other parts of Southeast Asia.

5. The Bugis journey to Singapore

It usually took about 15 to 18 days to get from Celebes to Singapore. Until the beginning of the 20th century, the Bugis used the positions of the stars to navigate their ships to our shores.

The Bugis had a very special knife known as the “Keris”. 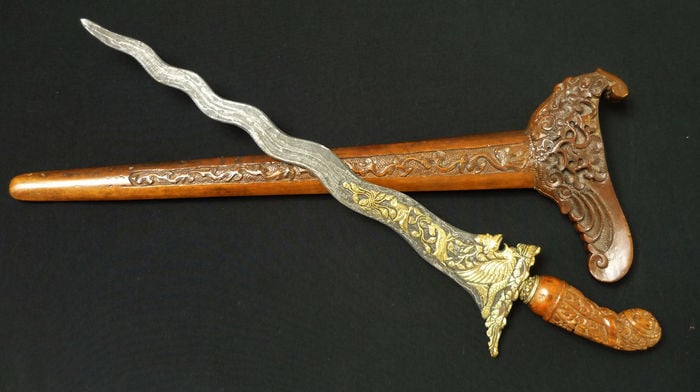 The Keris is believed to have a life of its own and reportedly possesses magical properties.

It is the gem of law enforcement–apparently the Keris’ owner must be morally sound, otherwise the dagger might turn on its owner and mortally wound him or her.

Furthermore, the knife chooses its owner, rather than the other way round. Needless to say, the dagger is highly regarded in Bugis society. It is seen as an extension of the owner, and can stand in for its owner in his or her absence during ceremonies.

Women can carry a Keris too, but theirs is smaller.

The Keris has a special relationship with Singapore, since the dagger is believed to be the inspiration for many Singapore Airlines marketing materials (think SilverKris).

7. Positions of power in Malaysia

By working for various Malay sultans as mercenaries, the Buginese people were able to gain considerable influence in the leadership of some Malay kingdoms, including Johor.

During a time of instability in Johor in the 18th century, the Buginese were able to take control of the state.

As the de facto rulers of Johor, they adoped the name “junior king” for their leader of Johor, relative to the title for the Malay leader, “great king”.

Hence the kingdom had a dual identity – Bugis and Malay. The position has been passed down through the Bugis lineage, and the current Johor Sultan Ibrahim Iskandar is of Bugis descent.

He isn’t the only prominent Buginese in Malaysia: former Malaysian Prime Minister Najib Razak is also of Bugis descent.

Mr Sooloh was a prominent member of the Malay community and was often called upon to resolve disputes. He served as a justice of peace in 1927.

He even represented the Malay community in 1934, when he presented a letter to the Governor of the Straits Settlement. The document proclaimed the community’s loyalty to the British government. As the Malay/Muslim community celebrates Hari Raya Haji this week, let’s remember and celebrate an integral sub-group of the community. 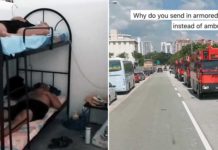 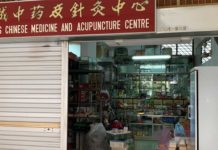 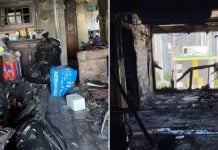