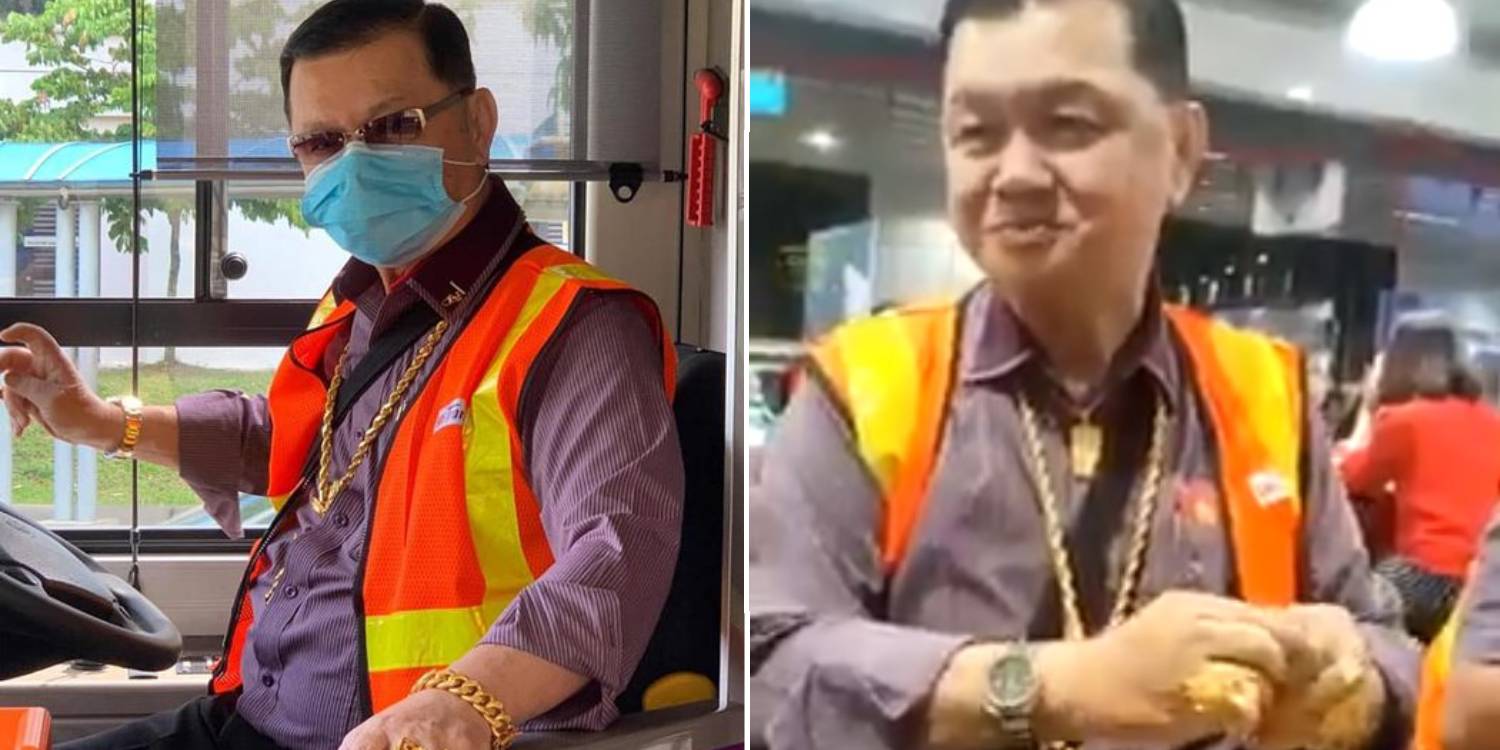 It’s not an unknown fact that many of the older generation love their gold.

Not only does it symbolise wealth and prosperity, gold maintains its value compared to the likes of diamonds or stocks in the financial market.

For one bus captain for SBS Transit all decked out in gold jewellery, he sure isn’t shy about showing off his bling. 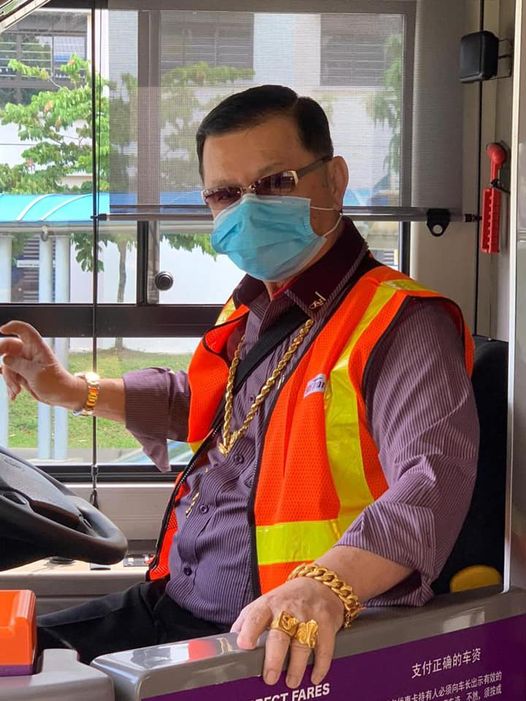 From rings to 2 chains around his wrist and neck, this bus captain is exactly what millennials would call a baller.

In a Facebook post by a netizen, the pimped-up bus captain was first spotted on Tuesday (23 Feb) posing like a total boss at the driver’s seat. 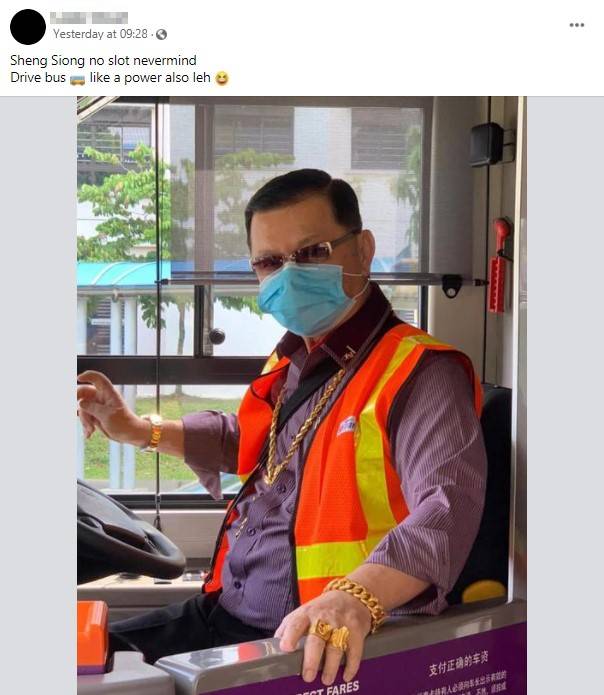 With recent news of Sheng Shiong’s very generous bonus to their employees, the netizen made a comment in jest saying being a bus driver could be a potential huat option as well.

The pimped-up bus captain was then filmed eating cai png with his fellow colleagues in a video on Wednesday (24 Feb).

A hilarious commentary from the cameraman ensued while he filmed the sheepish looking bus uncle. 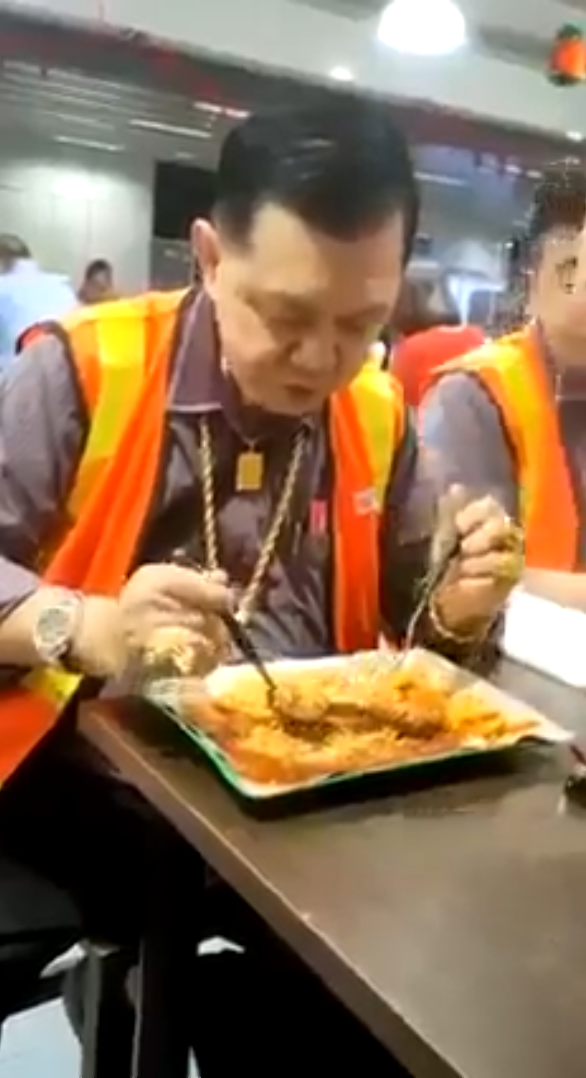 The conversation which took placed in Mandarin went something along the lines of, “sitting in front of you while having a meal is such an honour.”

Someone else who is off-camera concurred immediately.

He even joked that the bus driver ought to charge people for taking photos of him from here on as he’s now a “superstar”.

Another quip was that that all this gold bling probably amounted to $50,000 at the very least.

It’s no wonder why netizens are joking about wanting a career switch after seeing this bus captain all decked out in gold.

This user mentioned that perhaps being a bus driver would be next in his career path.

This girlfriend even jokingly asked her bae to change his job – perhaps so bae can buy them both gold jewellery.

Since the CNY toto happened not too long ago, this woman guessed that the uncle might have won at TOTO recently.

But since his day job is still as a bus captain, the conjecture is that he decided to carry with his day-to-day life, just with some added swag.

While a bus captain decked out in gold jewellery is definitely an uncommon sight to behold, his visage has brought amusement and laughter to many people’s lives.

Still, carrying amount so much gold in plain sight may make him a target for robbery.

Uncle might be a baller, but we hope he stays safe too. For now, it seems he’s taking his new-found celebrity status in stride. 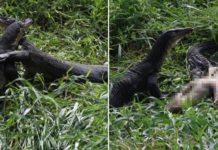 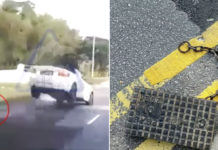 Car Flies Into The Air As It Drives Over Gas Cover, SP Group Checking On Incident