Must Share News – Independent News For Singaporeans
Home News 120 Bus Drivers Have Covid-19 So Far, Only 4 Are Unvaccinated: LTA 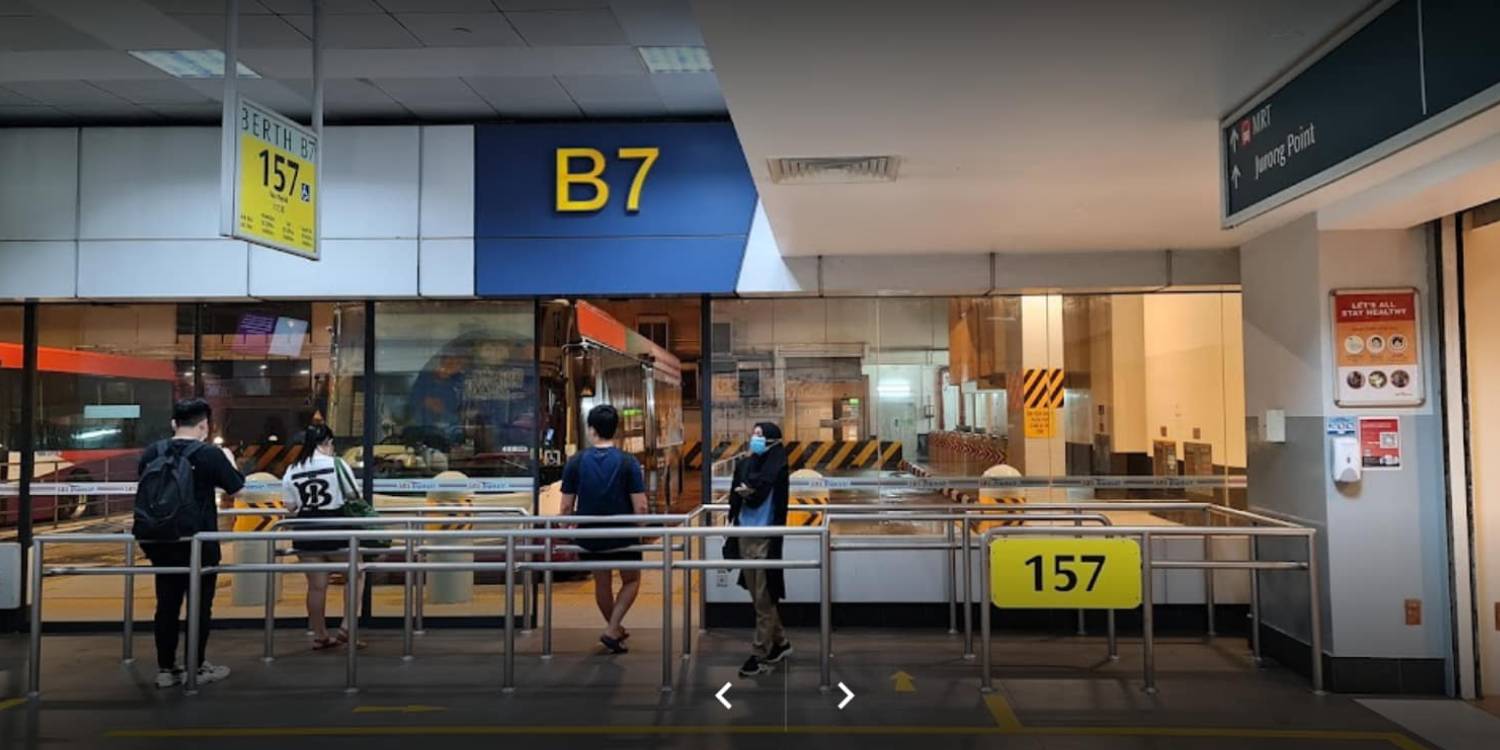 99% of public transport workers have gotten at least 1 Covid-19 jab, so most cases are asymptomatic or have mild symptoms.

This is the breakdown of the cases spread among the bus interchanges, according to ST. Note that these are only cases involving bus drivers:

According to MOH, another 54 cases including staff at these clusters and their contacts are also linked.

With community surveillance testing and proactive regular testing, many cases were picked up early, LTA noted.

4 out of 120 bus drivers are unvaccinated

LTA told ST that of the 120 bus drivers, 4 are unvaccinated.

The rest have all gotten their full doses, with most being asymptomatic or having only mild symptoms.

Cleaning and disinfecting are done immediately after a cluster is detected.

Now, workers also take their meals and smoke breaks alone regardless of their vaccination status.

LTA said further adjustments may be made with the cooperation of authorities and operators where necessary.

Meanwhile, the situation’s being monitored closely.

Good to hear that most drivers are vaccinated

It’s good to hear that most of the drivers are vaccinated and aren’t victims of severe illness. That’s probably the most important thing currently over the number of cases.

This is because most cases if vaccinated will have few or even no symptoms.

Regardless, the ongoing clusters may lead to the vulnerable being affected, so we’ll definitely have to watch the situation closely.