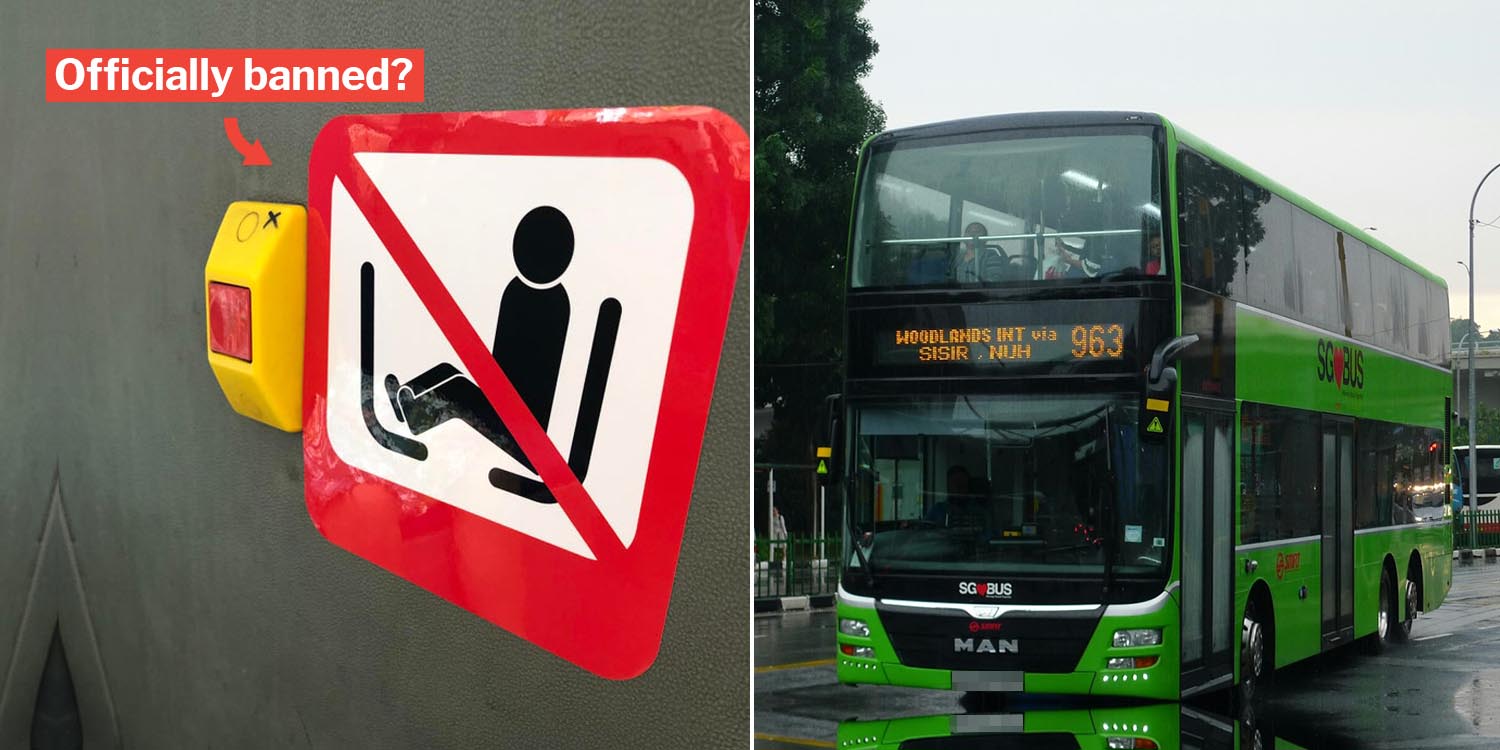 No More Putting Legs On Opposite Seats On Buses

Raise a hand if you’ve ever met passengers on the bus who enjoy the comfort of stretching their legs.

Stretching their legs while sitting, making good use of that empty seat opposite, that is.

Well, it looks like bus operators are aware of how ungracious bus passengers can be. And they’re already making an effort to discourage such behaviour.

Last Saturday (17 Aug), a Redditor noticed a new sign on a bus officially banning the act. The picture was uploaded with the caption “So SMRT has finally had enough.” 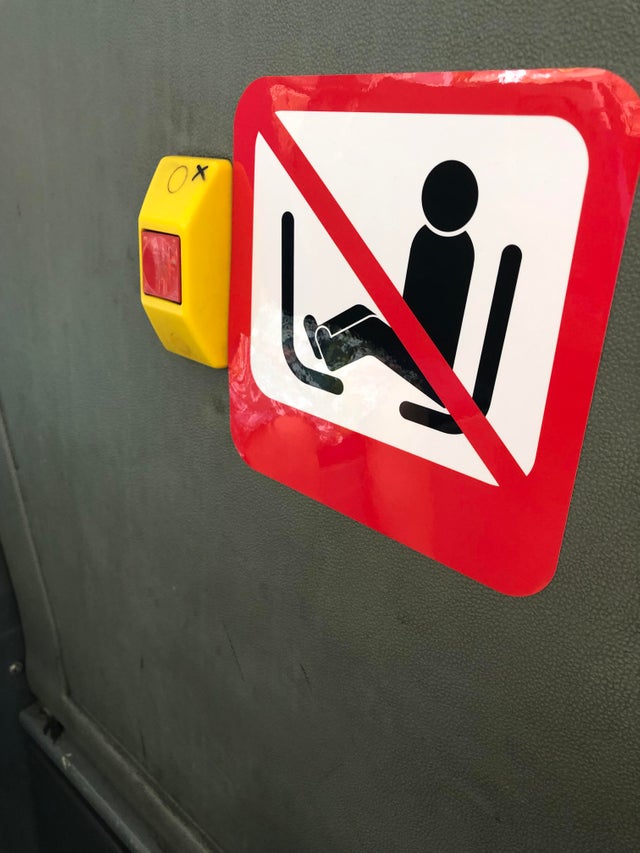 We bet all the guilty ones are looking away now. 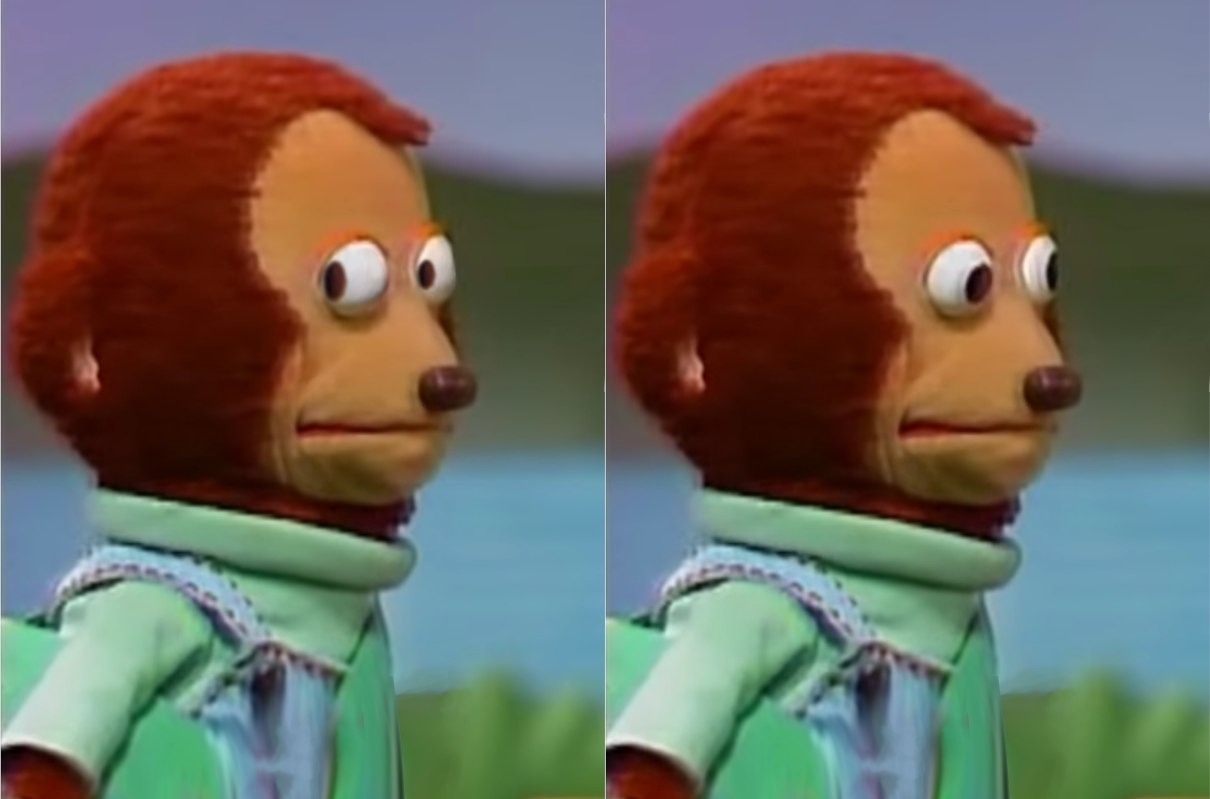 If you can’t tell from the sign what the banned act looks like in real life, here’s a better visual representation. 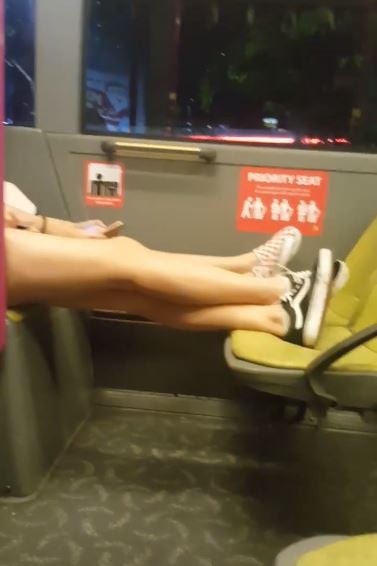 Though we don’t condone the act of shaming people on social media, such pictures and videos aren’t the first to surface online.

Comments section for these posts would usually be divided into 2 factions.

Fellow Redditors seem to have different thoughts about the sign. While some find it amusing, there are those who think it’s sad that it was necessary for this sign to be put up.

Like this Redditor, who thinks it’s sad to remind people to be gracious.

Another Redditor shared what they would normally do when they meet such people — they sneeze on their legs.

Meanwhile, this Redditor have come up with suggestions on how other signs are necessary as well, such as one that disallows cutting nails on buses.

Gotta applaud those who are all for making good use of their time when commuting, we suppose.

There are things that you can do on buses, and there are those that you shouldn’t. Putting legs on bus seats is one of them now that these signs are put up.

We think it’s a wise decision, given the fact that your shoes may not be the cleanest. So, it’s best to keep your legs to yourself. No one would love sitting on a soiled seat now, would they?

What do you think of the new sign? Let us know in the comments below. 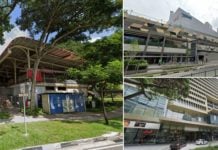