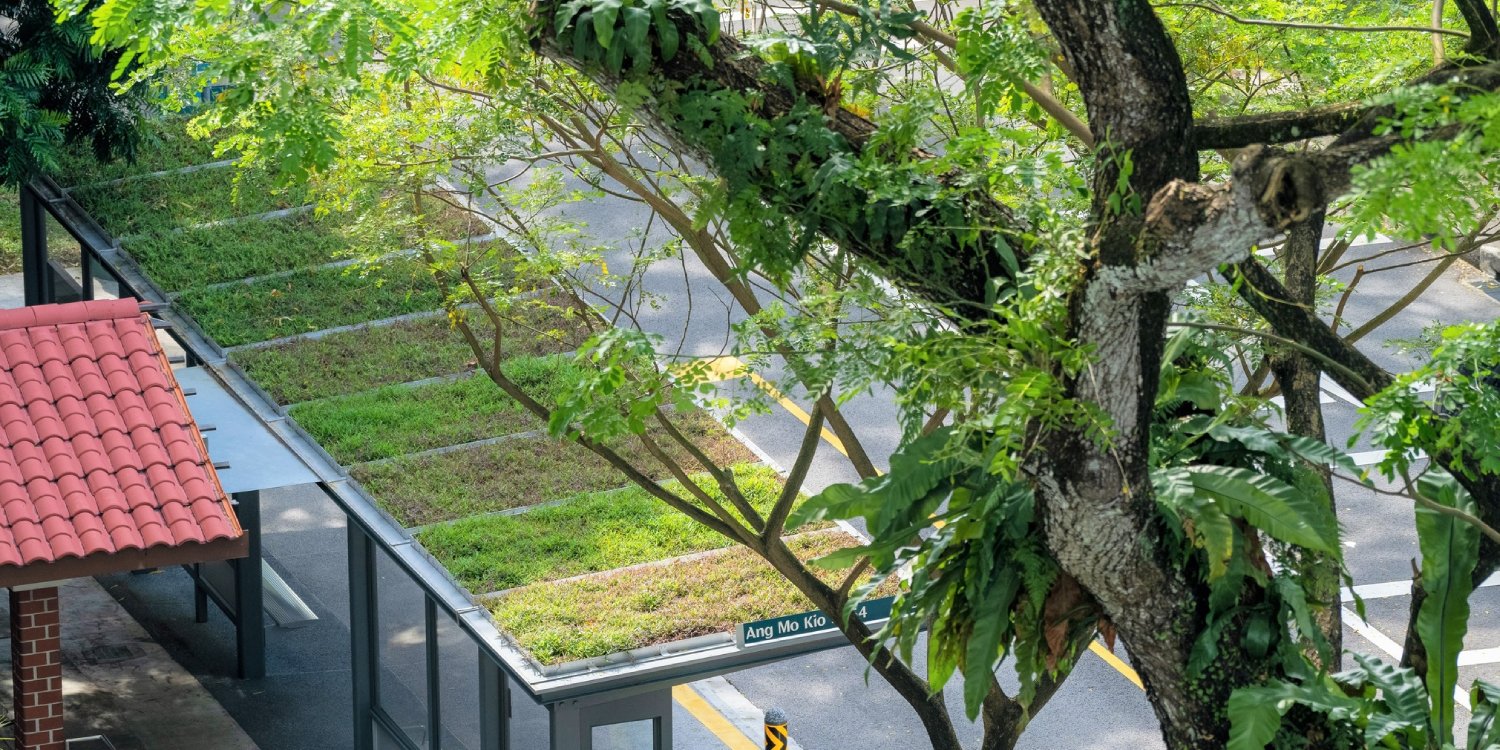 NParks and the Land Transport Authority (LTA) are collaborating on a project that aims to equip 150 bus stops in Singapore with green roofs. 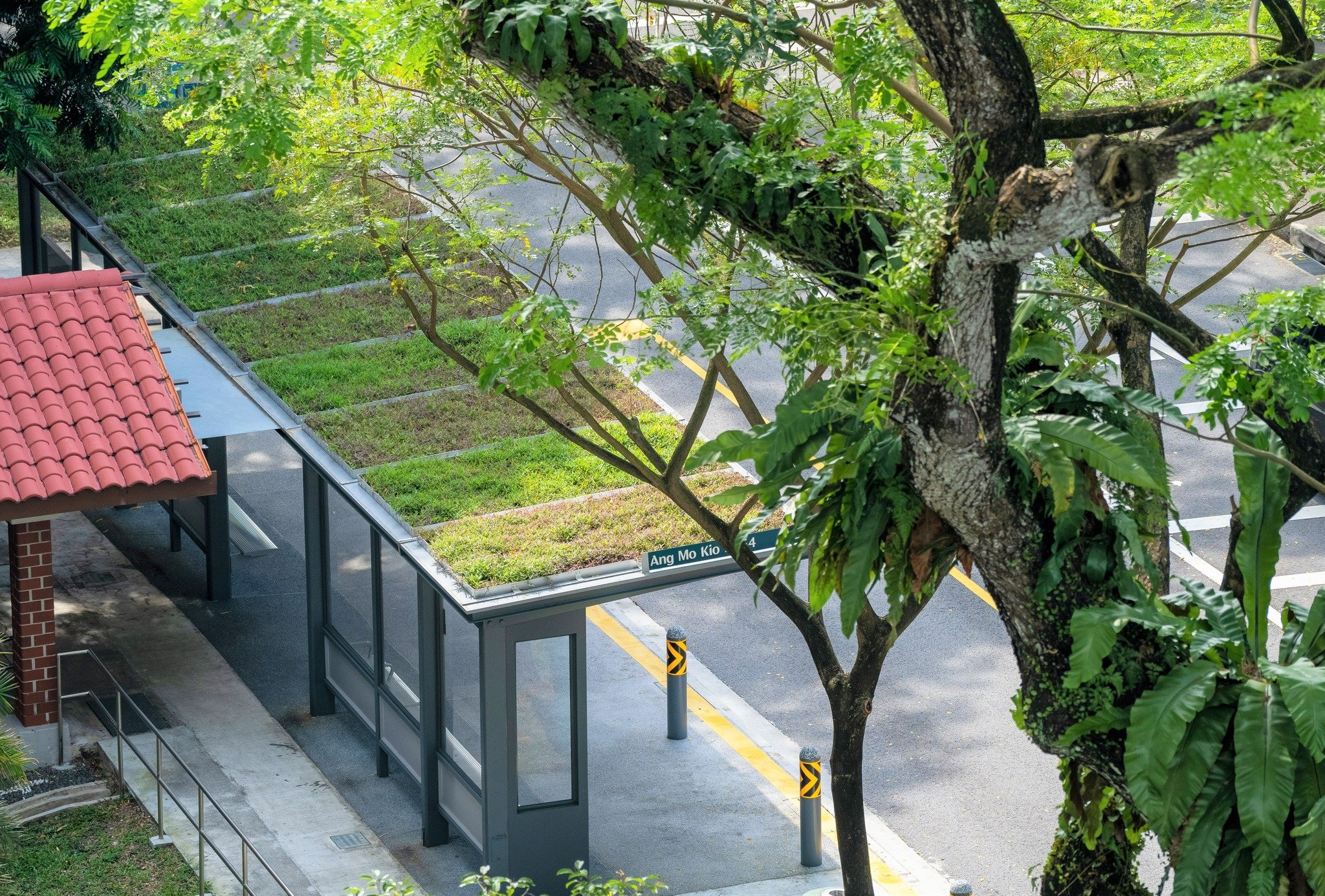 These ‘green roofs’ consist of plants that grow easily and can thrive on roofs, which will brighten up commuters’ days and also reportedly lower ambient temperatures by around 2°C.

The green roofs are already at 30 bus stops around Singapore, NParks said on Facebook. 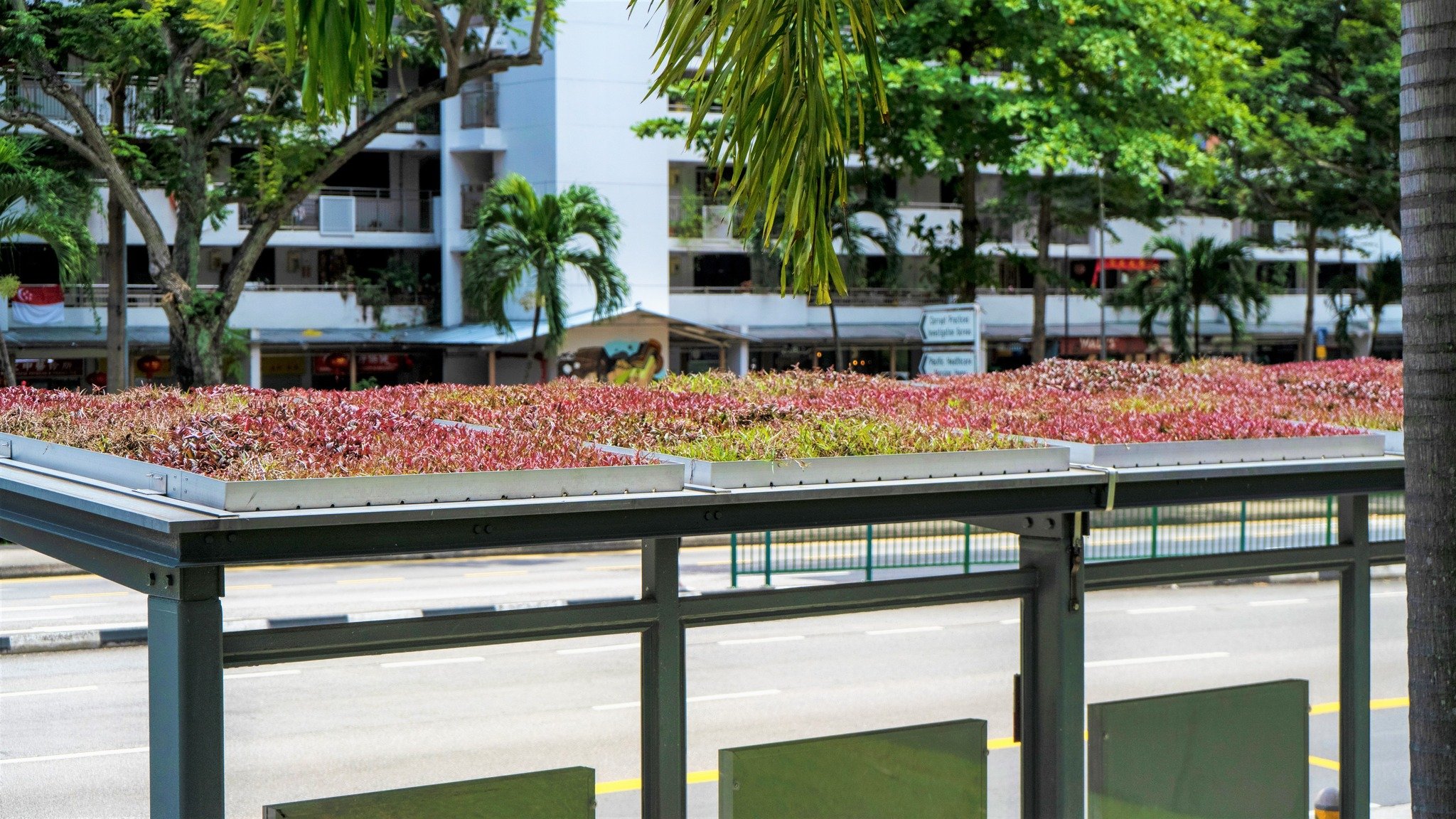 You can already find such bus stops at the following locations:

There’ll eventually be a total of 150 bus stops around the island with green roofs, to be planted over the next two years.

Plants used for the bus stops include the Nabhali (Cyanotis cristata), which are red and can thrive on high-rise greenery such as bus stops. 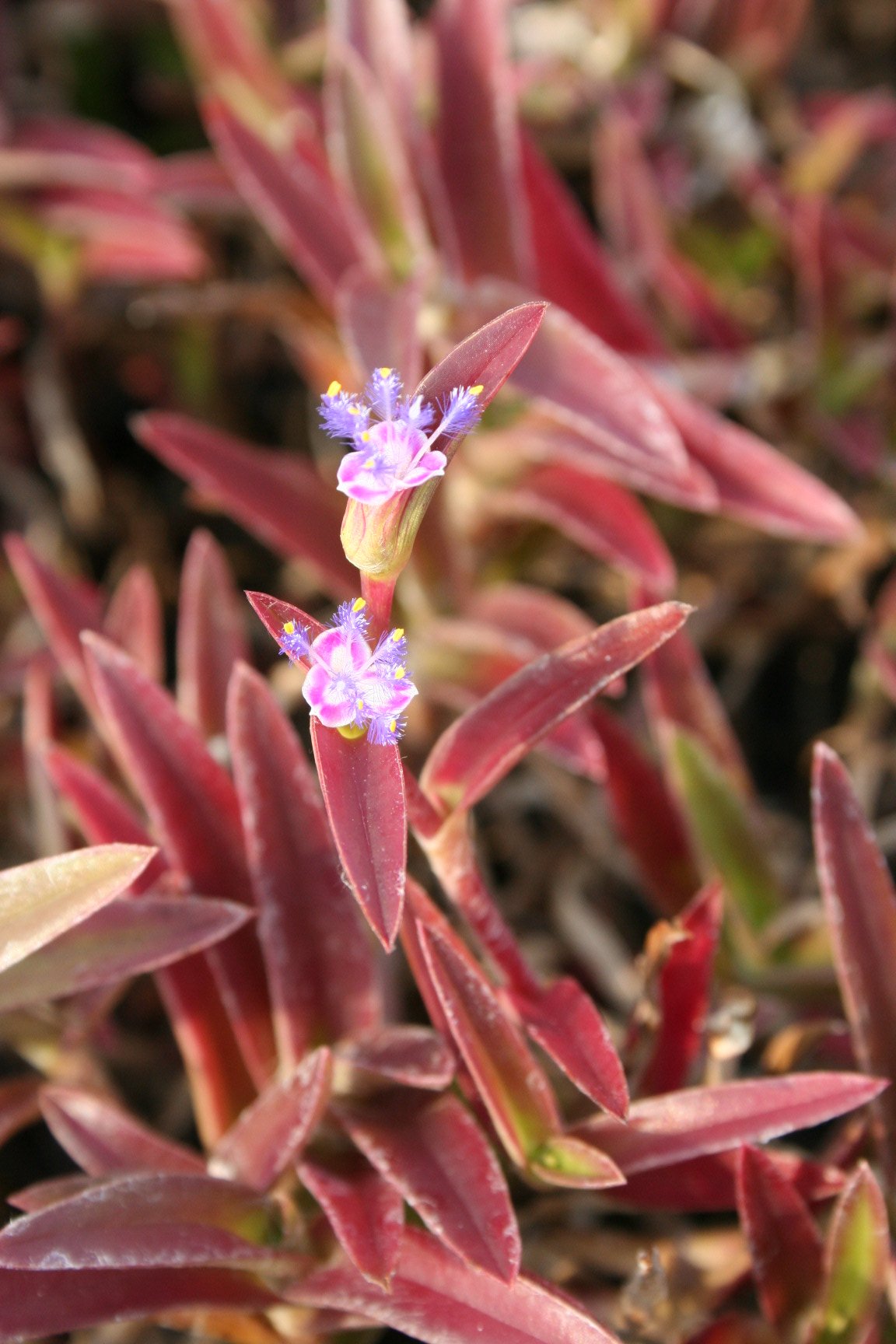 Other suitable plant species are being considered as well, and one of the criteria is that they’ll be low-maintenance.

A city in nature

At the same time, the green bus stops are also expected to make temperatures cooler.

Instead, he said that improving shade and airflow would make temperatures cooler — something that is already “quite well done” in Singapore.

Regardless, the effect of green bus stops should make for a more comfortable environment in Singapore, mostly made up of concrete buildings.

The green roofs are part of the City in Nature project, which aims to plant more greenery in high-rise areas.

Plans are underway to bring more nature into our urban areas, which you can read more about here.