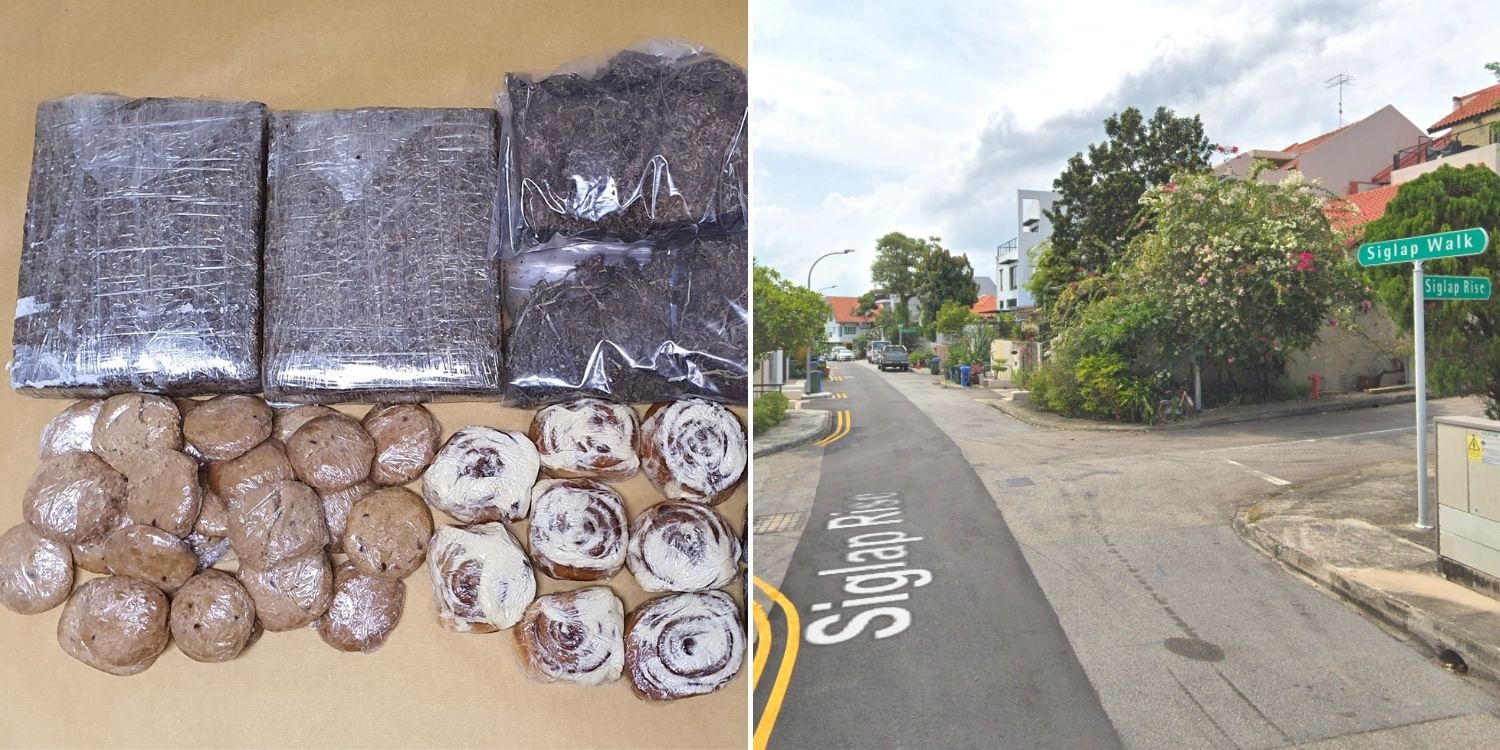 Our love-hate relationship with desserts is all about that guilty pleasure. After all, apart from extra pinches of sugar and blocks of butter, what else can possibly do any damage?

Well, drugs — officers at the Central Narcotics Bureau (CNB) will tell you.

CNB officers conducted a raid recently and seized drugs worth over $57,000. Amongst the items were scores of cannabis-infused baked goods such as cookies and brownies. 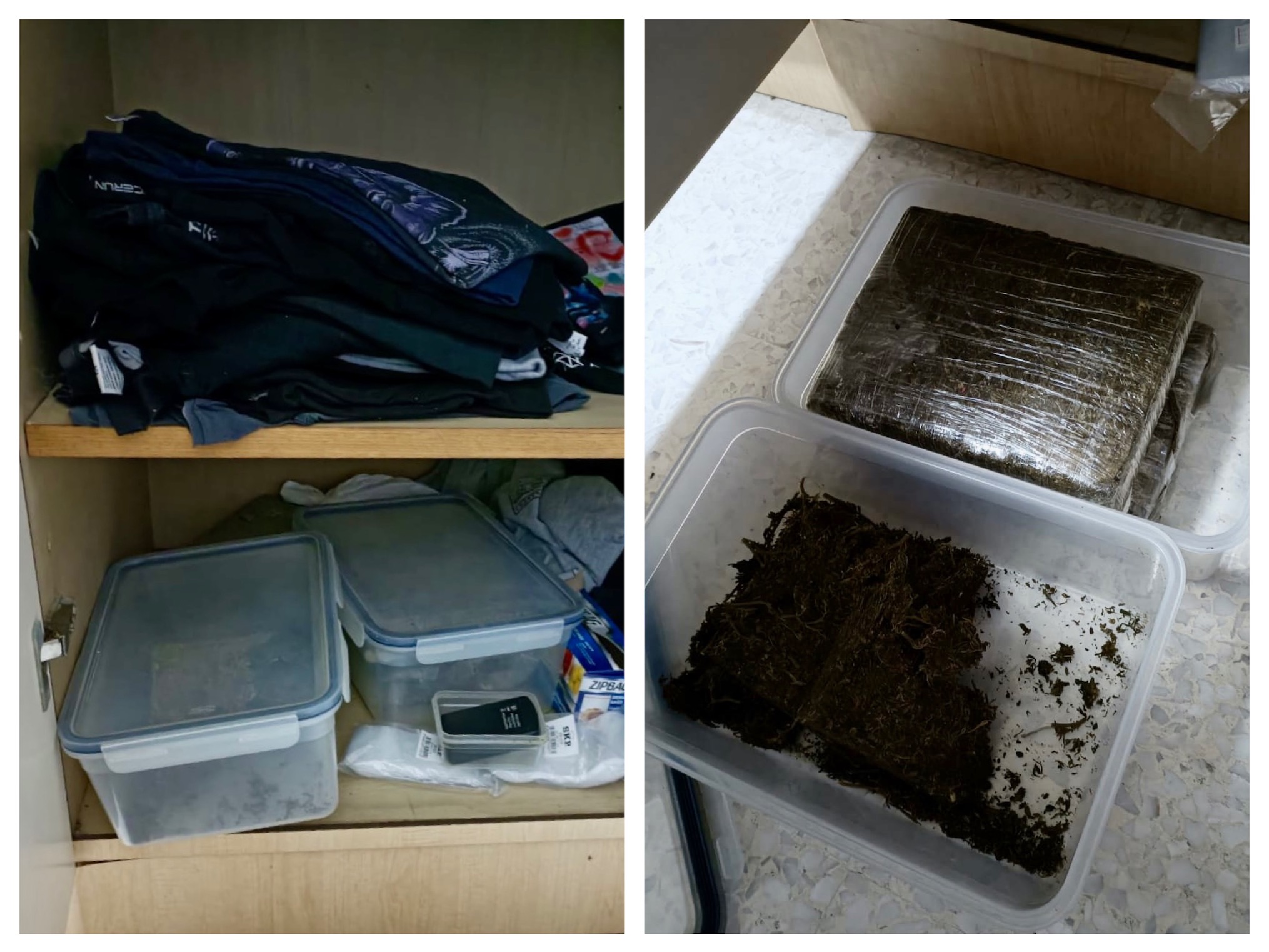 As a result, 4 individuals have been arrested for suspected drug activities.

In a media statement on Wednesday (23 Jun), CNB laid out the reapings of their latest drug bust.

On Tuesday morning (22 Jun), officers at CNB raided a residential unit near Siglap Walk and uncovered scores of cannabis and hard drugs. 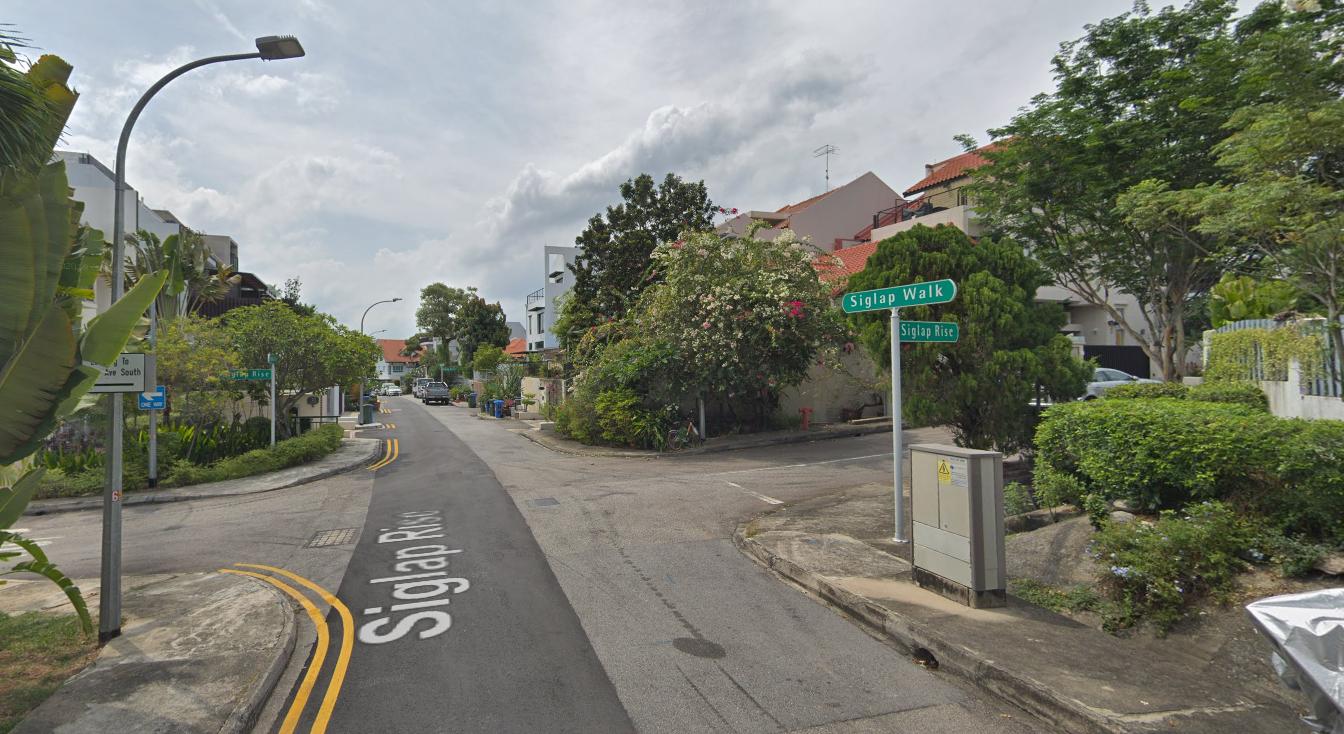 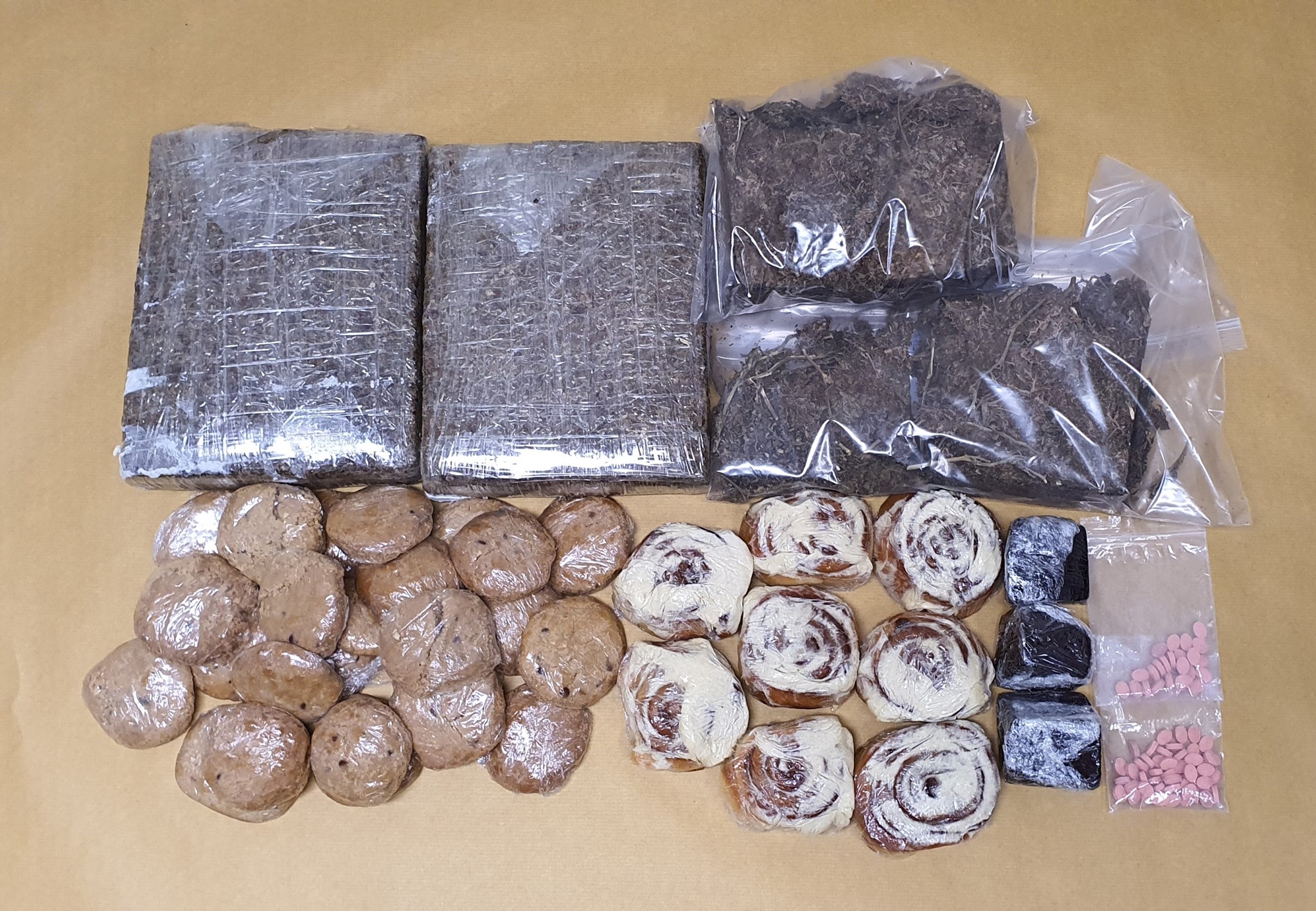 3,159g more of the herbal drug was seen wrapped in plastic bags, too late to go undercover as baked goods.

2 Singaporeans in the residential unit, aged 25 and 30, have come under arrest following the raid.

One more 25-year-old Singaporean and a 38-year-old foreigner were subsequently apprehended when they entered the same unit.

Their drug stash is reportedly enough to feed about 520 cannabis abusers for an entire week. Meanwhile, officers at CNB have recovered $4,100 worth of cash.

Despite some countries legalising the use of cannabis, research has found it to impair users’ respiratory and cognitive functions.

Therefore, CNB will continue to keep the streets of Singapore free from drugs.

As CNB aptly put in its Facebook post updating the latest raid, the wiser move is to “stop baking trouble”.

While a few more brownies and cinnamon rolls at most plump you up, the cannabis-infused ones will land you behind bars.