One of the videos posted online showed a cloud of thick smoke emerging from Changi Village Hawker Centre early this morning. 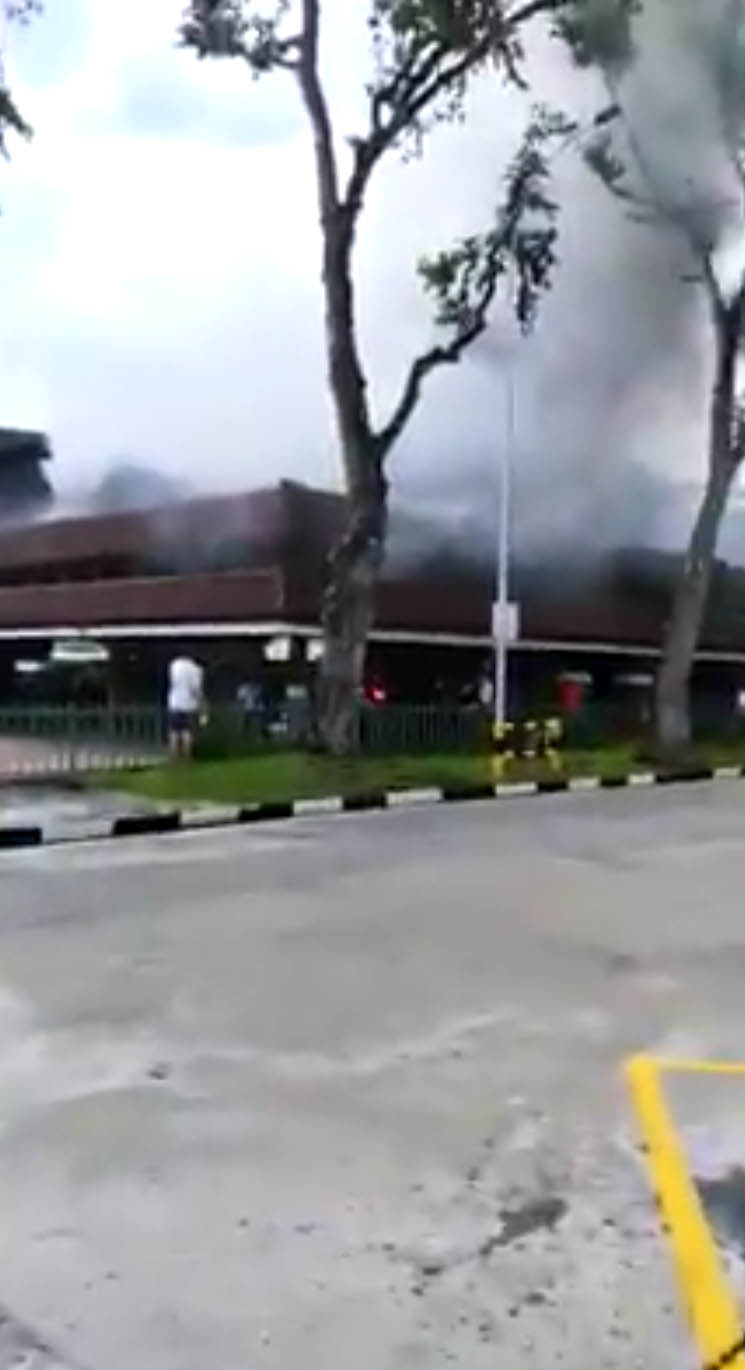 Some closer shots showed that it was a nasi lemak stall at the hawker centre that had caught fire. 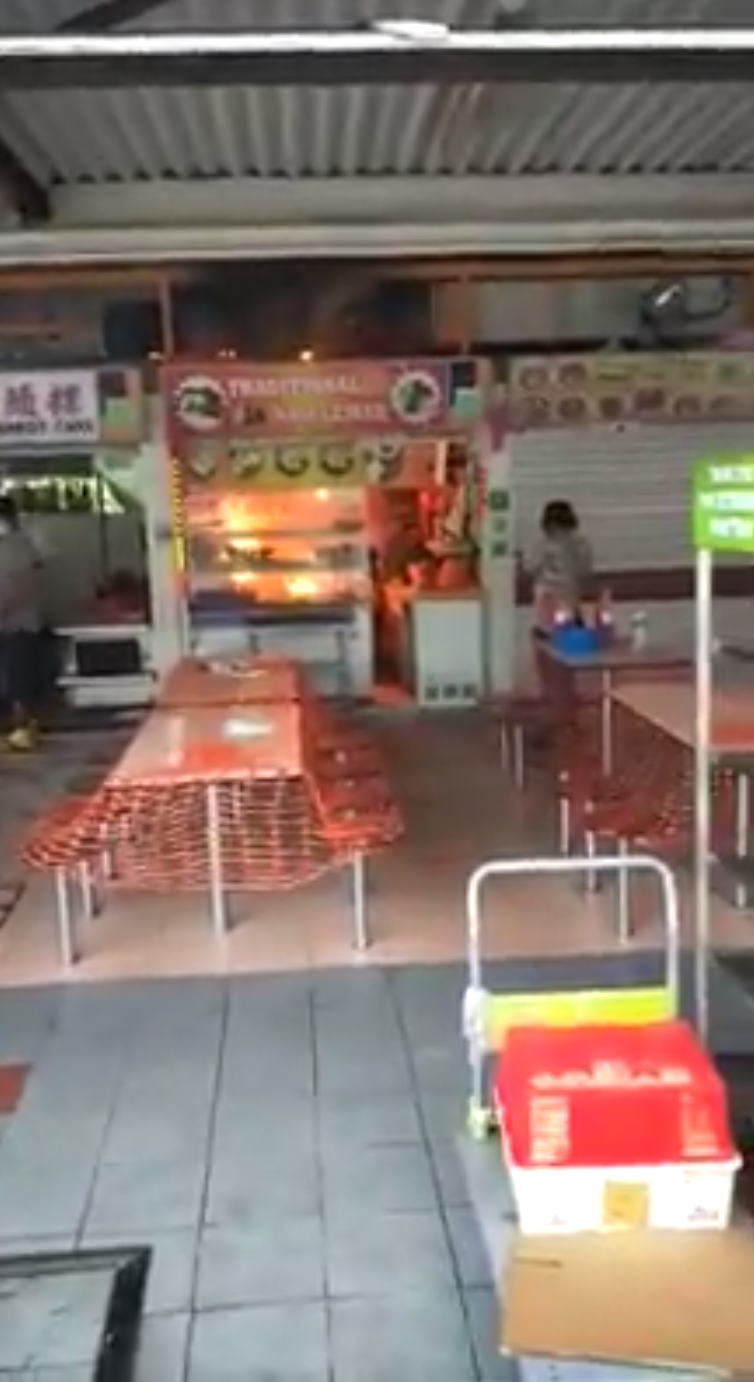 Some members of the public stood around the burning stall, looking concerned and confused about what to do.

Luckily, some younger men managed to quell the flames with fire extinguishers.  The two of them were seen standing on tables to put out the larger flames before venturing into the stall to smother the rest of the fire. 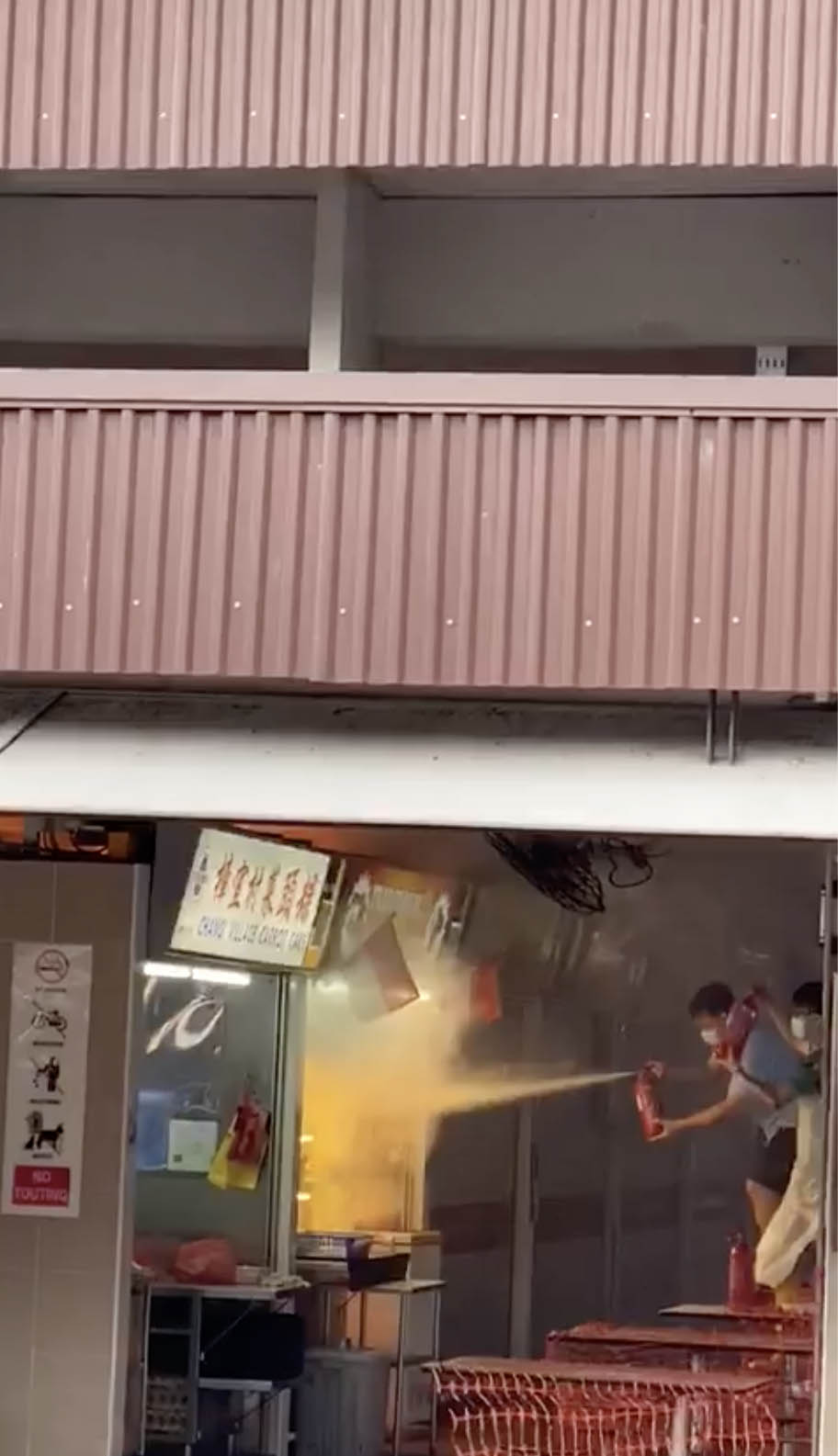 From the looks of it, only the nasi lemak stall was affected by the fire. 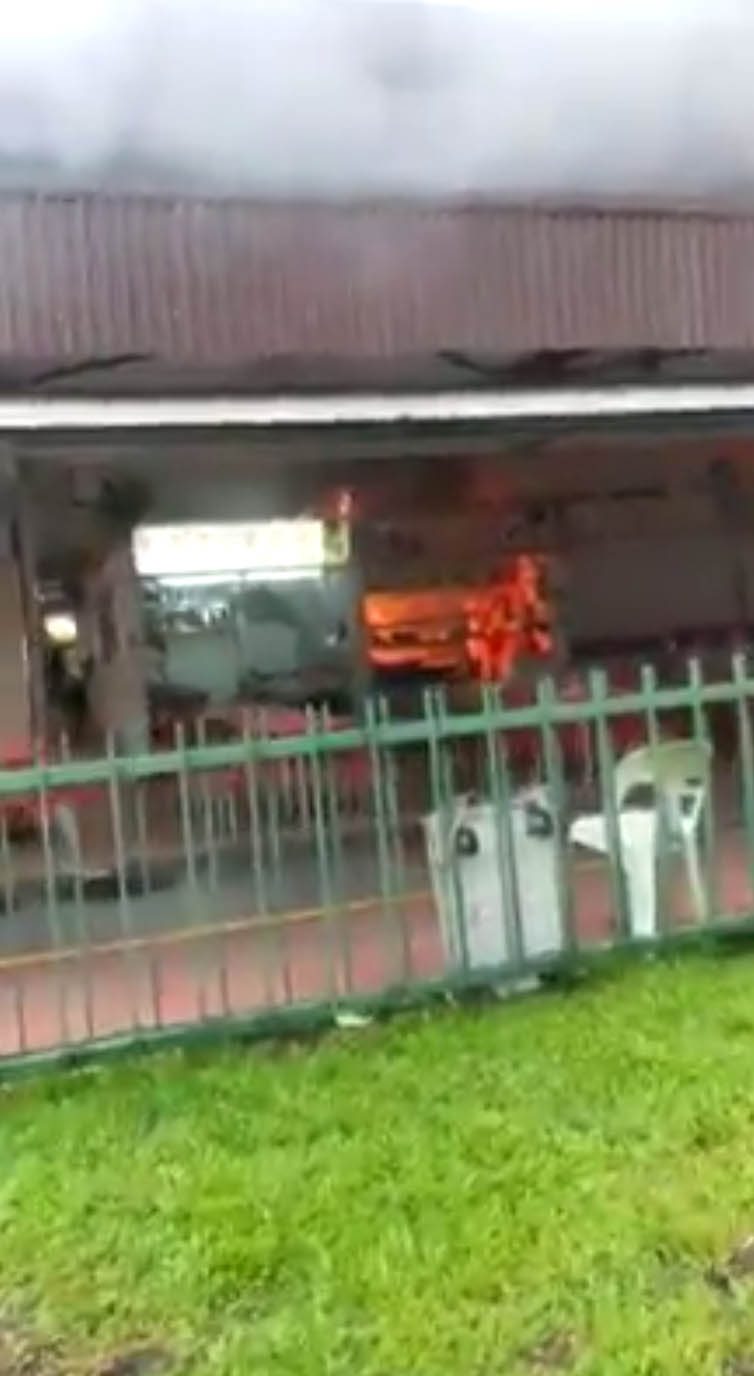 According to the Singapore Civil Defence Force, the fire happened at around 7.45am today (30 Apr).

Members of the fire successfully put out the fire using about 10 fire extinguishers before SCDF officers arrived at the scene.

One person was apparently “assessed” due to breathing difficulties but wasn’t conveyed to a hospital.

Fortunate nobody was injured

It’s great that the fire was extinguished before SCDF got to the scene. Thankfully, none were injured in the fire.

We hope the stall owners manage to bounce back from this tragedy.