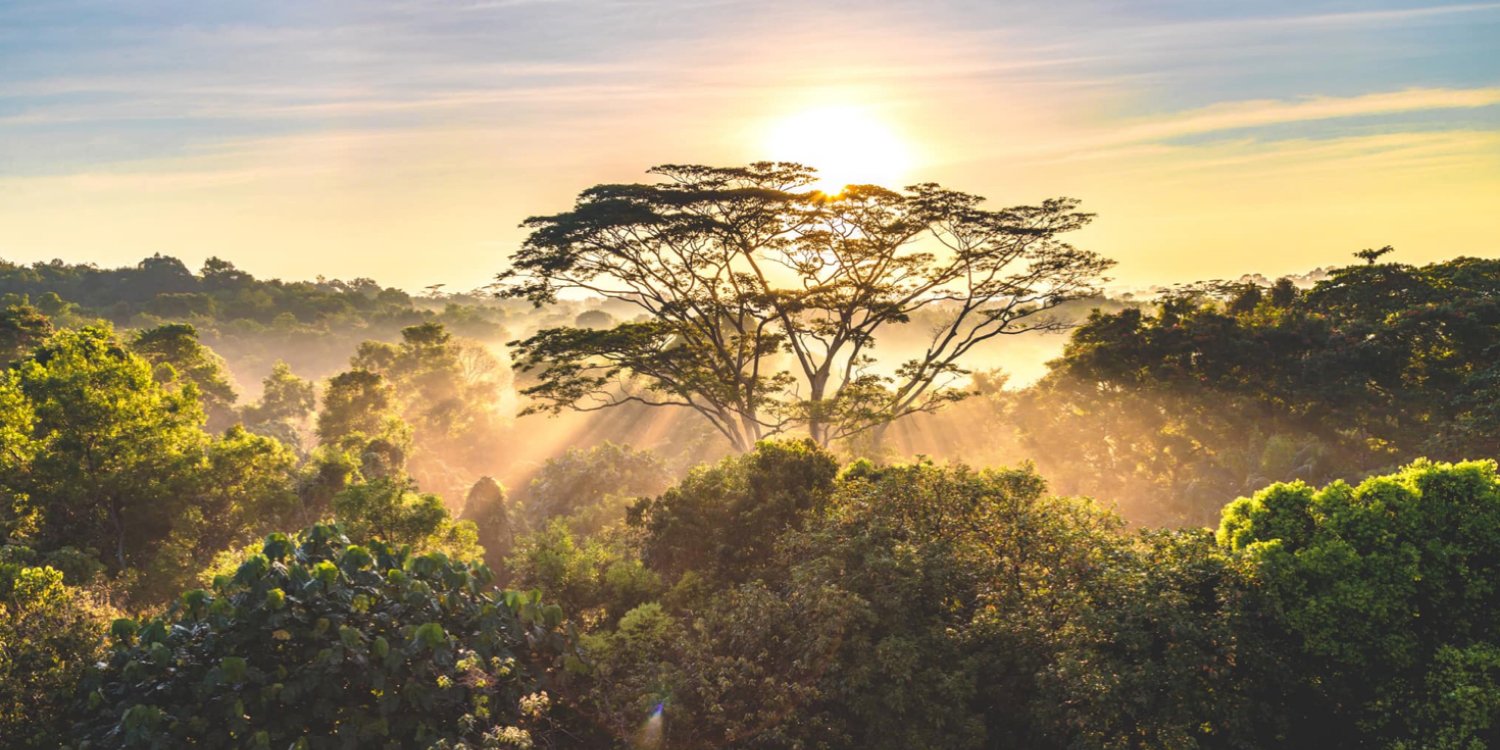 Hiking has become a popular pastime among Singaporeans during the Covid-19 pandemic. After all, borders are closed and we are all hungry for a change of scenery.

One Singaporean shared pictures to showcase the natural beauty of Chestnut Nature Park in Bukit Timah during the golden hour. 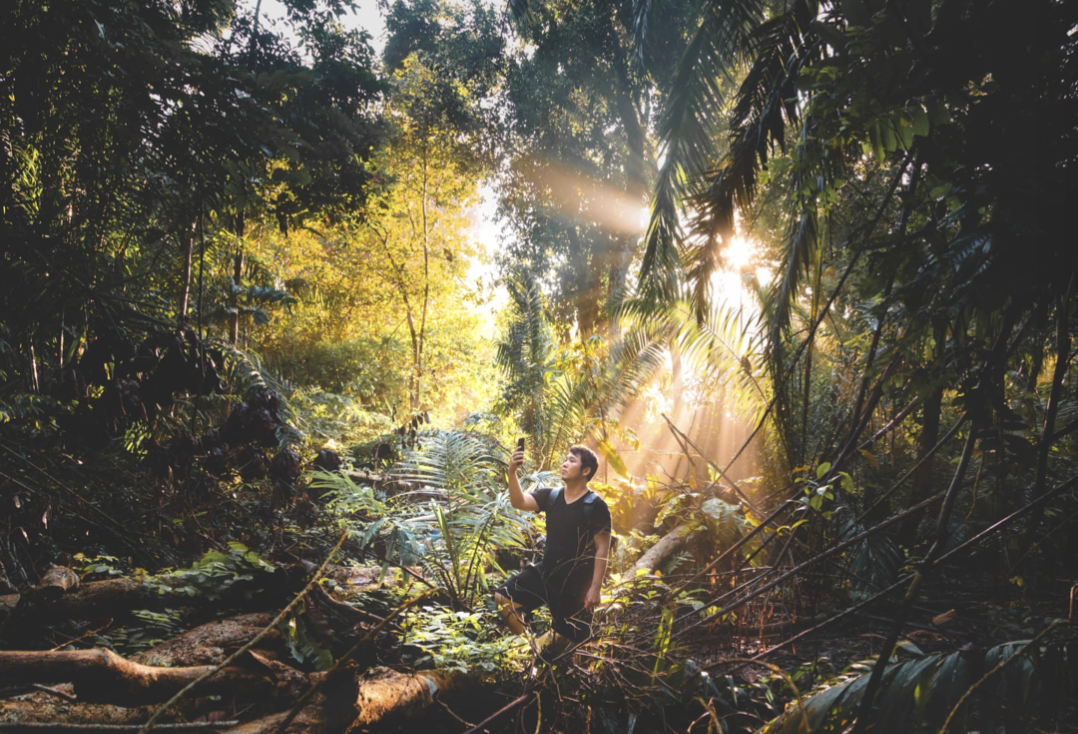 We can’t help but be reminded of a scene in The Lion King.

In a post on Facebook group Singapore Hikers, OP Chee Siong Lim shared images that he took while on a hike along the northern trail of Chestnut Nature Park.

With a camera in hand, he followed a trail that led him deeper into nature’s lush beauty. 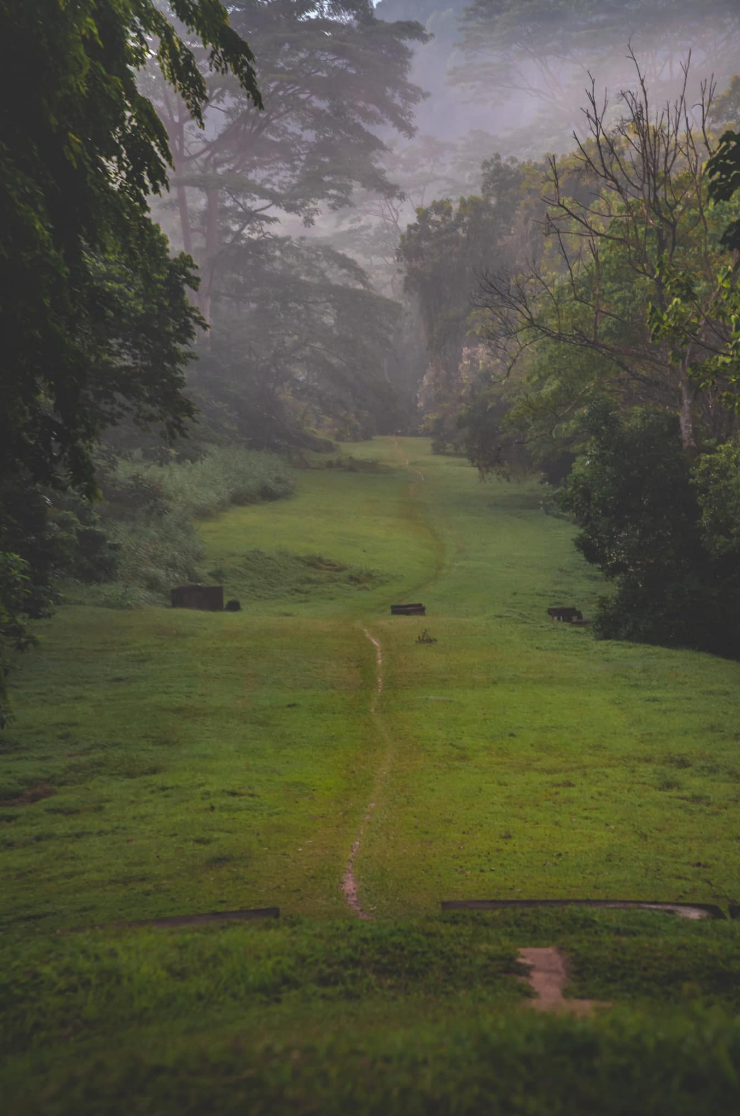 At first light, he stopped for some pictures as the sun’s rays shone through the foliage.

However, the picture that stood out was one taken from a vantage point, giving a glorious view as the sun rose.

Its light enveloped the entire park with golden tones. 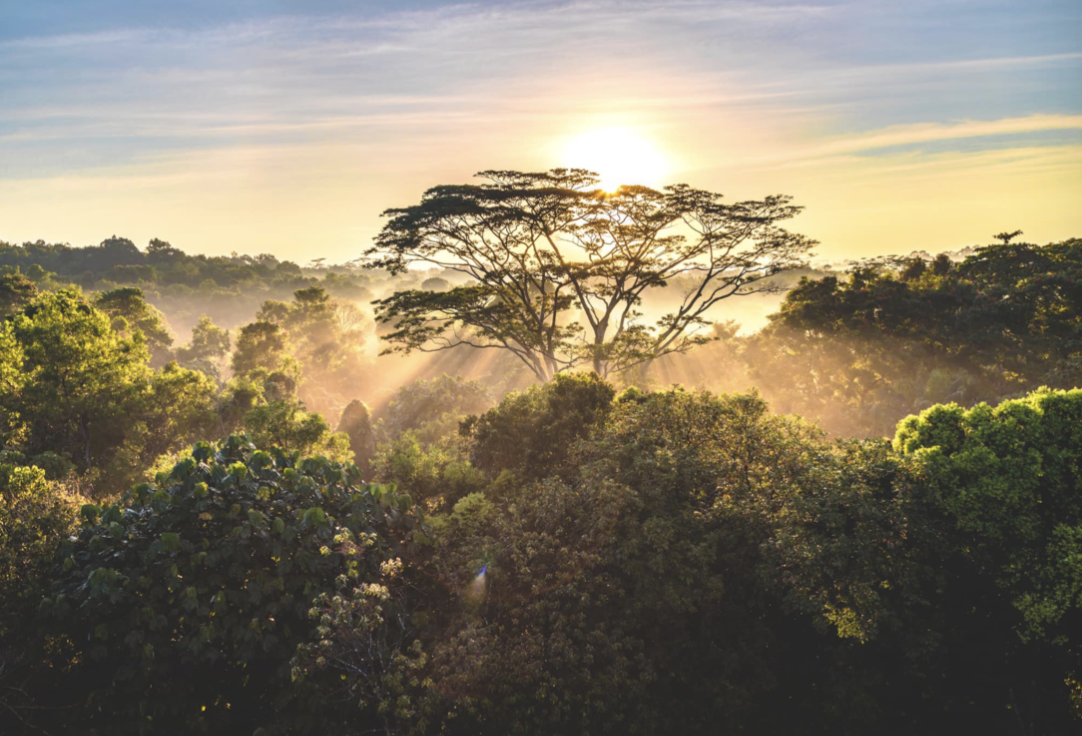 The netizen said it looked like a scene straight out of South Africa and just from looking at this picture, we can almost hear The Lion King’s theme song playing.

According to National Parks Board (NParks), Chestnut Nature Park is split into northern and southern portions that take up 81 hectares, making it Singapore’s largest nature park.

The area serves as a green buffer, with native trees allowing animals to move around safely. 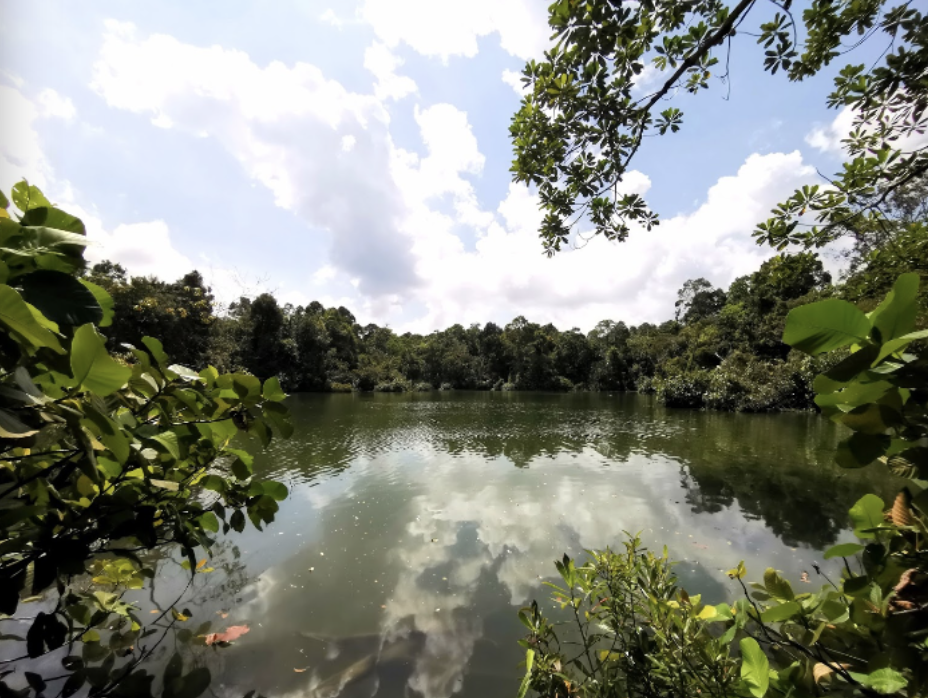 This makes the area important for protecting our country’s biodiversity. 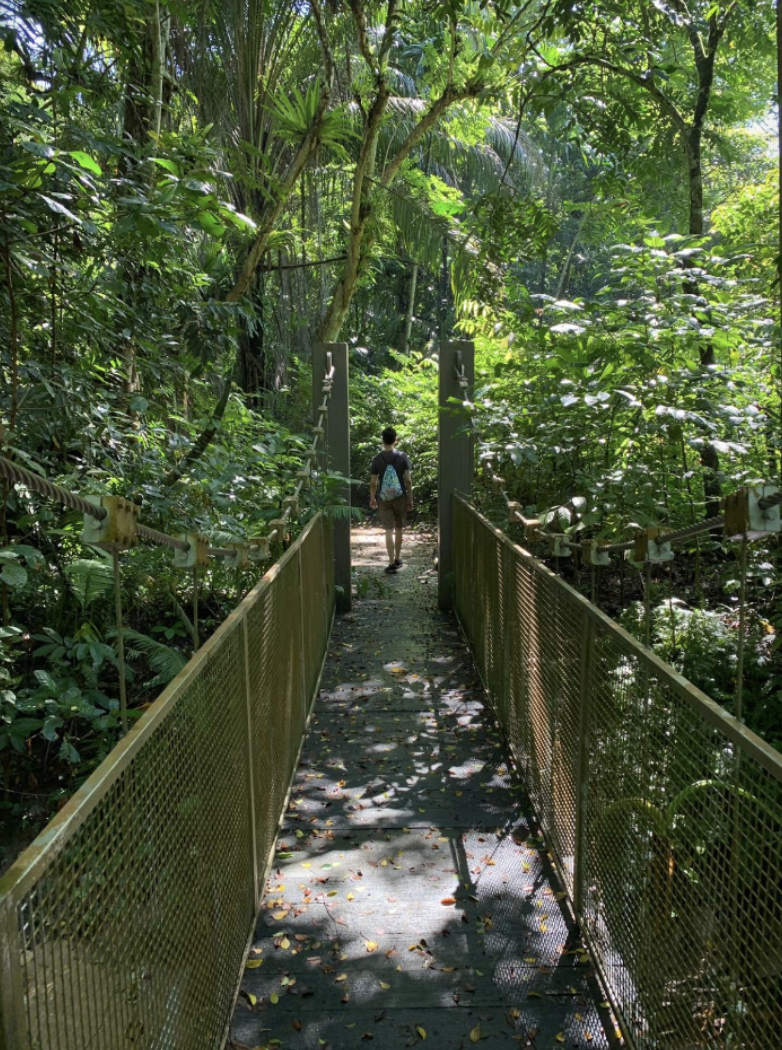 Those who are interested in visiting this wildlife haven can find it at the eastern end of Chestnut Avenue.

Activities you can look forward to include hiking, mountain biking, and birdwatching.

As could be seen from the hiker’s pictures, you can literally see nature parks in a completely different light should you choose to visit them at sunrise.

All it takes is setting an early alarm and some motivation to catch a glorious view of nature’s beauty.

Do you have beautiful pictures of sunrise at a nature destination? Share them with us in the comments below.