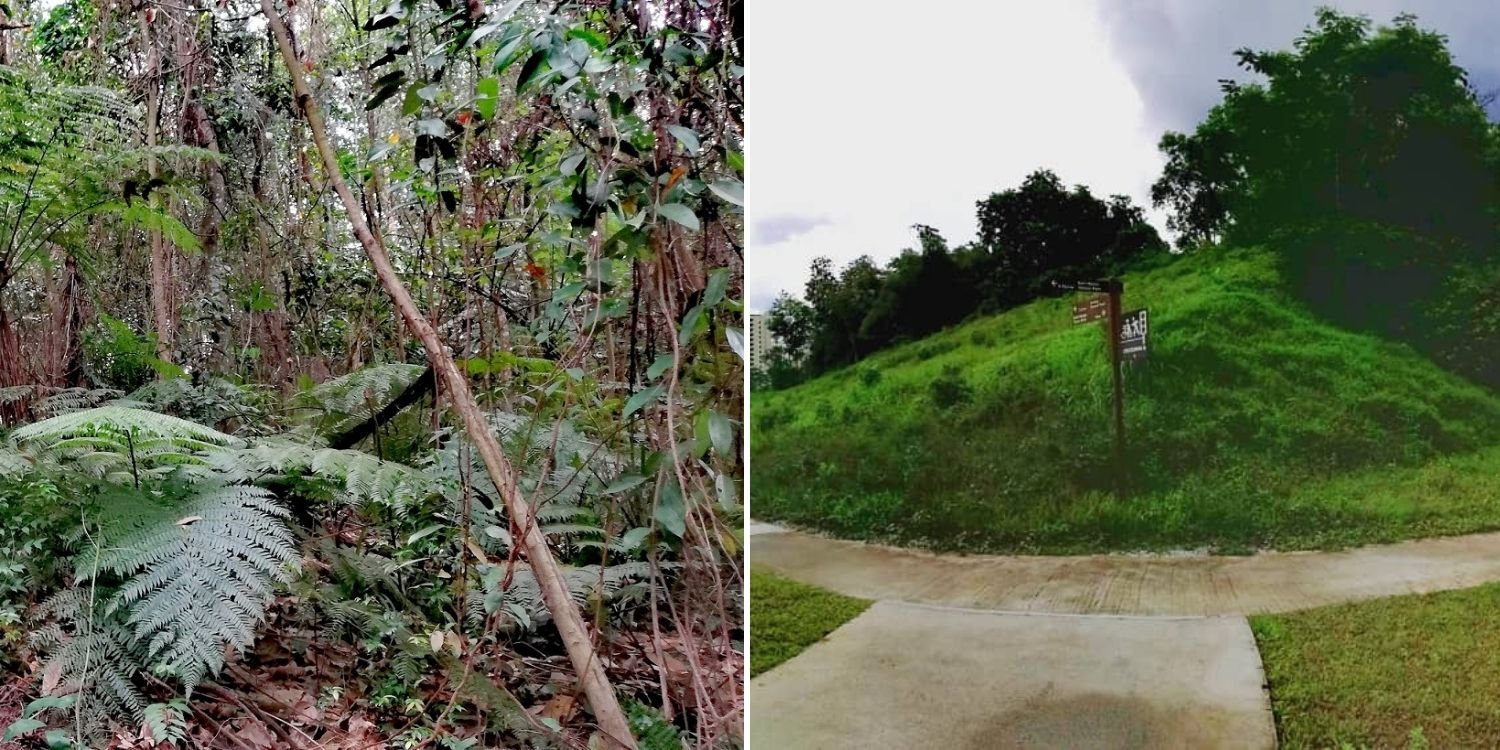 Singapore’s known for being a cosmopolitan concrete jungle, and our high population relative to land area inevitably means that much land will be devoted to housing.

However, more Singaporeans seem to be appreciating our natural spaces, thanks to the recent hiking boom borne out of Covid-19 travel restrictions.

So when the Housing and Development Board (HDB) conducted an Environmental Impact Assessment (EIA) on Bukit Batok Hillside Park, possibly planning housing development, a nature lover jumped to action. 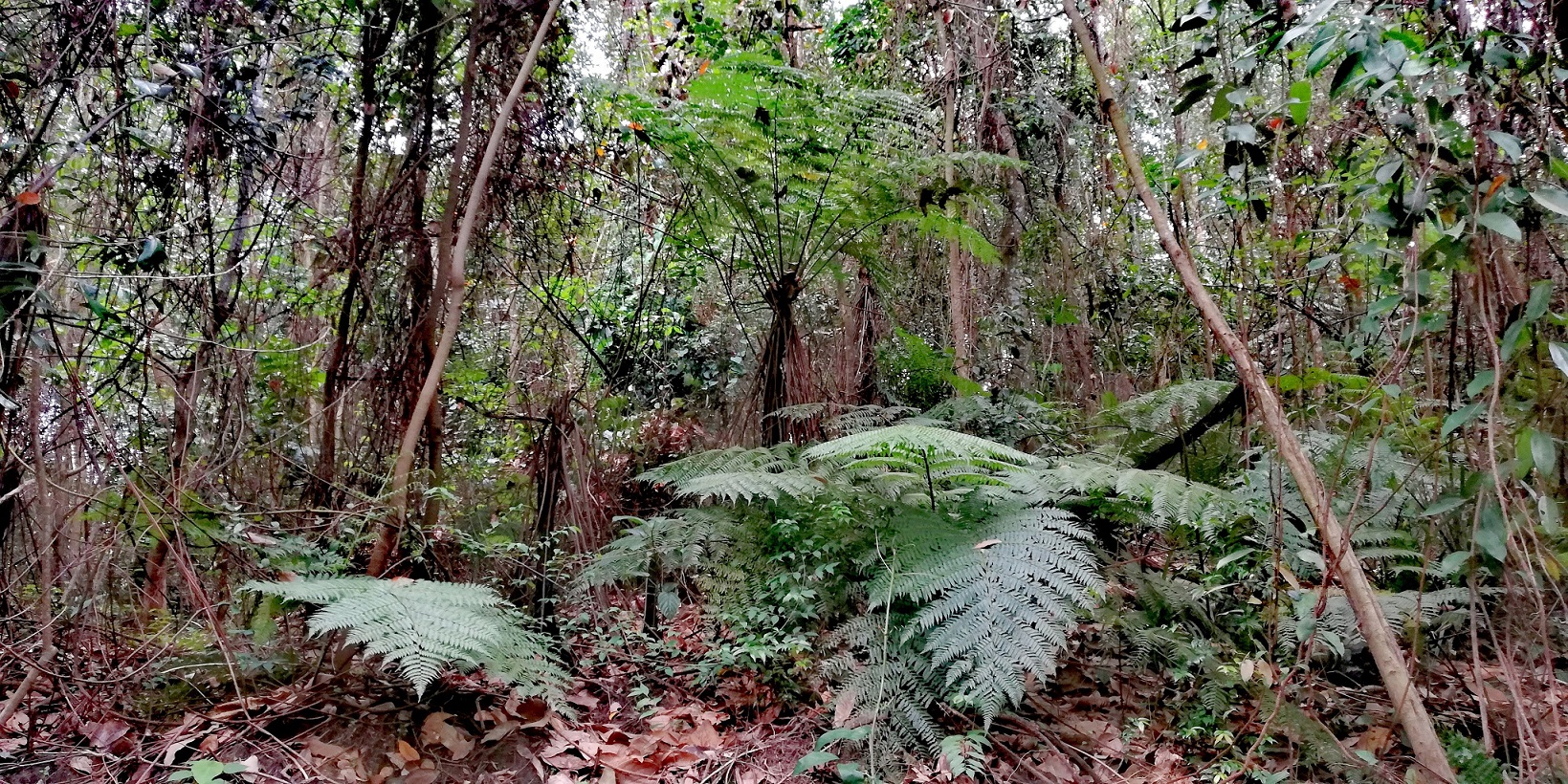 He created a petition to conserve the area that has garnered more than 11,000 signatures, and possibly helped convince the authorities to turn it into a nature park. 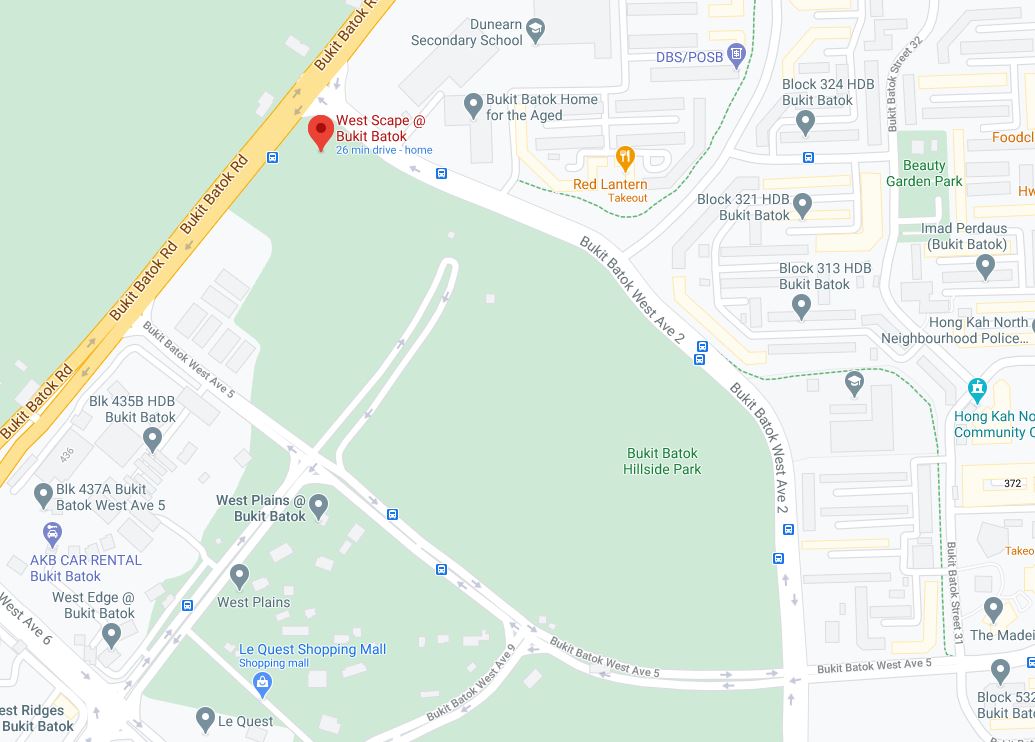 Mr Jimmy Tan, the creator of the petition, fears that construction for the nearby West Scape @ Bukit Batok, a Build-To-Order (BTO) project, will affect the park. 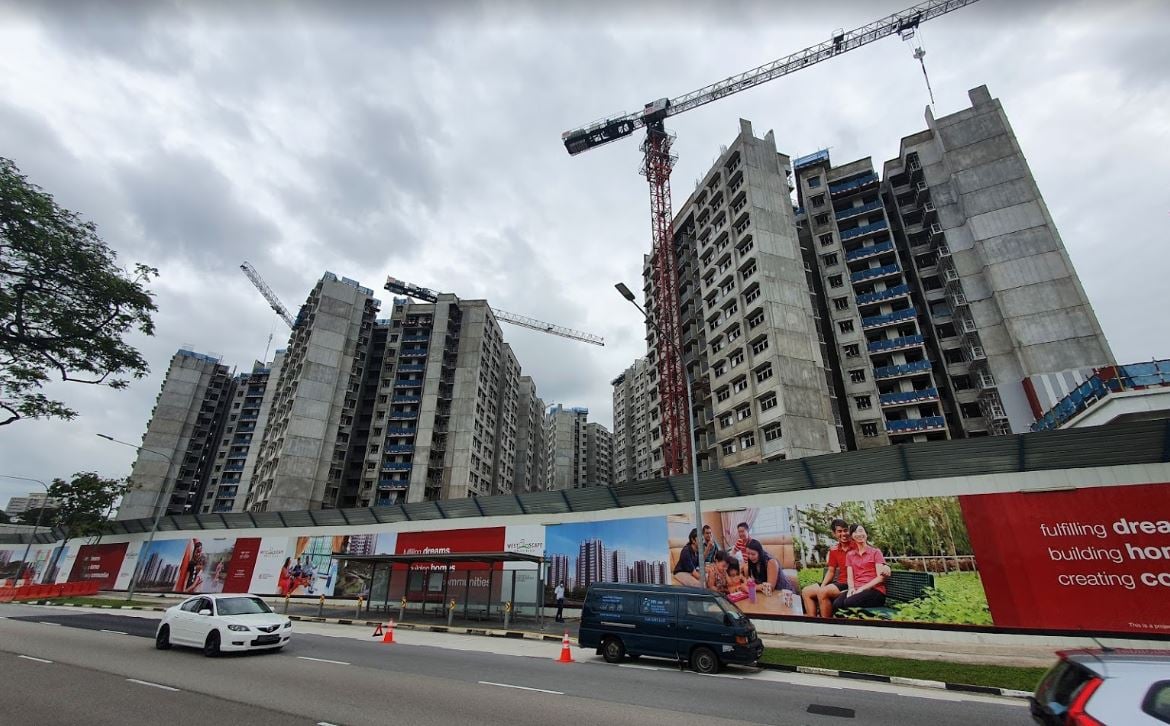 He told TODAY Online that part of the forest has been cleared for the project already.

A new road will also be built to separate the housing from the park.

Deforestation will have negative impact

In his petition, Mr Tan called for the conservation of Bukit Batok Hillside Park. 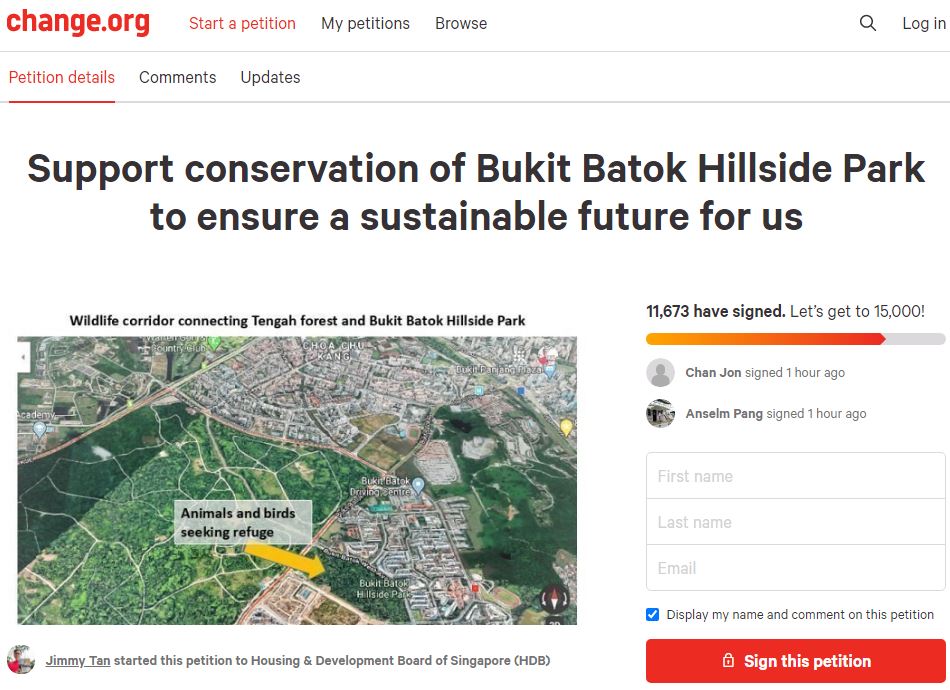 He said the deforestation of Bukit Batok Hillside Park will have many negative effects:

Read more about why he thinks the area should be conserved on his blog.

Mr Tan’s petition, and the feedback from nature lovers and residents, may have helped somewhat.

On 7 Dec, Minister for National Development Desmond Lee announced in a speech that the Bukit Batok Hillside Nature Park will be created.

It will be part of the Bukit Batok Nature Corridor, that will comprise more than 125 hectares of parks and 10km of nature ways and park connectors. 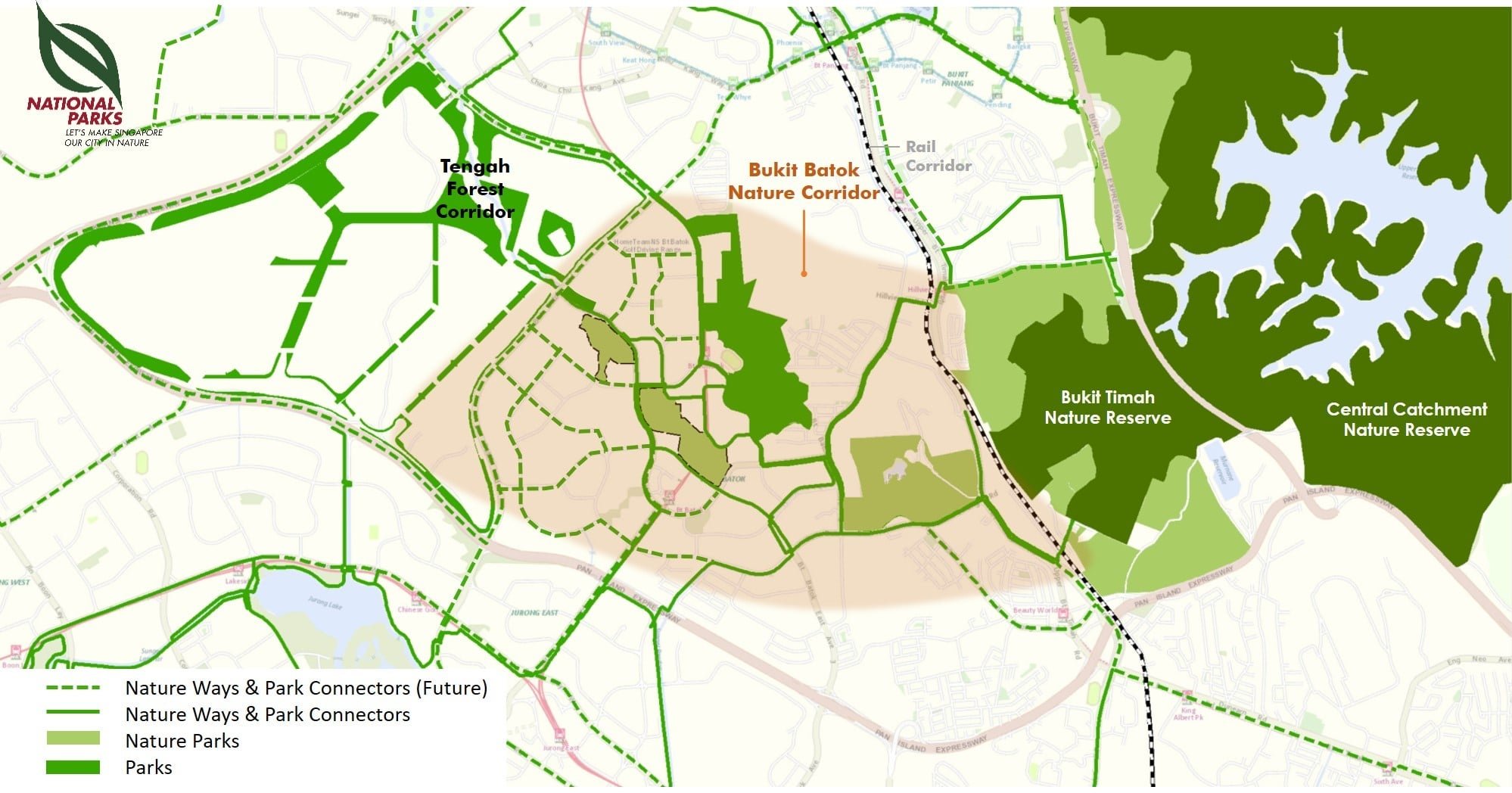 Mr Lee also noted concerns about how the biodiversity of Bukit Batok will be affected given recent housing developments.

He added that the Government is trying to balance development and nature conservation in the planning of estates.

He was speaking at the launch of a new permanent exhibit at the Wallace Education Centre in the Dairy Farm Nature Park.

In a parliamentary reply in Oct, Mr Lee said the feedback and suggestions of members of the nature community were “instrumental” in shaping the findings and recommendations of the EIA.

That might seem like positive news for Bukit Batok Hillside Park, but Mr Tan said that more can be done.

In an update to his petition made on Thursday (10 Dec), he said “nothing has changed much” with regards to the plans for the area. 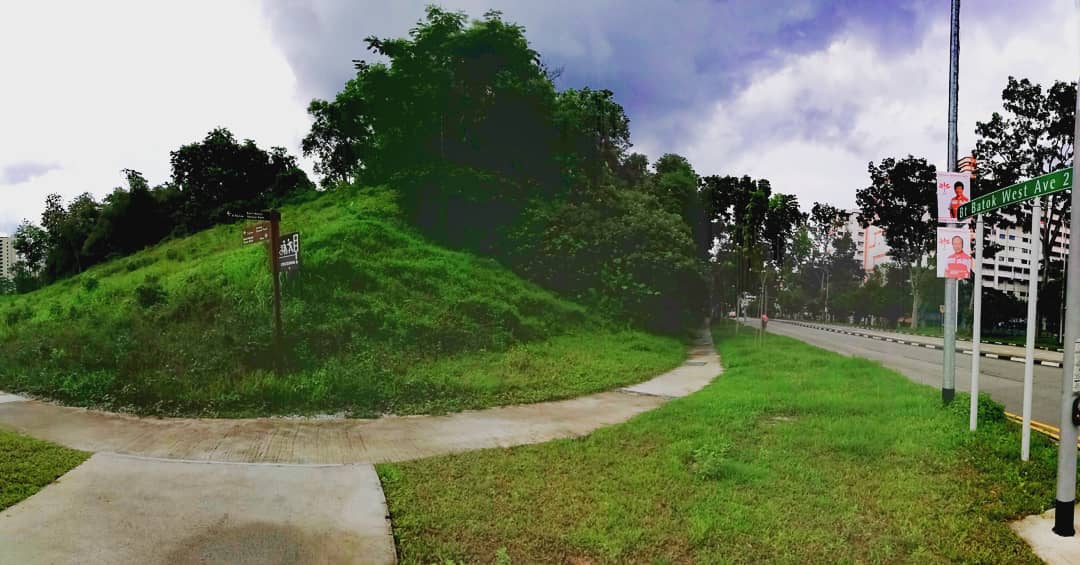 He pointed out that his petition called for the conservation of the entire 17-hectare area of the park, not just 8.9 hectares of it. 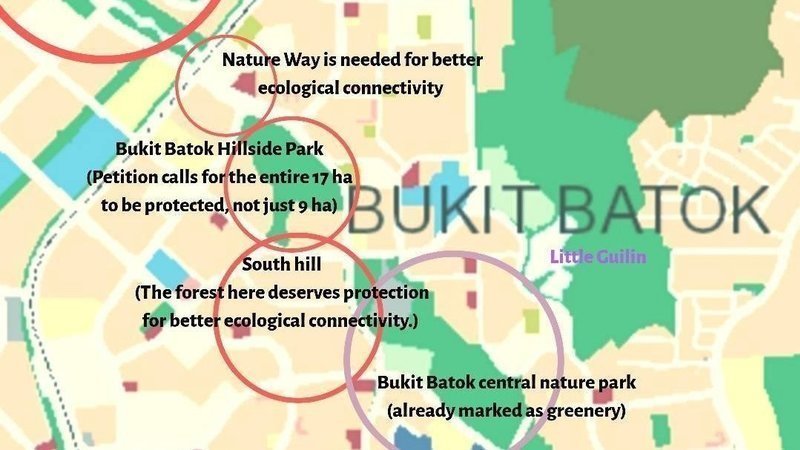 He added that HDB is still planning to develop 2 plots of land in the Bukit Batok Hillside Park for housing, and these blocks will take up almost half of the forested area.

A planned BTO launch in Feb 2021 is still going ahead, which Mr Tan thinks should be built elsewhere instead of destroying secondary rainforest. 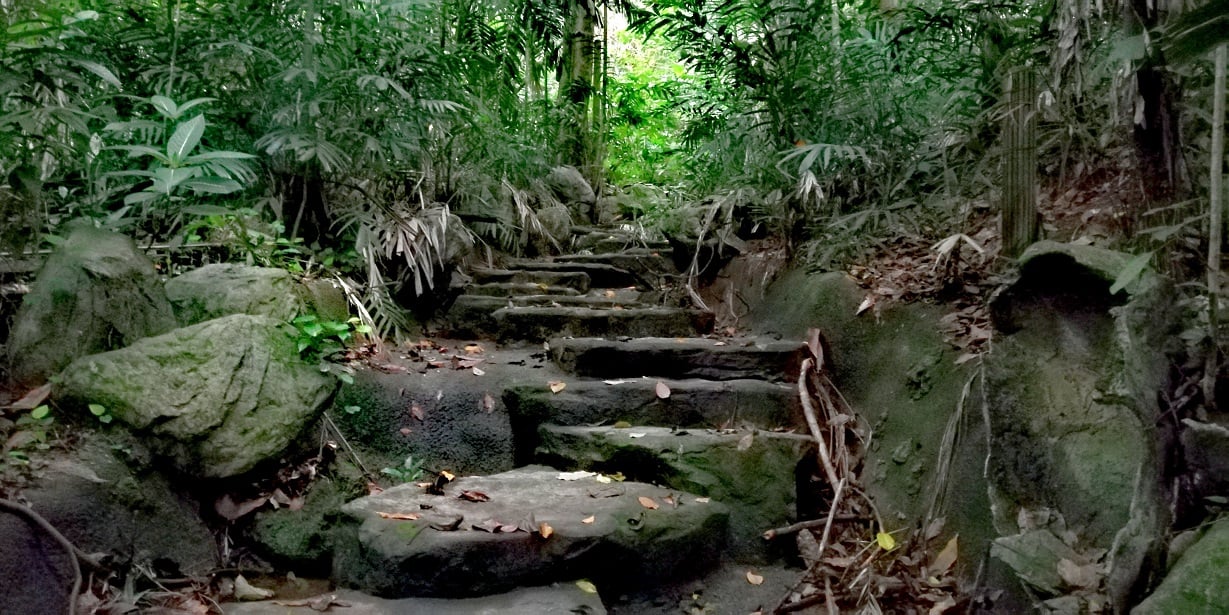 Hence, it is “nothing new”, he added.

He’s still calling for support for his petition, aiming for conservation of the entire forested area.

Disappearance of natural spaces a matter of concern

For nature lovers, the disappearance of our beautiful natural spaces to make way for development is a matter of concern.

Mr Tan’s petition has at least sent the message that enough people want to conserve our forests.

You may want to sign the petition here if you think more than be done.