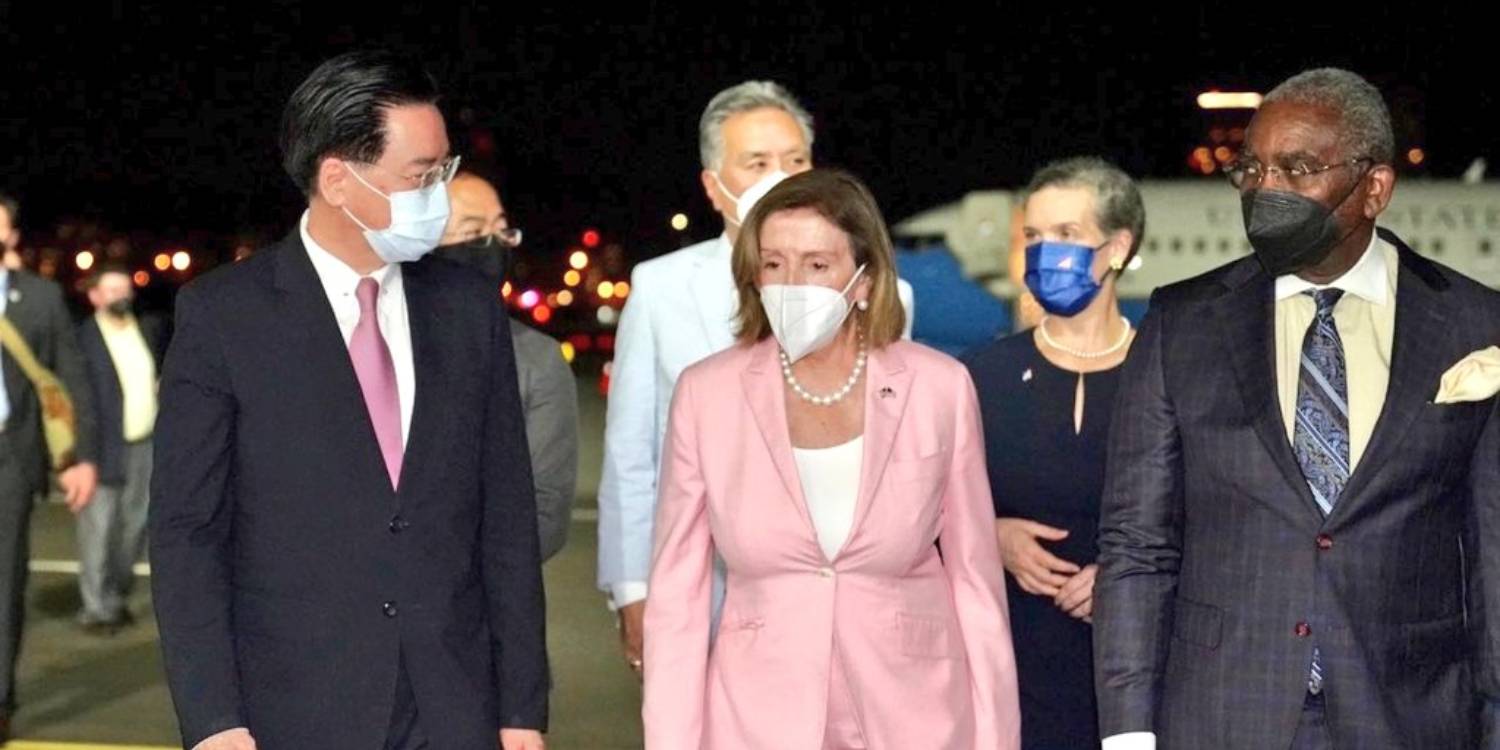 China Lodges Protest To US Over Pelosi’s Visit To Taiwan

China, which sees the move as antagonistic and not respecting China’s claim to Taiwan, has condemned it as “dangerous and stupid”.

Even as Pelosi met with Taiwan president Tsai Ing-wen this morning, China is making more condemnations. 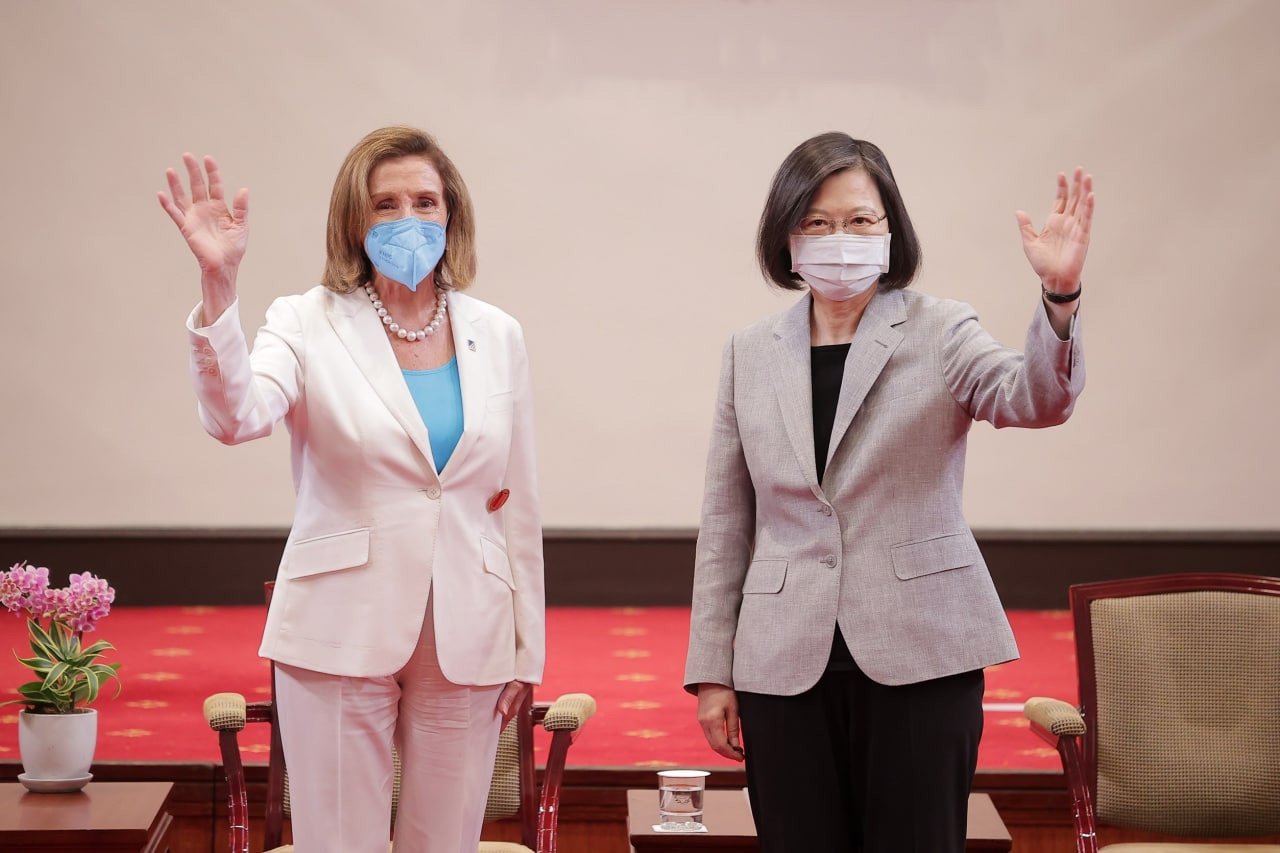 It has lodged a diplomatic protest to both the US National Security Council and the State Department. At the same time, it has threatened military action as well as imposed sanctions on more Taiwanese goods.

According to The Straits Times (ST), China’s Foreign Minister Wang Yi issued a statement blaming the US for provoking China.

Some American politicians are playing with fire on the issue of Taiwan.

“The US side claimed that China is escalating the situation, but the basic facts are that the United States first provoked China on the Taiwan question and blatantly violated China’s sovereignty and territorial integrity,” he said.

Calling the move “dangerous and stupid”, he accused the US of inflating tensions with their regional strategy.

Qin Gang, China’s ambassador to the US, has also lodged a diplomatic protest with the US National Security Council and the State Department, which handles foreign policy and advises the President.

On Monday (1 Aug), before Pelosi’s visit, China banned imports from “over 100 Taiwanese exporters”, claiming outdated paperwork — the banned exports include biscuits and pastries.

China’s reasoning was that there was “pesticide residue” found on the fruits, while it also detected traces of the Covid-19 coronavirus on frozen fish products in June.

Although the US does not officially recognise Taiwan as independent, both enjoy unofficial diplomatic ties.

Meanwhile, China calls Taiwan a “breakaway province” that it still has control over, even though it has its own passport and military, among other features of an independent state.

Pelosi’s visit to Taiwan is threatening to break this status quo, and we hope that this will not escalate into a war.