Nobody dared to do the job.

China Hitman Job Fails After Passing On Till 5th Man

For a hitman in Guangxi, China, however, what spy movies never told him was how little the job pays.

The situation was apparently so bad that he became the fifth hitman to pass the job on, allowing the target to escape perfectly safe and alive.

According to a report by Shanghaiist, real estate company owner Tan Youhui was unhappy after his rival, Wei, filed a civil court case against his businesses in 2013.

He paid Xi 2 million yuan (S$385,400) in cash and gave him some of Wei’s personal information, including:

Instead of fulfilling the task, Xi handed half of the money and all the information over to a second man named Mo Tianxiang, instructing him to kill Wei.

He later asked Tan for an extra 1 million yuan (S$192,700), which Tan agreed to only upon Wei’s confirmed death.

If he were to receive it, he would essentially get the initial full sum without even executing the task. Talk about crafty. 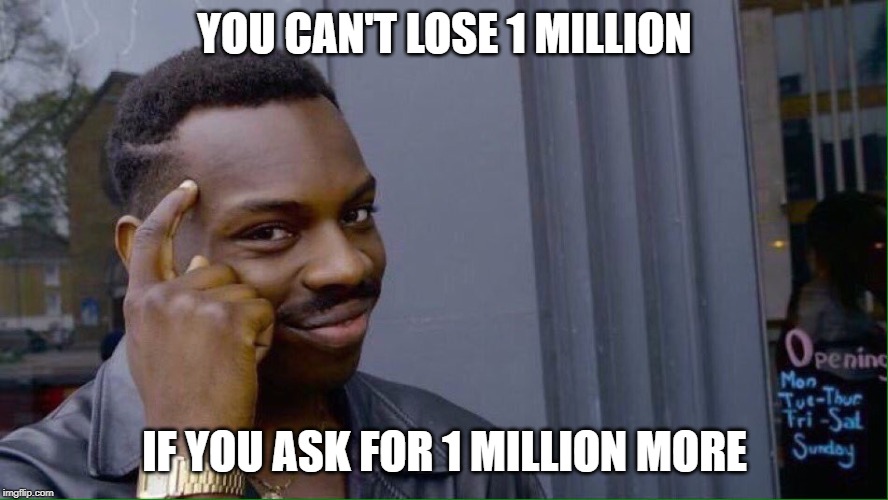 Meanwhile, Mo, who had half of Xi’s payout, was out and about looking for someone else he could give the job to.

But here comes the funny part – he didn’t. Like the hitmen before him, Yang went in search of another person for the job and found Yang Guangsheng.

The chain didn’t even end there. Yang Guangsheng then hired a fifth man named Ling Xiansi, only guaranteeing him 100,000 yuan (S$19,270) once Wei was dead.

In case you lost track of how much each hitman has escaped with, here’s a comprehensive list:

Thinking that the payment wasn’t worth murdering a man for, Ling contacted Wei directly and met him at a coffee shop in April 2014 to discuss faking Wei’s death.

But Wei saw no point in playing along with Ling, and so reported the case to the police.

All 5 hitmen and the main instigator Tan Youhui were eventually arrested. They were finally charged on Friday (18 Oct) and received various lengths of prison sentences:

Some of the men may have made money out of their devious plans, but they were all punished for being involved, even Ling, who ended up with no profits. 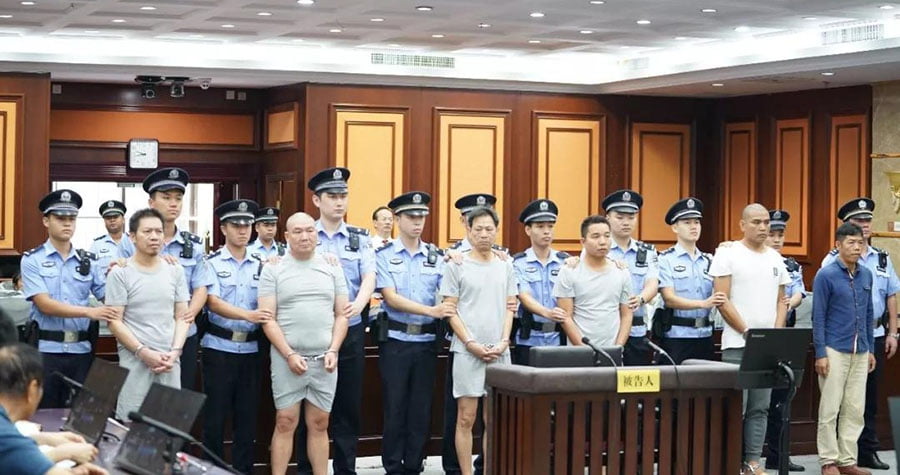 Taking a person’s life is no small matter, and the fact that the men played some part in hatching the plan was criminal enough in the eyes of the law.

Luckily for Wei, he got away with his life, but the outcome could’ve been graver in riskier situations.