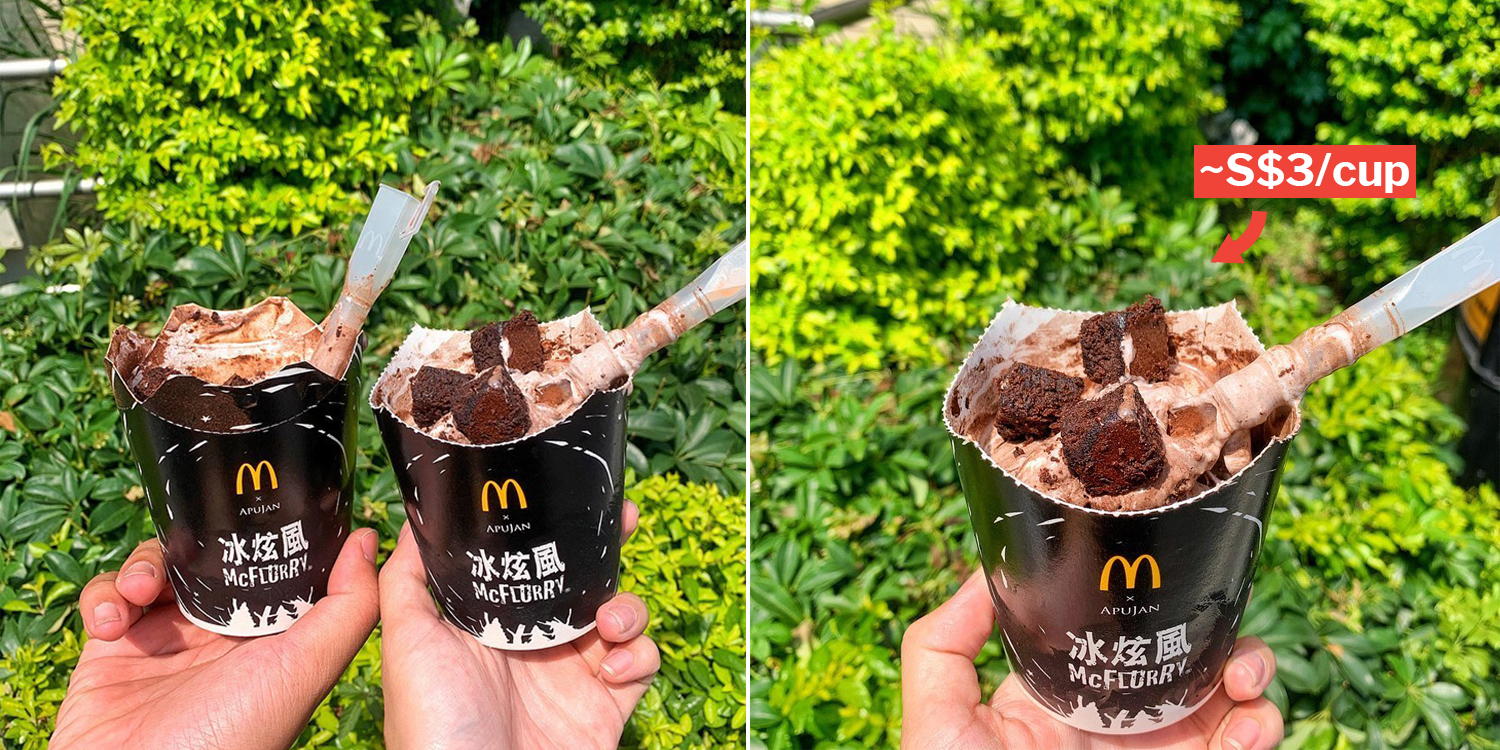 The best dessert for hot days.

McFlurry is a go-to dessert for many of us when the heat gets unbearable. It’s affordable, tasty, and most importantly, cold as heck. 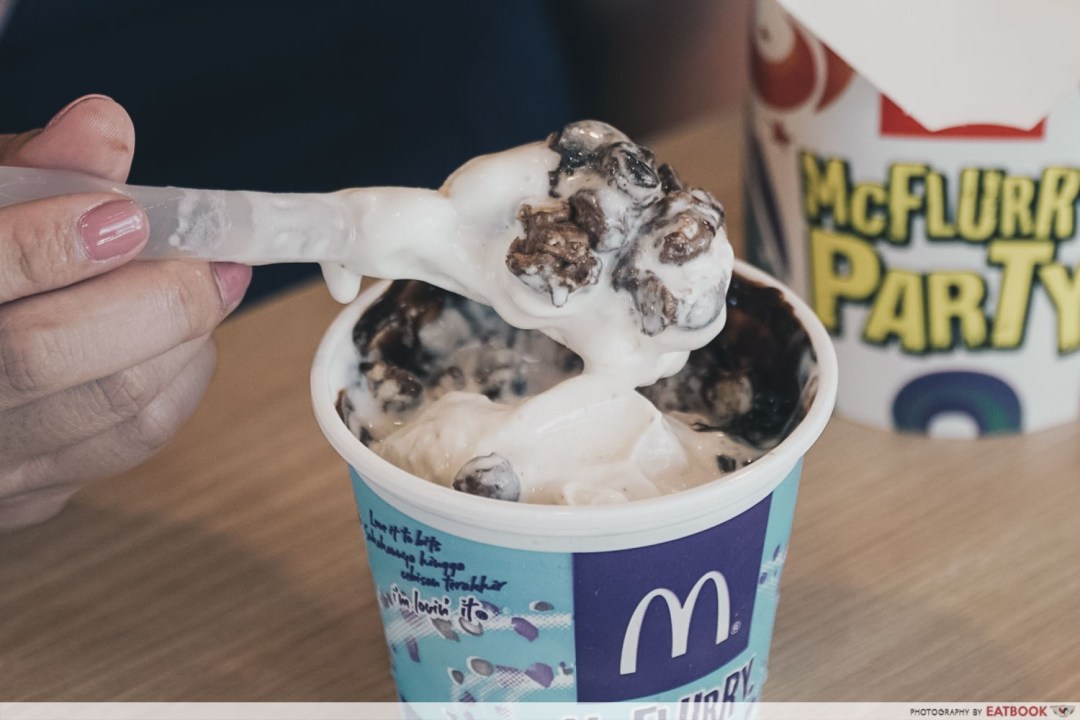 But if you think the McFlurry here is awesome, you’ll salivate at what our friends in Taiwan have. 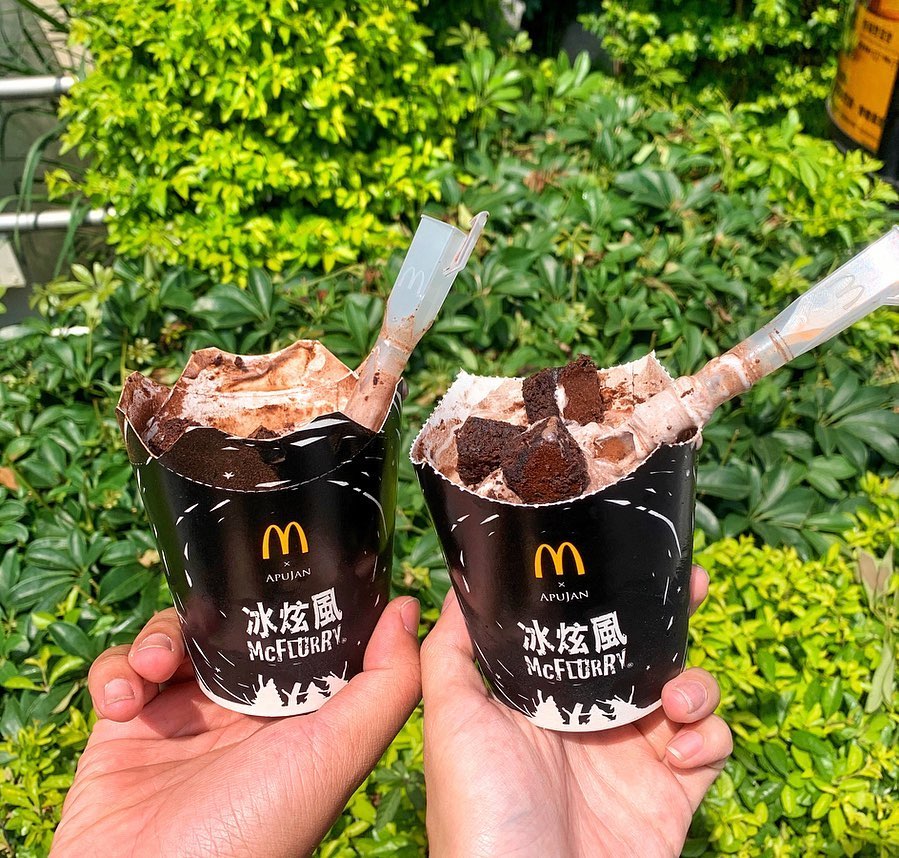 At first glance, the dessert might remind fans of the Hershey’s McFlurry that was released in Singapore last year. 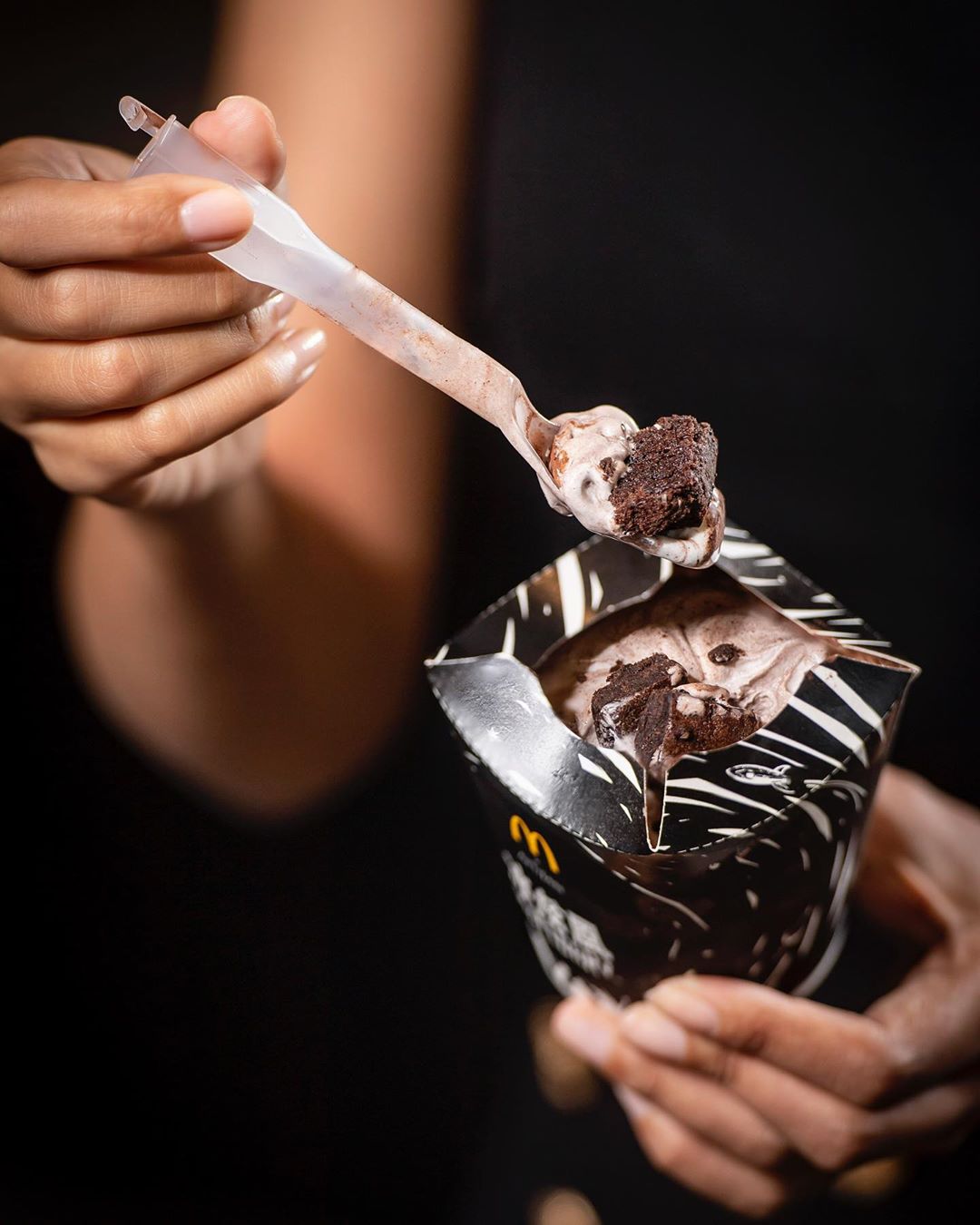 But there are some subtle differences. Besides chocolate ice cream, the sweet treat is also topped with generous amounts of brownie bits and chocolate powder. 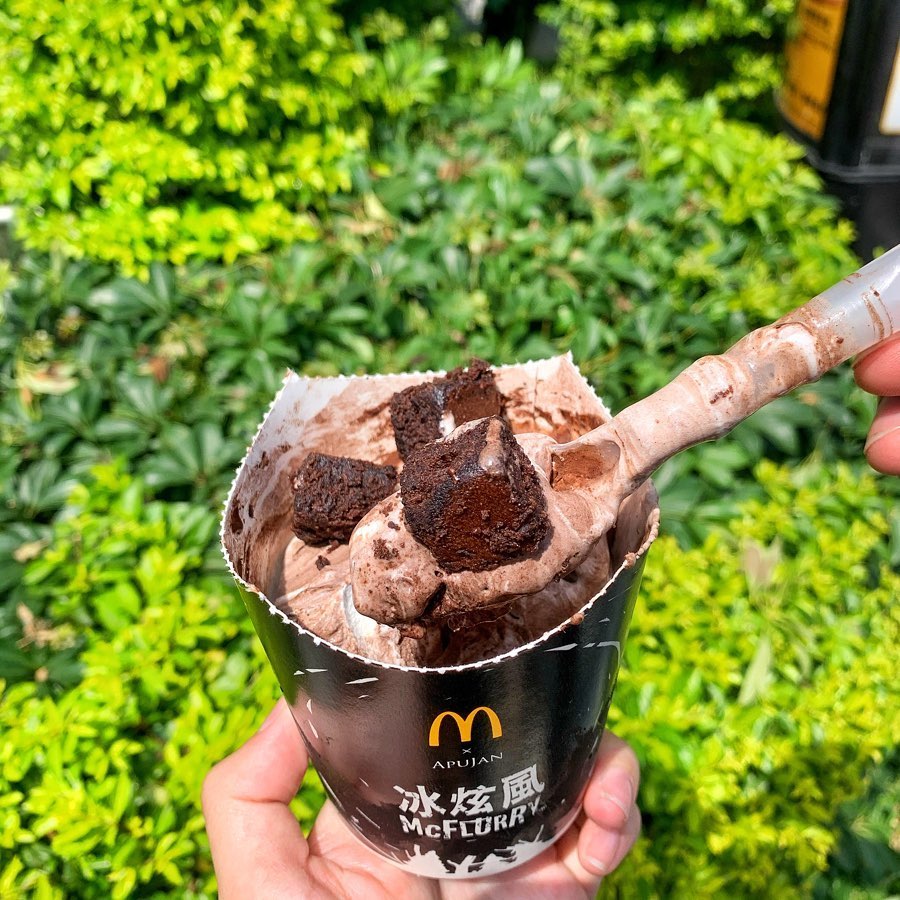 Unlike the conventional McFlurry, this ice-cream has a hint of bitterness, so you won’t get jelak as easily.

That said, remember to drink plenty of water after having this, since chocolate is known to be pretty heaty. 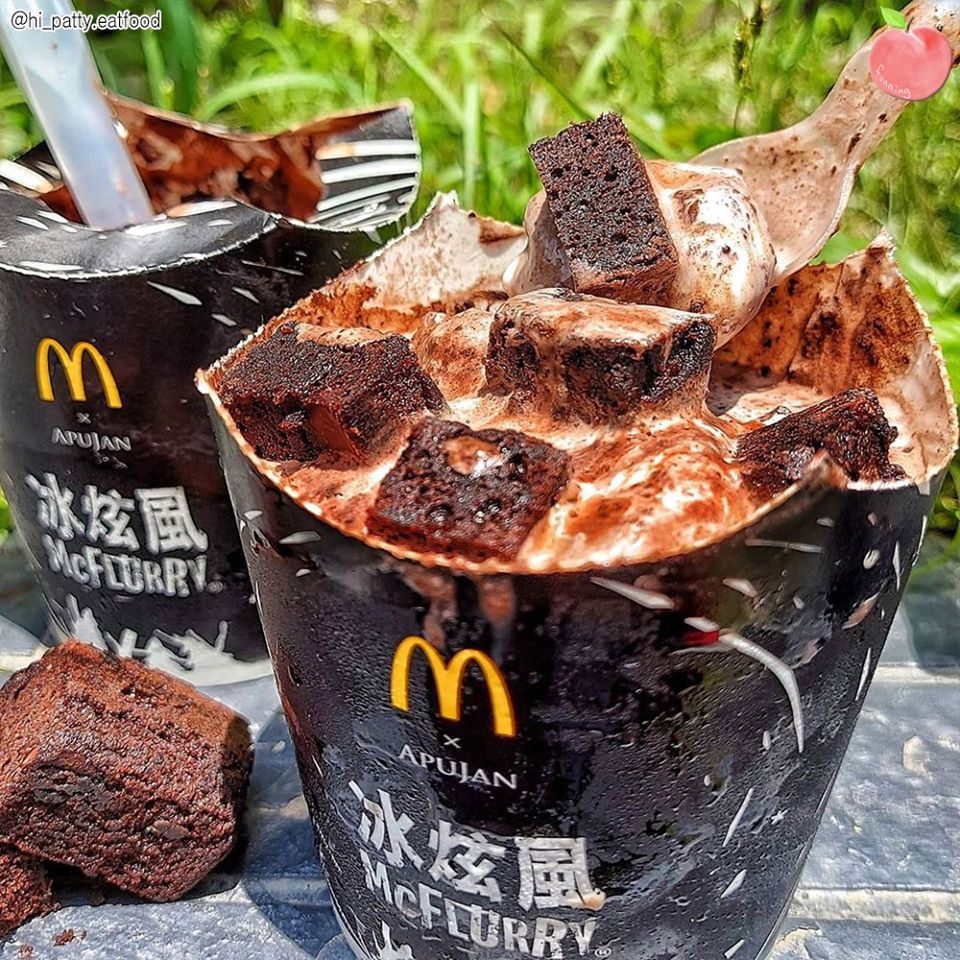 Fans might also realise that the black-and-white packaging of the Chocolate McFlurry is different from McDonald’s typical look. 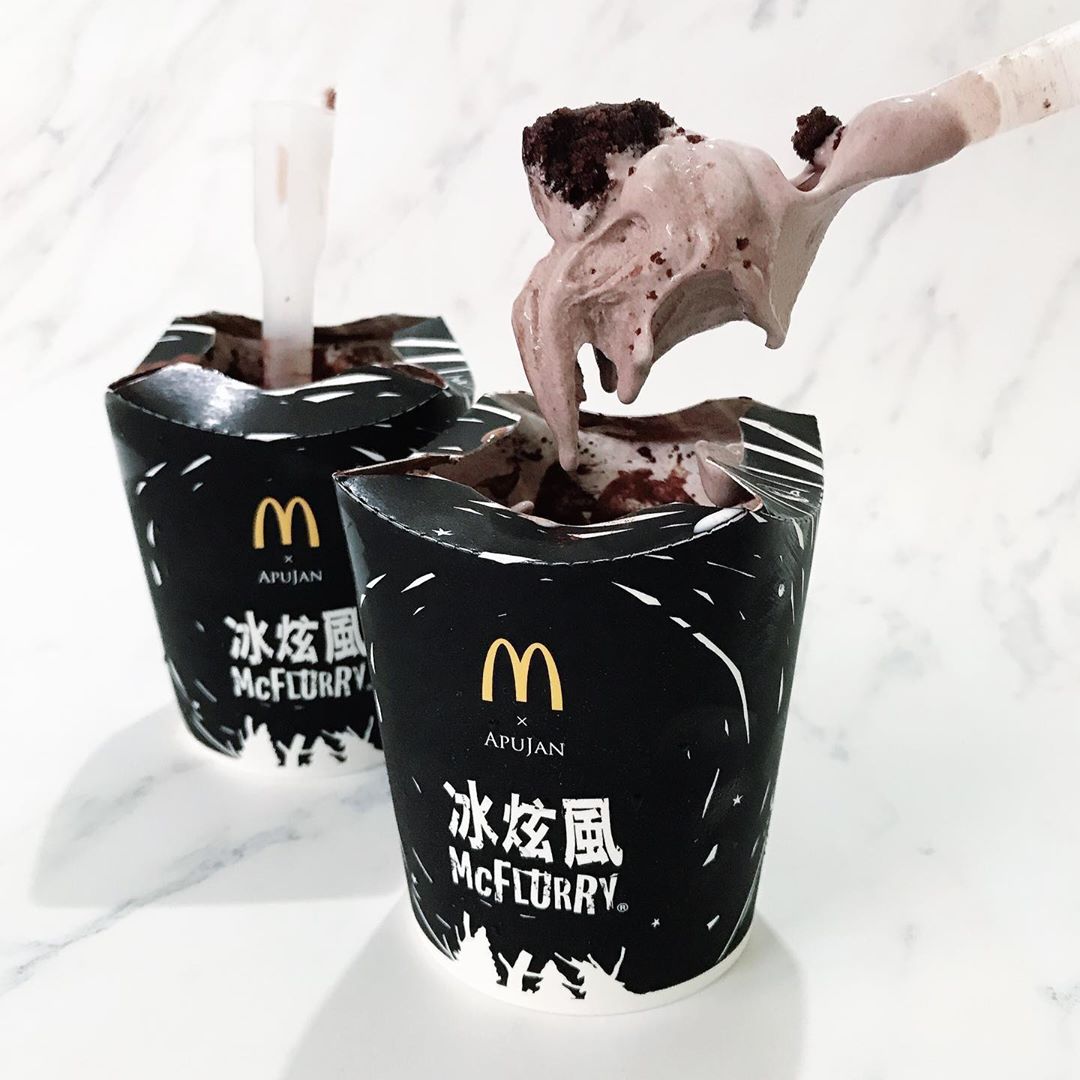 Jan has also designed unique monochromatic packaging for McDonald’s other offerings, like burgers and fries. 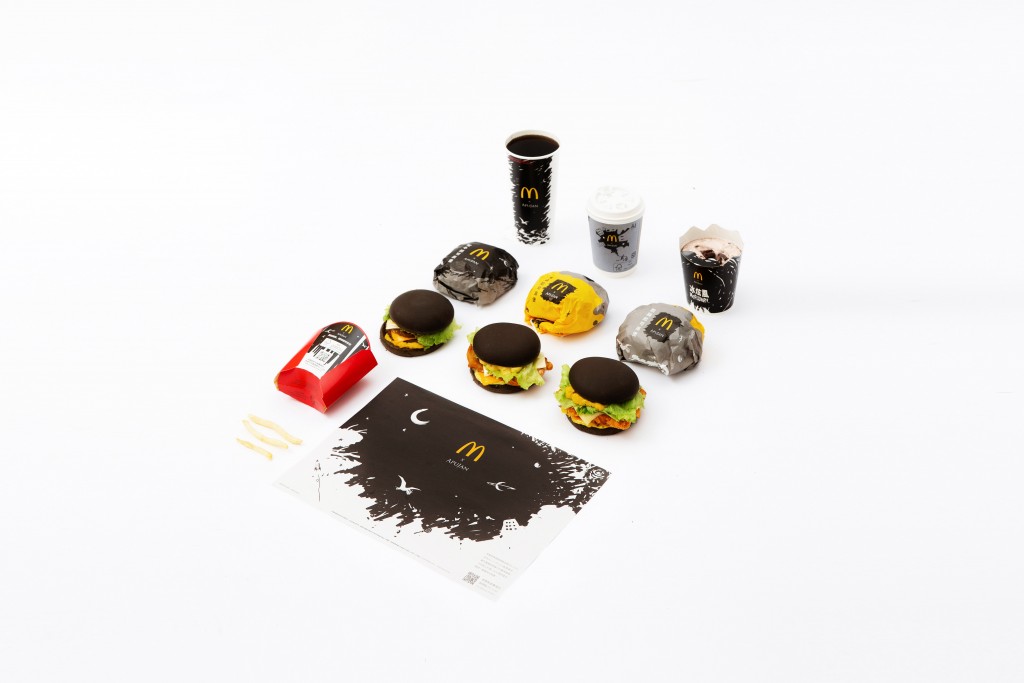 Though the Chocolate McFlurry has seemingly more ingredients than our conventional McFlurry, it’s still pretty affordable at ~S$3.05 (NTD 65) per cup. 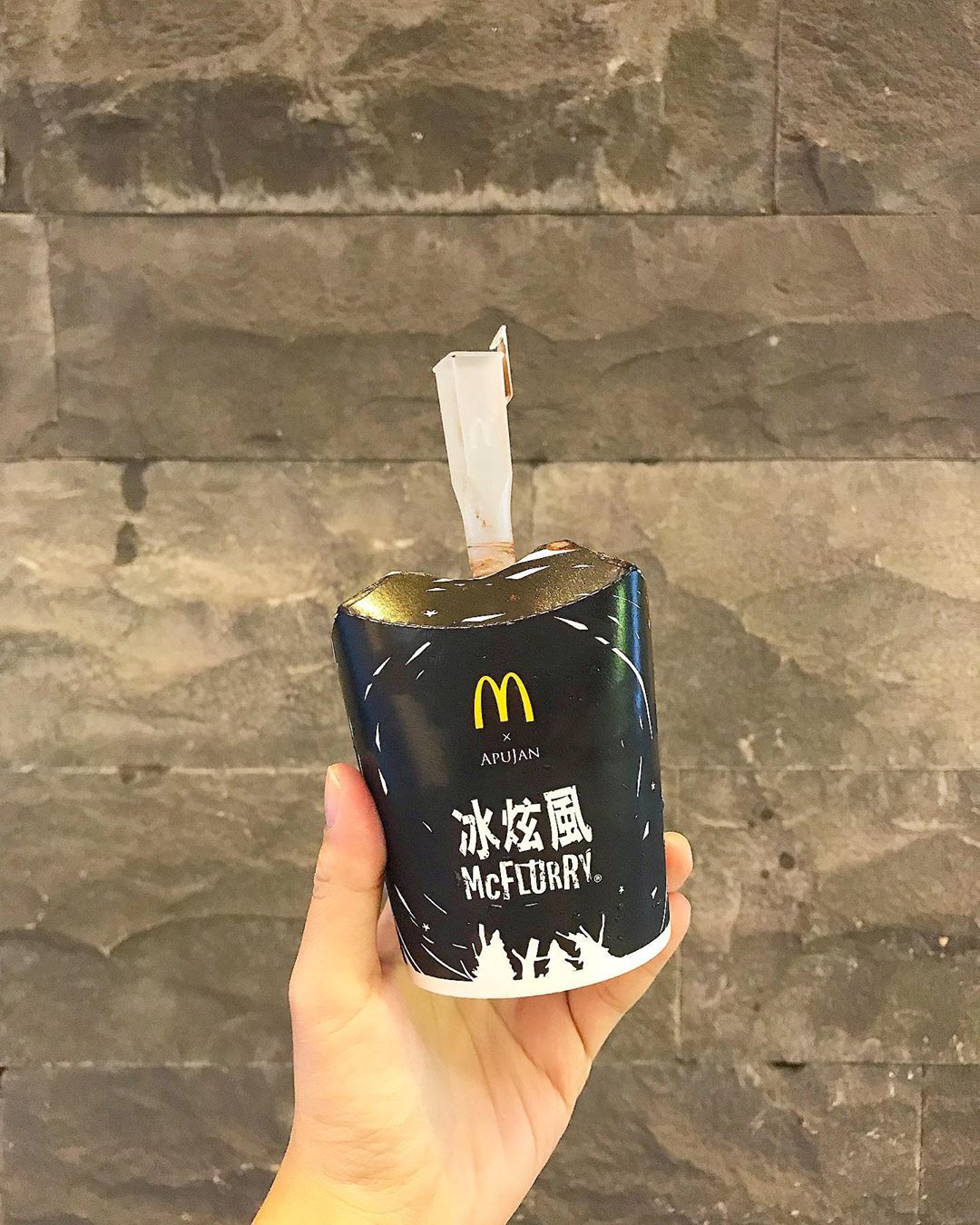 Previously available in 2018, the dessert was re-released in early-May and will be sold at all Taiwan McDonald’s outlets until 30 Jun.

Sadly, with the Covid-19 situation happening around the world, we’ll likely not have the chance to try the Chocolate McFlurry.

But if you’d like to see it served at outlets in Singapore, sound out in the comments below. Who knows, folks from McDonald’s might just take note and make our wishes come true.