They will also be getting their 13th-month bonus.

As the Covid-19 pandemic takes its toll on Singapore’s economy, civil servants have seen their bonuses cut in 2020.

But as Singapore recovers from the effects of the pandemic, the government announced a 0.3-month mid-year bonus for workers in June.

On Thursday (25 Nov), the Public Service Division (PSD) announced that all civil servants would be receiving a 1-month year-end bonus. 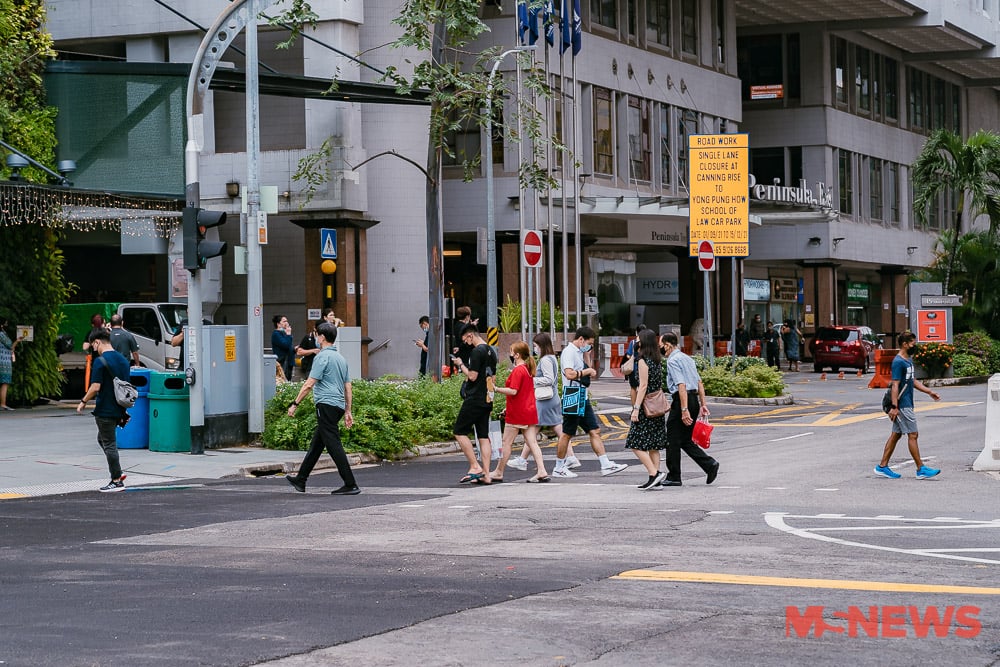 This is in recognition of the civil servants’ hard work and contributions throughout the pandemic.

In a press release on Thursday (25 Nov), PSD announced that public servants holding junior grades would receive a lump sum of $500, in addition to the 1-month year-end bonus.

These officers include those in grades equivalent to MX15 and MX16 and those in OSS Grades III to V.

Considering the 0.3-month mid-year bonus in June, public officers will be receiving 1.3 months in the full-year annual variable component (AVC).

S’pore GDP expected to grow by ~7.0% as economy recovers

In the statement, PSD said the year-end bonuses were issued to recognise the “sustained hard work and diverse contributions” that officers had put in during the Covid-19 pandemic.

As Singapore’s economy recovers from the impact of the pandemic, our GDP is projected to grow by about 7% this year.

Additionally, unemployment rates have fallen for 2 months straight in Sep 2021.

PSD said the government appreciates all its officers’ hard work and tenacity and is confident of emerging stronger as a nation from the crisis on hand.

A well-deserved reward for civil servants

Throughout the pandemic, our public officers have made countless sacrifices to ensure our system is running smoothly.

As our economy recovers, it’s only fitting that they get rewarded for their work.

Let’s hope this is a promising sign of things to come for workers in other sectors.