House Of Seafood’s Claw Machine With Living Crabs Is Cruel, Tasteless Marketing & Needs To Be Stopped Those crabs don't deserve to be played with like that.

On 30 Sep, seafood restaurant House of Seafood set up a claw machine at their Punggol Settlement outlet.

The marketing feature? It’s filled with live crabs, tied up and waiting to be fished from the plastic enclosure.

But they really should have thought it through better — and with more of a conscience.

The machine encourages toying with the crabs and a complete disregard for animal suffering.

The crabs, bound tightly by string and removed from their natural habitat, are probably already under tremendous stress, and the machine subjects them to more just for sake of our entertainment.

At press time, the video has amassed over 3,200 shares and 1,100 comments, most of which are overwhelmingly negative feedback from netizens.

Here are just a handful of comments evidently denouncing the claw machine idea as animal cruelty.

TLDR; crabs deserve respect too, even if they would inevitably end up served on a platter for diners.

The initial Facebook post on House of Seafood’s page revealing the claw machine did not receive much attention. A few netizens expressed disdain for the machine, but news of it originally did not go far online.

It was only yesterday (22 Oct), when SHOUT released a video showcasing the claw machine, that things started to blow up.

The video treated the machine as no different from an arcade machine, forgetting that the ‘toys’ inside are in fact living things. 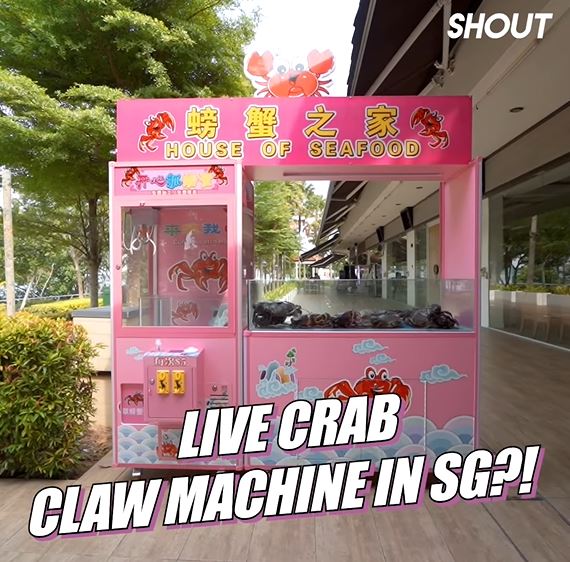 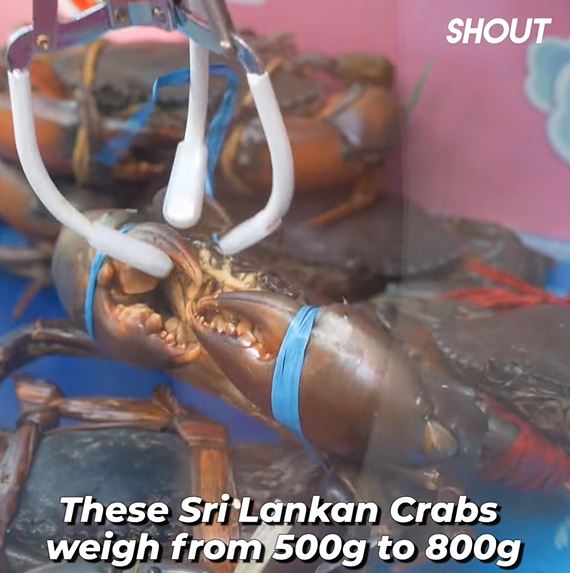 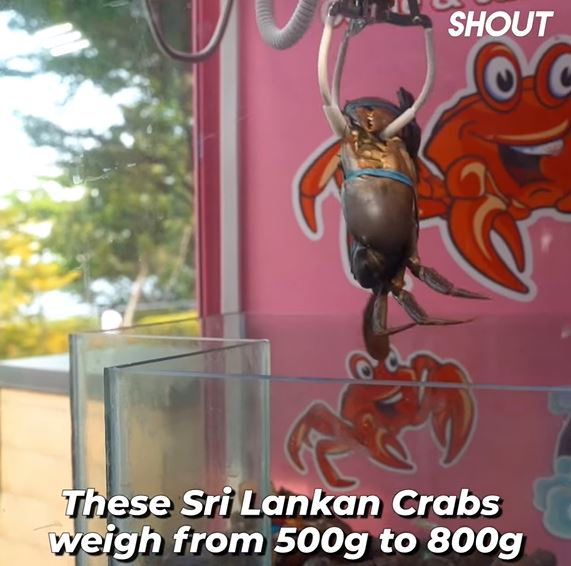 The arrow of scourge has SHOUT pegged as a target too, as some think that the media company deserves their fair share of blame.

Despite angry comments, at the time of publication, SHOUT has neither taken down the video nor issued a statement regarding the matter.

It is possible that they are keeping it up because of an agreement with House of Seafood. Should that be the case, one must ask if an agreement ought to take precedence over human values when it comes to promoting a distasteful contraption like this.

The Society for the Prevention of Cruelty to Animals (SPCA) released a statement on 23 Oct, condemning the claw machine and encouraging members of the public to not use or further publicise the machine.

The society has also reported the matter to the Agri-Food and Veterinary Authority of Singapore (AVS) and asked them to shut the machine down. Market, but within boundaries

As businesses, we want attention. But just sometimes, we focus too much on the marketing aspect, the intrigue factor, and overstep boundaries without realising them. This is one clear instance.

House of Seafood may have thought it harmless and fun to install a claw machine with live crabs. But if they gave the idea a little more thought, they would have realised that mistreating the crabs at the expense of fun really isn’t fun at all.

As for the propagation of the gimmick by media companies, that isn’t right either. Media companies need not accept advertising if it goes against their values and ought to be more discerning.