Woman Locks Herself In AMK Flat During CNB Drug Op, Police Arrest Her 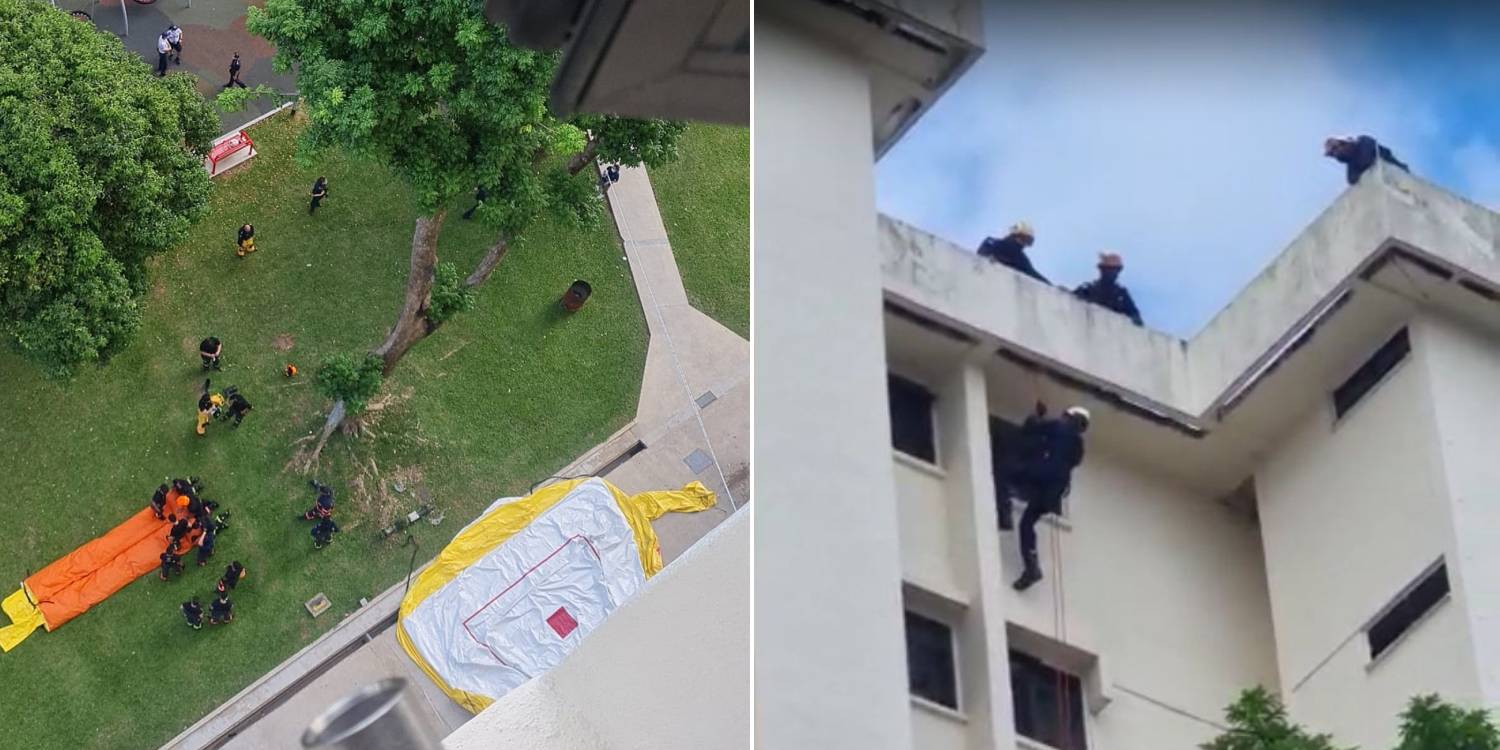 CNB is also investigating her for suspected drug-related activities.

But sometimes, they may encounter challenges and resistance.

During one such operation at Ang Mo Kio, a 39-year-old woman locked herself in a flat for 3 hours.

Shin Min Daily News said that at around 3.20pm on 16 Aug, CNB officers arrived at the flat located in Block 245 Ang Mo Kio Ave 3 as part of an operation.

However, a 39-year-old woman refused to open the door and allegedly threatened to harm herself.

SCDF told MS News that a person was seen sitting near a window when officers arrived at the scene.

In response, it deployed two safety life air packs, and rescuers from the Disaster Assistance and Rescue Team (DART) were on standby as a precautionary measure. 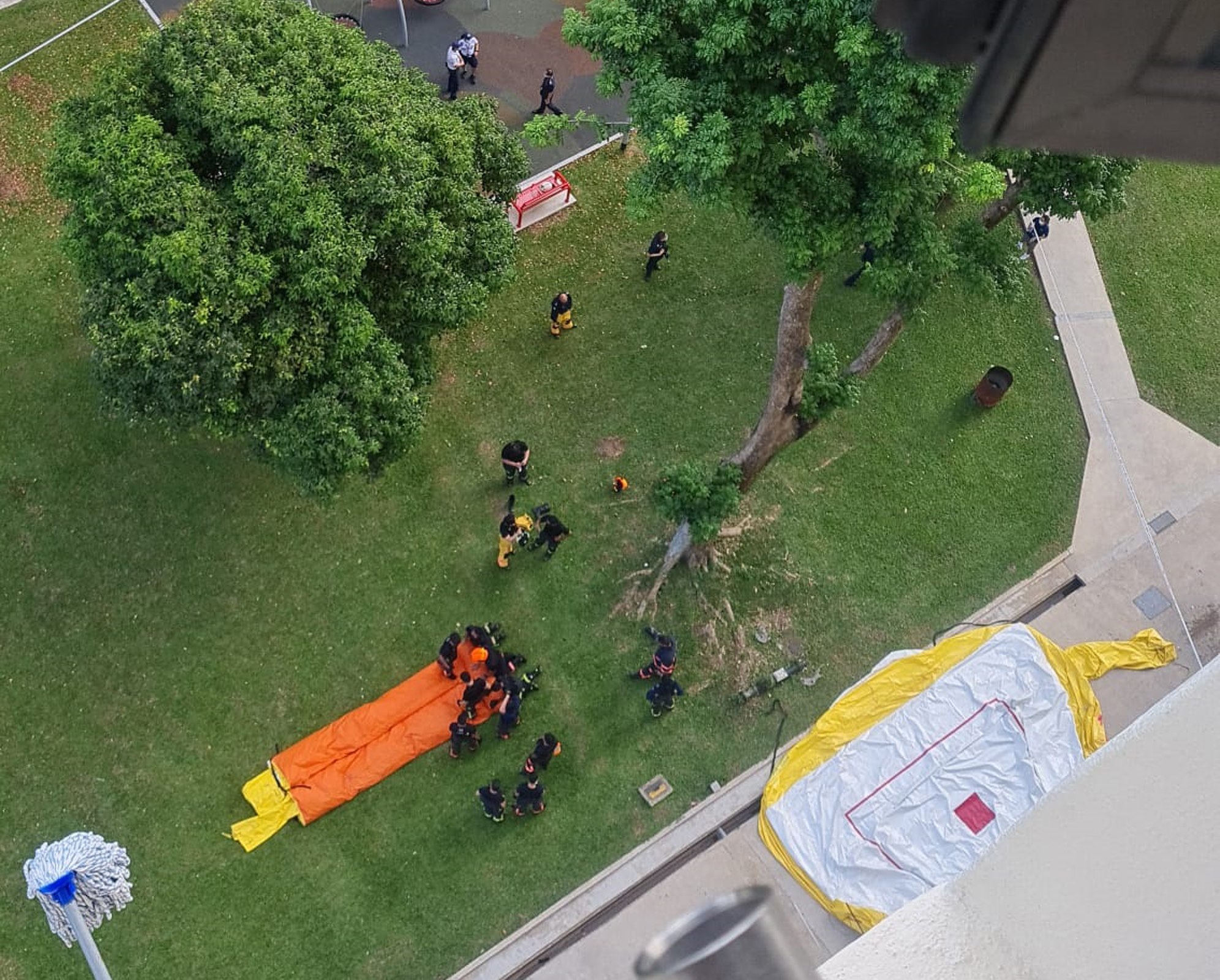 Eventually, after a standoff, officers appeared to enter the home through the window and apprehended the woman. 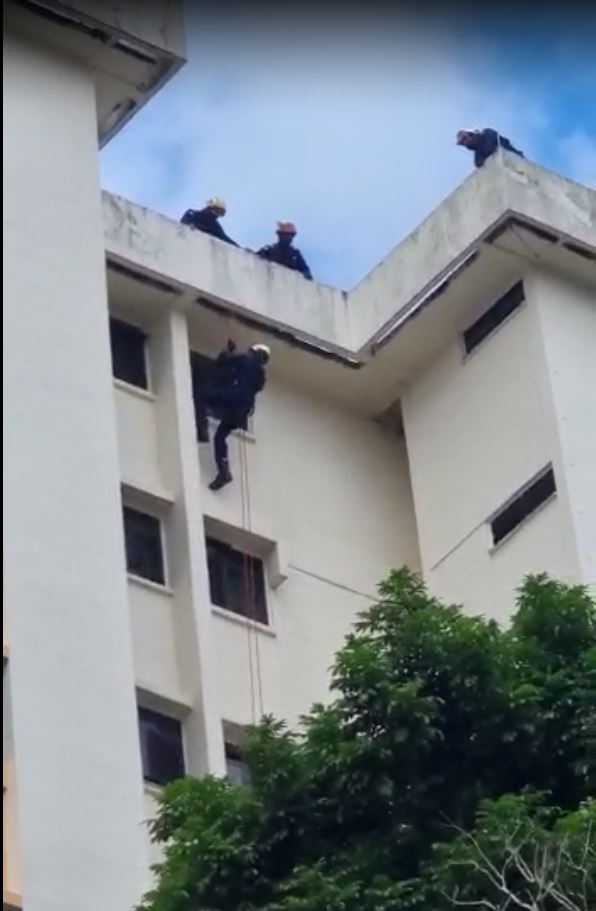 She was arrested under the Mental Health (Care and Treatment) Act and CNB is also investigating her on suspicion of drug-related activities. 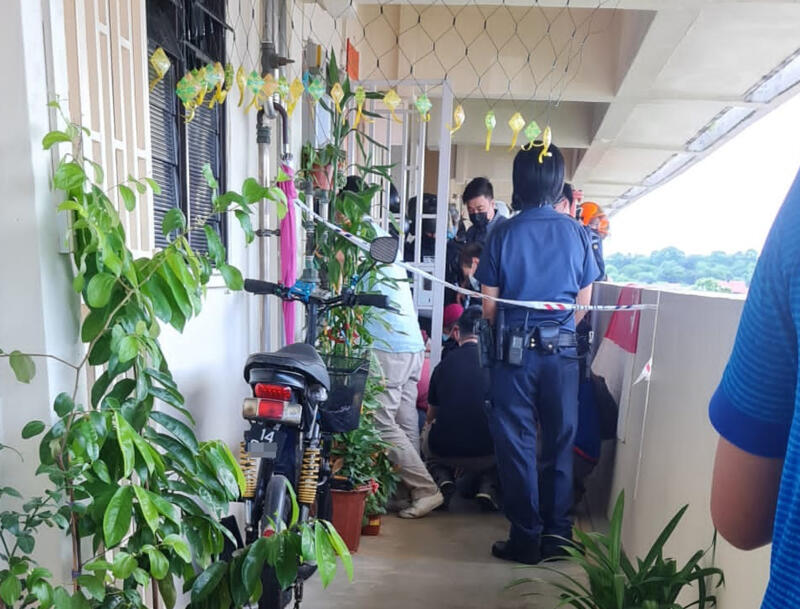 During tense situations, one wrong move can result in a tragedy.

Despite the 3-hour standoff, officers managed to ensure the woman’s safety and bring her into custody.

The case remains under investigation, but kudos go to all personnel involved.