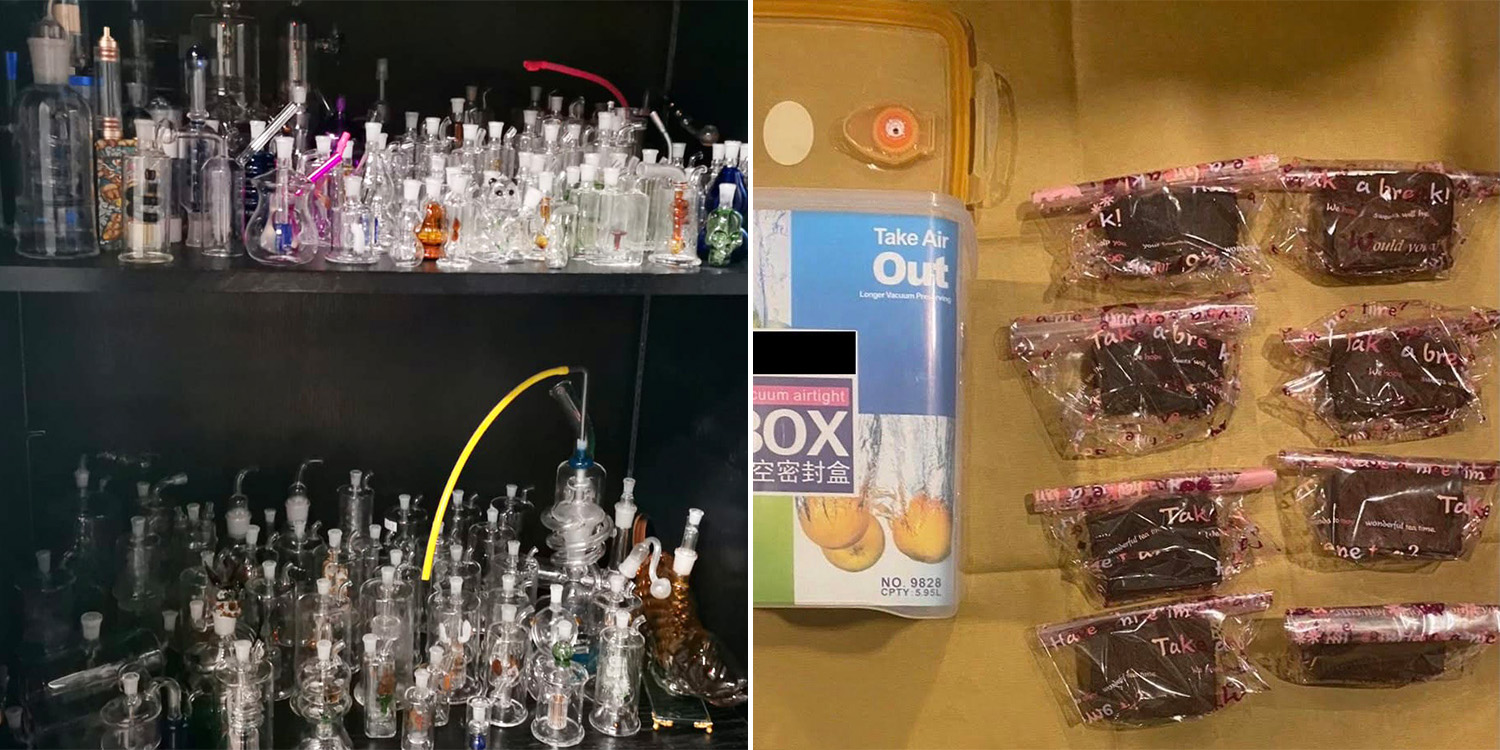 Infusing baked goods with drugs is one of the common ways of smuggling illegal substances.

As delicious and harmless these bakes might look, they’re not enough to fool Singapore’s Central Narcotics Bureau (CNB). 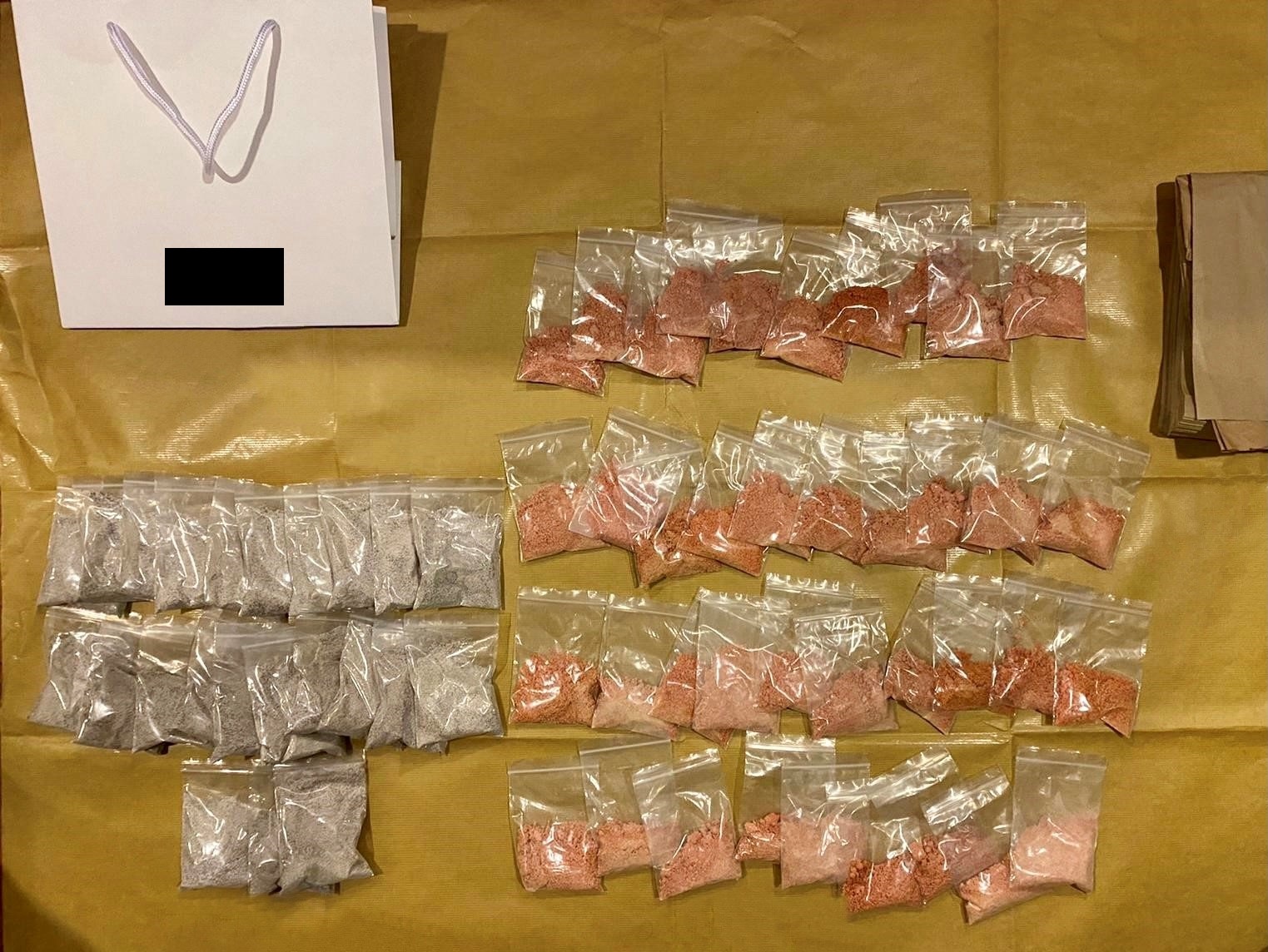 In a media statement on Wednesday (28 Jul), CNB shared details regarding their drug raid operation that occurred the day before.

The first suspect, a 34-year-old Singaporean male, was arrested in the vicinity of Gemmill Lane in the Central Business District on Tuesday (27 Jul).

The CNB officers then raided his hideout in the same area, which led to the arrest of a 32-year-old Singaporean female on the scene. 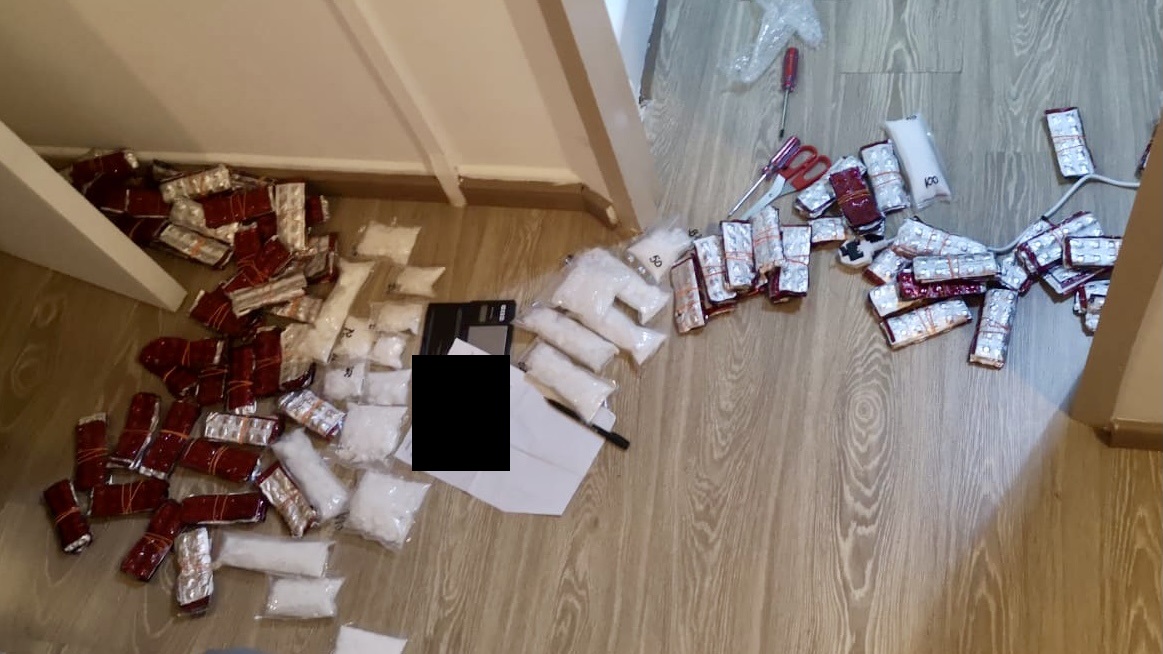 During the search, CNA seized:

CNB officers brought the 35-year-old male to a shophouse near Thompson Road, where various drug paraphernalia was found. 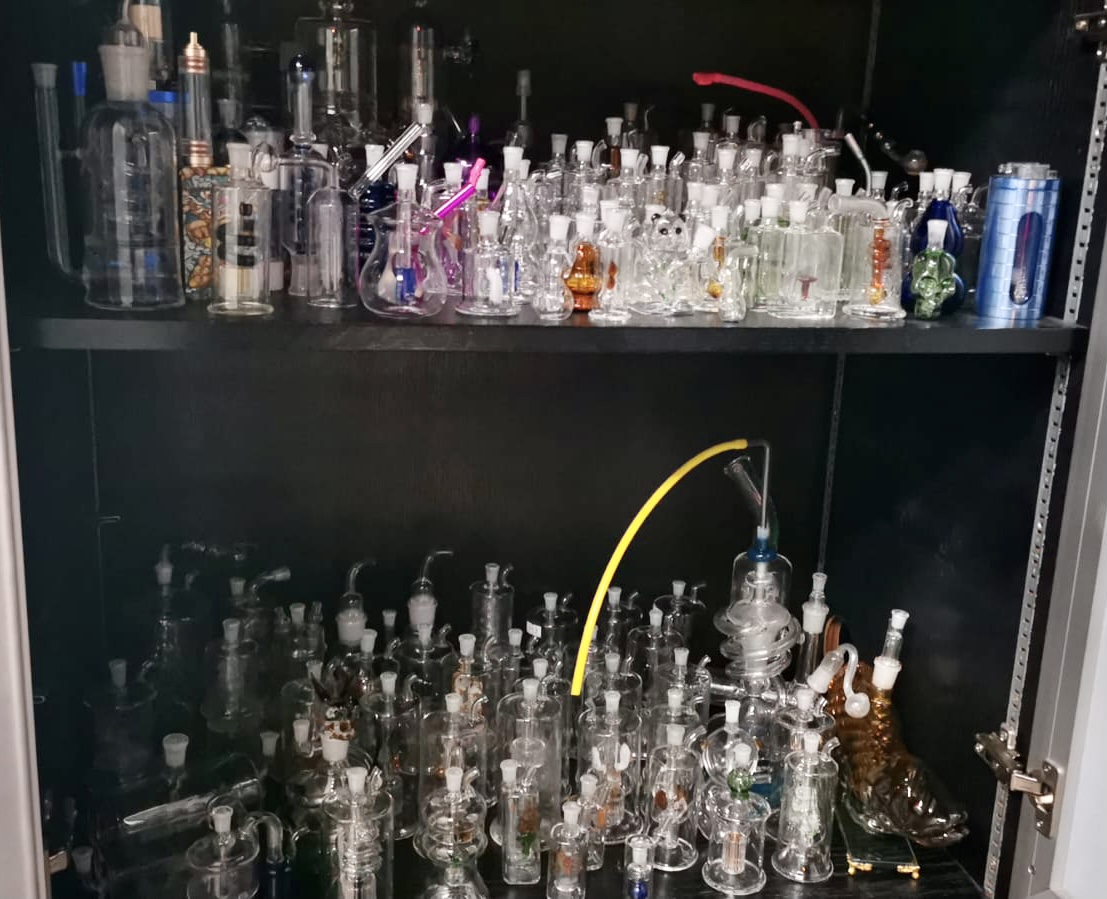 The CNB officers later arrested another 34-year-old male foreign national in a taxi near Chai Chee Street. The officers seized:

In the same evening, another group of CNB officers arrested a 28-year-old Singaporean male along Geylang East Ave 2.

CNB brought him to his hideout in the vicinity of Lorong 41 Geylang and arrested a 33-year-old Singaporean male and 2 female foreign nationals aged 23 and 25.

The officers seized more drugs such as:

Additionally, the 28-year-old male and 25-year-old female’s 6-month-old boy was present in the unit. The boy is currently in the safe custody of his next-of-kin.

Officers subsequently arrested another 29-year-old Singaporean male around Marine Drive near East Coast Park in a follow-up operation conducted on the same day. CNB officers found the following in his vehicle: 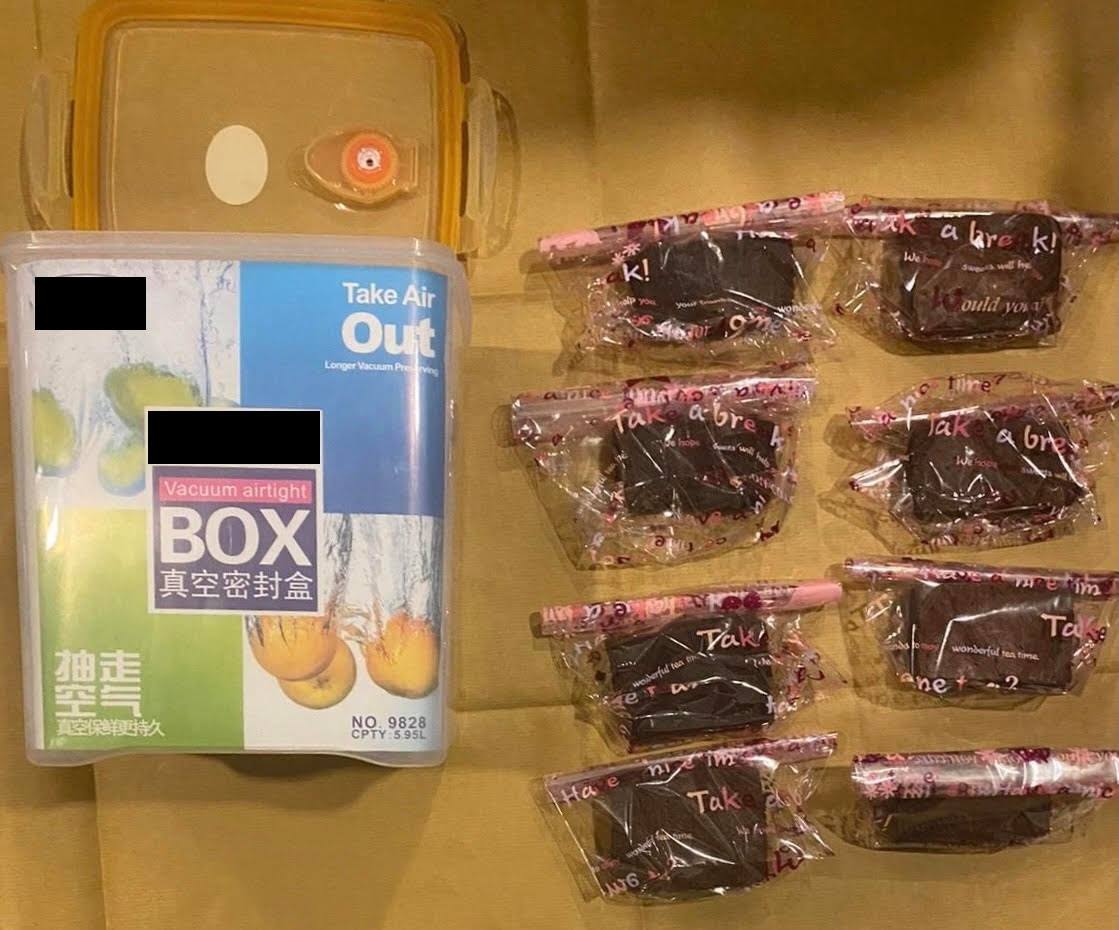 As investigations are ongoing, authorities continue to be on the lookout for suspected drug activities in Singapore.

Thank you, CNB, for your efforts and hard work in keeping Singapore drug-free.