CNB Seizes 14kg Of Heroin & Other Drugs Worth Around $2M, Largest Haul Since 2001 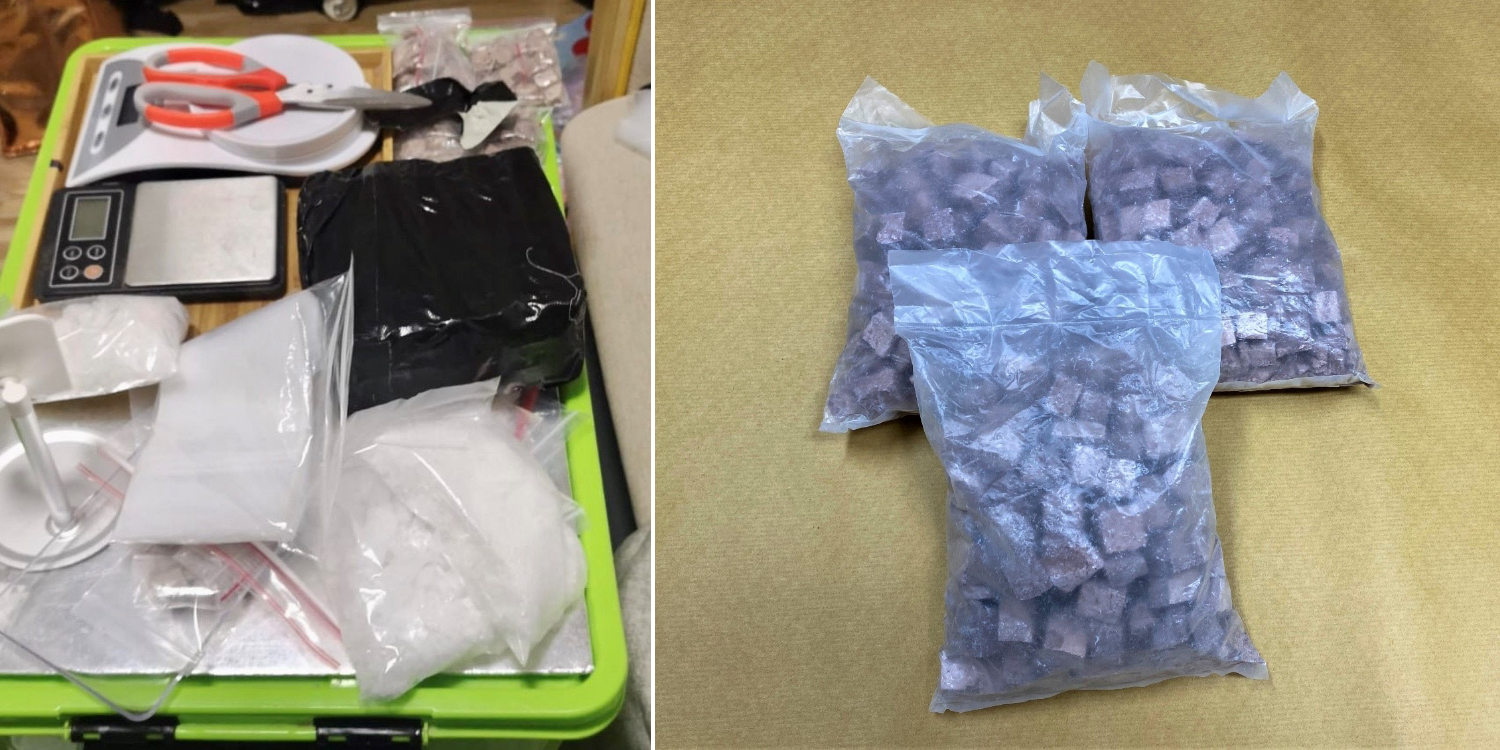 CNB Seizes 14kg Of Heroin Worth 2 Million, Enough For Thousands Of Abusers

During a Central Narcotics Bureau (CNB) operation at 2 areas, officers seized 14.151kg of heroin, the largest haul in 19 years.

5 people were arrested on Wednesday (11 Nov) in the vicinity of Siglap Road and Bedok Reservoir Road, CBB said. 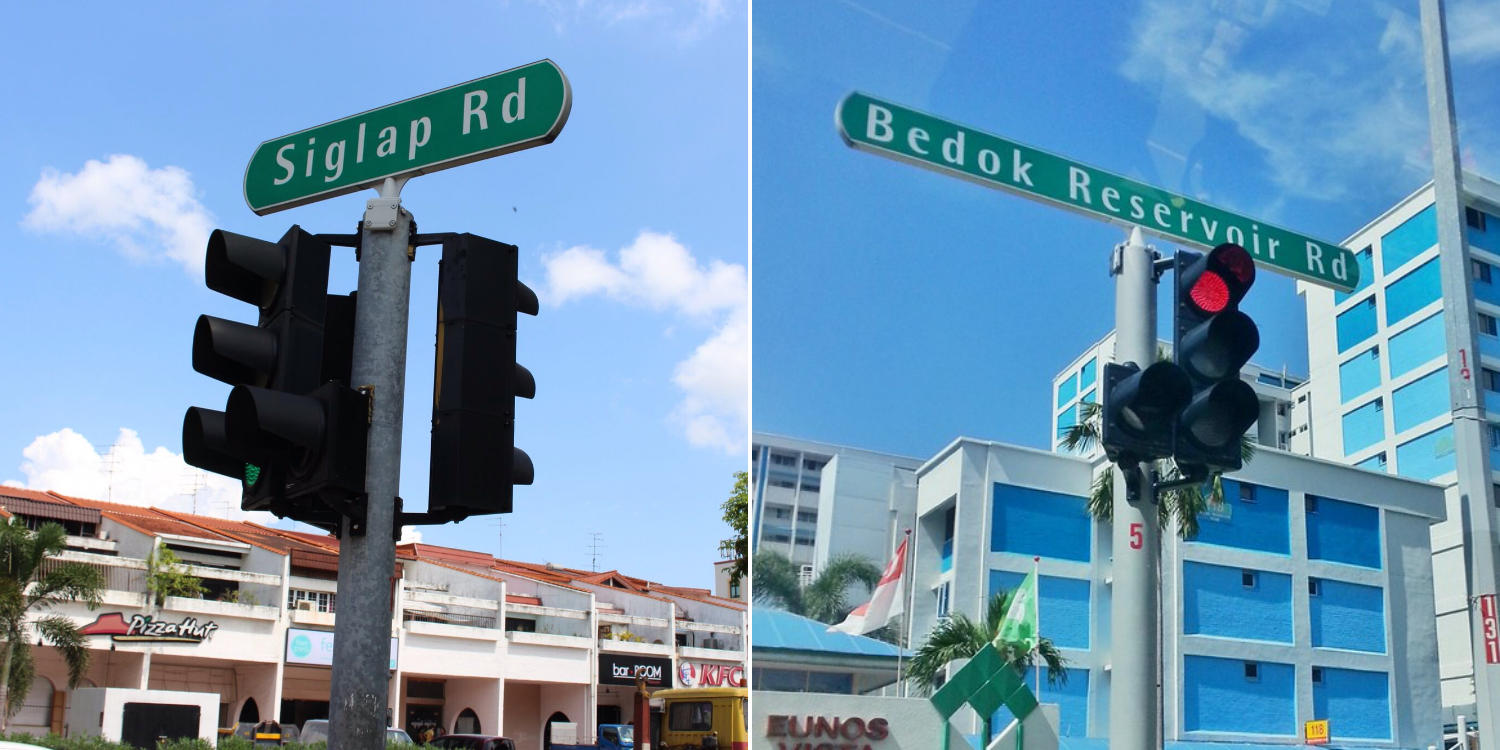 Other drugs found during the raids include cannabis, ‘Ice’ and ‘Ecstasy’.

Range of drugs seized in Siglap

In a press release, CNB said officers stopped a vehicle near Siglap Rd and arrested the driver plus 2 passengers – a 55-year-old male, 50-year-old male and 52-year-old female.

A vehicle search revealed 1.483kg of heroin, along with smaller amounts of heroin, ‘Ice’ and ‘Ecstasy’ found on their persons. 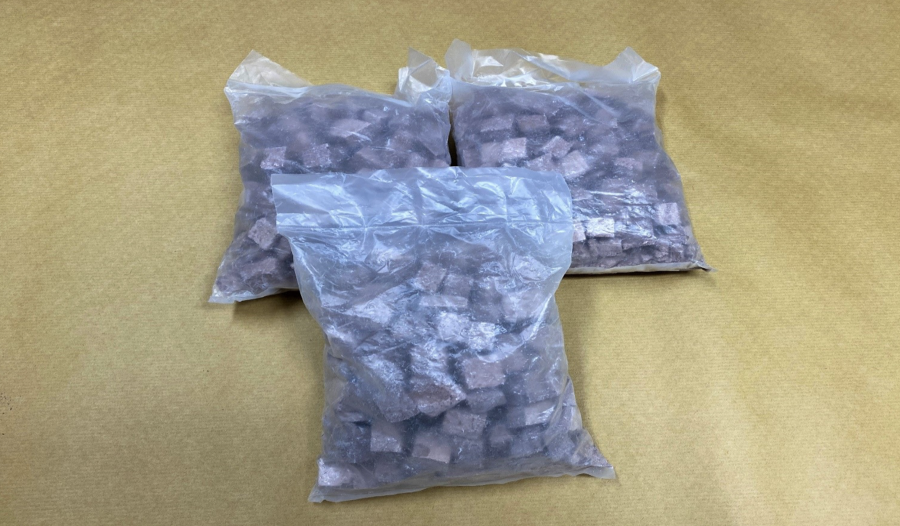 The woman was brought back to her unit near Siglap Road, where 11g of heroin, 2g of ‘Ice’, one ‘Ecstasy’ tablet and one Erimin-5 tablet were found.

Though heroin was the most abundant in the haul, it seems that the group had a diverse range of drugs at their disposal.

On the same day, CNB officers were also observing an HDB block near Bedok Reservoir Road. 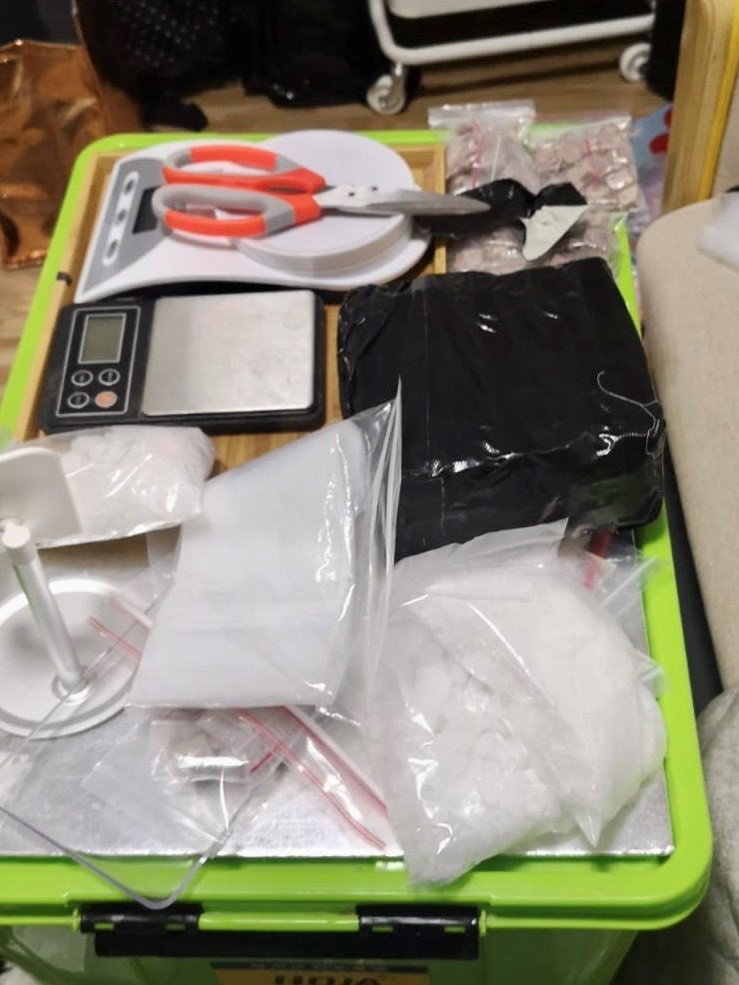 They then raided the 35-year-old’s house, resulting in the arrest of a 29-year-old female permanent resident (PR). The unit contained a substantial stash:

A search in the man’s vehicle revealed another stash of heroin, ‘Ice’, and cannabis. 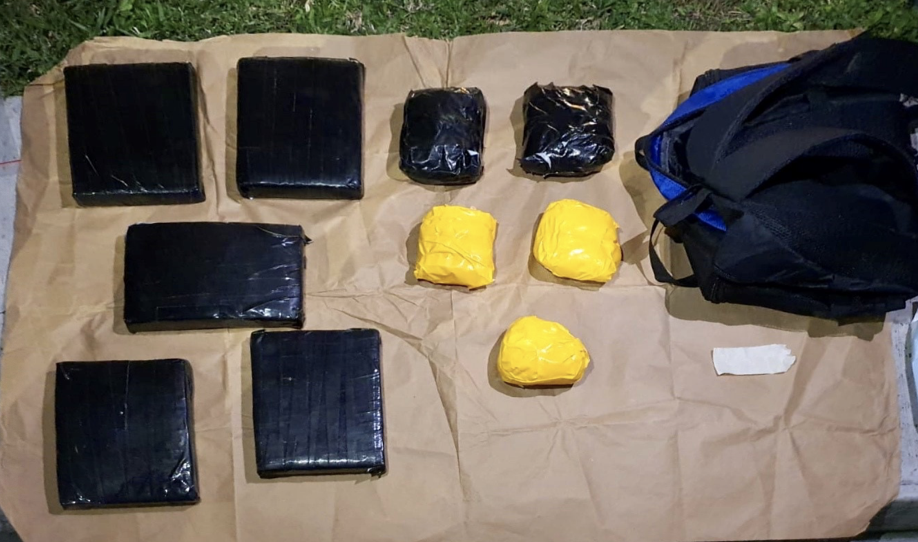 14kg of heroin enough for thousands of abusers

The amount of heroin seized was the largest since 2001, when 14.9kg of the drug was found, reports Channel NewsAsia.

CNB said the total haul of drugs seized during the operation was sufficient to feed:

The drugs were estimated to be worth about $2 million.

CNB added that traffickers exploit and capitalise on the addiction of drug abusers, which can bring misery to families.

The agency said it will be keeping a watchful eye over the drug situation in Singapore and will not stop enforcement on those involved in the trade.

While the CNB had a field day with the substantial haul on 11 Nov, Singaporeans must also do their part to keep Singapore drug-free.

Staying away from these harmful substances may be able to help abusers avoid years of dependence and financial burden for their families.