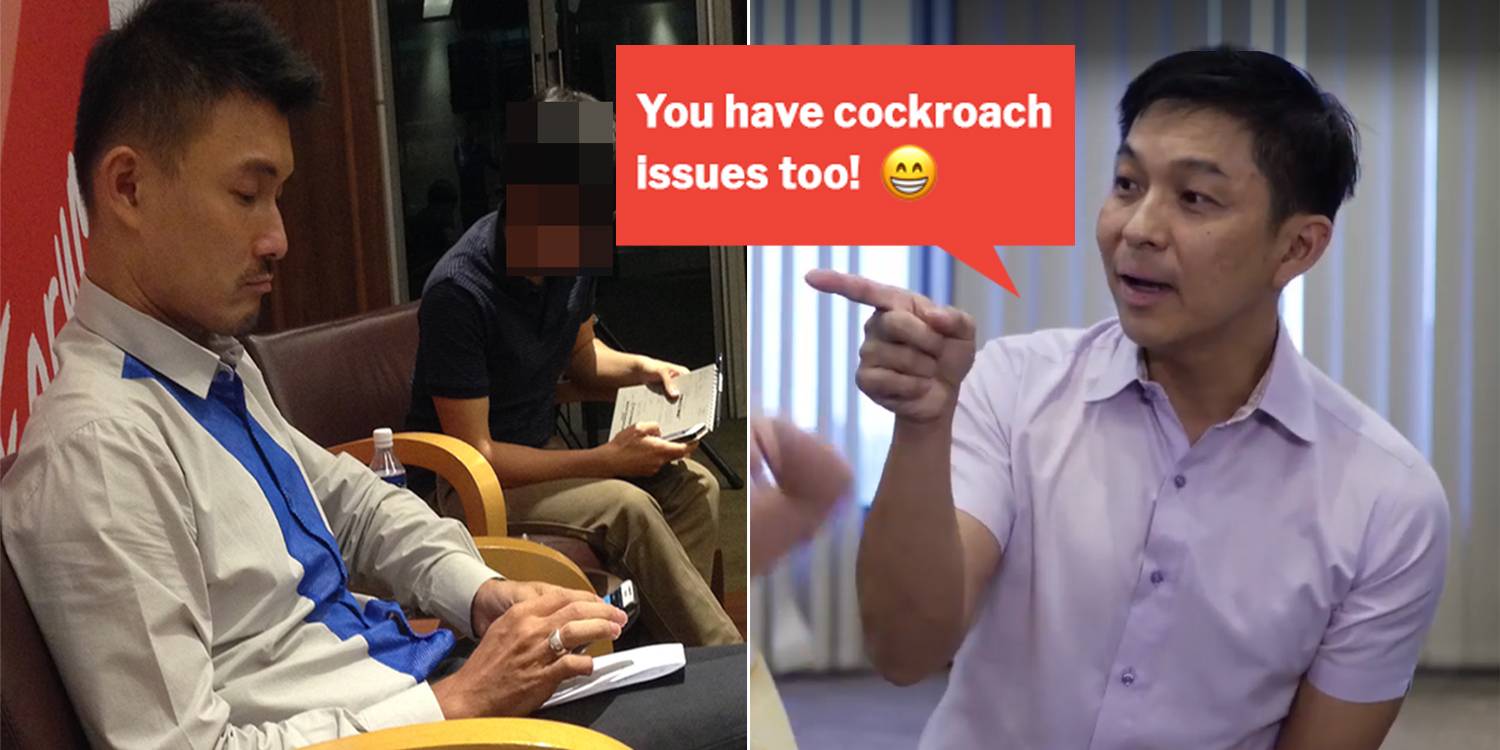 For some, the mere sight of a cockroach is enough to cause them to shriek in terror. Others who feel less intimidated by the 6-legged insect may find that an overreaction.

If the former description suits you to a T, here’s something you should show your friends the next time you’re accused of “overreacting”.

On Tuesday (11 Dec), MP Baey Yam Keng uploaded snippets of an email that he received from one of his constituents.

Here’s the full email. We also summarise it after the jump. In short, a Tampines North resident was extremely concerned after seeing a live cockroach lying at a stair landing in the estate. 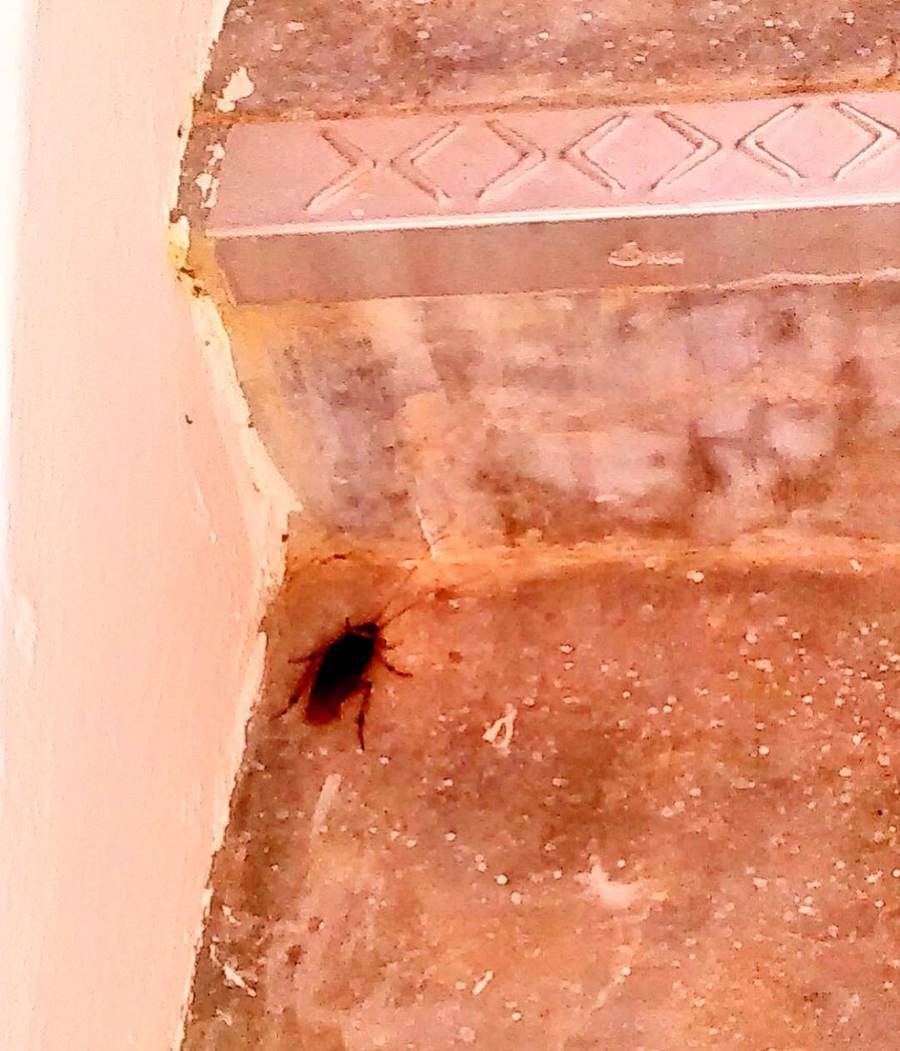 Feeling distressed, the resident allegedly called the Tampines Town Council to have the cockroach removed.

Despite providing pictures of the roach to the Town Council phone operator, the cockroach was allegedly “still around” nearly 2 hours later.

The terrified resident hoped that escalating matters to the top would help expedite the process, and she directly emailed MP Baey to ask someone to “immediately to remove the cockroach”.

The constituent also took the chance to complain about the Town Council’s hotline, which was “very difficult to get through”.

MP’s Baey’s response was pretty sensible, if you ask us.

Instead of blindly complying with his constituent’s request, Mr Baey decided to “read between the lines” and identify the key issues that he should work on.

He also cheekily included the hashtag #paytowncounciltocatchonecockroach — a subtle “no” to the resident’s request. In his cheeky post, Mr Tan shared that he has been receiving “evidences” of a cockroach infestation courtesy of an “individual whose mum” resides in Kembangan-Chai Chee.

Mr Tan claimed that Town Council staff have duly conducted on-site checks whenever a complaint was lodged by that individual.

This procedure has allegedly exhausted “many man hours”, but they’ve found no signs of cockroach infestation till date.

Despite this, the individual is allegedly unhappy as Mr Tan has not responded to him personally.

How many cockroaches = cockroach infestation?

Even though it appears both instances fell short of being cockroach infestations, one netizen posed a rather intriguing question.

In your opinion, how many cockroaches should we see before calling for the Town Council’s attention? Let us know down below.