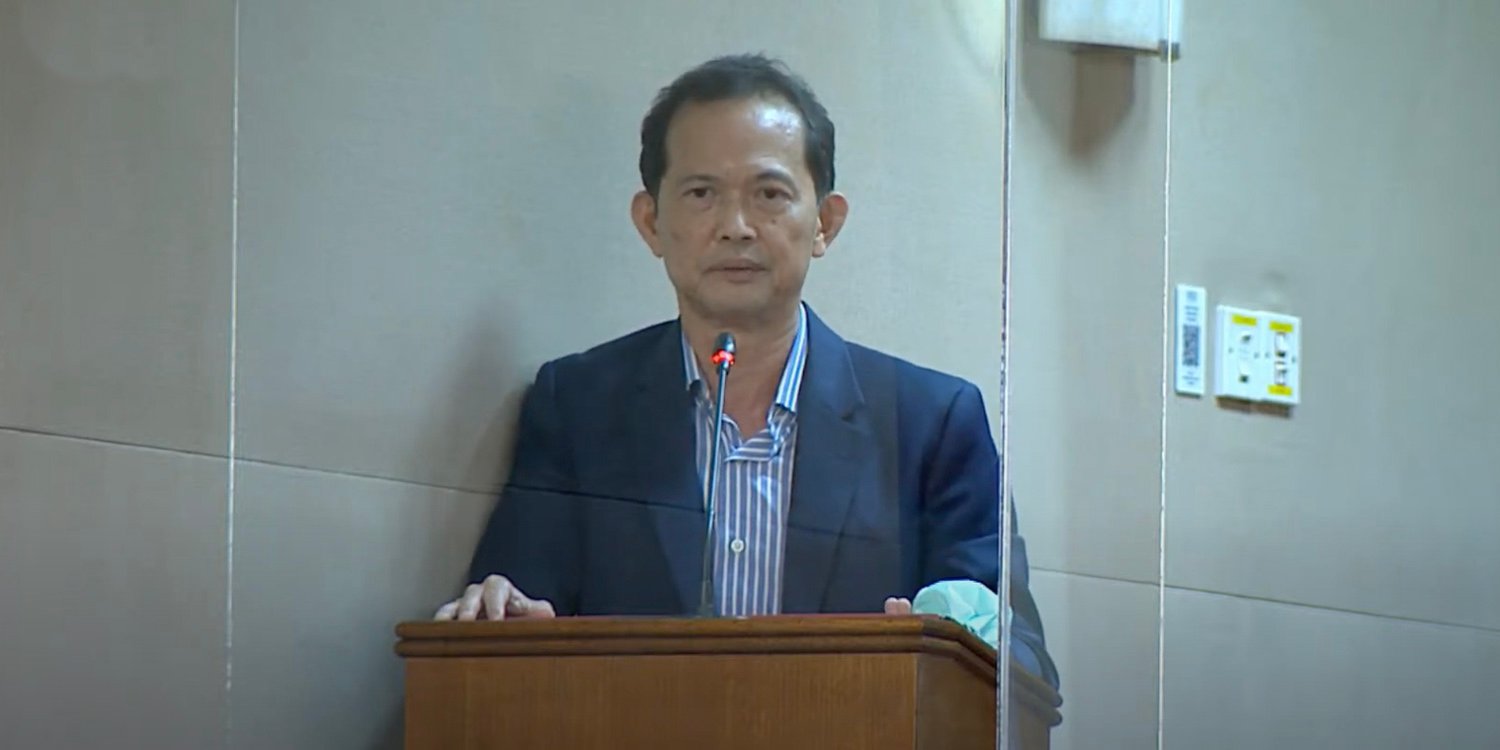 He finds it 'pitiful' to see them queueing up at F&B outlets.

Singapore continues to push for the transformation of our construction sector to become less reliant on migrant workers.

During the parliamentary debate on 11 May, Non-Constituency MP (NCMP) Leong Mun Wai said more could be done to attract locals to join the construction sector. 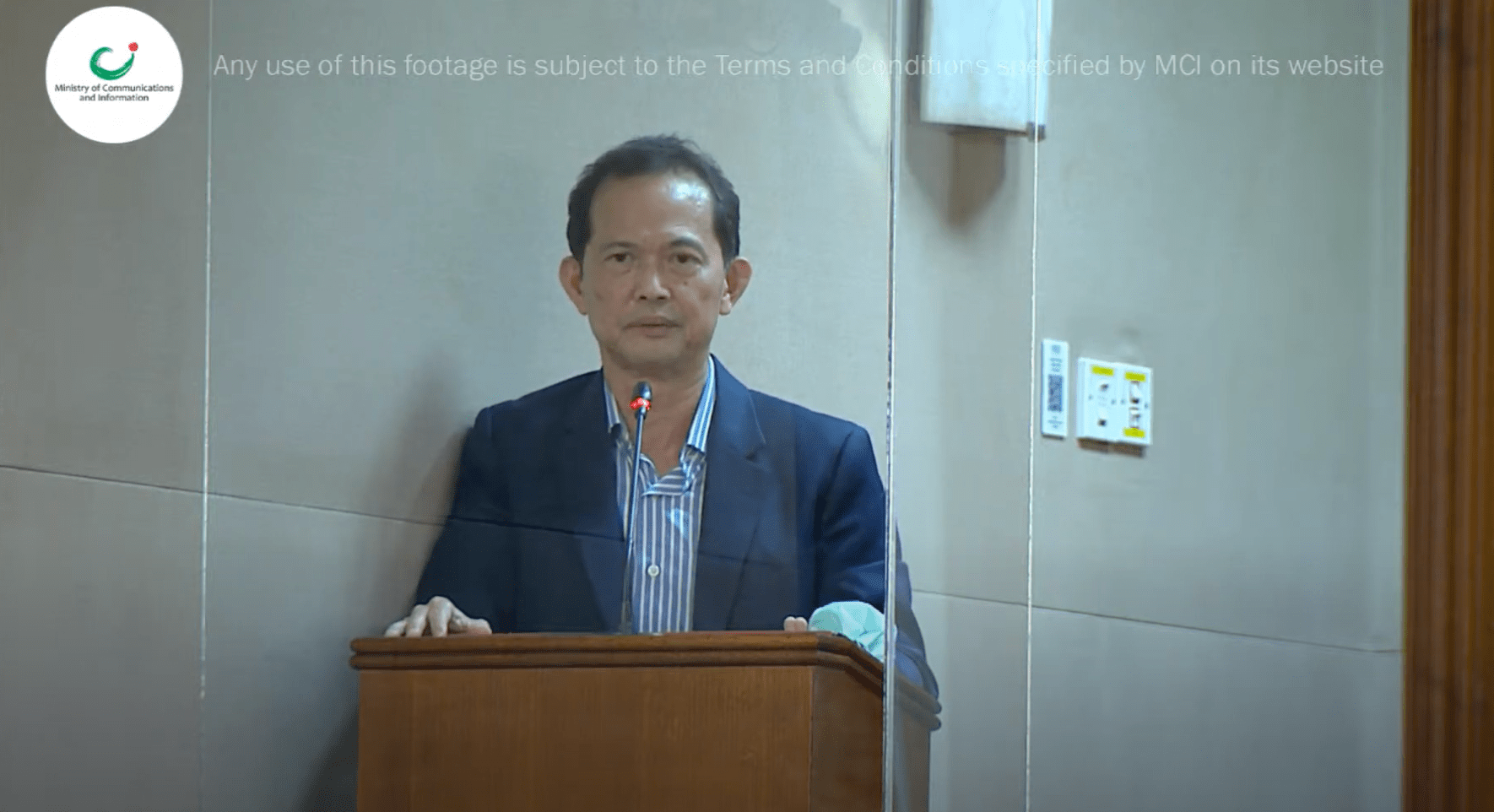 He then made a rather novel statement suggesting that “strong, able-bodied Singaporeans” who work as food delivery riders could be construction workers instead.

Speaking in Parliament on Tuesday (11 May), Progress Singapore Party’s Leong Mun Wai said he was happy to hear the progress made on attracting Singaporeans to the construction industry, including taking on scholarships.

He then suggested that raising the wages of workers will attract more locals to join the construction sector.

Elaborating on this, Mr Leong said,

I always find it very uncomfortable and pitiful to see very strong Singaporeans queueing up at the F&B outlet to collect food for delivery.

He always wondered why ‘strong, able-bodied Singaporeans’ weren’t doing other types of work. 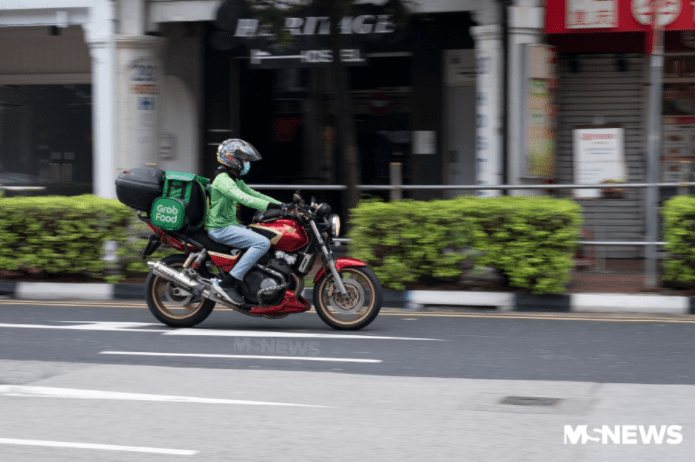 Leader of the House Indranee Rajah later clarified if he meant all Singaporean delivery riders should become construction workers.

Mr Leong replied, “Yes”, citing that while there are 100,000 gig workers in the country, some Singaporeans are currently unemployed.

Given this Covid environment now, if you raised the wages high enough, there’s a threshold that I think Singaporeans will come in even as a general construction worker.

In reply to Mr Leong, Minister for National Development Desmond Lee said Singapore’s approach is different, as the issue isn’t just as simple as increasing the pay. 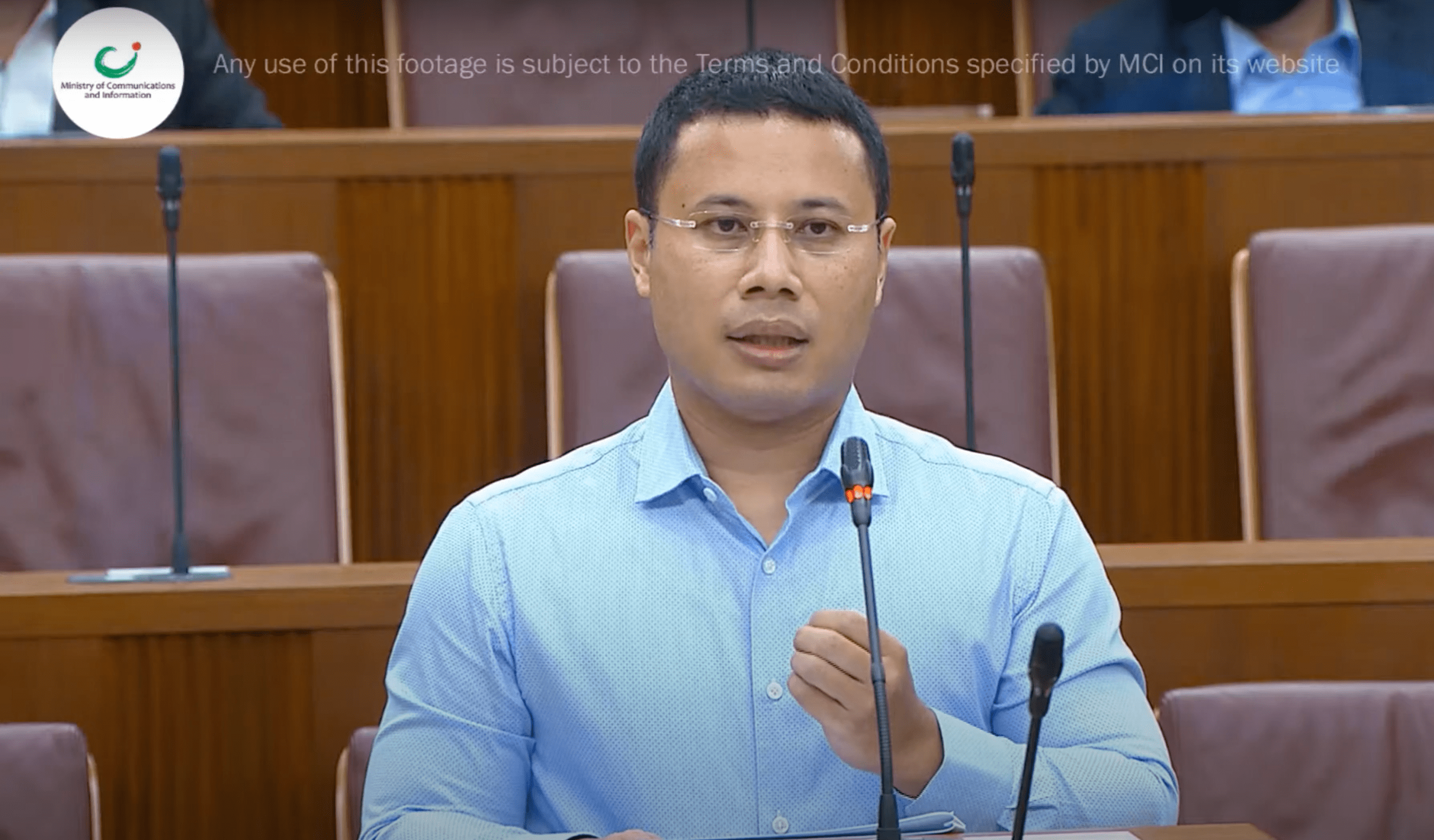 He said the government recognises that they will need to significantly enhance job processes to create a good job for Singaporeans.

A job that commands the level of productivity and skills that warrants the kind of pay [Mr Leong] is talking about.

The increased pay, he believes, is what Mr Leong is referring to, where it will reach a threshold that will pull Singaporeans towards entering the industry.

Minister Lee then said that besides architects, engineers and consultants, locals are already working in the industry as builders, and doing jobs like pre-fabrication and casting works.

However, he said these are “very different” jobs than what Mr Leong envisions Singaporeans to be doing.

However, Minister Lee stressed that even as Singapore automates and increases productivity, there will still be a need for some migrant workers, and raising their skills is one of the goals.

We hope they’ll be more skilled, to keep them in our sector, keep them here to supplement the core of Singaporeans that we want to build for this sector.

According to The Straits Times (ST), this is in line with the Construction Industry Transformation Map, which Minister Lee also brought up.

Up-skilling migrant workers is part of the plan.

It’s quite an unorthodox idea to consider a future where Singaporean food delivery riders will switch to work in the construction industry if the wages are high enough.

But ultimately, both Mr Leong and Minister Lee come from the same point where they hope to see the sector filled with more Singaporeans.

Are you a food delivery rider? What are your thoughts on the issue? Let us know in the comments below.