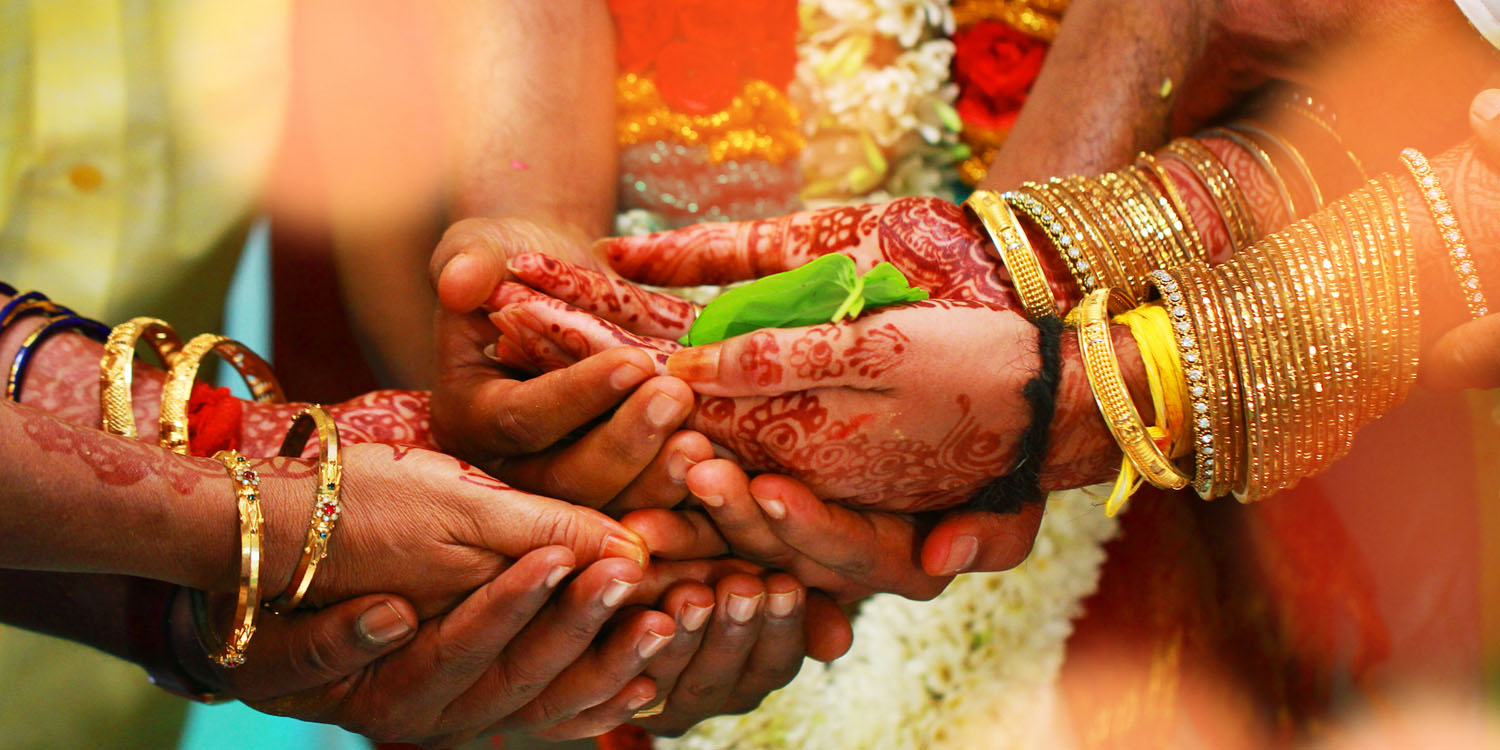 They seek compensation for all the money spent to raise their only son.

Couple In India Sues Son For S$895,000 On The Grounds Of Mental Harassment

Boy meets girl. They fall in love. They get married and have kids. Well, at least that’s how it used to be for couples in the olden days.

As the world becomes more modernised, the societal norm of having kids after marriage has gradually evolved. Many choose to put their lives first without shouldering the burden of parenthood.

However, in the eyes of one couple in India, such a choice is unacceptable. Upset that their son is still childless after a six-year marriage, they are pursuing a lawsuit on the grounds of “mental harassment”.

Their son and his wife are to produce a grandchild within a year, or else they will be sued for about S$895,000 (50 million rupees).

Couple in India sues son for depriving them of a grandkid

According to The Guardian, Sanjeev, 61, and Sadhana, 57, based in Uttarakhand – located 1,700km northeast of Mumbai – spent most of their savings on raising their only son and paying for his extravagant wedding. 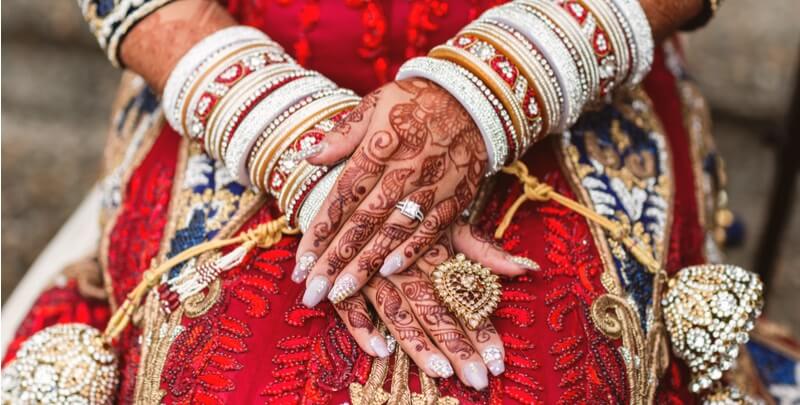 It’s been six years since their son’s marriage, and he has no plans to have a baby. Hence, they are demanding compensation.

They were quoted as saying,

At least if we have a grandchild to spend time with, our pain will become bearable.

After calculating the costs, Sanjeev and Sadhana felt it was appropriate to ask for S$895,000 (50 million rupees) as it covered the costs of:

The last item reportedly cost them S$90,631 (US$65,000). But the compensation will be waived if their daughter-in-law gets pregnant within a year.

The Times of India reported that the 61-year-old father said he was facing “mental harassment” due to his son’s childless status.

My son and daughter-in-law are living in two separate cities because of their jobs, causing us immense pain.

He added that he and his wife even treated their daughter-in-law like their own daughter. But even so, she seldom stayed with them, which added more to the senior’s sufferings.

We even told her that if she is worried about taking care of the child due to her job, she could give the baby to us so that we could look after his upbringing.

It is believed that this case was the first of its kind in Uttarakhand and probably India.

The court in Uttarakhand will serve a notice to the couple’s son and daughter-in-law, seeking their response before court proceedings.

Parenthood is a major decision

While we understand the couple’s distress, we don’t think it’s right to pressure your own son to give birth when they are not ready.

After all, parenthood is a major decision that should be made when the time is right.

We wonder what the son has to say in response to his parents’ lawsuit.

What do you think of the parents’ actions and justifications? Let us know in the comments below.