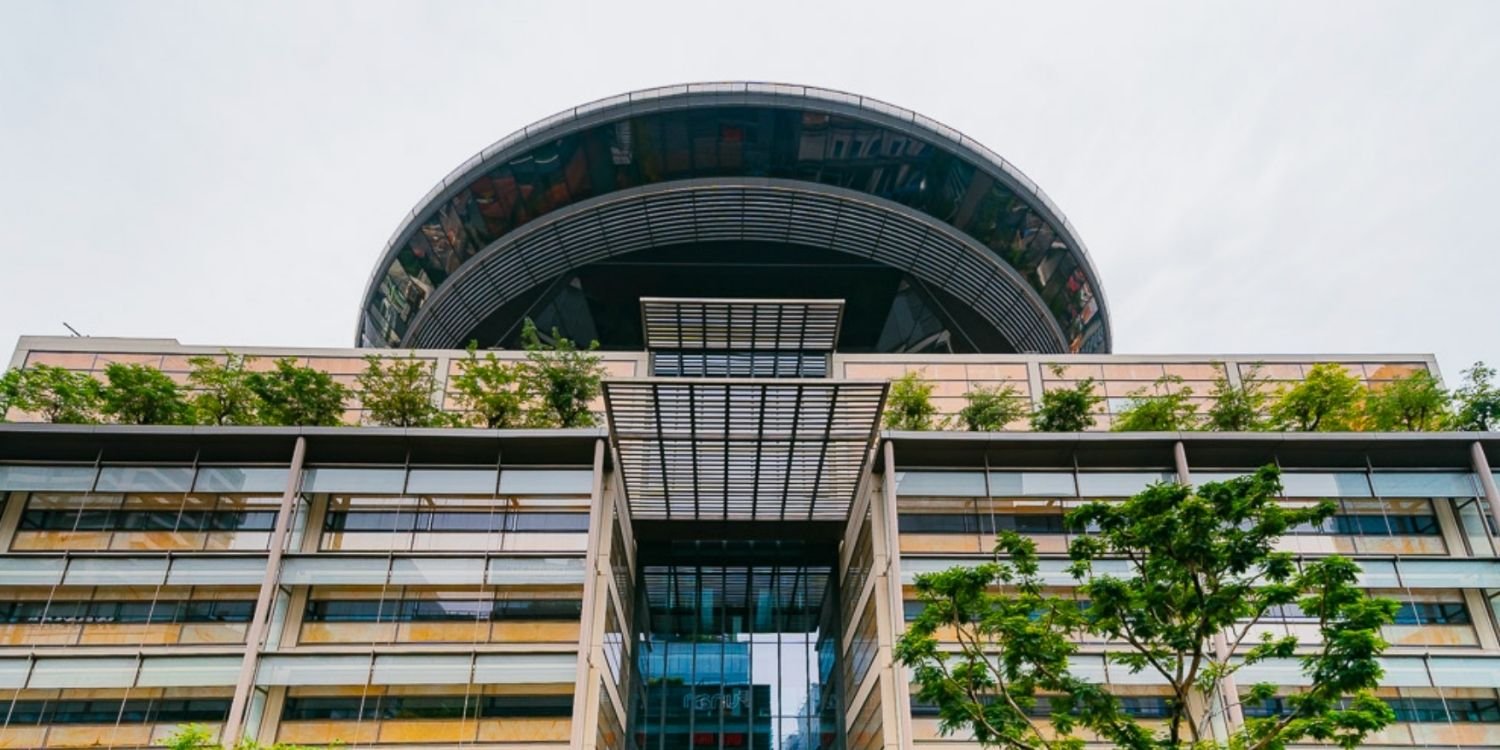 The men believed they were handed tobacco laced with a chemical that mimicked cannabis, not cannabis itself.

Singapore is known to be strict and unforgiving when it comes to drug-related crimes.

However, when it comes to executing the law, it is important that all factors are considered before handing out a sentence.

On Friday (27 May), 40-year-old Raj Kumar Aiyachami was acquitted of his death sentence after the Court of Appeal found that the 1.8kg of cannabis he was accused of trafficking was a case of mistaken delivery. 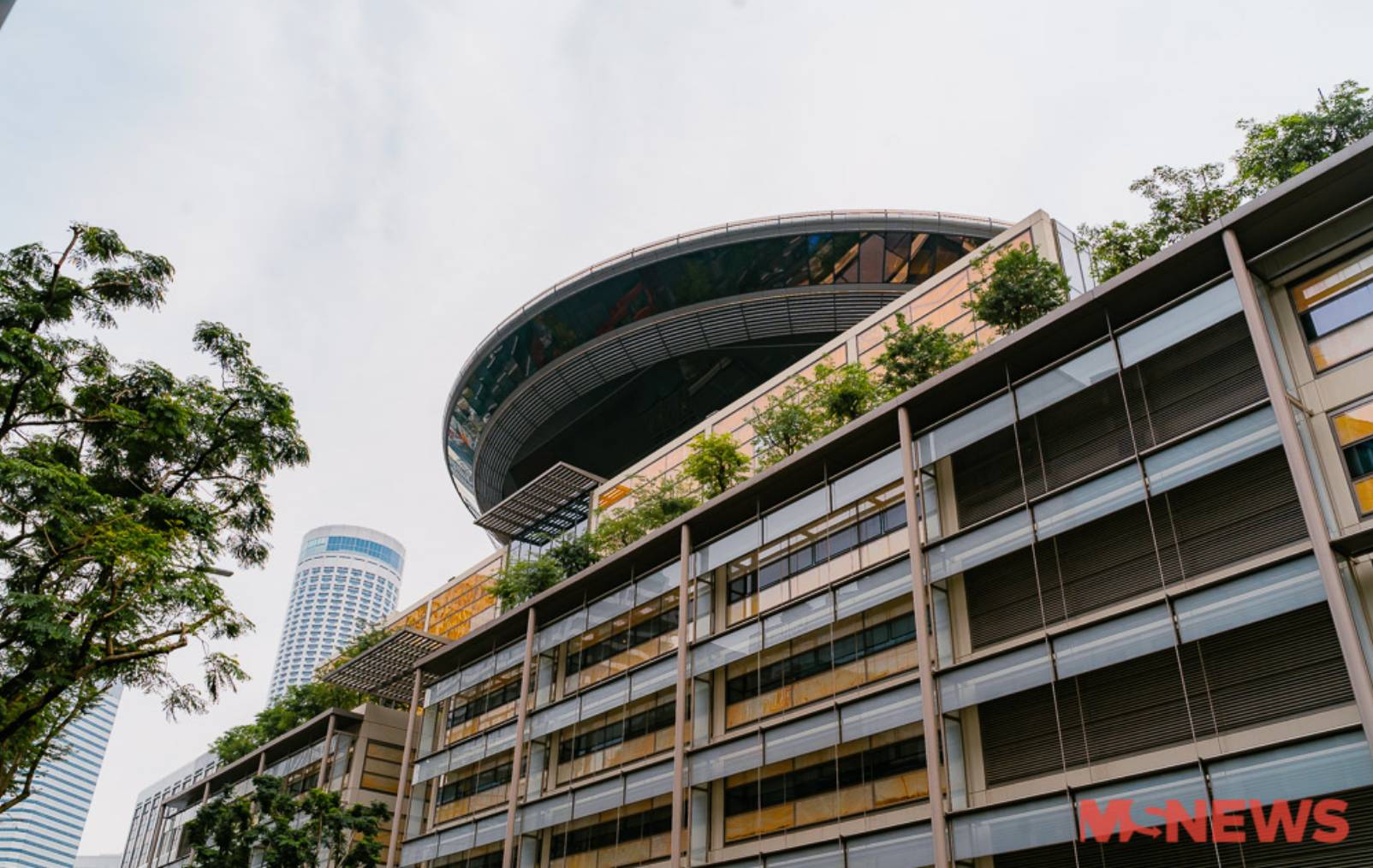 Meanwhile, 41-year-old Ramadass Punnusamy, who was also involved in the same incident, was acquitted of life imprisonment and 15 strokes of the cane after previously pleading guilty to being a drug courier.

The convictions were overturned based on whether the two men were aware of the nature of the drugs found.

The judgment text reported that Ramadass was tasked to deliver bricks from Johor Bahru (JB) to Singapore on 21 Sep 2015. He was a lorry driver for Ban Chong Transport Trading Sdn Bhd, a company in Johor Bahru.

At about 1pm, the lorry turned into 10 Senoko Loop and unloaded its cargo bricks.

15 minutes later, CNB officers observed him driving in circles around Senoko Loop and Senoko Drive, stopping intermittently. This continued for about 30 minutes. 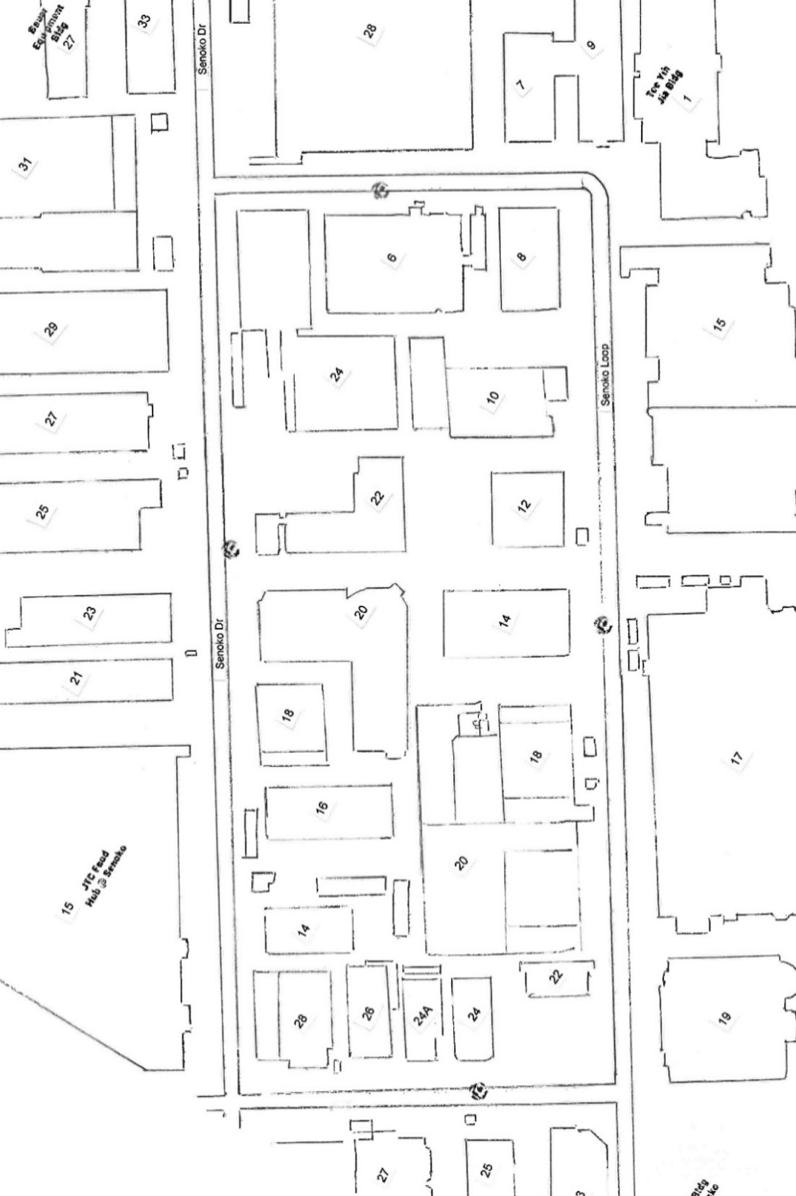 At 1.45pm, Raj drove a silver Mitsubishi from Min Lock Eating House to Senoko Drive with a passenger named Noorul.

Five minutes later, Ramadass stopped the lorry beyond the gate of 31 Senoko Drive and Raj subsequently parked his Mitsubishi behind it.

Staff Sergeant Norizan binte Merabzul testified this was when she saw Ramadass gesture towards Raj, as if signalling for him to wait. This account was disputed by both Raj and Ramadass.

At about 2pm, Raj drove the Mitsubishi along Senoko Drive and this time, parked directly in front of the lorry.

Ramadass proceeded to alight from the lorry and retrieve a red plastic bag containing parcels from the passenger seat. He then walked toward Raj and placed the bag inside the Mitsubishi.

The Mitsubishi left the area at around 2.03 pm and the lorry left about two minutes later.

When the lorry reached Woodlands Checkpoint at about 2.18pm, Ramadass was arrested by CNB officers.

Raj and Noorul were similarly arrested after alighting at the SPC petrol station along Ang Mo Kio Avenue 1. 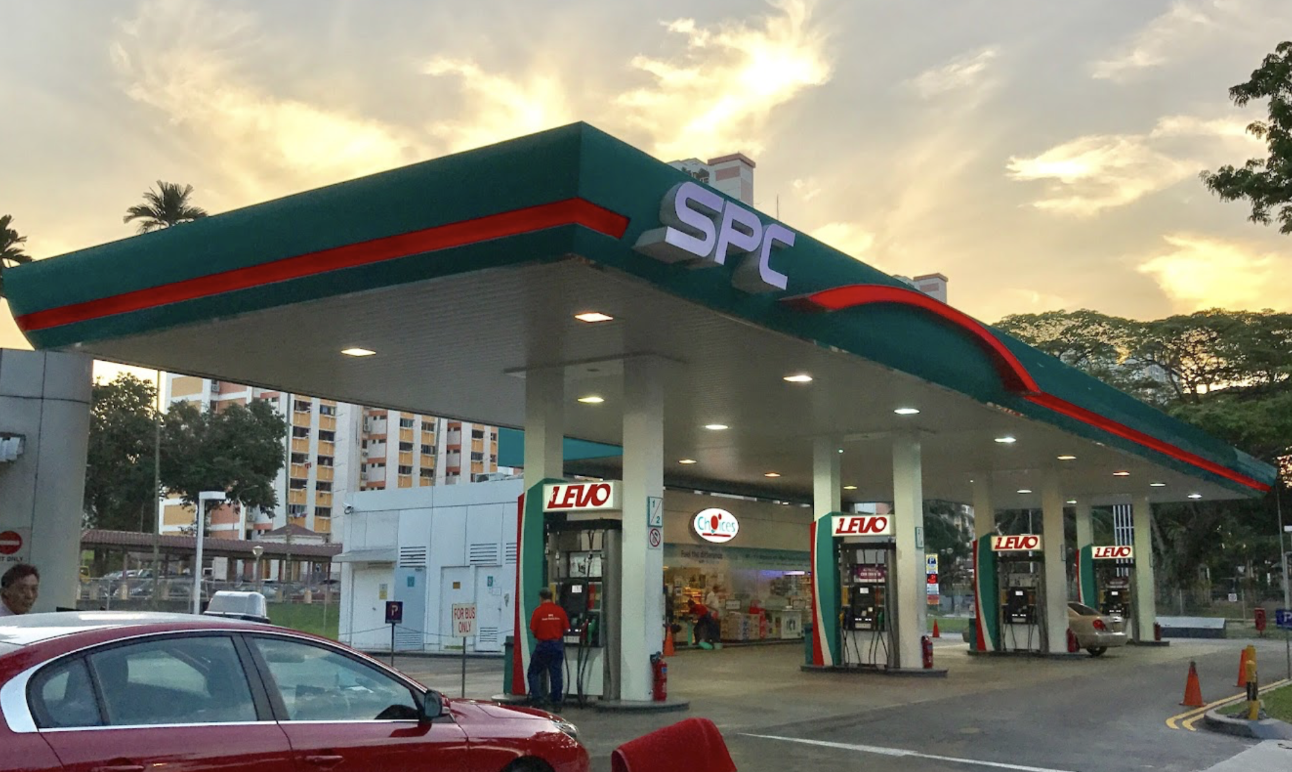 According to The Straits Times (ST), Raj did not dispute possessing the drugs. However, he contended that there was a mistaken delivery.

Apparently, he ordered tobacco laced with “Butterfly”, a chemical that produced the narcotic effects of cannabis.

He was apparently unaware that he received a bag of actual cannabis instead.

Similarly, Ramadass disputed that although he delivered the bag to Raj, he was unaware of the nature of the drugs.

Instead, he was reportedly told that the parcels contained chemically sprayed tobacco.

When they were first convicted by the Supreme Court in Jun 2020, the judge dismissed both accounts.

The trial judge did not believe that Raj ordered Butterfly on credit and argued that Ramadass had the opportunity to align his evidence with Raj’s defence.

Therefore, Raj was sentenced to death and Ramadass was given life imprisonment with 15 strokes of the cane.

However, Channel NewsAsia (CNA) reported that the trial judge made an error when insisting that Raj must have known about the cannabis.

On Friday (27 Apr), the Court of Appeal allowed their appeals and overturned the convictions.

ST reported that Raj successfully established his defence of mistaken delivery, supported by evidence from other witnesses.

Additionally, the court determined that they could not rely on contested statements to prove that Ramadass had actual knowledge of the drugs.

A long and complicated court process

The process of convicting someone and handing out sentences is more complicated than we may expect.

Especially when a life is on the line, it is paramount for the court to consider all evidence before coming to conclusions.

Thankfully, the heavy sentences of the two men were re-assessed and overturned in the name of fair justice.