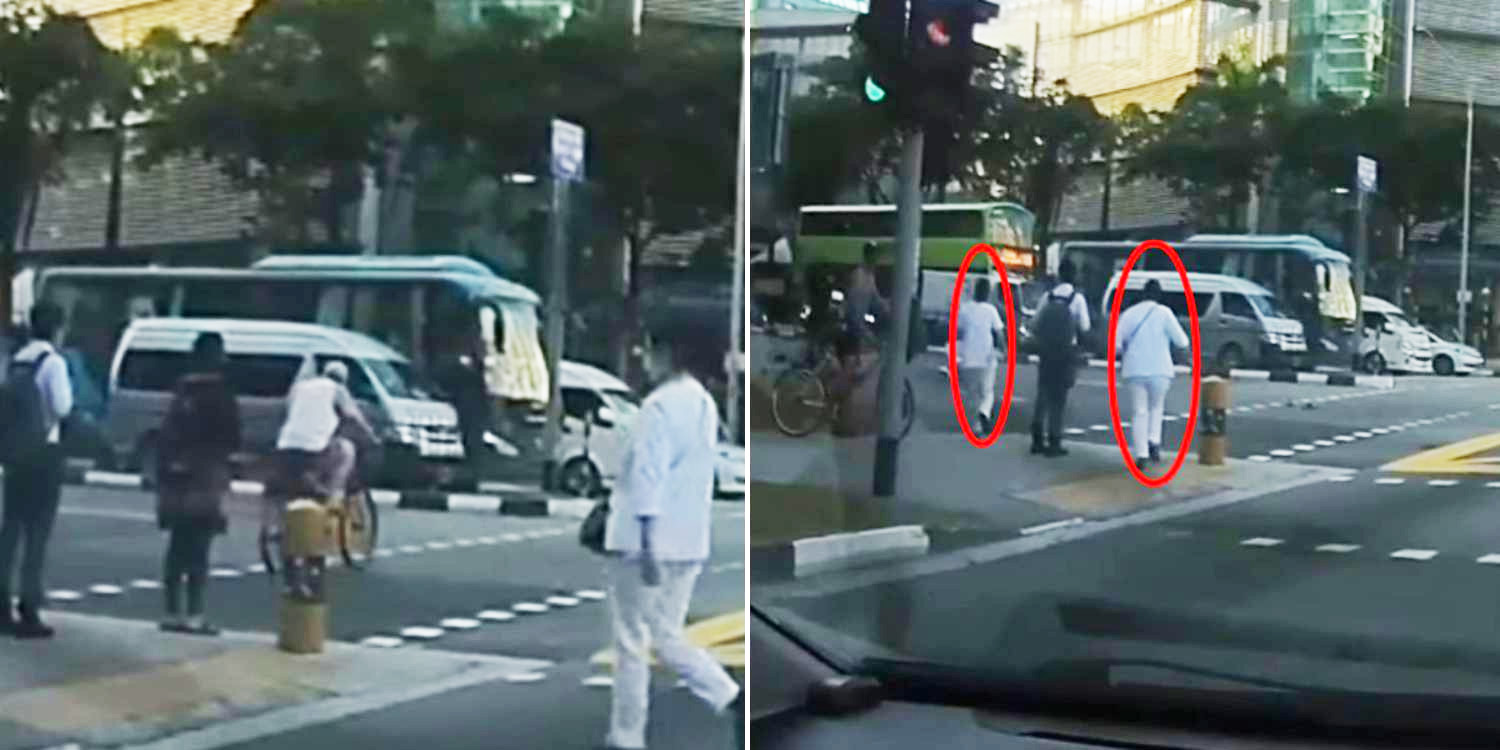 Motorbike Crashes Into Cyclist At Sengkang Cross-Junction On 10 Mar

For obvious reasons, crossing the road at a red light can be pretty dangerous.

On Wednesday (10 Mar), a cyclist was knocked over as he navigated a cross-junction near Sengkang Community Club when the pedestrian light was still red.

Thankfully, a group of nurses happened to be at the scene and immediately rushed to help.

According to a Facebook post by SG Road Vigilante on Thursday (11 Mar), the incident took place at Sengkang East Way.

Dashcam footage from a car captured the moment when a motorbike crashed into a cyclist.

It is not clear whether the motorcyclist had beaten the red light before the impact.

But, from the dashcam’s point of view, it appears that the cyclist had moved off just a second or two before the green man lit up.

2 nurses rushed over to help

After witnessing the accident unfold before their eyes, 2 nurses – presumably from the nearby Sengkang General Hospital – dashed over to help the victims at once. 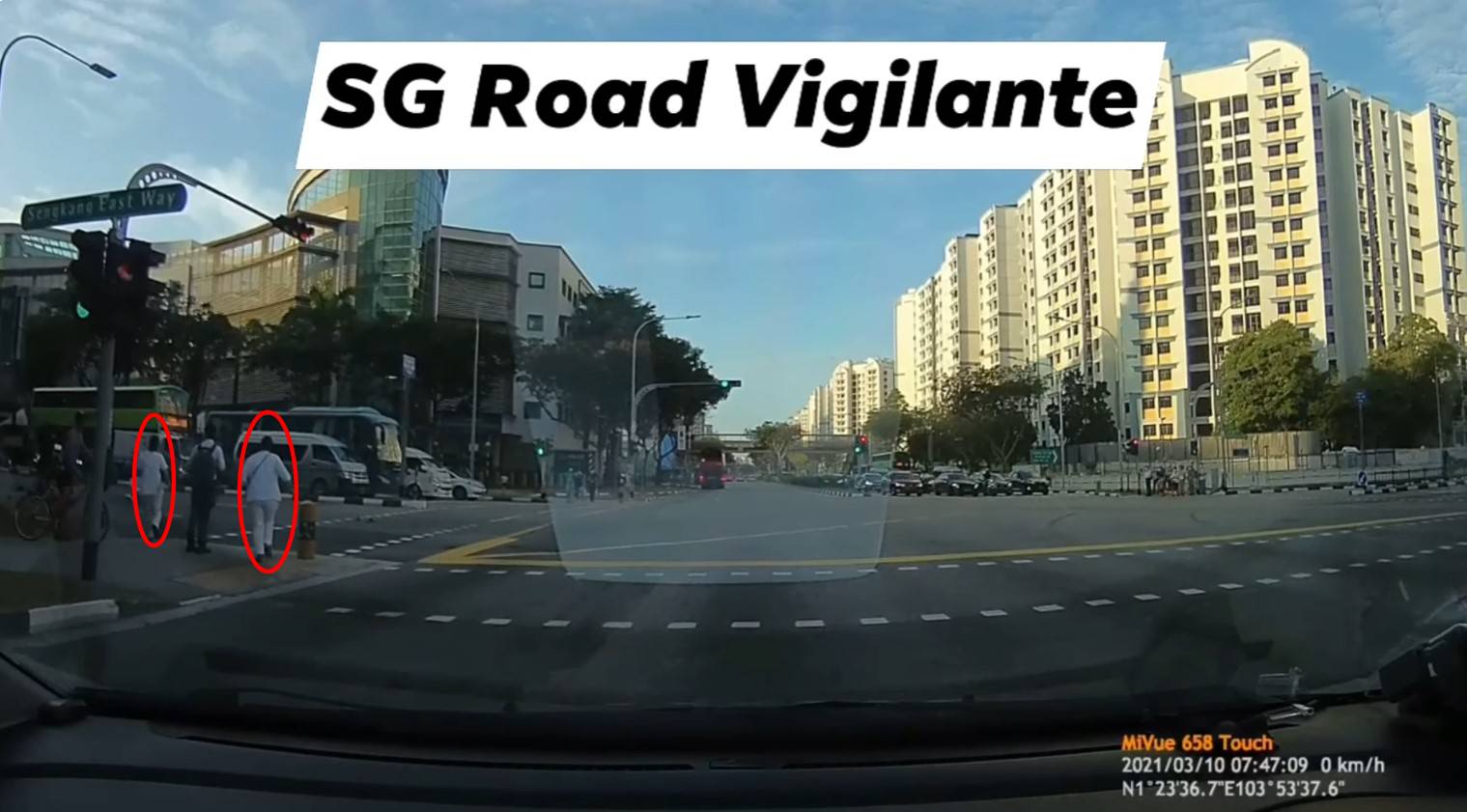 Upon witnessing the footage, netizens were touched to see the nurses answering their call of duty right away.

Their dedication, especially during such a crucial time, is admirable. One netizen wishes the victims a speedy recovery.

2 people sent to the hospital

In response to MS News‘ queries, the Singapore Civil Defence Force (SCDF) said they were alerted to the incident at about 7.50am.

Always wait for the green light

Although some of us may freeze like a deer caught in the headlights after witnessing a shocking incident, kudos to the nurses and bystanders who wasted no time in rushing over to make sure the casualties were okay.

Beating the red light is a serious and dangerous offence, as you are putting others at risk too.

Hopefully, everyone will err on the side of caution when it comes to road safety.

As one netizen aptly pointed it out, it’s always better to wait for the green light than for an ambulance.