Active Dengue Clusters Across Singapore Almost Tripled Since May

The number of active dengue clusters seems to be on the rise for the past few months. 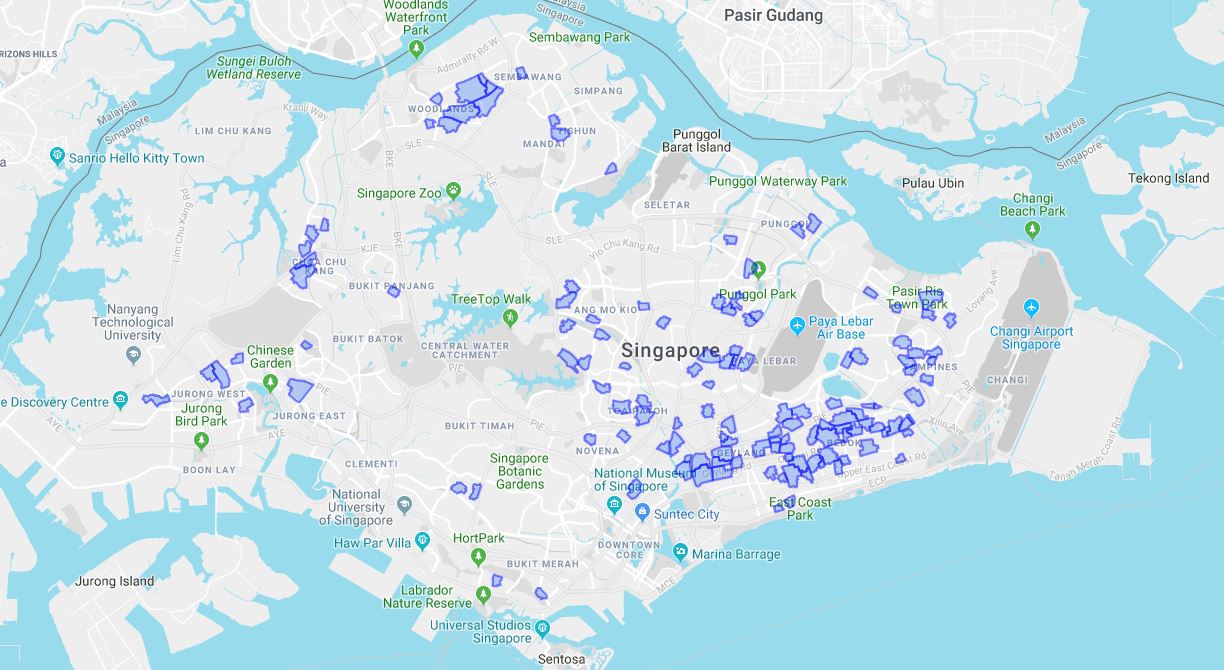 The largest clusters are in Woodlands, Geylang, and Chai Chee area.

The latest National Environmental Agency (NEA) statistics show that there has been an increase in the number of clusters.

Notably, most of the clusters are concentrated in the South-East of Singapore.

However, high-risk clusters like Pasir Ris and Jurong East that are not in the South-East have seen increasing numbers of dengue cases.

According to NEA statistics, there have been 7,374 cases of dengue — 5 times more than the same period last year.

The number of cases has also been increasing steadily in the past few months, as seen by the red line in the graph below.

With the increasing number of cases, the number of dengue hemorrhagic fever – a serious form of dengue – has also risen.

Unfortunately, dengue has already led to the deaths of 5 people in 2019.

Currently, the number of cases has hit an all-time high of 666 this month. Unfortunately, this number is expected to continue rising.

As we approach the warmer months of June to October, the number of dengue cases will probably increase, as mosquitoes multiply faster with higher temperatures.

More than half of breeding spots found in homes

According to CNA, 60% of breeding habitats are found in homes. This number is even higher in areas with active dengue clusters.

This means that if everyone plays their part in carrying out the 5-step Mozzie Wipeout, the number of cases can be reduced. Prevention is always better than a cure
Source

On an individual level, you should carry a mosquito repellent around with you to ward off Aedes mosquitos.

Hopefully, Singaporeans can work together to reduce the number of dengue cases.