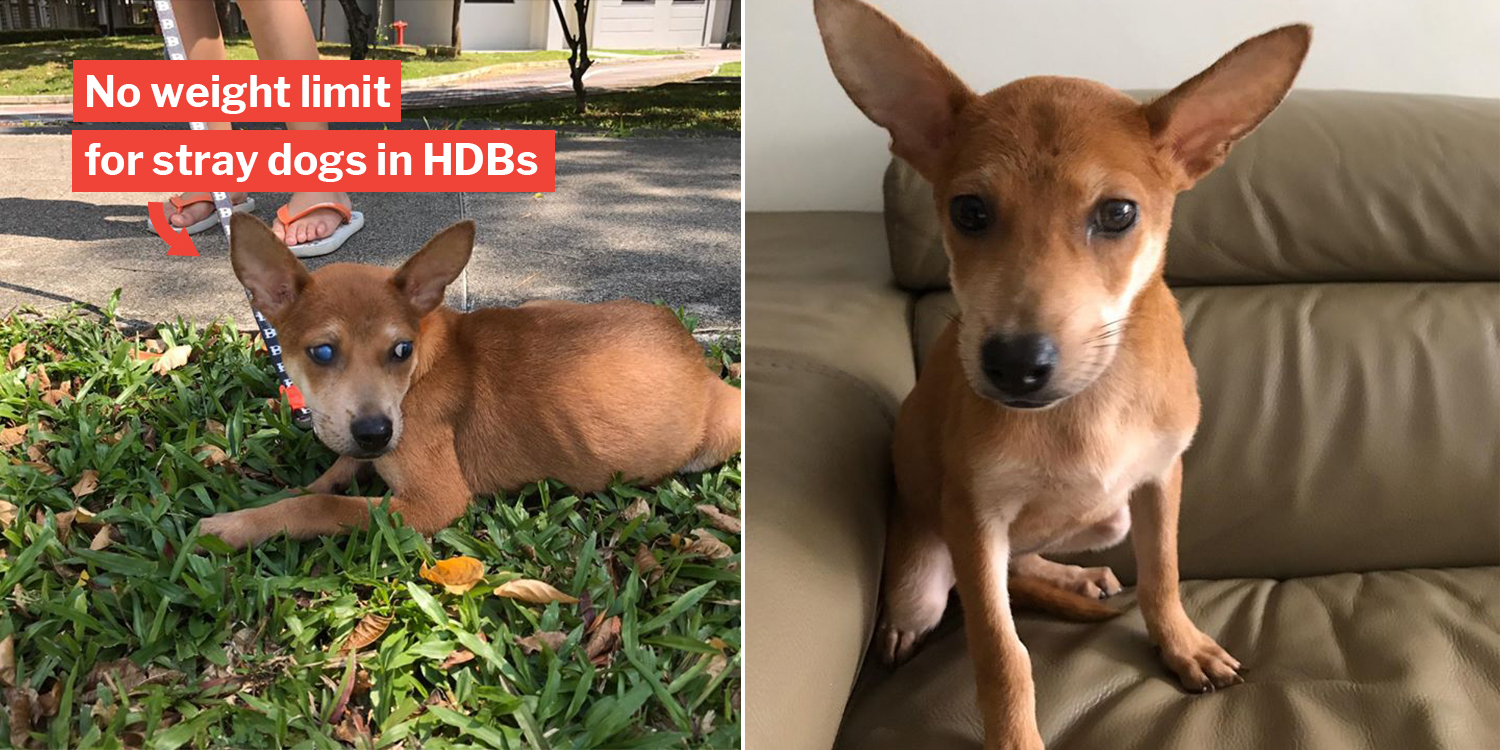 About 60 more dogs can be adopted now.

Since 2012, there has been a scheme started by the Animal & Veterinary Service (AVS) for the adoption of stray dogs. 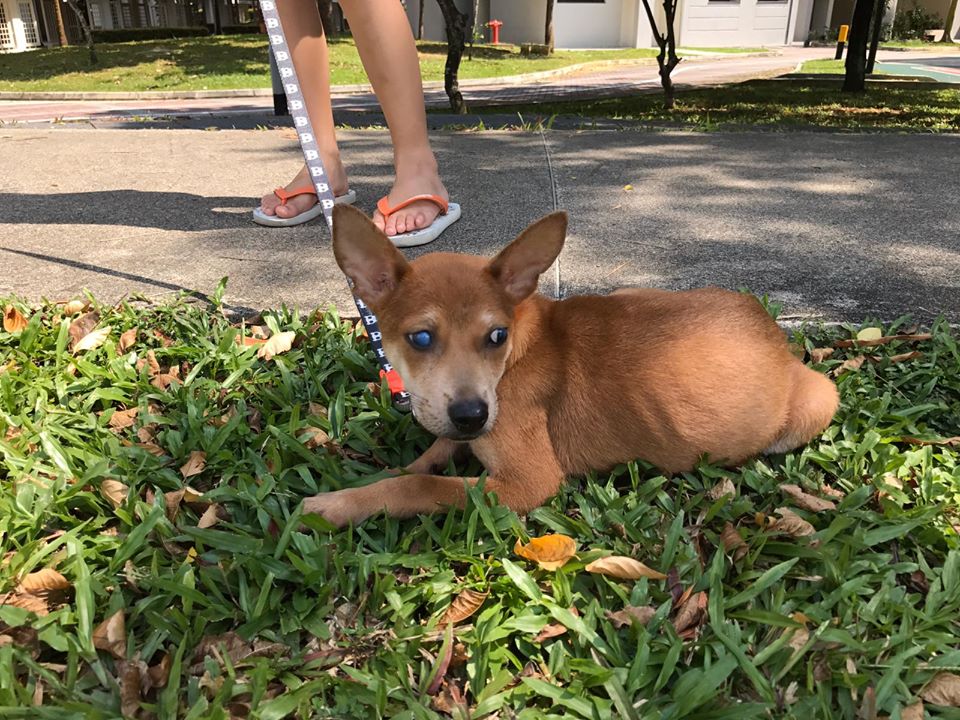 However, keeping a stray doggo – also known as mixed-breeds or mongrels – in a HDB flat is subject to strict rules.

For example, you could only keep a mixed-breed dog at a height of up to 50cm, and up to 15kg.

But AVS announced on Sunday (1 March), to the delight of stray dog adopters, that the restriction has been relaxed. 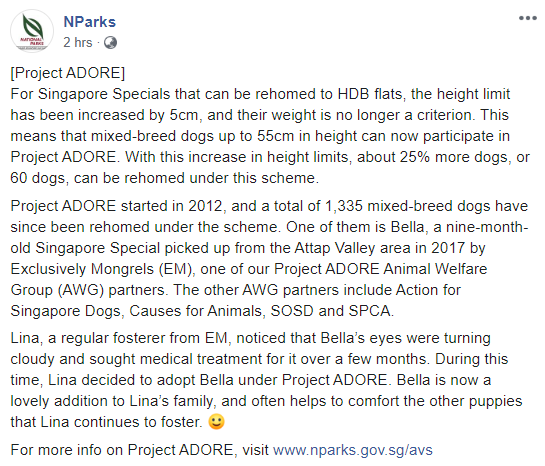 Now dogs up to a height of 55cm can be adopted, with no weight limit.

As mentioned before, normally large dogs aren’t allowed in HDB flats. However, an exception for stray dogs exists.

One can adopt such a dog only from one of 5 welfare groups:

Prior to being sent to these groups, the dogs are sent to be sterilised, vaccinated, and micro-chipped at veterinarian clinics.

Project ADORE has housed 1,335 dogs since the scheme began, and now with the new regulation, AVS believes about 60 more dogs can be re-homed.

This move to relax regulations has been at least 5 years coming – a report on The Straits Times from 2015 covered the issue.

Many of the stray dogs the welfare groups pick up have underlying conditions.

Without the care of humans and a home, they may suffer in pain before succumbing to these conditions.

Thankfully, with the new relaxed regulations, more dogs can now find homes and they can get care otherwise not afforded to them.

Kudos to the relevant authorities for allowing more good bois into homes!