Must Share News – Independent News For Singaporeans
Home Inspiration Man In S’pore Cooks Hot Meals For Stray Dogs So They Have... 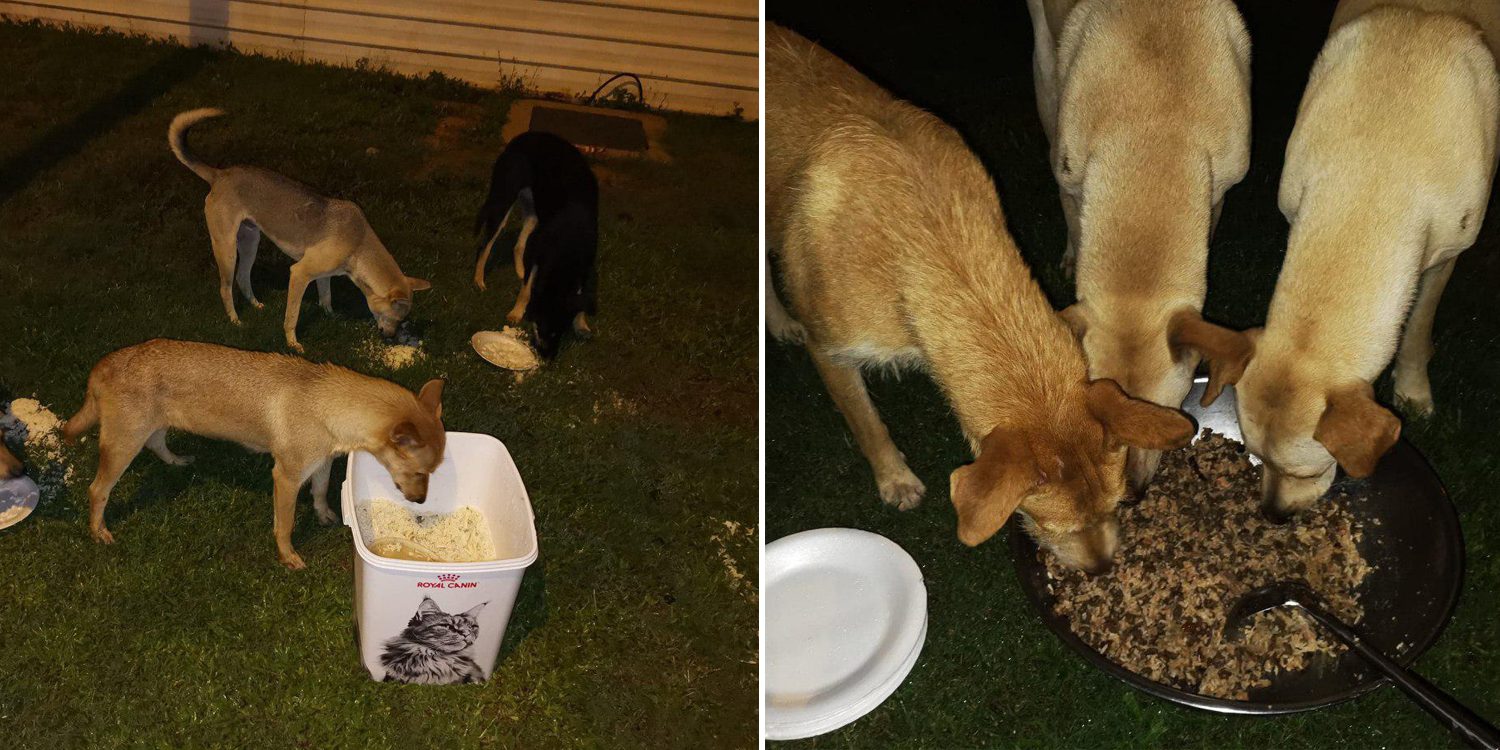 The weather has been getting increasingly cold of late, with showers expected to persist almost everyday till next year.

As we keep ourselves warm with hoodies and blankets, how often do we spare a thought for stray animals, who have to fend for themselves at night?

A 43-year-old construction site supervisor Mr Lau is one of those in Singapore who cares for stray animals, especially dogs.

In a Facebook post, the man, who hails from Ipoh, Malaysia, shared that he had cooked up a hot dinner for the stray dogs to warm their bellies up during rainy days. 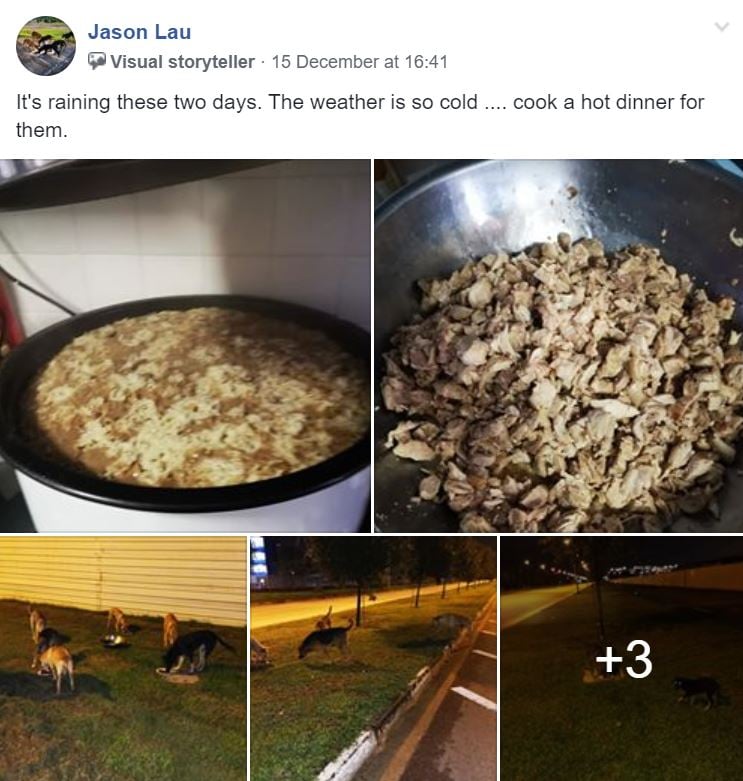 These stray dogs often lurk around the vicinity of his company, located in an industrial area.

He told MS News that he feeds the stray dogs at an industrial area everyday after he has completed his day’s work and not just during cold nights.

He claims that he would take 4 to 5 hours everyday to ensure the dogs get to enjoy their meals as they are individually fed.

By the time he finishes, it would be around 2am.

On some days, Mr Lau states that he would feed up to 50 dogs.

So dedicated is he to his mission, that he would ask a friend to feed the dogs on his behalf when he can’t make it on busy or sick days.

When asked about what he feeds the dogs with, Mr Lau said he only feeds them 4 things — rice, minced pork, chicken meat, and chicken liver. 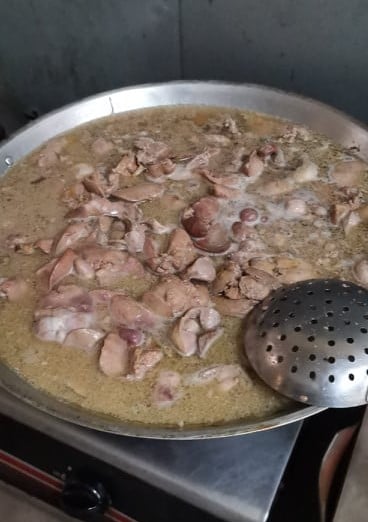 He added that he would cook every Sunday during his free time, and go out of his way to remove the chicken bones too. 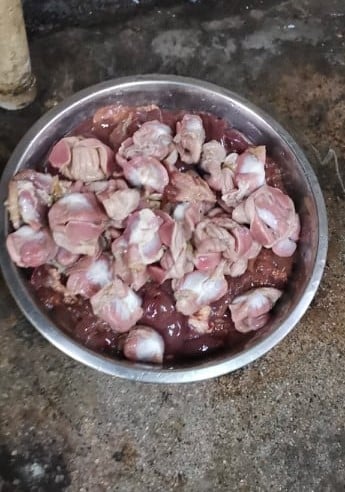 Feels pity for the dogs as they have nothing to eat

Nobody looks after the dogs and they often have nothing to eat. That’s why I decided to feed them.

Although these dogs are stay, it’s touching to see Mr Lau care for them as if they were his own family.

Kudos to Mr Lau for going out of his way to take care of these innocent creatures.