MOH cannot conclude whether she was infected before arriving here.

While most Singaporeans know at the back of our head that Covid-19 is still around, we’ve mostly gotten used to the “new normal”.

Due to the low numbers of community cases, we’re even relaxing some measures.

However, as a reminder that we shouldn’t be complacent, Singapore announced its 1st community case in almost 2 weeks.

The latest case is a domestic helper from Myanmar who developed symptoms the same day she started work at her employer’s residence. 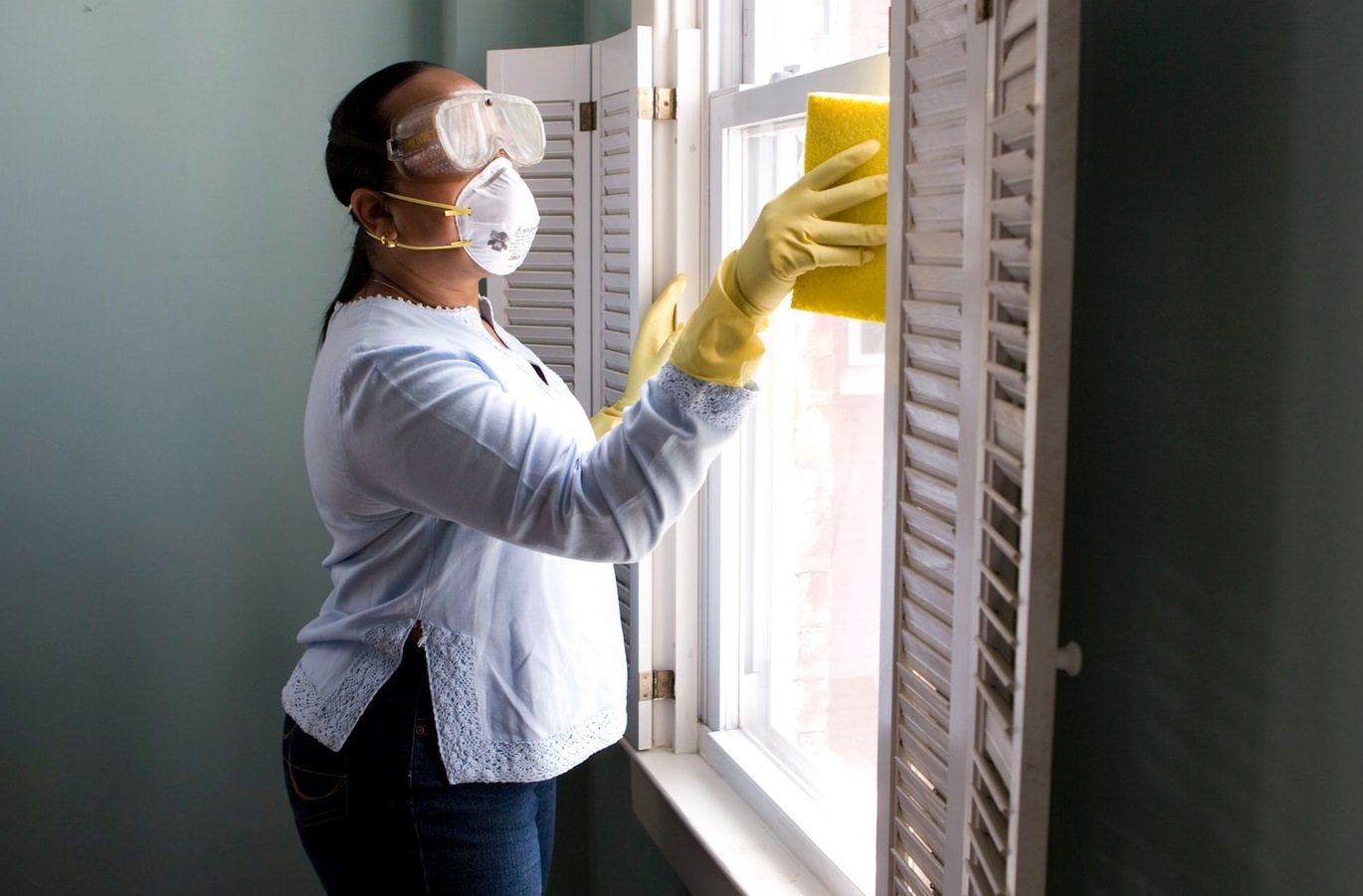 As a result, her close contacts, including her employer, have been placed under quarantine.

In a media release on Friday (26 Mar), the Ministry of Health (MOH) revealed more information about the sole community case reported that day.

It turns out that she’s a 26-year-old Myanmar national.

She arrived in Singapore on 23 Jan, and had to serve a 14-day Stay-Home Notice (SHN) at a dedicated facility.

The woman ended her SHN on 6 Feb, and a took a Covid-19 test the day before.

The result was negative, MOH said.

Thus, she moved into a boarding house for foreign domestic helpers. 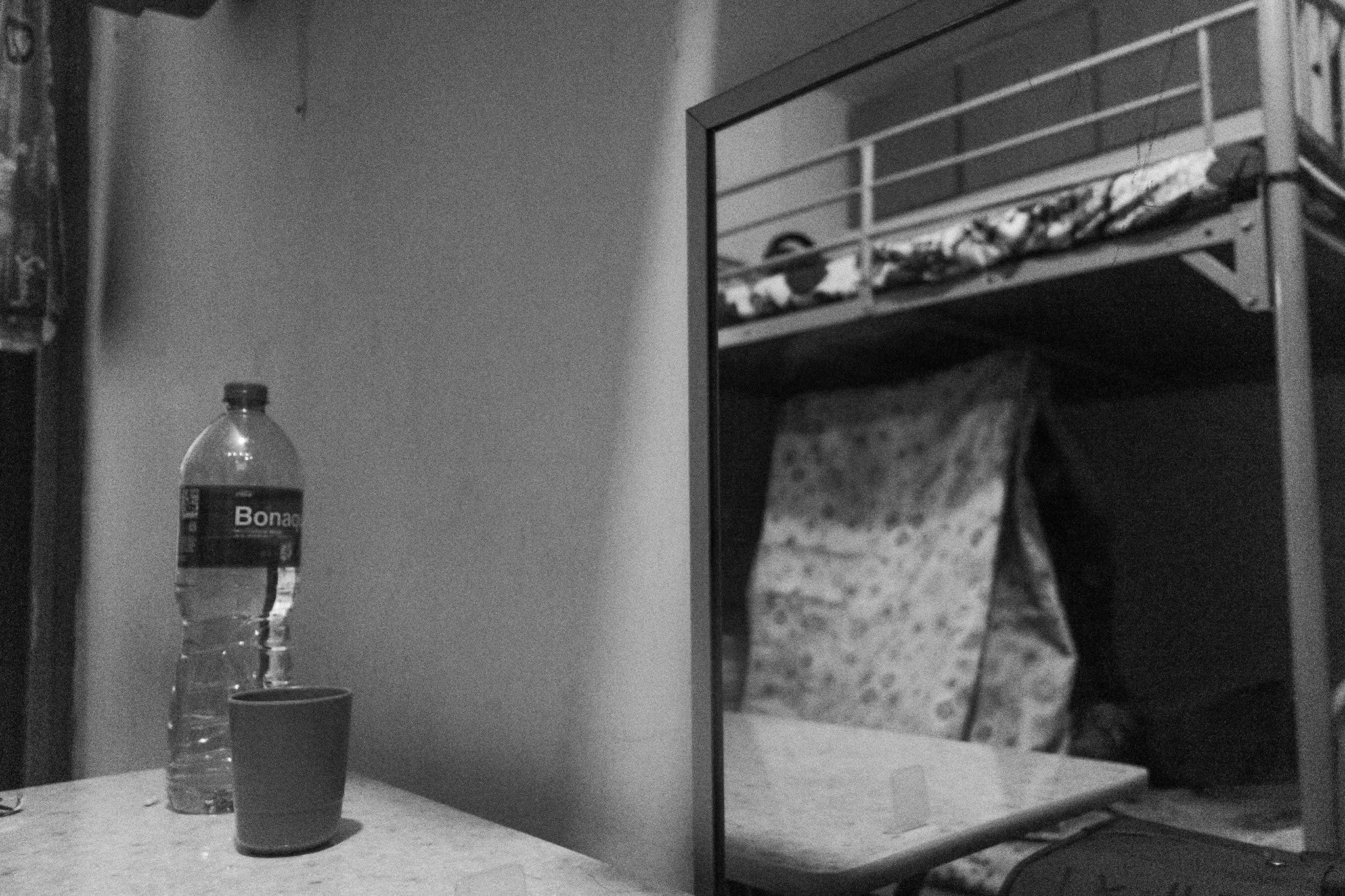 This was in the interim, as she waited to move into an employer’s home.

The woman finally started work at her employer’s home on Tuesday (23 Mar).

However, the night of her 1st day of work, she developed a cough and runny nose.

These are well-known symptoms of Covid-19.

The next day (24 Mar), she went to a General Practitioner clinic for treatment, and was given a Covid-19 test.

It came back positive on 25 Mar, and she was sent to the National Centre for Infectious Diseases (NCID). 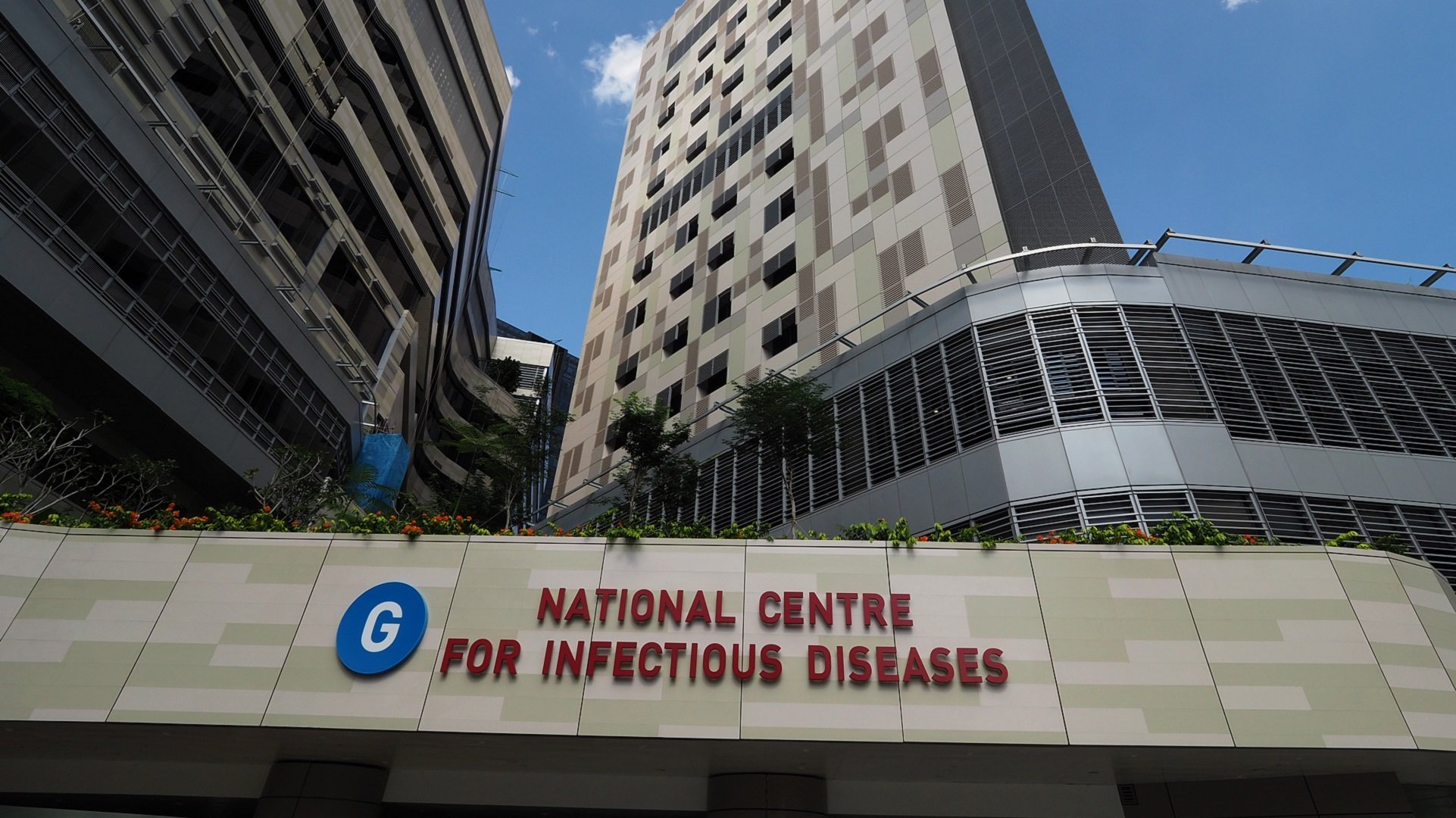 The woman was deemed as Case 61184, Singapore’s latest case in the community.

Given that she came from Myanmar, why was she classified as a community case, though?

That’s because MOH isn’t able to conclude definitively that she was infected before arriving in Singapore.

There’s another twist, however.

A 2nd test was administered to her by the National Public Health Laboratory on Thursday (25 Mar).

It came back negative for Covid-19 infection.

However, a serological test come back positive – that means it’s likely a past infection.

MOH said she could be shedding “minute fragments” of the virus’ RNA.

Since there’s no definitive conclusion as to where she was infected, the authorities will take all the precautions necessary.

That means all the woman’s close contacts will be isolated and placed on quarantine.

This includes those who live at her employer’s home, as they were in contact with her for 1 day.

The same goes for her contacts at the boarding house.

They will also be tested for Covid-19, including serological tests.

Quarantine is a necessary precaution

While it’s unfortunate for the employers to be quarantined after hiring a helper for 1 day, it’s necessary to safeguard public health.

Hopefully, this doesn’t put off people from hiring a new helper from overseas during the pandemic.

MS News wishes the infected woman a safe recovery, and we hope a new cluster doesn’t emerge from this.

Featured image adapted from CDC @ Unsplash. For illustration purposes only.