Must Share News – Independent News For Singaporeans
Home Current Affairs Myanmar Helper Was Underage When She Arrived In S’pore, Date Of Birth... 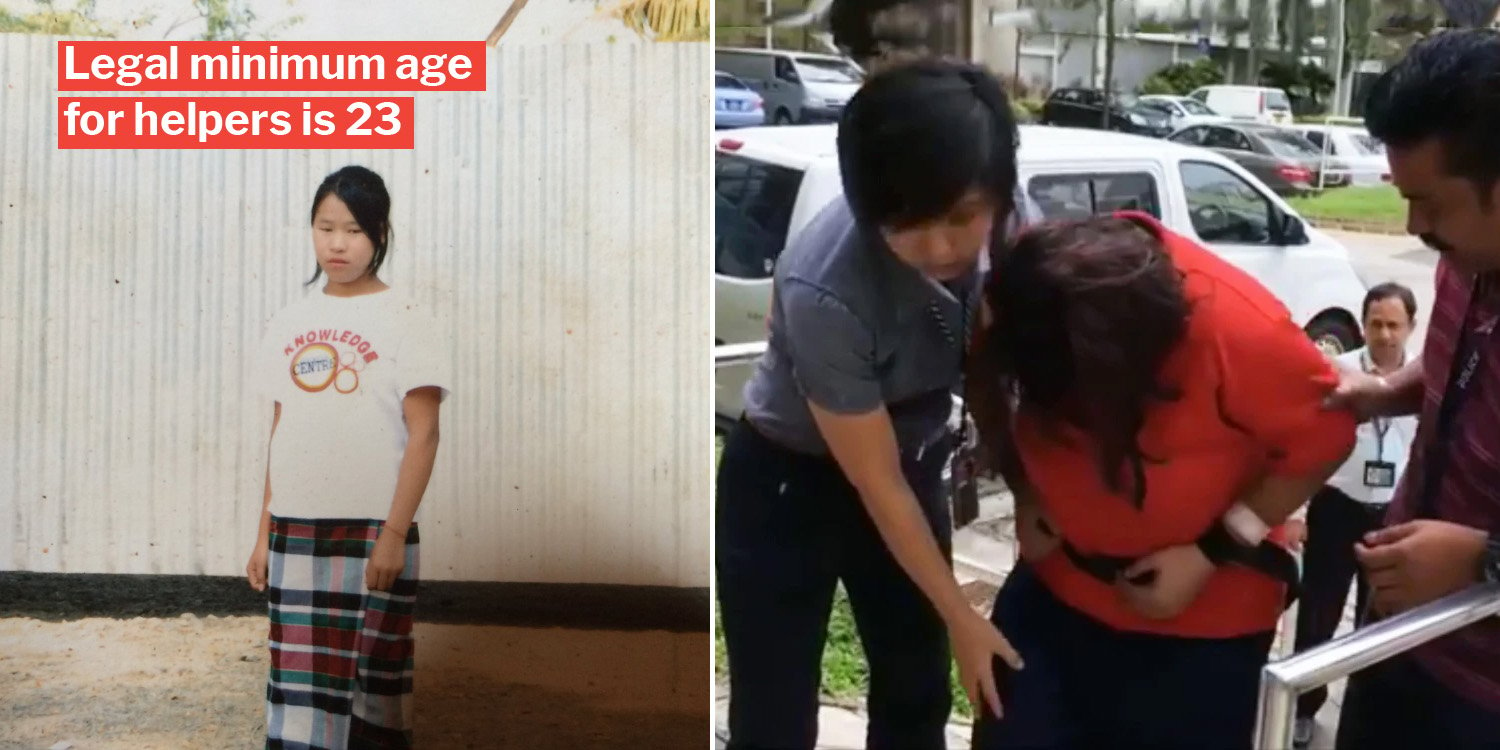 As Singapore is still reeling from the news of Myanmar helper Piang Ngaih Don’s tragic demise, a 2016 documentary revealed further chilling facts about the case.

Journalists from Al Jazeera had visited Ms Piang’s family back in 2016 to speak with her family after her passing. 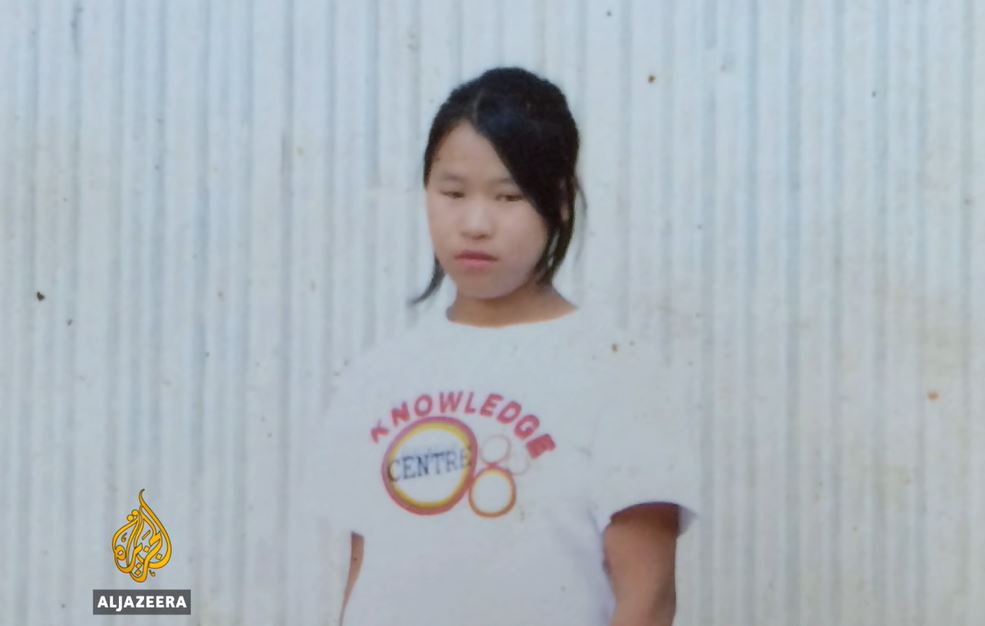 The 4-year-old documentary revealed that Ms Piang might have led a different life, if Myanmar officials had not provided her with false documents before sending her to Singapore.

As it turns out, she was only 2 months shy of turning 23 then, which meant she was underage when she left Myanmar to work as a helper here.

In the documentary, an Al Jazeera journalist shared that Ms Piang was a single mother who had left her son in the care of her sister before leaving to work in Singapore. 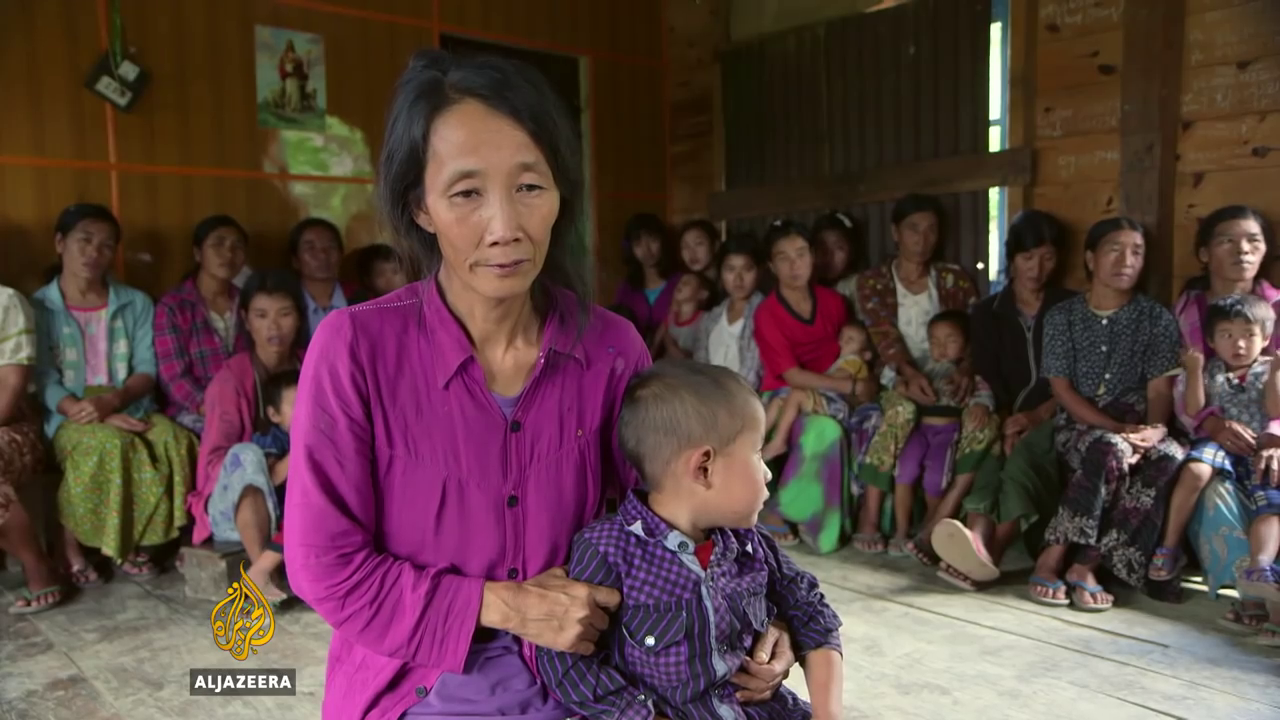 According to her sister, Ms Piang rarely called home. But when she did, she never had anything bad to say about her work in Singapore. It wasn’t until 2 weeks before her death in late Jul 2016 that she said she wanted to go home as she wasn’t feeling well.

Myanmar helper was underage when she moved to Singapore

Outside the house, Ms Piang’s siblings had prepared a cross for her. They wanted to bury her next to their parents. 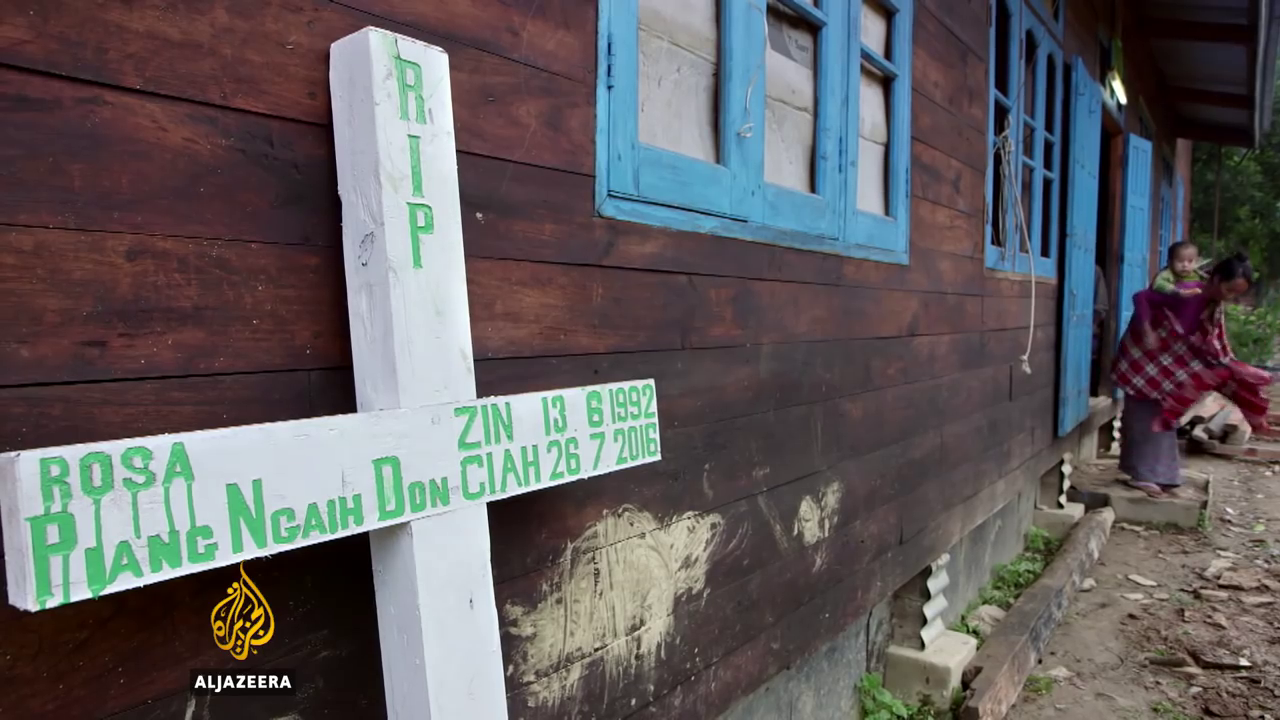 Her date of birth was written as 13 Jun 1992. The Al Jazeera journalist corroborated this with official documents shown by her sister. 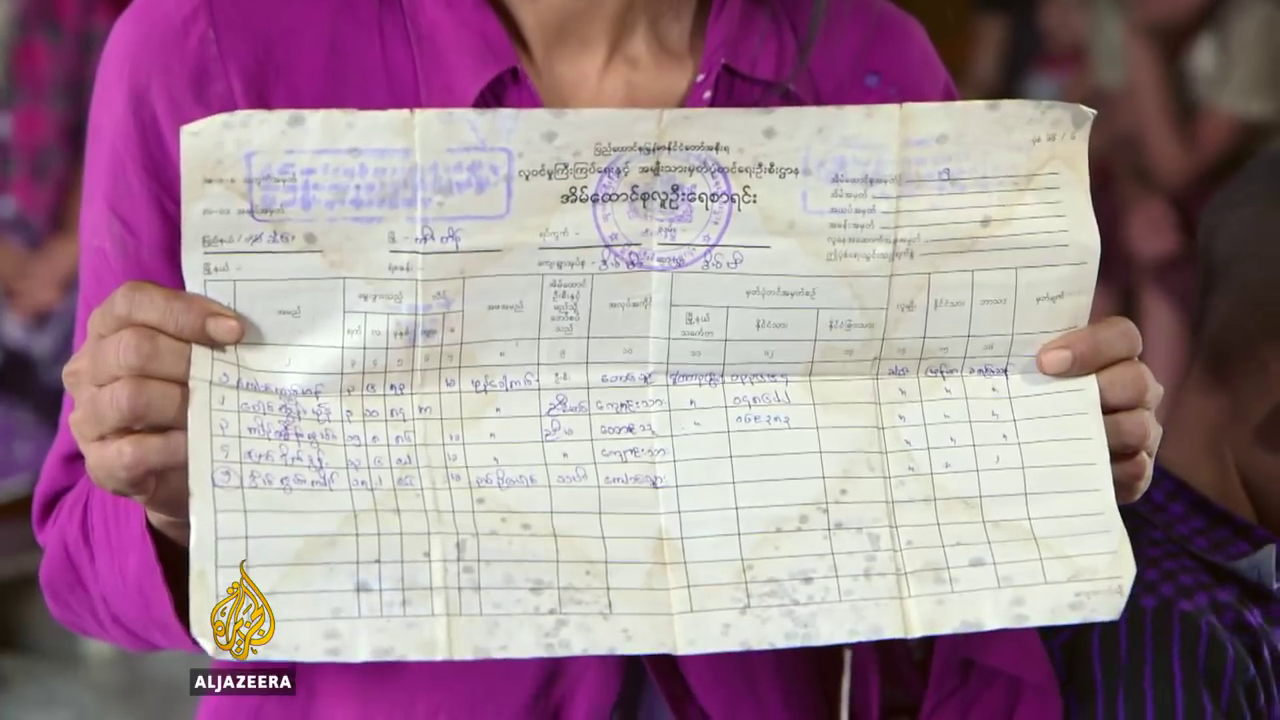 Unfortunately, the journalist said it appeared that Ms Piang’s agent had changed her date of birth to 13 Apr 1992 instead, making it 2 months earlier. 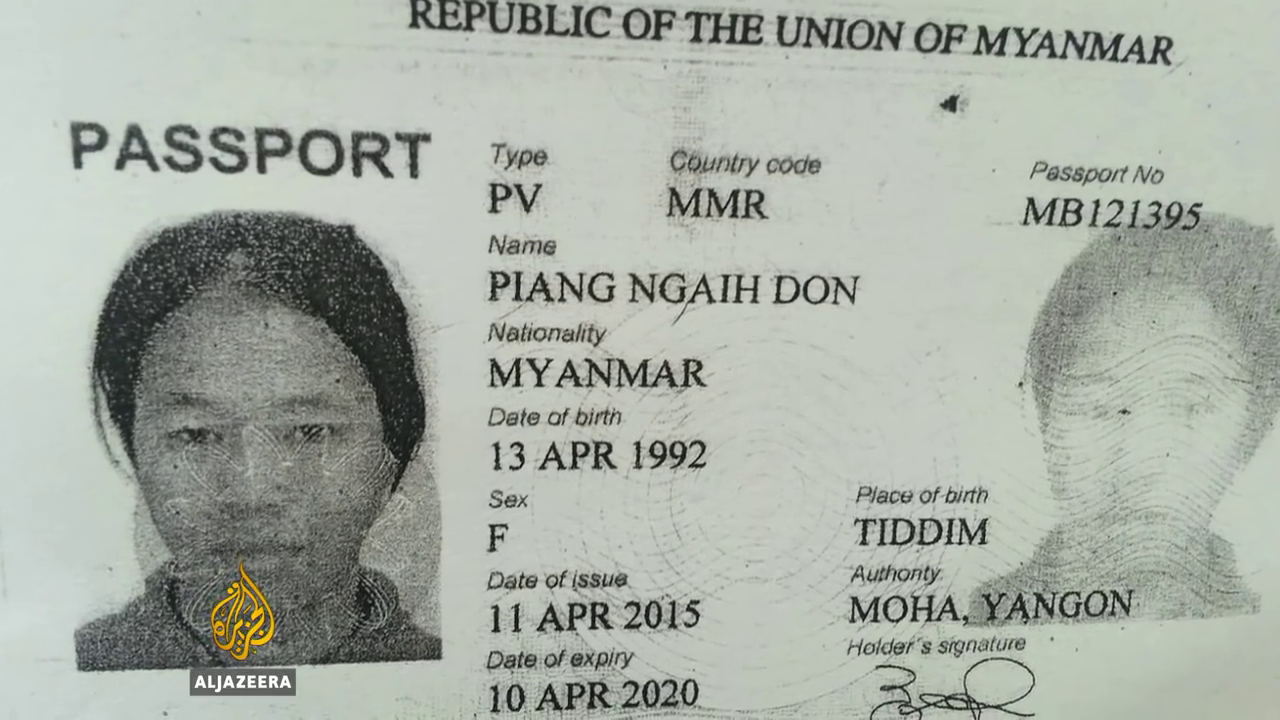 This meant that when she arrived in Singapore for work, she was under 23.

According to the Manpower Ministry website, the minimum age of eligibility for one to work as a foreign domestic worker in Singapore is 23.

The Al Jazeera journalist claimed that had Myanmar officials not provided her with false paperwork, Ms Piang might still be alive today.

“If only they had waited till she was the right age”

She was part of the video crew that flew to Ms Piang’s hometown. The video producer claimed that Ms Piang’s agent had bribed an immigration official to alter the date of birth on her passport.

She lamented that if the agent had only waited until she was the right age, she would have arrived a month later.

In all likelihood, she would have gone to work for a different family. She might still be alive.

“But someone else would have taken her place,” she said, adding that this was something she had been thinking about a lot in the last 2 days.

This is coupled with the fact that domestic workers aren’t covered under Singapore’s Employment Act. She ended her Facebook post with a food for thought:

“And without more checks and balances, without mandatory rest days, without a system that recognises that they deserve better protection, without a fundamental shift in our attitude, anyone in Piang’s position would have probably suffered the same fate.”

It is truly saddening to imagine how Ms Piang might have suffered a completely different fate, had her agent chose to wait till she was the right age before letting her work as a domestic helper here.

But whether Ms Piang’s fate would’ve turned out differently due to this adjustment, no one will know for sure.

And while corruption in another country is entirely out of our hands, we hope this incident signals the urgent need for the Manpower Ministry to uphold their standards of stringent checks and level up protection for domestic workers in Singapore.