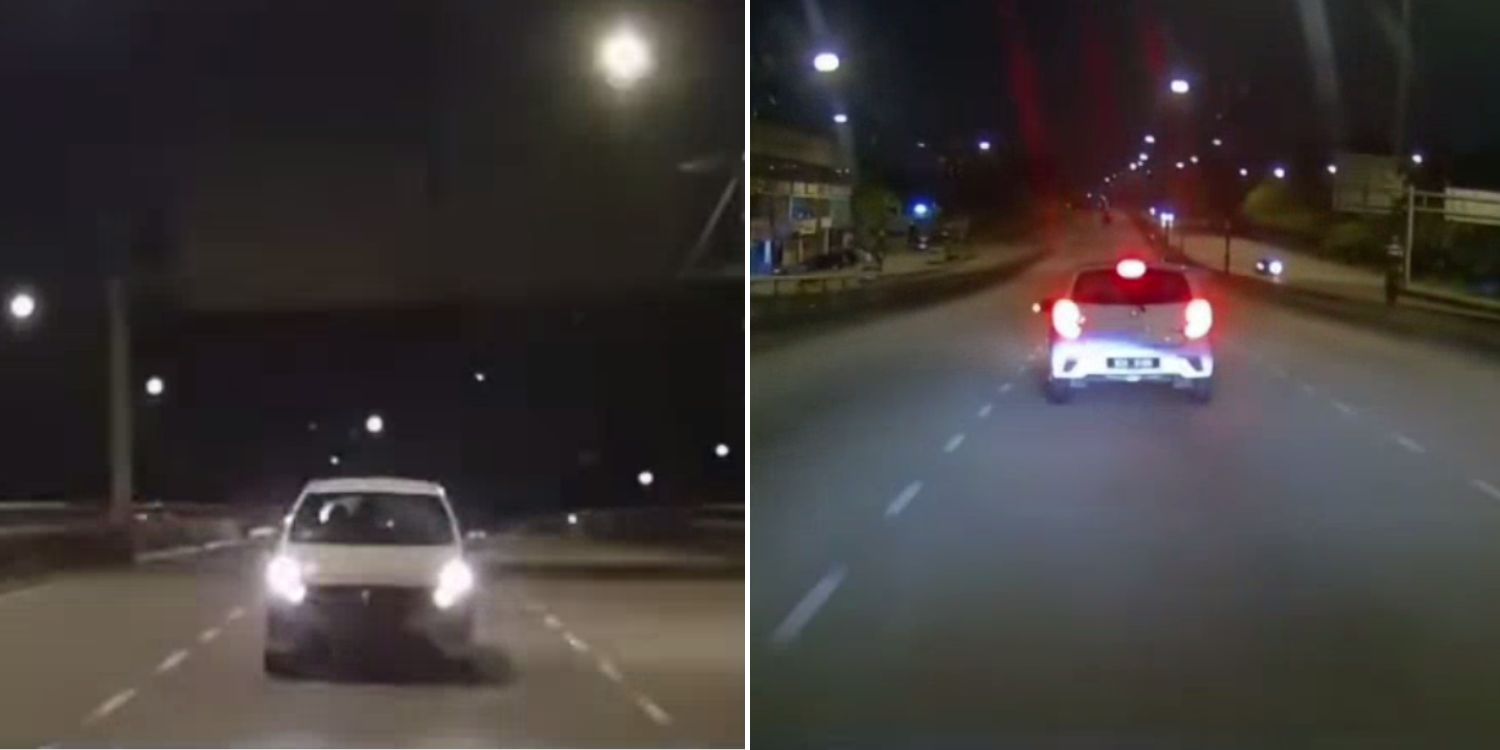 The pursuers were allegedly trying to get the driver to pull over by brake-checking him.

When driving overseas, it’s better to err on the safe side and abide by the country’s road rules.

However, those precautions didn’t seem to be sufficient for this Singaporean driver while he was driving in Johor Bahru (JB) on Monday (7 Nov) night.

Driving alone on the streets of JB, the man was allegedly chased by an unknown white car.

The chase lasted ten minutes, and after consulting his cousin who lives in JB, the Singaporean driver came up with a plan to meet one another at a nearby coffee shop in hopes of losing the pursuers.

After heading to an area with heavier traffic, the chasers abandoned their plan and exited through a side road.

On Monday (7 Nov), the driver shared dashcam footage of his run-in with the chasers on Facebook.

According to the post, the driver had described his situation to his cousin, who stays in JB.

His cousin then advised the driver not to stop his car, even though the individuals in the other vehicle tried their best to stall him.

In the video, the car in white was seen deliberately ‘brake-checking’ the driver.

The cousin further claimed that the pursuers would try all sorts of tactics to get the driver to stop and presumably rob him when he pulls over.

Although it was dark, OP somehow managed to make out the silhouettes of at least three individuals in the car. 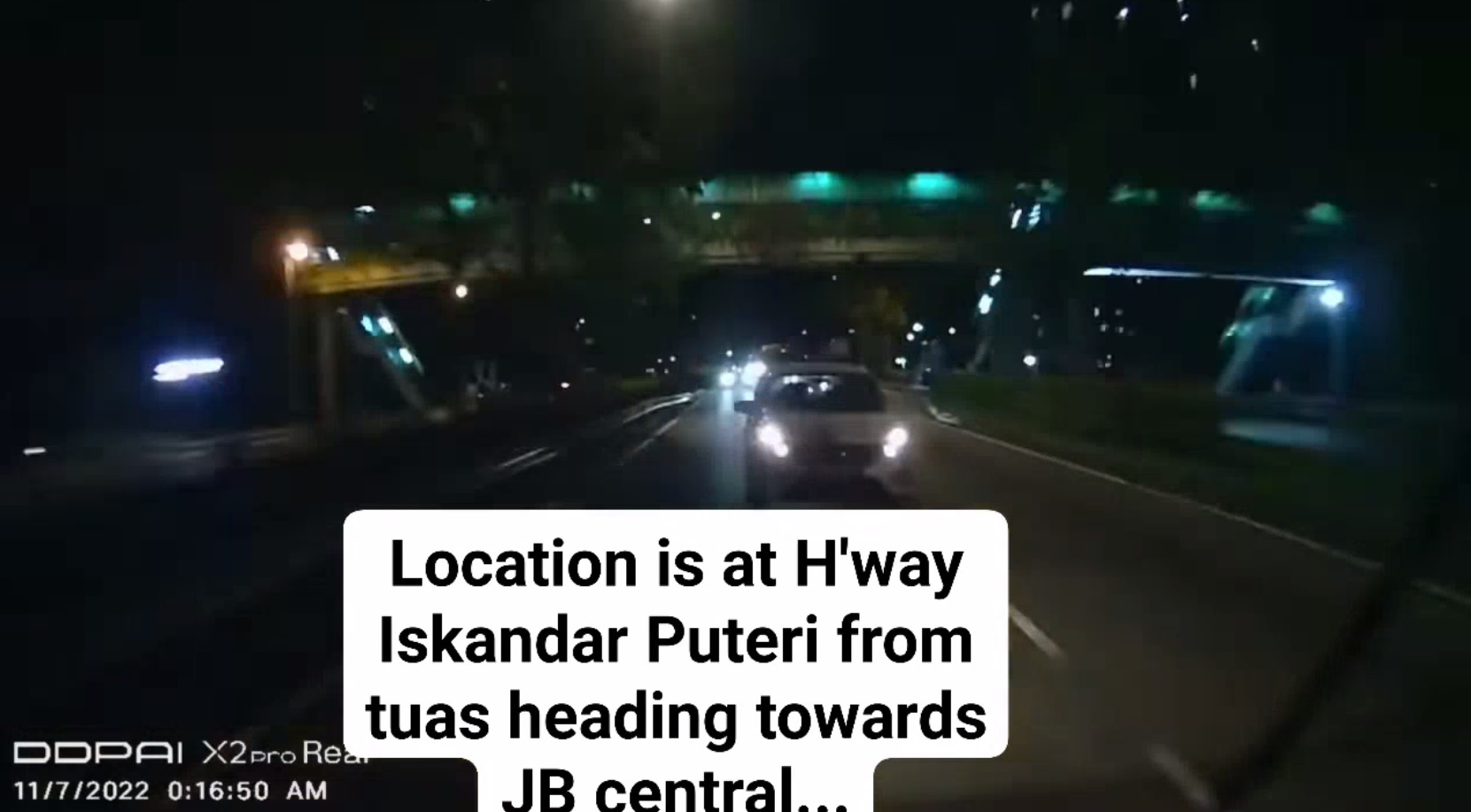 Continuing with the advice, his cousin then suggested that the OP drive towards the closest police station. However, as the OP was unfamiliar with his surroundings, he suggested meeting up with his cousin at a coffee shop instead.

As it turns out, heading to a busy coffee shop was enough to dissuade the chasers from pursuing their target any further.

After exiting the highway and entering into heavier traffic, the pursuers abandoned their chase and exited through a side road.

Speaking to MS News, the OP said the encounter took place along Jalan Ismail Sultan near Anjung Nusajaya and ended somewhere near Jalan Tun Abdul Razak some 20km away. 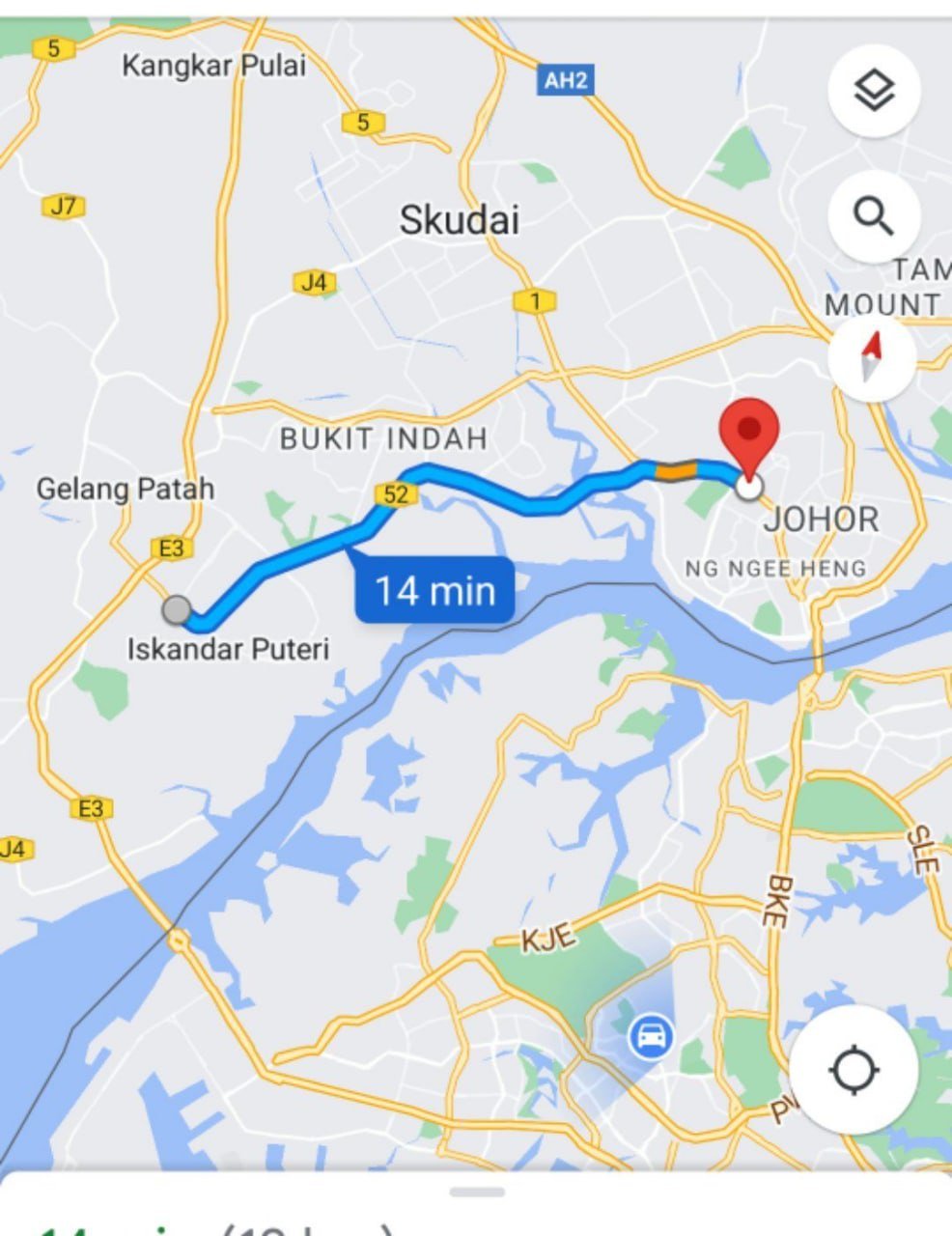 You can watch the road pursuit in full here.

Consider driving into area with denser traffic to dissuade criminals

10 minutes is a long time when you’re in a high-speed chase, especially with the other car deliberately braking-checking you to stop.

If you ever find yourself in a situation like this, it might be wise to do what the OP did and drive to an area with heavier traffic or to a police station.