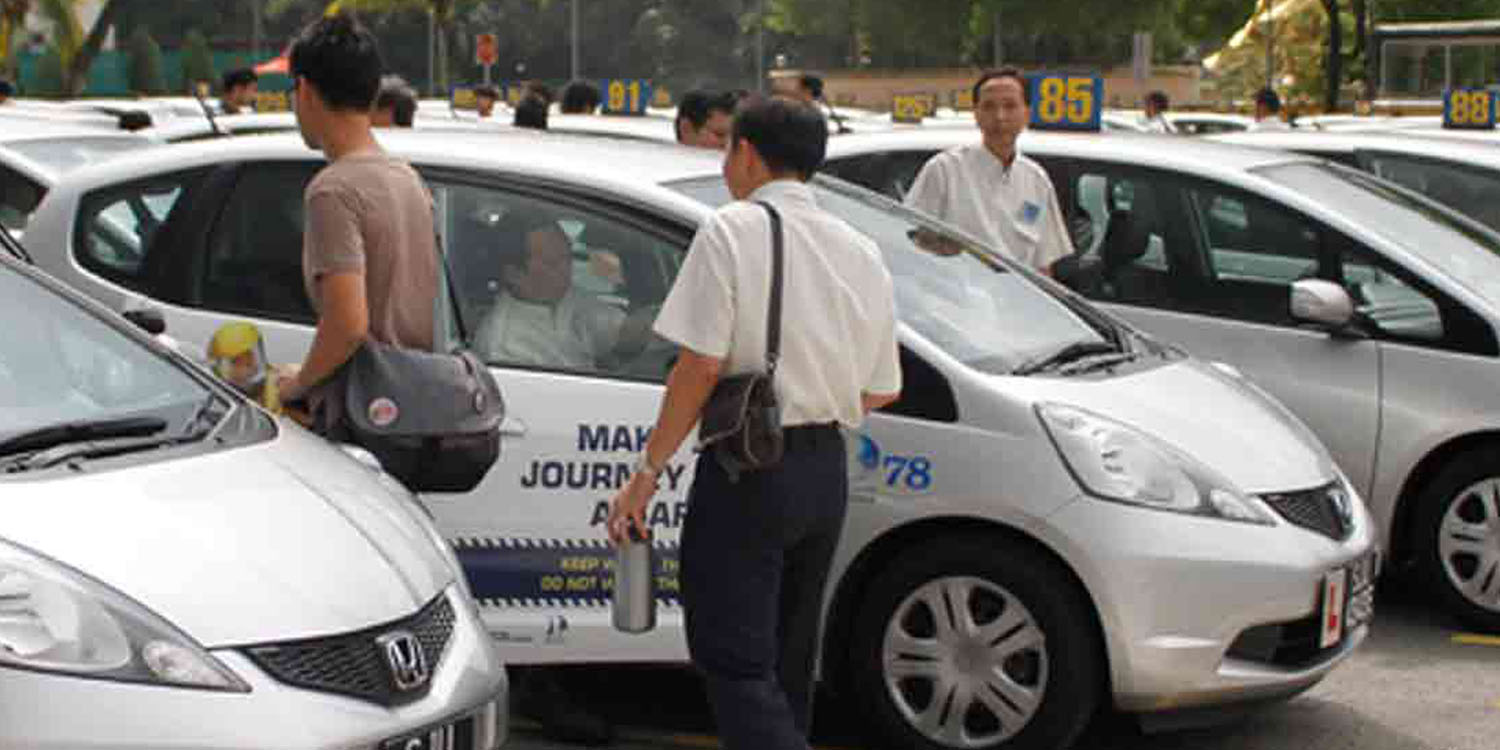 The student struggled to remain calm behind the wheel.

Taking driving lessons can be a stressful experience for some.

But for one Singaporean, a driving lesson was especially distressing.

He encountered an instructor that repeatedly questioned his nationality and made insulting remarks about his mother, seemingly because of his skin colour. 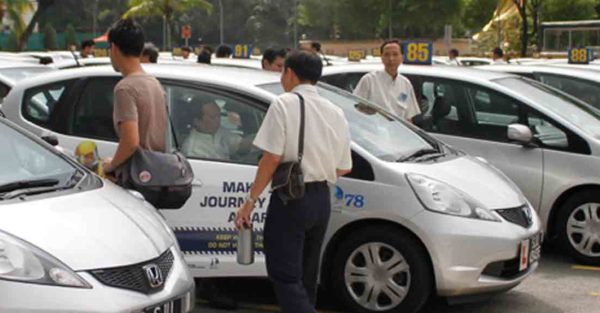 He asked for a change in driving instructor, and the school has since apologised for the instructor’s behaviour.

The student, who speaks Mandarin and describes himself as tan-skinned and of Burmese descent, shared his bad experience on Reddit.

He also said the instructor’s behaviour was motivated by racism.

Imagine being a new driver learning to drive a manual car, with no idea how to operate a clutch — but getting thrown into the deep end, asked to go onto the road immediately.

That’s exactly what happened to the student. 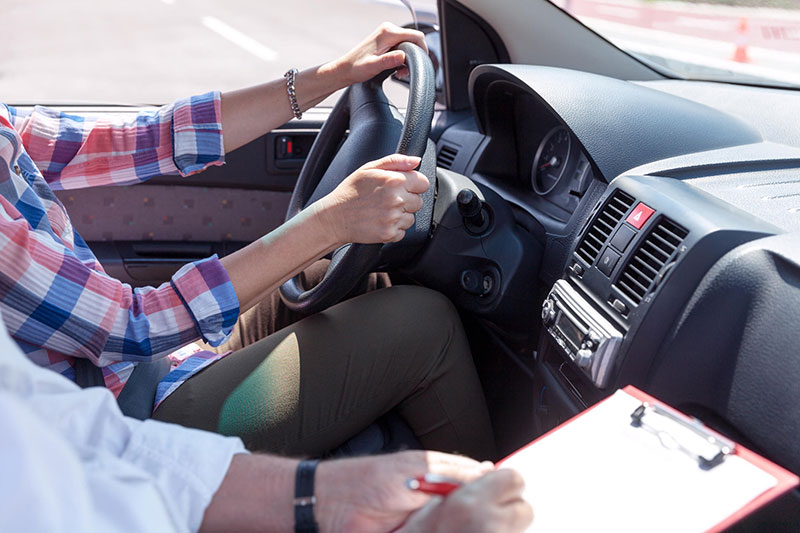 Upon learning that he was of Burmese descent, the instructor assumed that he was there for a foreign license conversion course.

Despite the student’s clarification that he was a new learner, the instructor still directed him to drive onto the road together with normal traffic.

When the student could not drive properly, the instructor allegedly told his Singaporean student that “Burmese drivers are terrible”.

The student informed the driving instructor that he was born and bred in Singapore.

However, the instructor seemed to be doubtful of this.

He even went to the extent of stopping the driving lesson just to check the student’s pink Identification Card.

The student was confused by the request as the driving school had already checked his identity earlier.

After the lesson, the instructor even went so far as to “test” the student, asking him about national service, as if he still didn’t believe he was Singaporean. 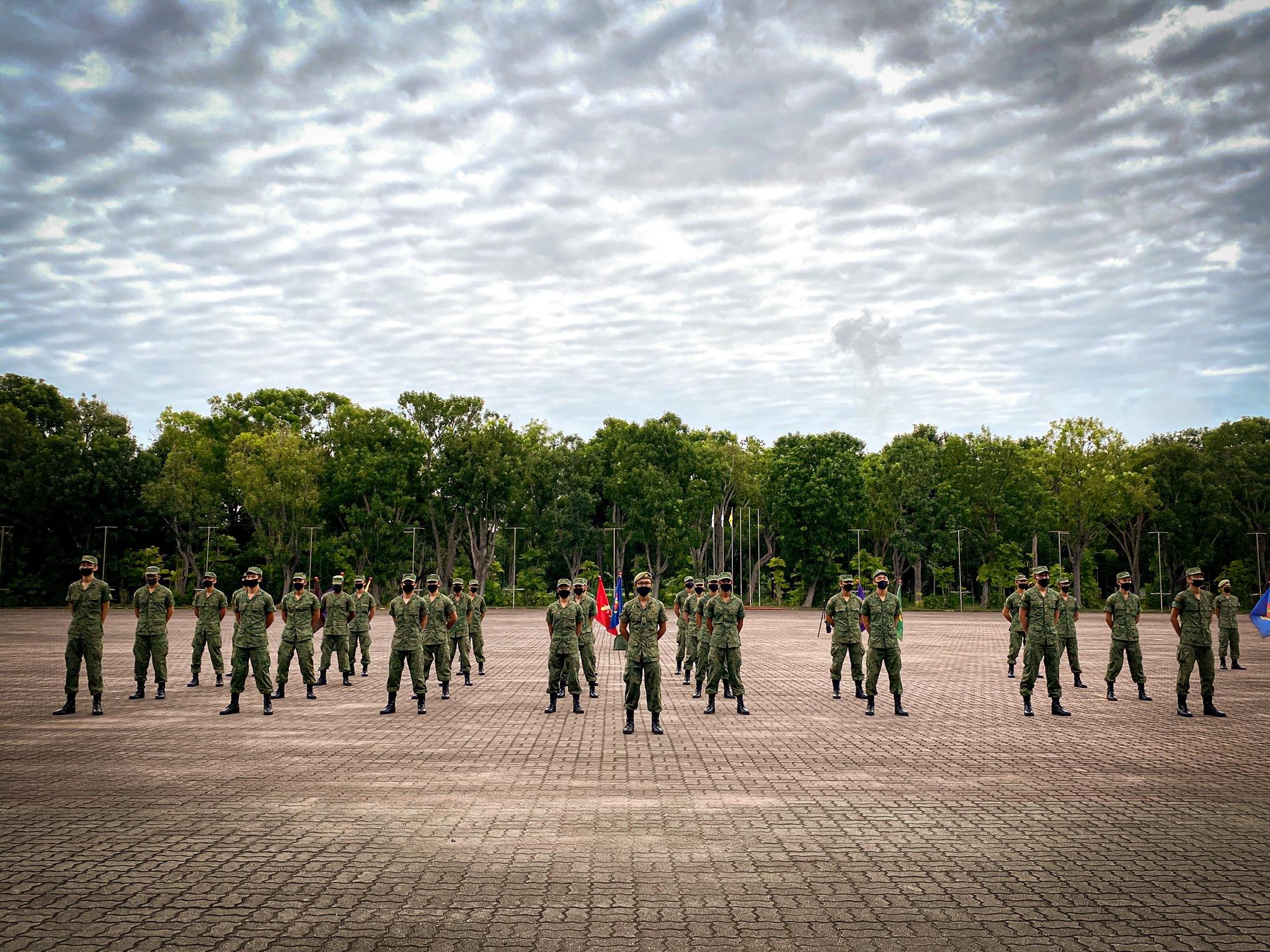 Perhaps the thing that really got on the student’s nerves was when the instructor said insulting things about his mother.

When told that the student’s mother was Burmese, the instructor assumed she was a mail-order bride, insensitively asking: “How much did your dad pay when buying your mum?”

Apparently, that wasn’t the only insulting thing he said about his mother.

Infuriated, the student struggled to remain calm behind the wheel.

Made to pay $54 for missing lesson

After that harrowing experience, the student said he requested to change instructor.

However, he claimed that the school didn’t follow up with that, and didn’t change his instructor, so he rescheduled it to another day.

The school then allegedly made him pay $54 for missing a lesson. 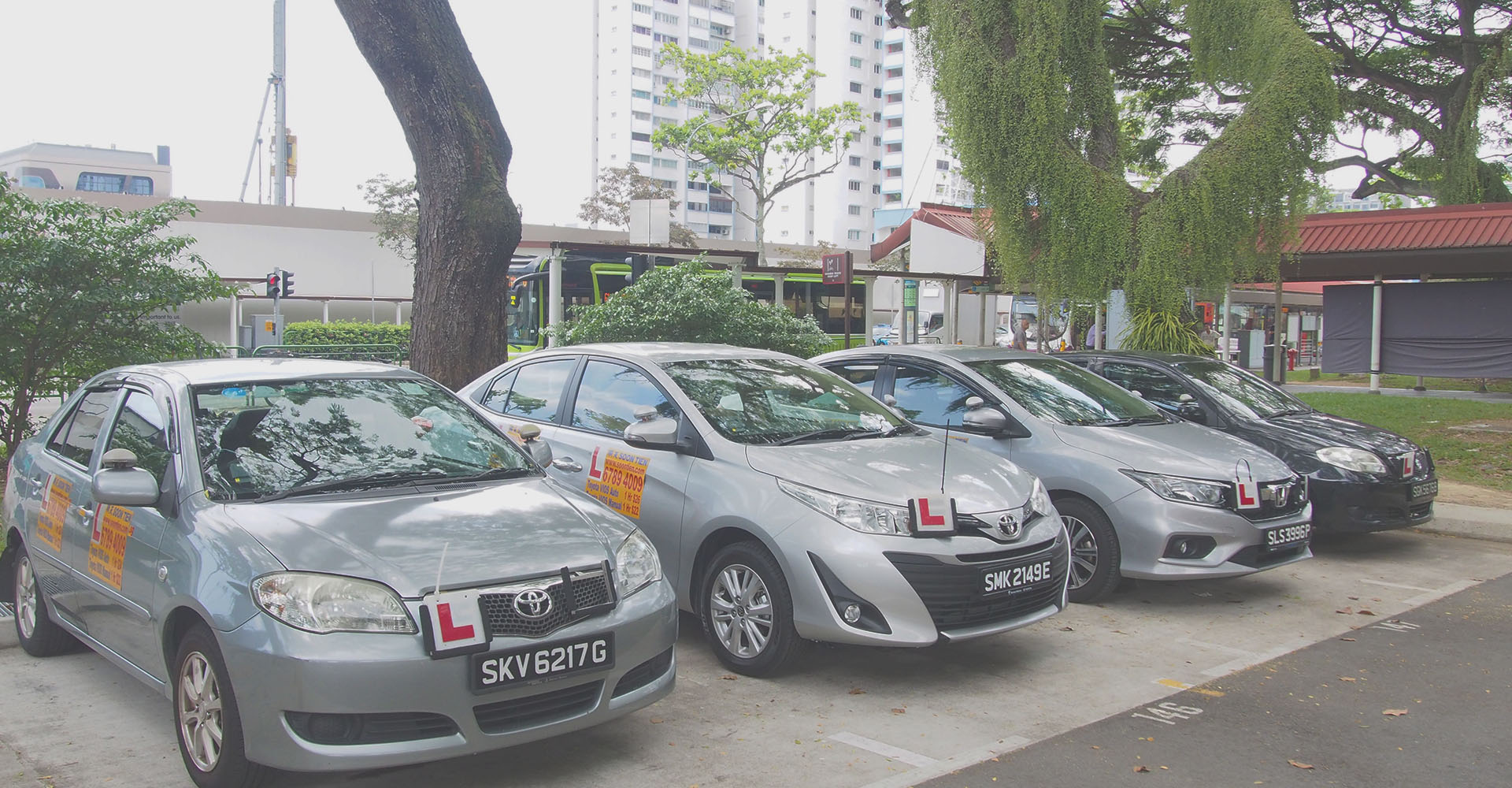 Though the issue wasn’t about the money, he hated the idea of paying that instructor $54.

Soon Tien Driving School has since apologised for the indicident.

It also told MS News that the instructor in question was a freelance private driving instructor, engaged only when there’s high demand.

In fact, the school’s owner has cautioned him about his behaviour several times, it said.

Acknowledging that the instructor’s behaviour was wrong, the school’s willing to make reparations to the student.

They offered the student 2 complimentary lessons and also said it would refund his lesson fees if he wishes.

Also, it has retrieved the lesson fee from the instructor.

Nobody should be treated insensitively based on background

The driving instructor’s alleged behaviour was not only unacceptable but also dangerous.

Nobody should receive such insensitive treatment based on their background, but such incidents seem to be cropping up time and again.

We hope the driving school will continue to work on making lessons a safe space for all students, regardless of background.

As Singapore’s a patchwork of diverse races and nationalities, it’s time we realise that we can do so much better.