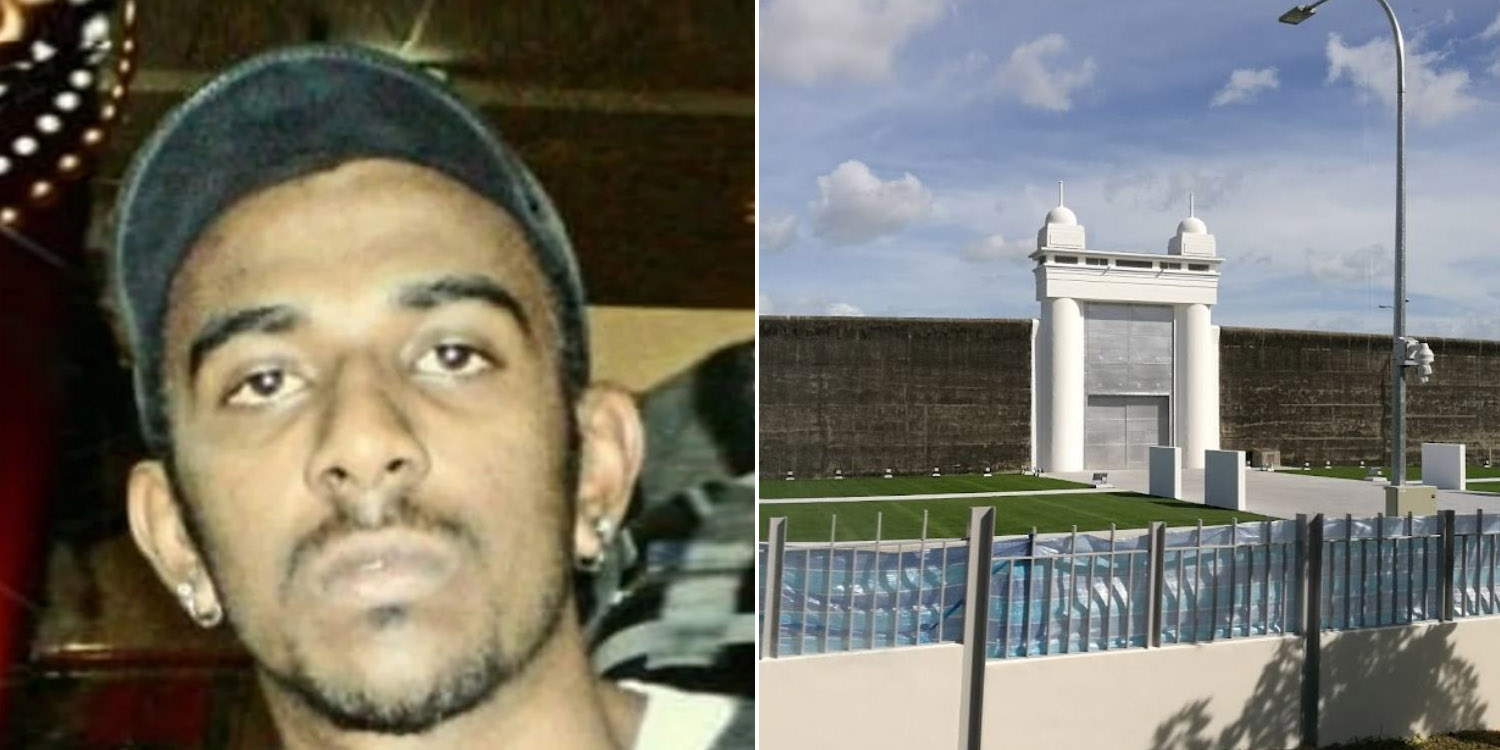 ART was negative, PCR was positive.

While the capital punishment was scheduled to be carried out against Malaysian drug trafficker Nagaenthran Dharmalingam today (10 Nov), his execution was stayed after he tested positive for Covid-19.

Late Tuesday (9 Nov) night, the Singapore Prison Service (SPS) issued a statement explaining that Nagaenthran had tested negative on an ART but positive on a PCR test. SPS also shared that Nagaenthran is unvaccinated but remains well and asymptomatic.

Here’s a recap of the latest developments.

Following initial reports that Nagaenthran had tested positive for Covid-19 and granted a stay of execution, SPS issued a follow-up statement on Tuesday (9 Nov) night.

According to SPS, the 33-year-old was administered both ART and PCR tests on Monday (8 Nov).

The ART, which has a shorter ‘lead time’, returned negative on the same day, and he was brought to court at around noon on Tuesday (9 Nov).

Coincidentally, Nagaenthran’s positive PCR results came in later that afternoon, and he was ushered out of court and isolated.

He was also masked and reportedly separated from the others present in court by glass panels surrounding the dock.

Despite being unvaccinated, Nagaenthran remains well and is asymptomatic.

Being detained at Institution A1 in Changi Prison Complex, Nagaenthran reportedly had transient contact with 2 infected staff members. 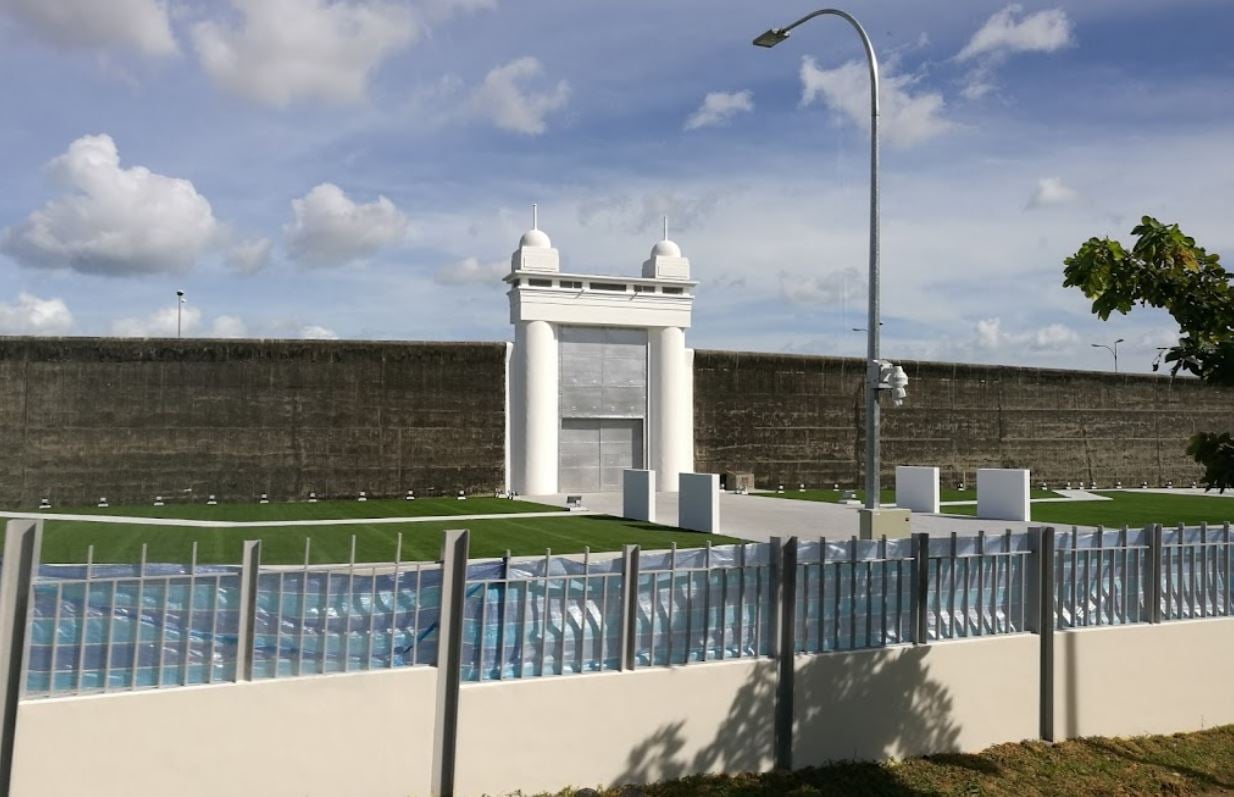 As of Tuesday (9 Nov), several inmates and staff in Institution A1 had tested positive for the coronavirus. The affected housing units have been locked down to prevent further spread.

The Court of Appeal has granted Nagaenthran a stay of execution until all pending proceedings have concluded.

Meanwhile, he’ll be receiving medical attention for the infection, and all proceedings against him have been suspended until he’s recovered.

As Covid-19 continues to spread through our community, it’s inevitable that even inmates can contract the virus.

We hope Nagaenthran will recover from the infection soon, allowing him to attend the subsequent proceedings.