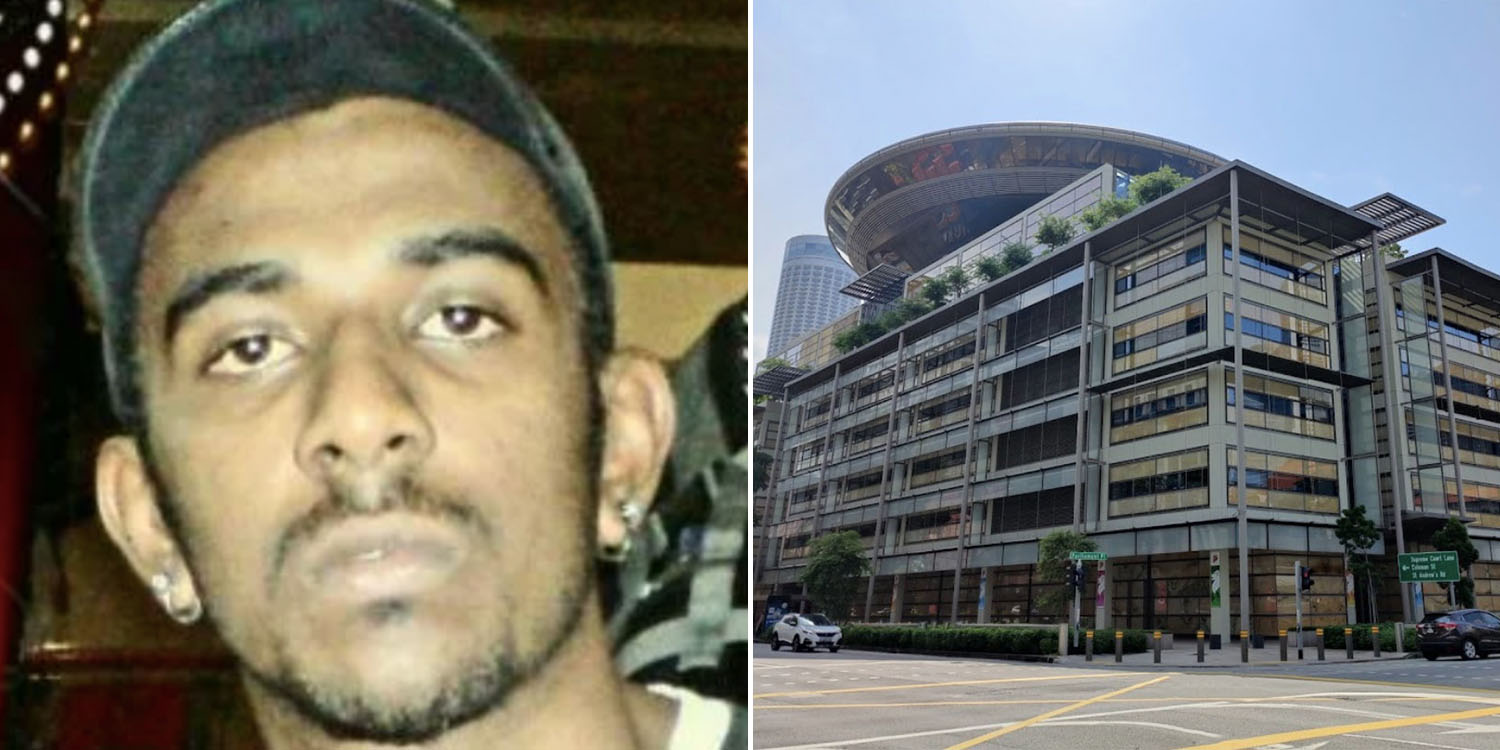 The date of the next hearing has yet to be fixed.

Singapore adopts a zero-tolerance stance against illicit drugs. Thus, anyone found involved in drug offences could face harsh punishment, including the death sentence.

The case of a Malaysian drug trafficker, Nagaenthran Dharmalingam, has been in the spotlight recently, especially after his lawyer said his sentence was unfair since he is apparently mentally impaired.

However, Nagaenthran was still placed on death row as the court said he was aware of his actions.

As the appeal is ongoing, with his execution set to take place on 10 Nov, there had been an unexpected development—Nagaenthran has tested positive for Covid-19.

In light of this, the judge has issued a stay of execution.

According to Channel NewsAsia (CNA), the court was informed Nagaenthran tested positive for Covid-19 during his last-ditch attempt to appeal against his death sentence on Tuesday (9 Nov). 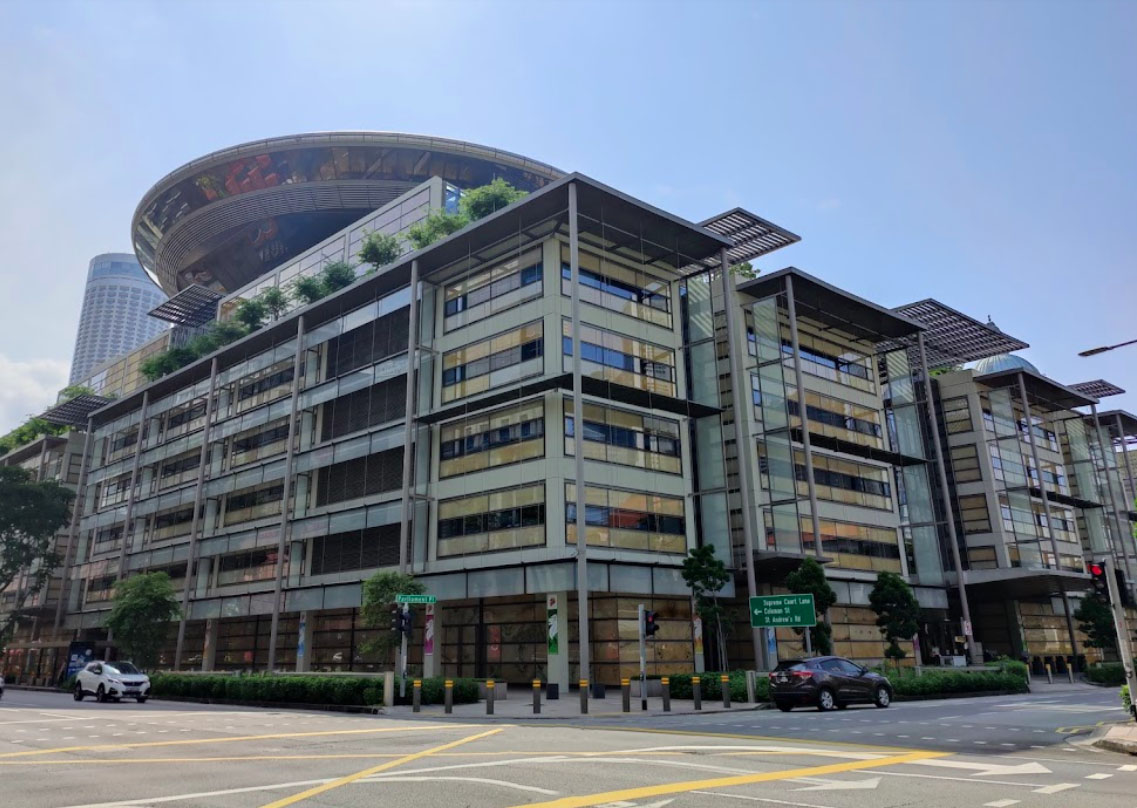 The diagnosis was announced after Nagaenthran was brought away after being ushered into the dock for a while.

According to CNA, Justice Andrew Phang said this was unexpected, making it inappropriate for Nagaenthran’s execution to proceed.

Justice Phang also mentioned that “logic, common sense and humanity” would be required in such a case. Additionally, since the prosecution just heard about the new update, they are required to take instructions.

Hence, Nagaenthran was issued a stay of execution by the Court of Appeal until the proceedings concluded. The date of the next hearing has yet to be fixed.

Nagaenthran was sentenced to death in 2010 for importing 42.72g of heroin into Singapore in 2009. Though he has been on death row since then, his case recently made the headlines after activists and lawyers argued he was mentally impaired.

However, the authorities shared Nagaenthran knew what he was doing due to the way he behaved.

But his behaviour proved he was aware of his actions

To prevent being searched by the Central Narcotics Bureau (CNB) officers at the checkpoint, Nagaenthran said he was in the security industry.

Hence, his behaviour proved to the court he was “capable of manipulation and evasion”.

Additionally, the Court of Appeal noted Nagaenthran knew the consequences of his actions as he attempted to hide the drugs while transporting them.

The court took his actions as “a deliberate, purposeful and calculated decision”.

Although it seemed as if Nagaenthran’s case was about to end, the latest update proves otherwise. One may even argue that Covid-19 temporarily saved his life.

Hopefully, the judges can thoroughly assess the situation and decide how to handle the case appropriately from here.