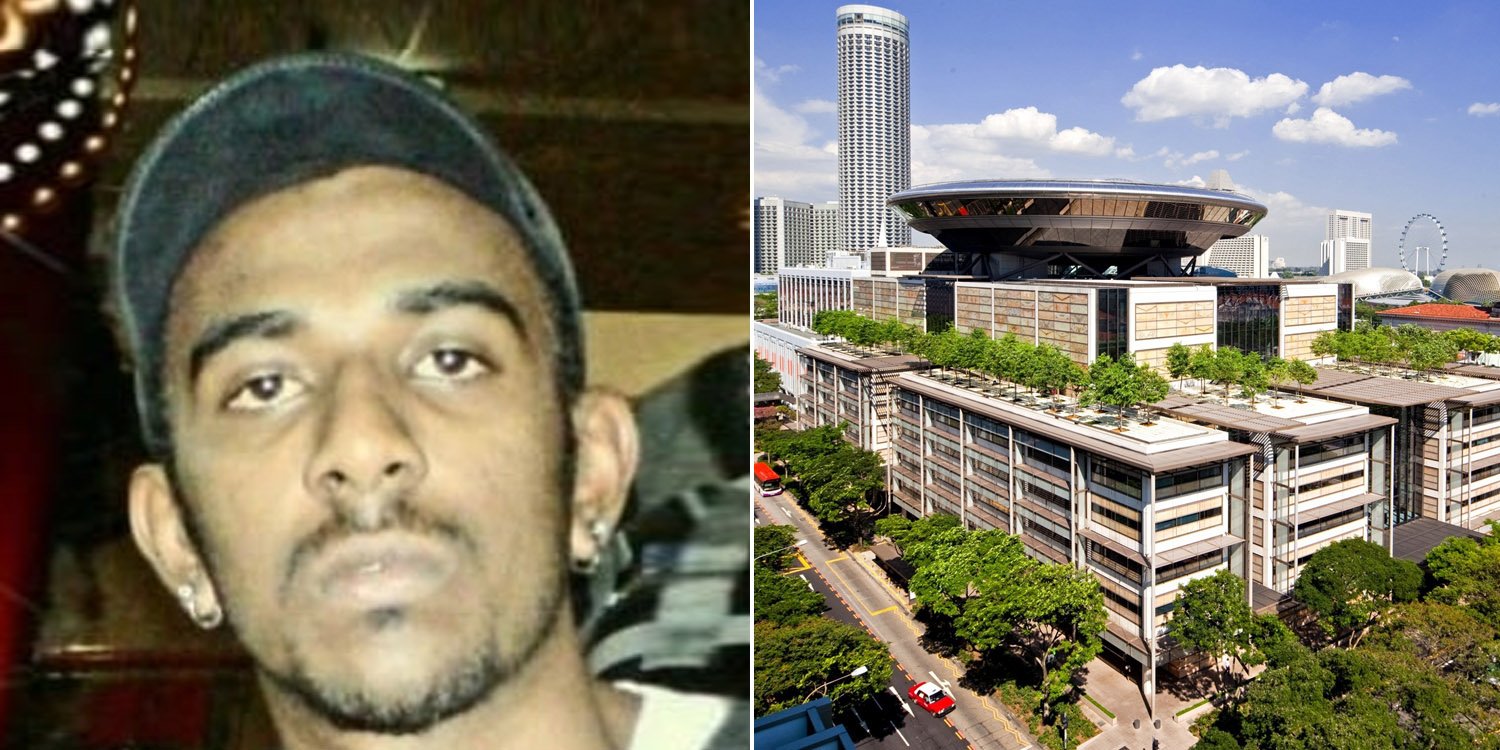 The execution is set to happen on 10 Nov.

Drug Trafficker With Alleged Mental Impairment Knew What He Was Doing, Says MHA

Singapore is renowned for its tough stance against drugs, with traffickers potentially facing the death sentence.

Recently, a drug trafficker named Nagaenthran who has been on death row for 11 years has been making headlines as activists and lawyers argued that he was mentally impaired.

In response to media queries, the Ministry of Home Affairs (MHA) issued a statement sharing the courts’ findings that Nagaenthran knew what he was doing at the time. 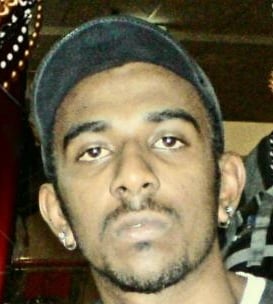 In their statement, MHA shared that Nagaenthran had filed for his death sentence to be substituted with life imprisonment in 2015.

This came 4 years after an unsuccessful appeal in 2011 against his conviction and sentence.

During the re-sentencing application, the courts took into consideration facts and evidence from 4 psychiatrists to evaluate if Nagaenthran’s “mental responsibility for his actions was substantially impaired”.

The high court eventually maintained that the now 33-year-old knew what he was doing at the time and upheld the death sentence.

Courts found that he was capable of manipulation of evasion

Apparently, the Malaysian had told Central Narcotics Bureau officers that he was in the security industry, in an attempt to prevent a search at the checkpoint.

The courts noted that this behaviour proved he was “capable of manipulation and evasion”.

Separately, MHA said Nagaenthran had continuously altered “his account” during several interviews in an attempt to “reflect lower educational qualifications”.

Drug trafficker’s actions were apparently that of “a criminal mind”

The Court of Appeal also attributed Nagaenthran’s actions to hinting at the presence of “a criminal mind”.

More specifically, a “deliberate, purposeful and calculated decision” was made with the hope of it paying off in spite of the risks involved.

The drug trafficker reportedly knew that it’s illegal to transport drugs into Singapore and tried hiding the bundle by strapping it to his left thigh. He then wore a large pair of trousers over it.

He apparently did so to pay off his debts with the expectation of receiving another sum of money when the bundle was successfully delivered.

MHA said Nagaenthran was accorded full due process under the law and had legal representation throughout.

The ministry reiterated Singapore’s zero-tolerance stance against drugs, sharing that such penalties are made clear at our borders to deter traffickers.

Given death sentence after he was caught importing 42.72g of heroin

In 2009, Nagaenthran was caught importing 42.72g of heroin from Malaysia to Singapore at Woodlands Checkpoint.

The amount clearly exceeded the threshold of 15g and he was sentenced to death in Nov 2010.

Despite numerous appeals, a resentencing application, and even a petition to the President, the Courts upheld the sentence.

The case recently made headlines after a letter, which notified Nagaenthran’s mother that the death sentence will be carried out on 10 Nov, made rounds on social media. 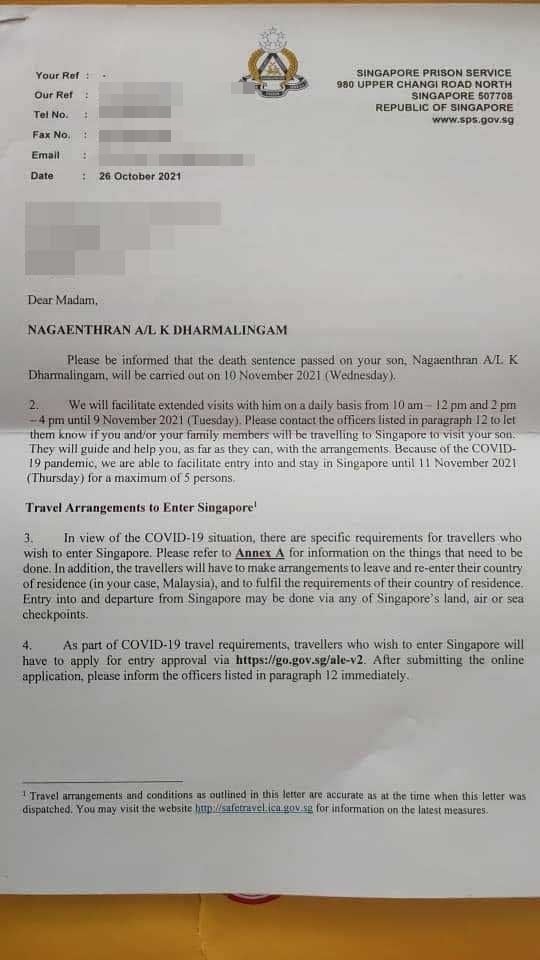 Since then, a petition has been launched calling for President Halimah to pardon the drug trafficker in light of his alleged intellectual disability.

Petition To Save Mentally Impaired Man On S’pore Death Row Gets Over 12,000 Signatures

The petition, which currently has more than 56,000 signatures, argued that his forensic psychiatric evaluation found that Nagaenthran had an IQ of 69.

He apparently also suffers from impaired executive function and ADHD.

While it’s important to keep Singapore free from drugs, sentencing someone to death is no trivial matter.

With 10 Nov just days away, we hope that the right decision will be made by our society by then, whichever that may be.