Man Dies After Having Both Durian & Alcohol In Pattaya

If you love durian, and white wine, you would probably want to take note of this article.

We’ve all heard of durian moon cake, durian hotpot, durian pizza, and the list goes on.

However, this durian craze got out of hand when a 48-year-old man from Pattaya died after mixing durian with alcohol. According to China Press, a man was found naked and dead on a bench along Sukhumvit Road on 14 August at 6.30am. 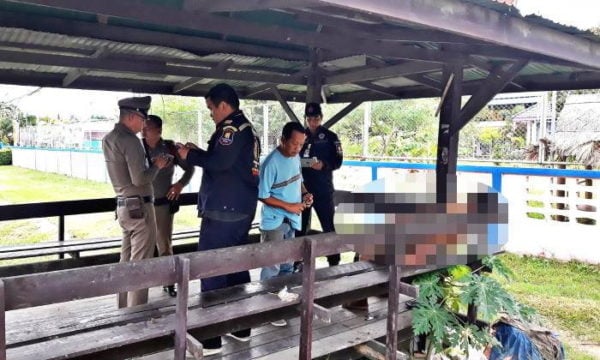 Already dead 5 hours before he was found.
Source

Beside the body was a bottle of white wine and foam box with durians inside. The man’s friend, Lampeng, revealed that the two would go and collect old goods from this bus booth daily.

However, on 13 Aug, the man suggested to buy durian and alcohol to eat while waiting for a bus home.

At that moment, Lampeng tried to warn the man of the risks involved with mixing the two items together. However, his advice was brushed off when the man allegedly said,

Lampeng then left for home, and when he went back to check on the man, his friend was already dead.

Mixing durian with alcohol is said to be a big taboo

To solve the mystery behind the dangers of mixing alcohol with durian, we decided to look into the medical perspective of it.

According to Raffles Medical Group, the dangers of having alcohol and durian in combination haven’t been scientifically proven.

However, Dr Wong mentioned that the possible heartburn caused by excessive amounts of durian may be worsened with the addition of alcohol.

A TCM-practitioner, Mr Chew, also added that the concoction is dangerous as both items are considered ‘heaty’ and should be taken in moderation be it together or separately. 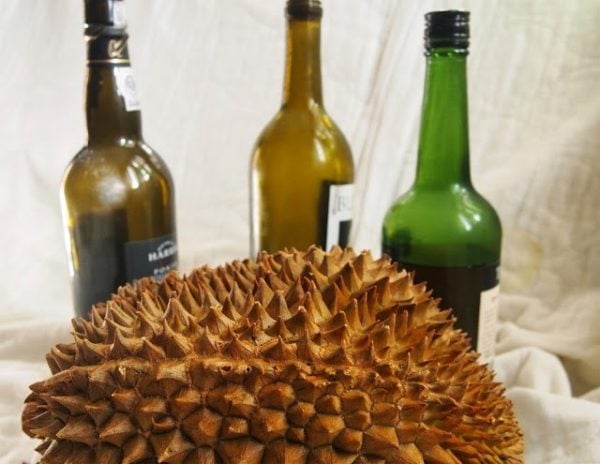 Unfortunately, this is not first life taken by a durian-alcohol mixture.

According to Wiki.SG, a similar incident happened back in 1933, when a man was found dead after having beer and durians for dinner. You can read the full article here.

Even though the danger of mixing durian and alcohol has not been backed up scientifically, it’s always better to be safe than sorry.

As much as we all love our durian and alcohol, for the sake of our lives, may we savour the two delicacies separately and in moderation.