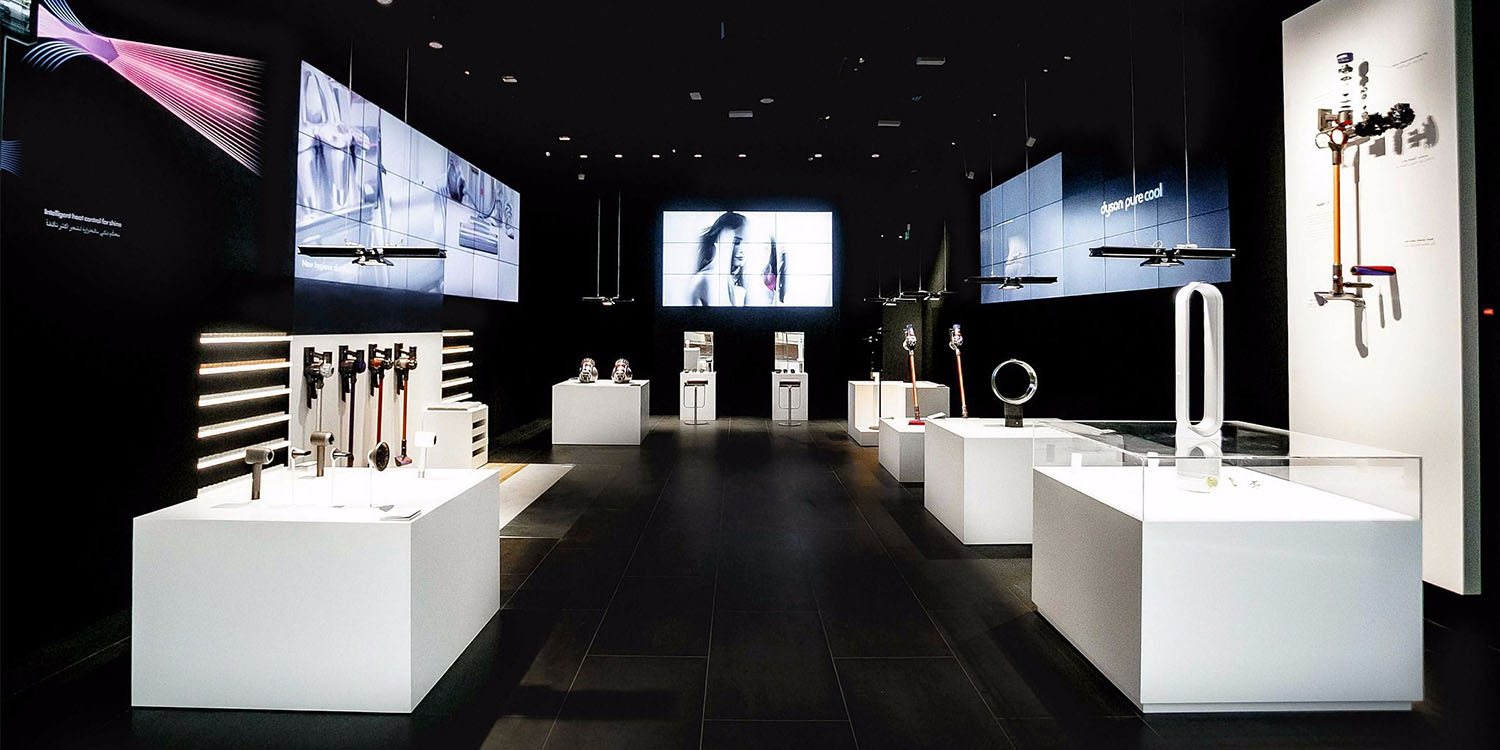 Dyson’s New Headquarters Will Be In Singapore

Vacuum billionaire entrepreneur James Dyson has just made a big announcement in the midst of the chaos that is the Brexit discussions.

His company Dyson will be relocating its headquarters from the UK to Singapore.

The Dyson company is most famously known for its bagless vacuums and bladeless fans. Its vacuum cleaner quickly became a market leader in 2005 after it outselling all its rivals. For those of you who may recognise the brand name, you probably have came across one of its unique Dyson Airblade hand-dryers in the public toilets of local shopping centres. Instead of a large blast, it dries your hands by producing a thin slice of air.

Dyson already has a local manufacturing base

Most recently, the company is also venturing into electric cars. It was announced last October that Dyson would be building their electric cars in Singapore, where they already employ about 1,100 Singaporeans in an established manufacturing facility. 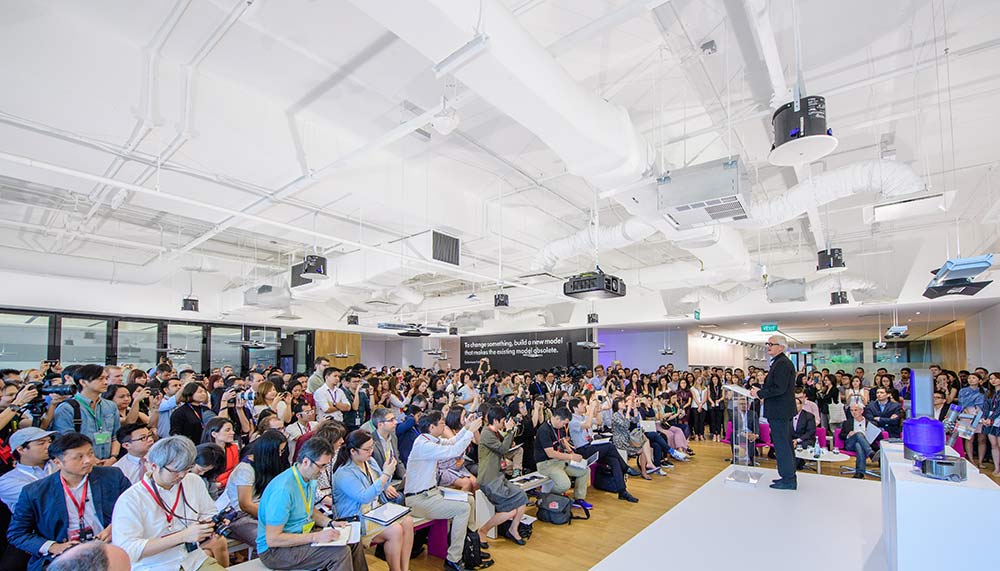 The decision to relocate headquarters to Singapore is clearly linked to the company’s future plans.

This announcement did not go down well in the UK.

Dyson has drawn flak from Remain politicians who condemned his decision to move out of the UK as ‘hypocritical’, considering his vocal support for Brexit.

However, Dyson insisted that the decision to relocate out of the UK has nothing to do with Brexit as Asia represents one of the biggest growing markets for his company and that these discussions have been ongoing for a long time.

Besides, Singapore has long represented an attractive economic base for multinational corporations due to low tax rates and its interconnectedness with global and regional markets.

Is it any wonder that Dyson is moving to Singapore?

Singaporeans should take joy in Dyson’s decision as it only means good news for our economy.