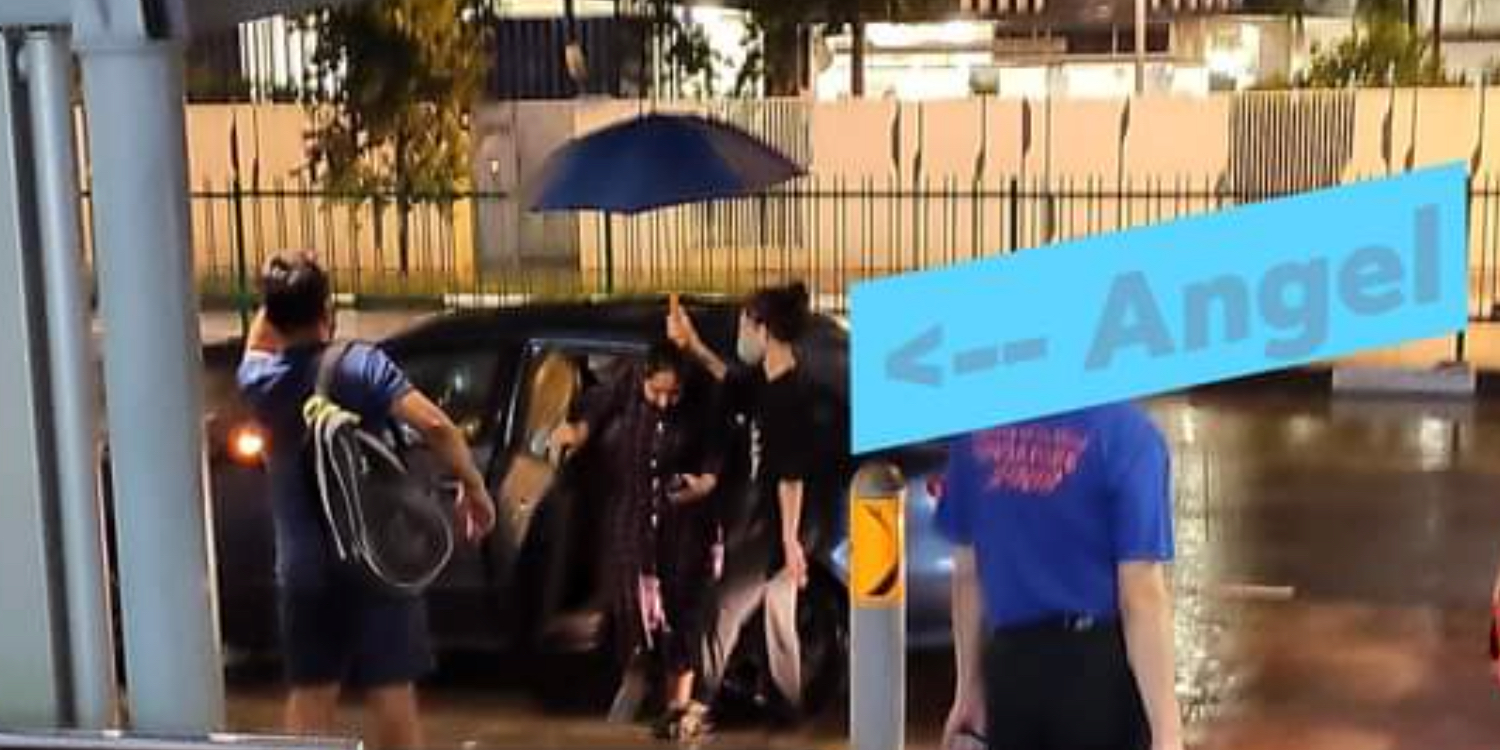 Dec has been a rainy month and there are times when we could be caught without an umbrella when it rains. When this happens, it’s almost a guarantee for one to be drenched after scuttling to the nearest shelter. 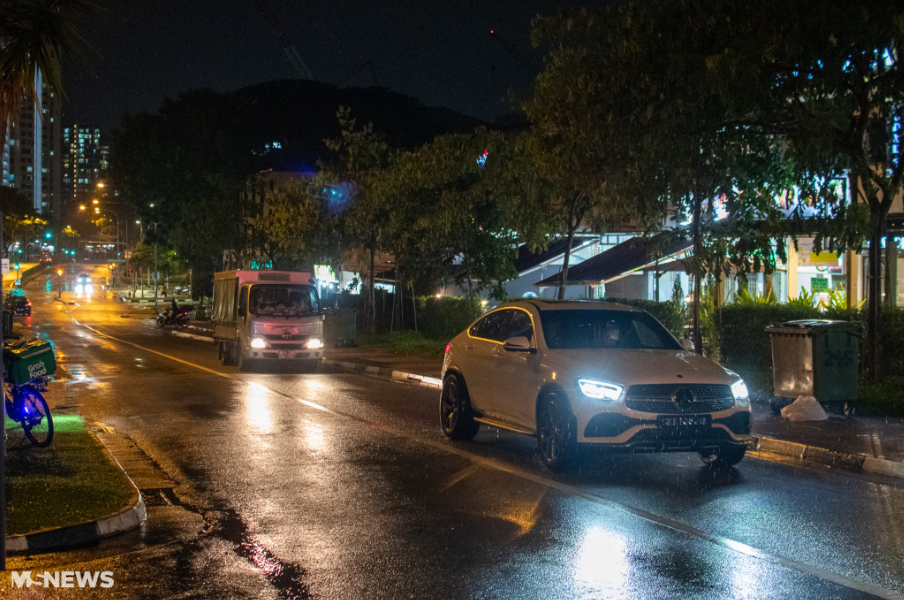 Thankfully, there are kind souls in Singapore who go above and beyond to help those in a downpour.

One such example is a woman who helped commuters board and alight their vehicles at Eastpoint Mall in Simei, as a netizen shared on Facebook.

In a post made on Saturday (26 Dec) on Facebook group My Home in Simei, a netizen shared that a lady was sheltering commuters as they boarded or alighted cars and buses. 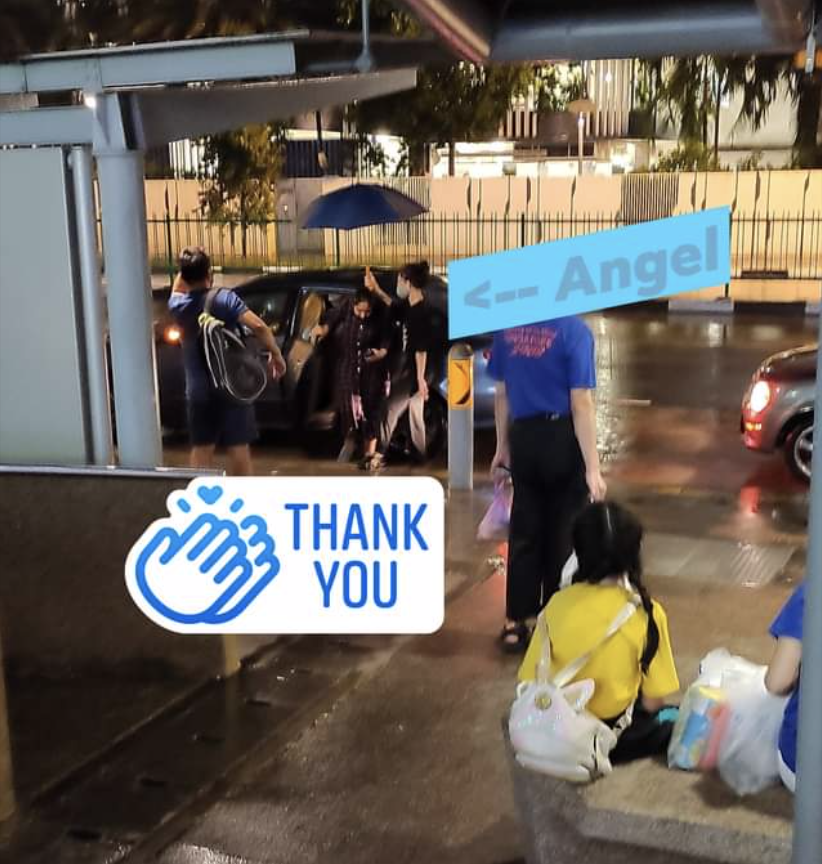 She was doing so while waiting for her own bus, he said. Some of those who she had helped turned around and gave a thumbs up.

When it was the netizen’s turn to board his bus, the lady also helped to shelter him like the rest.

She even said “no worries” as he thanked her.

Furthermore, it seemed that her shoulder was exposed to the rain as she helped others. 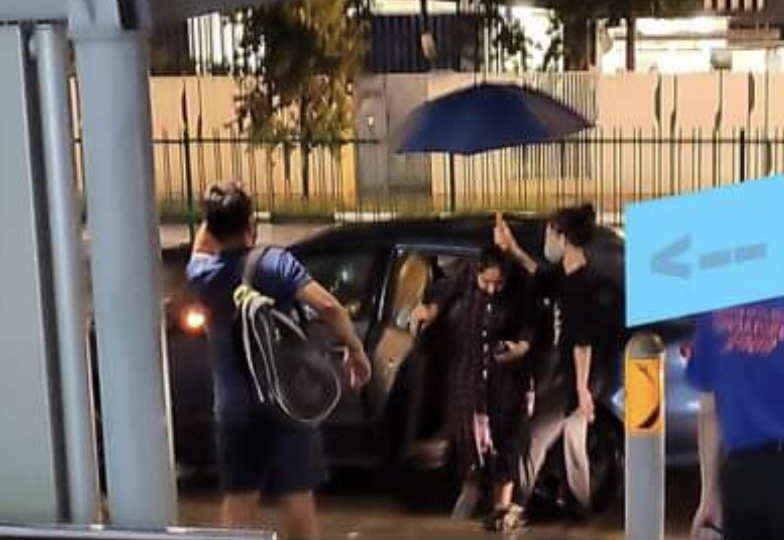 Feeling touched by this small but selfless act, the netizen was moved to make the appreciation post in tribute.

Netizens give praise to kind lady

Netizens who came across the picture praised the woman for her kind gesture.

Another Facebook user noted that the lady must have been hit by the rain herself as the downpour was particularly strong that day.

Warming hearts during a downpour

While such an act may not seem like a flamboyant display of selflessness, it shows that we are capable of going out of the way to help others as we go about.

This truly shows how Singaporeans are able to carry out selfless acts as they go about their everyday lives.

Kudos to this lady who went the extra mile to help others while it was pouring during the rainy season.