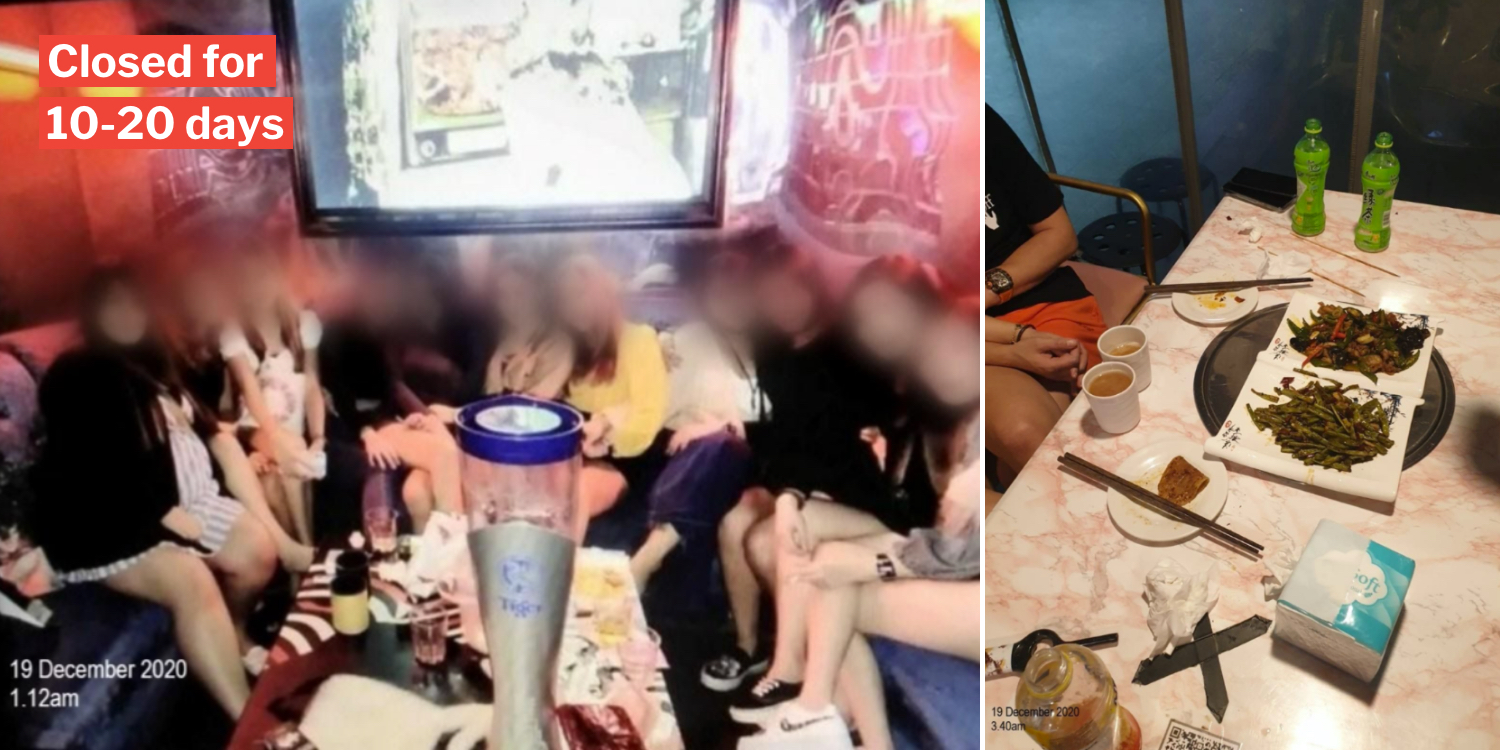 Phase 3 is just around the corner and this means we can start meeting in groups of 8 from 28 Dec onwards. However, as Phase 2 rules still apply, it’s still important to keep to them.

5 restaurants have been closed, with 36 people fined, for breaching Safe Management Measures (SMMs).

This is a reminder that we still shouldn’t meet up in larger groups before Phase 3 commences. 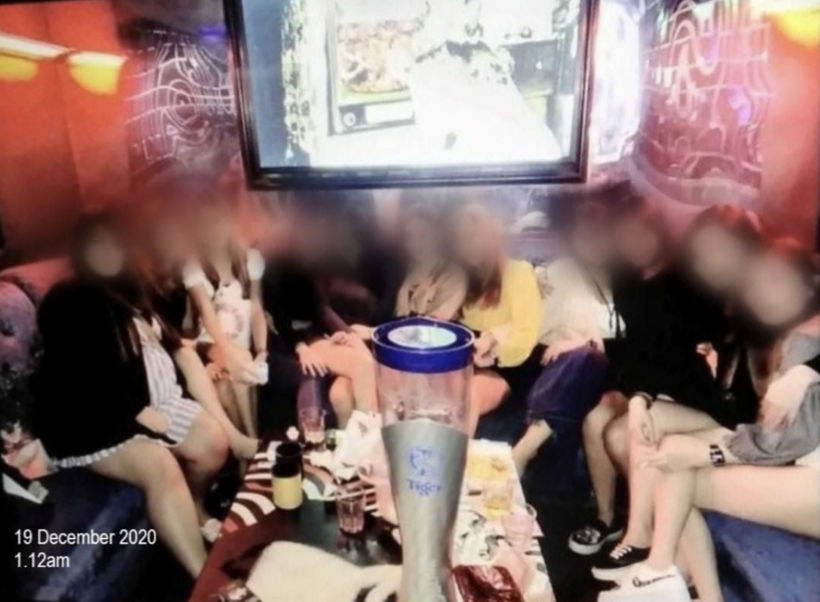 Groups of more than 5 and alcohol served in green tea bottles were among things spotted by Singapore Tourism Board (STB) enforcement officers.

Some eateries served alcohol past 10.30pm

In a statement, the Ministry of Sustainability and the Environment (MSE) said Tangmen at Orchard Plaza was found to be serving alcohol hidden in green tea bottles at 3.40am on Friday (18 Dec).

The Singapore Tourism Board has ordered the establishment to temporarily close for 10 days, from 19 to 28 Dec. Cheers Up at Havelock II was told by the Urban Redevelopment Authority (URA) to close for a longer period.

Despite an earlier closure notice, they continued to serve alcohol past 10.30pm on 18 Dec. 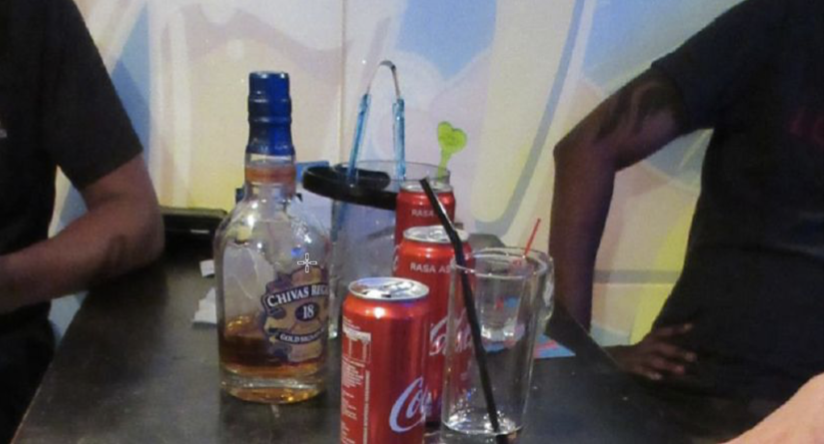 Others allowed groups of more than 5

Other eateries were ordered to close as they allowed large groups to gather.

One of them, One Min Club, allowed a group of 7 and another one consisting of 11 people to dine. 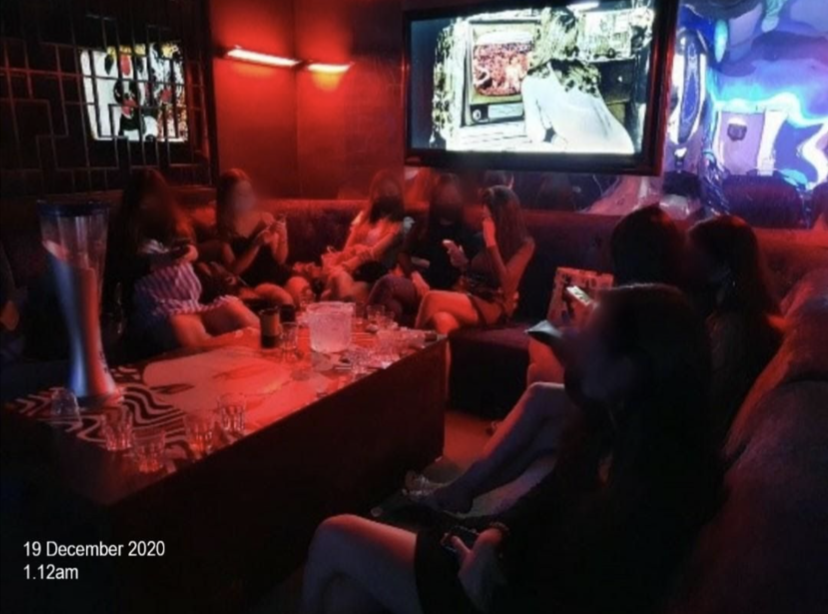 Furthermore, patrons were provided drinking games, which are not allowed for establishments that are not amusement centres.

For such offences, the eatery was told to close for 10 days. 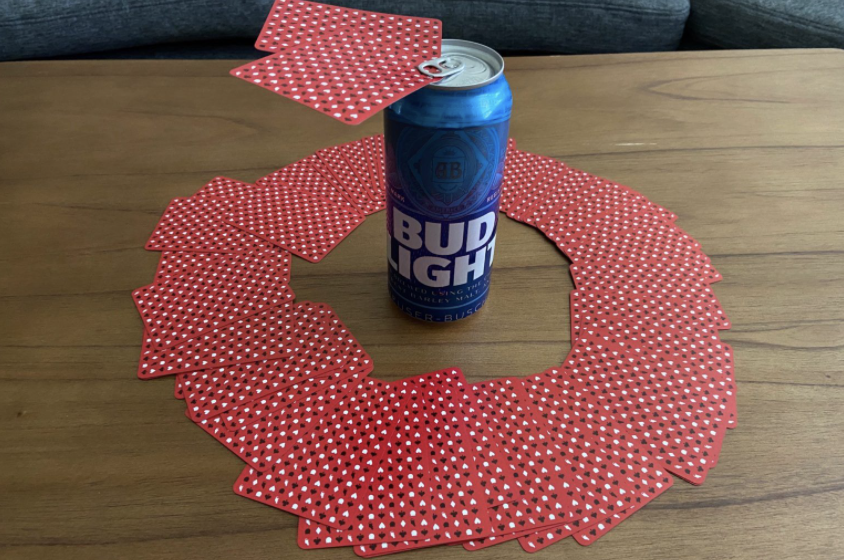 This trend of allowing large gatherings continued for other businesses. Chong Qing Steamboat in Beach Road was found to have a intermingling group of 8 patrons on 18 Dec.

In total, 16 F&B businesses and 36 people will be fined for breaching SMMs.

Agencies will also review the breaches and appropriate enforcement actions to take.

Following the rules before Phase 3

While Phase 3 is coming, it’s still important to stick to the current rules of Phase 2.

These incidents show that it’s not worth the risk of getting fined or having one’s business closed, especially during the festive season.

Authorities will step up enforcement, but we can also make lives easier if we simply wait for Phase 3 before we start our gatherings of 8.