Elderly Lady With Dementia Missing Since 8am On 17 Jul, Found After 12 Hours 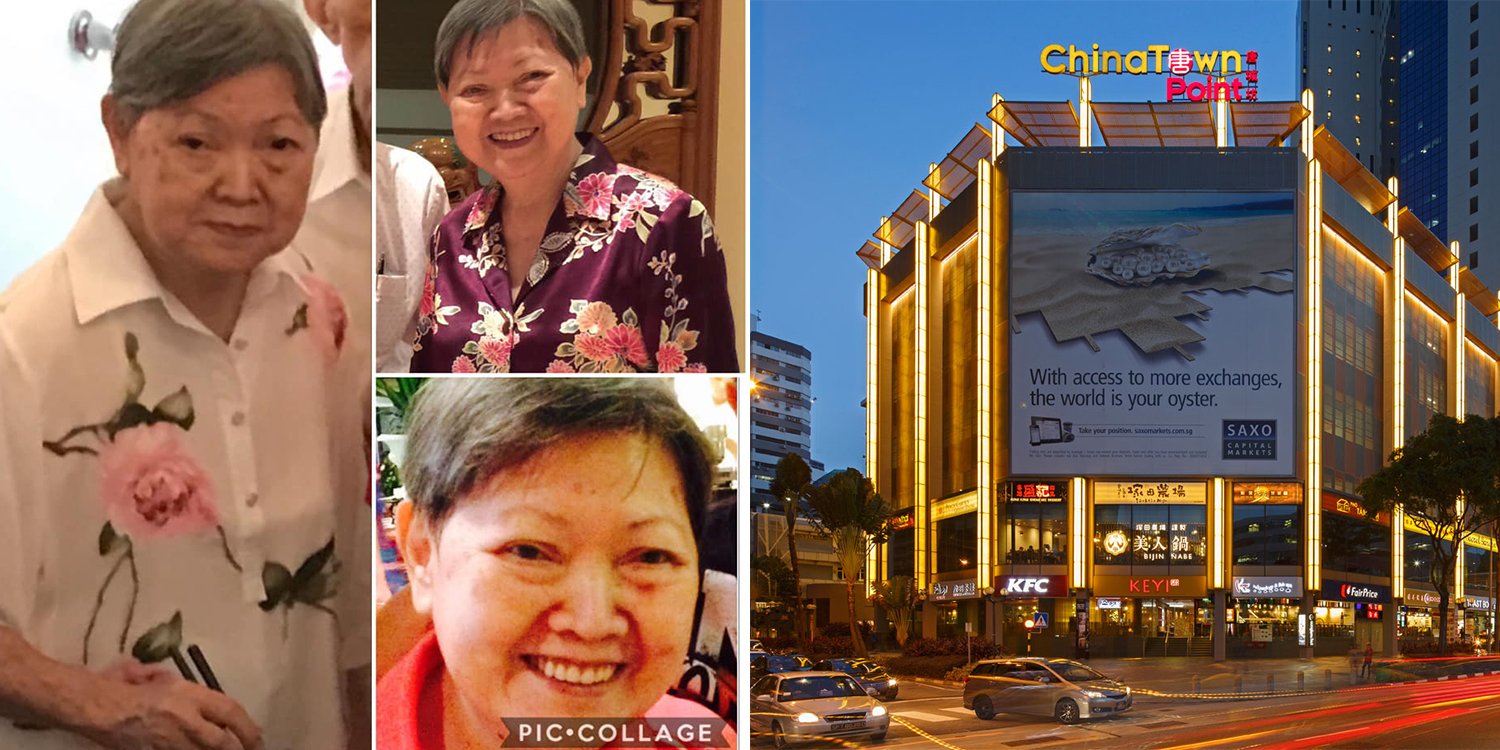 Hopefully she can be found soon.

Mother-In-Law Separated From Family On 17 Jul

Update (17 Jul, 7.58pm): The elderly lady has been found. We thank everyone who helped in the efforts.

A netizen in Singapore is looking for her mother-in-law, who has been missing since 8am on Friday (17 Jul).

According to Ms Cheng, her mother-in-law has dementia and only possesses an Ez-link card, as she is usually with her family.

If anyone has seen her, you may contact the phone numbers stated in the post, or the OP on social media.

Separated from family in Chinatown

Mdm Hoh Swee Ying was with her family in Chinatown until 8am, when she got separated from them. 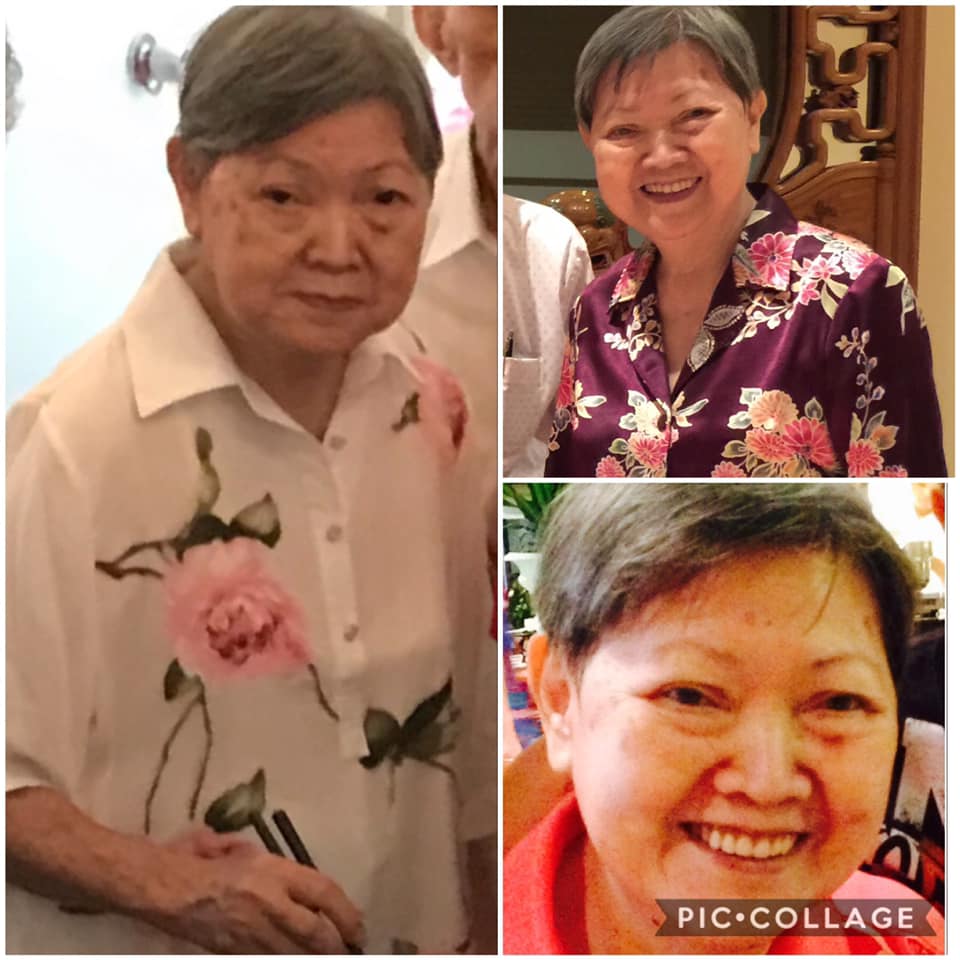 She was said to be on bus 2 at Chinatown Point, but someone apparently spotted her in Bedok.

Bus 2’s route is between Changi Village Terminal and Kampong Bahru Terminal, the latter of which is close to Chinatown. The bus passes by Bedok as well.

Ms Cheng mentioned that Mdm Hoh is likely to be thirsty and hungry, and also doesn’t carry cash with her.

Hopefully she can be found soon

Hopefully, if someone sees Mdm Hoh, they can help out by offering food or a drink.

We hope that she can be reunited with her family soon. With the help of netizens and Singaporeans’ kindness