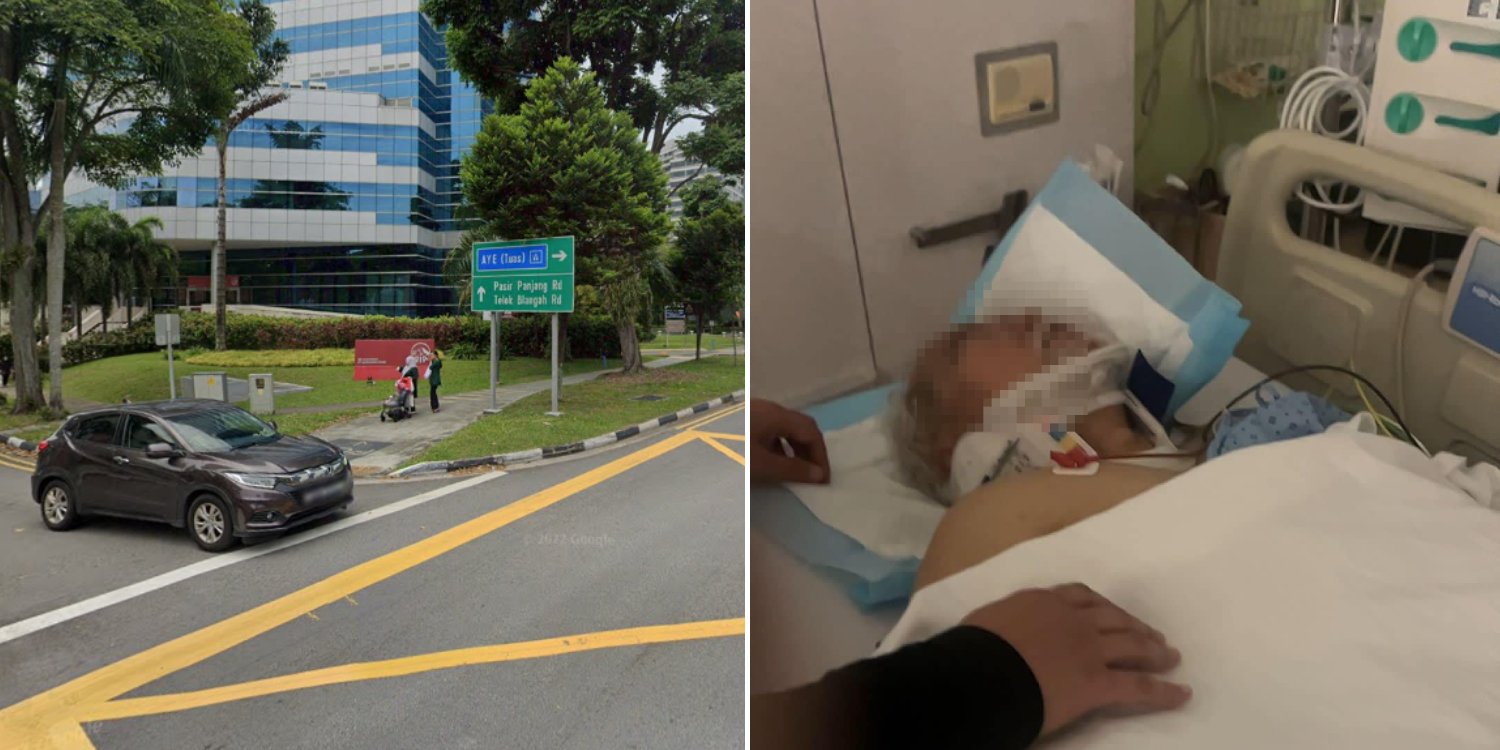 Elderly Man Gets Injured In Alexandra Road Accident On 30 Sep

A man is appealing for witnesses after his grandfather met with an accident along Alexandra Road on Friday (30 Sep).

The accident occurred along Alexandra Road in the direction of Pasir Panjang Road, after Bukit Merah Lane 1, between 1.30pm to 2.30pm.

Thankfully, his grandfather is in stable condition but suffered several injuries and needs to undergo surgery.

In a Facebook post on Sunday (2 Oct), the man’s grandson shared that his grandfather was injured in an accident involving a car and a lorry. 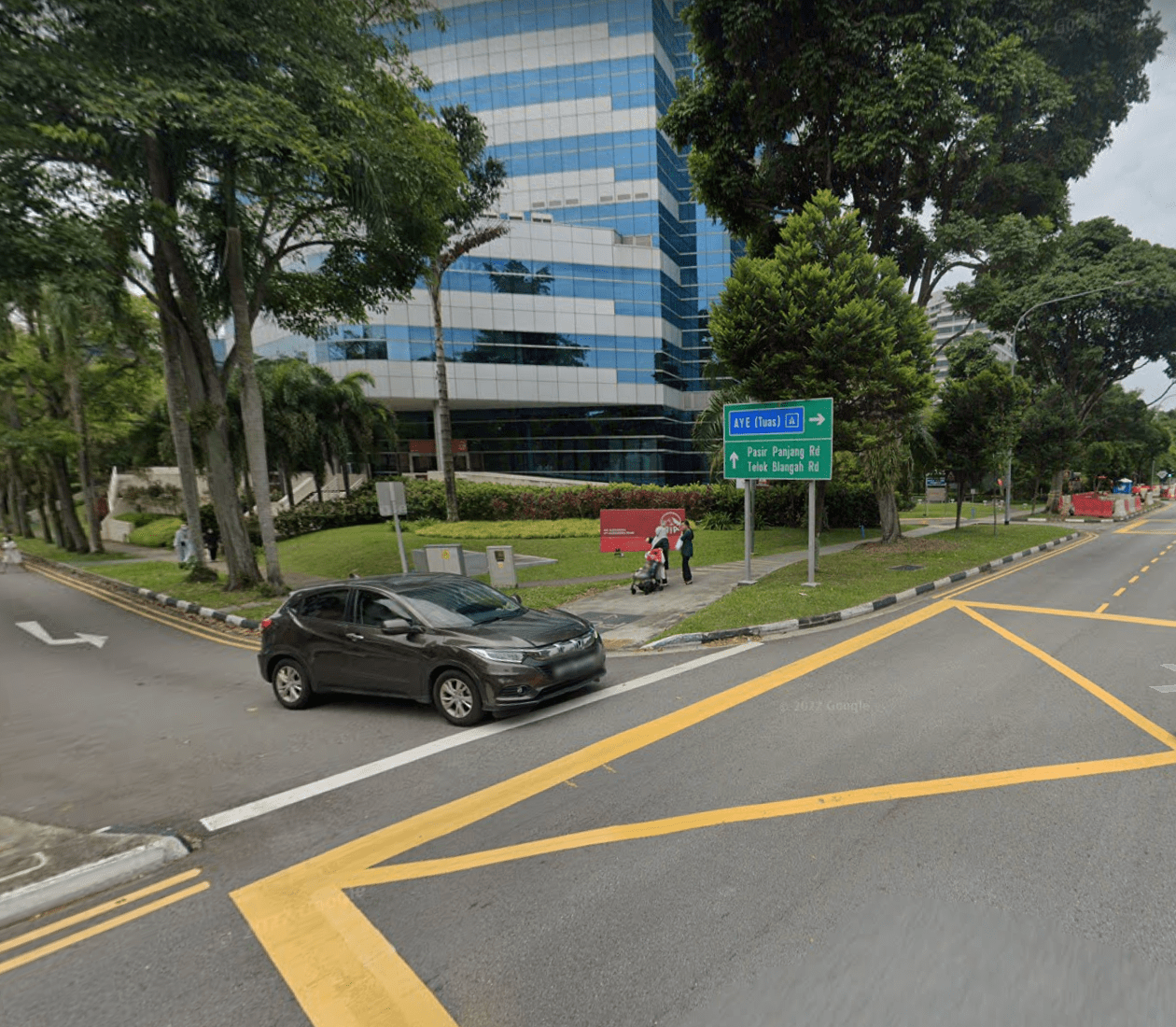 Speaking to MS News, Muhammad said that his family was informed of the accident at around 3pm.

His 72-year-old grandfather was on the way home and was riding on the road with a car on his left and a lorry on his right.

The car was driving close to him and hit him, causing him to lose his balance. As a result, his grandfather fell on his right side and the lorry ran over his arm.

He was going at around 30 to 40 kilometres per hour.

Both the drivers of the car and lorry allegedly drove away without stopping to check on him.

According to the Investigation Officer (IO), several foreign workers who were around the area helped him to the side.

Subsequently, they called an ambulance and his grandfather was conveyed to the hospital. Victim suffered several injuries but is in stable condition

Muhammad told MS News that his grandfather is currently in a stable condition.

Unfortunately, he sustained facial and rib fractures, as well as broken bones from his right shoulder down that require surgery.

Due to his injuries, his speech is impaired and the family is trying to get more information from him.

As these are the only details they have, they are seeking witnesses for a clearer picture of the incident, he said.

Do contact Muhammad if you have information about the incident.