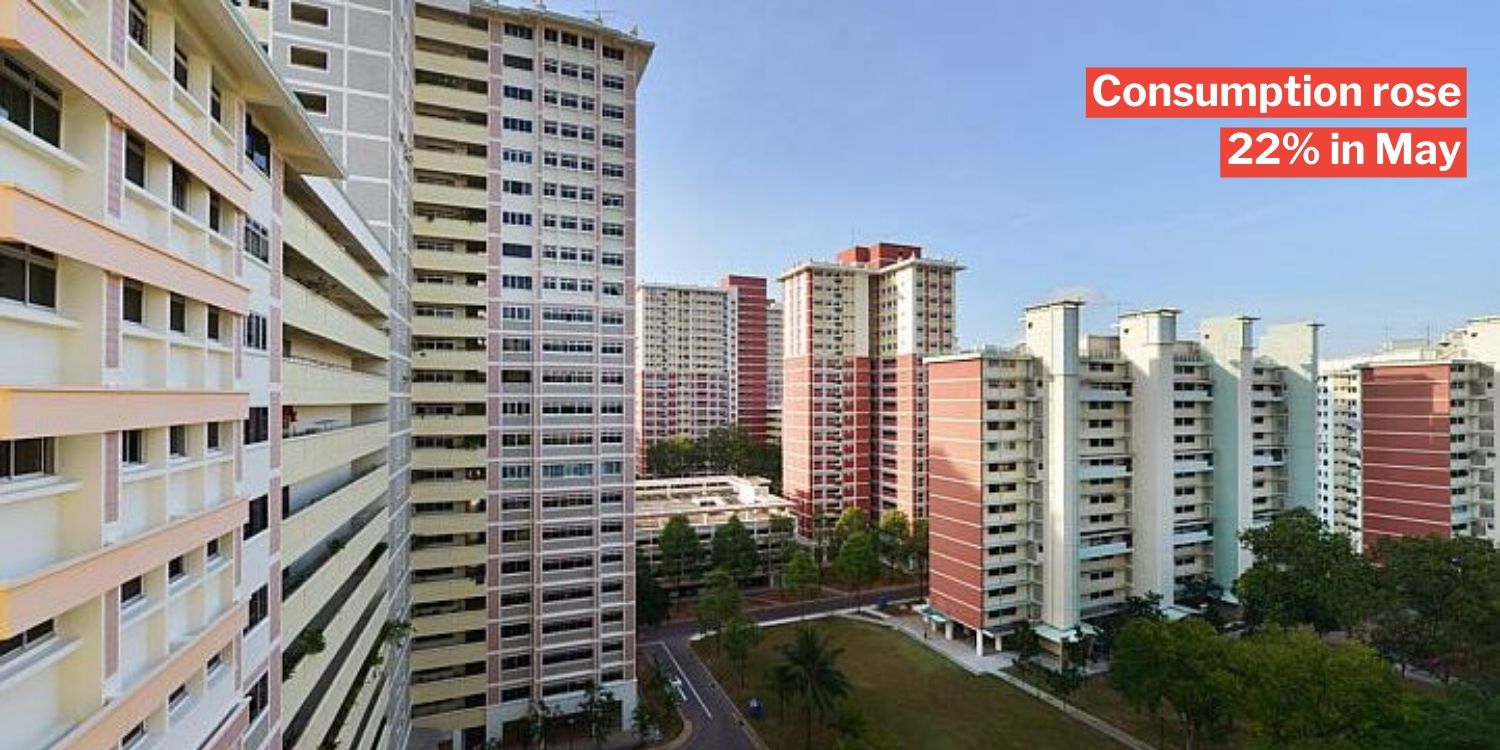 Bills were estimated for the months of April and May.

Electricity Bills Might Spike In Jun & Jul, As Apr & May Readings Were Estimated

Over ‘Circuit Breaker’, most of us probably spent more time at home than ever before. Hence, it wouldn’t be out of the ordinary to expect steeper electricity bills during that period.

Hence, citizens may not have noticed any spikes in their bills for the months of April and May. 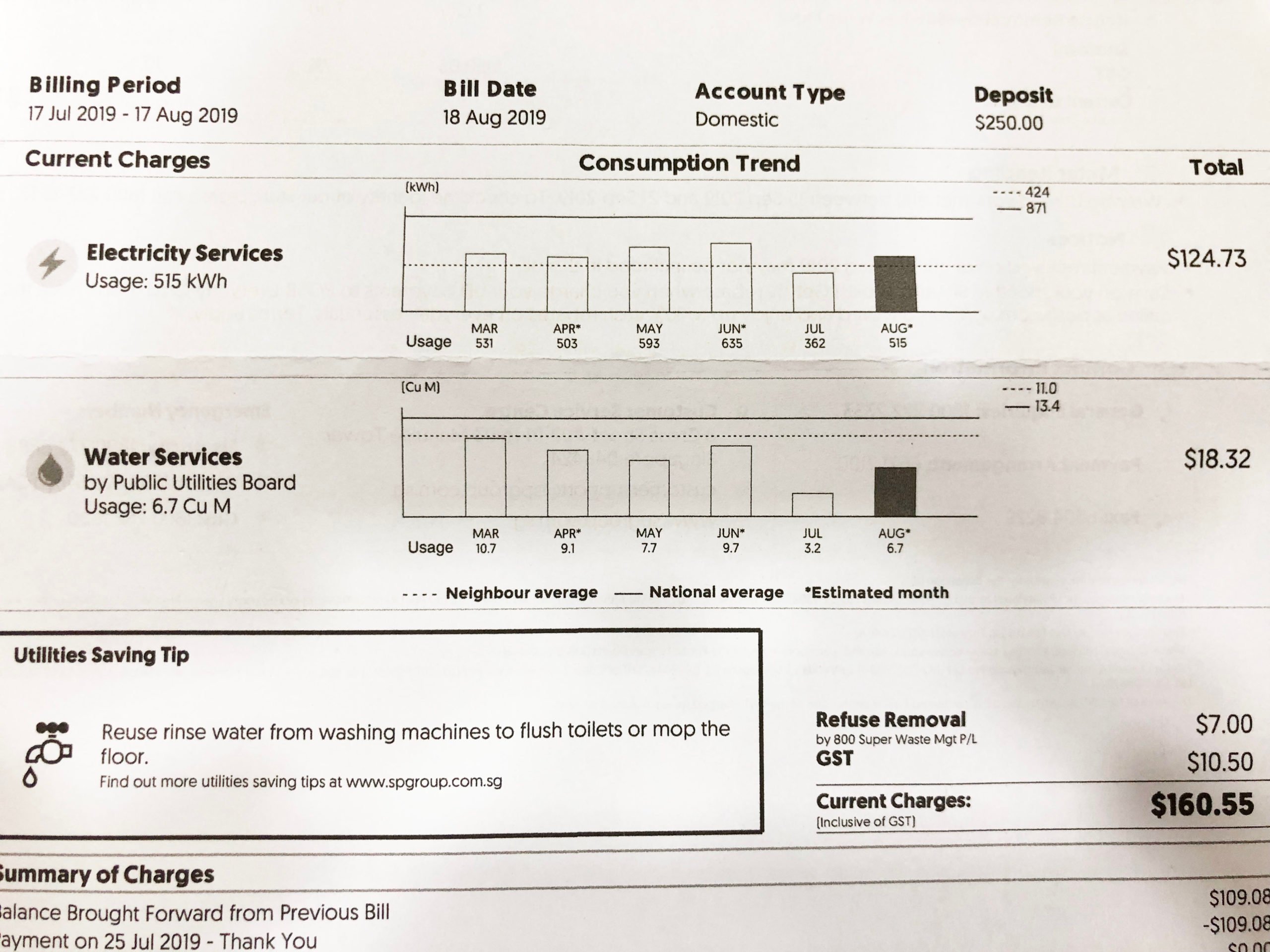 But since Phase 1 of reopening, meter reading services have resumed.

As such, differences in electricity consumption will be now reflected in the electricity bills for June and July.

According to a joint statement by Energy Market Authority (EMA) and SP Group, 1.1 million households may experience the jump in fees, reports The Straits Times.

These are the homes that use cumulative meters, which do not allow consumption to be read remotely.

Meanwhile, the 300,000 households that use advanced electricity meters will be charged for their actual consumption during April and May.

Overall, households used 22% more electricity in May than in February, said EMA and SP Group.

This is unsurprising, as most citizens worked and studied from home during this period, in line with ‘Circuit Breaker’ measures. 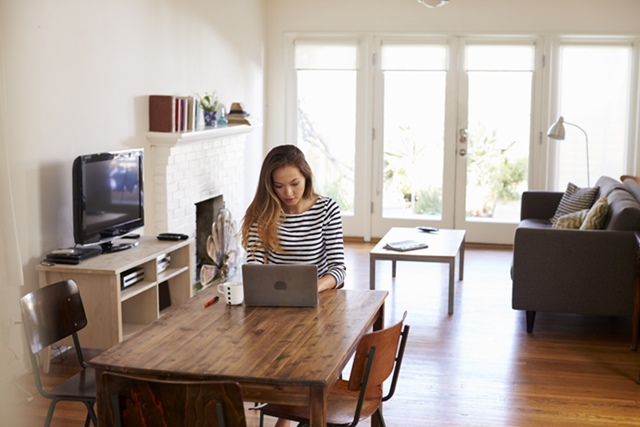 However, the rise is also typical of households during the period of April through August, as Singapore’s weather tends to get hotter during these months.

Save electricity to lower your bills

To conclude, citizens shouldn’t be alarmed if they see spikes in their electricity bills for June and July.

It’s not a glitch, just due to under-reporting for the months of April and May.

But whatever the amount, it’s always a good idea to try and save on electricity bills by practising good habits such as switching off lights and fans when not in use, or tolerating the heat and not turning on air conditioning as often.