Be Patient With Elderly Who Aren’t Used To ‘Circuit Breaker’ Rules, S’poreans Urged To Show Compassion 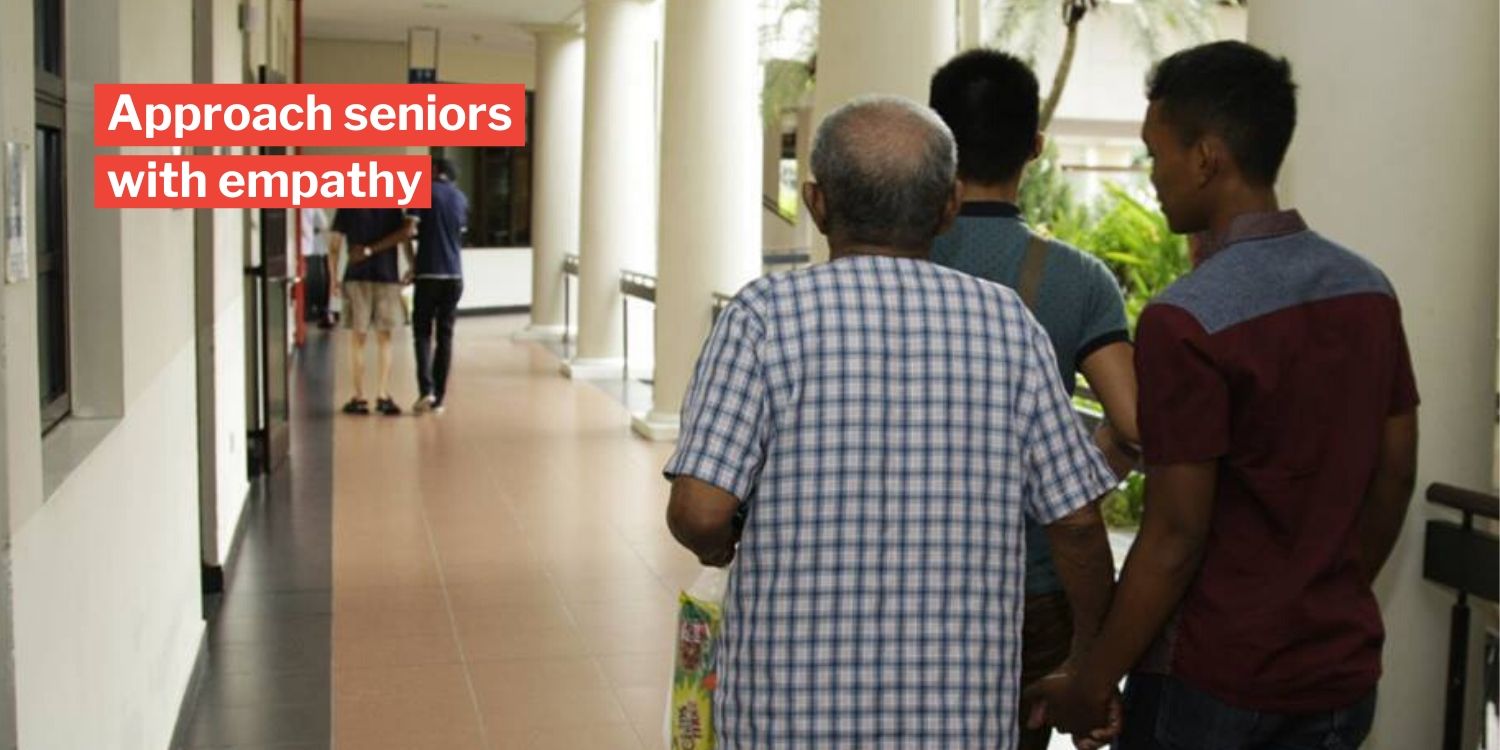 Threats and fines have no meaning for them, but speaking their language does.

Everyone has been struggling to adjust to the ‘Circuit Breaker’, and it looks like we’ll be in for 6 more weeks of staying home.

Not only has the ‘Circuit Breaker’ been extended to 1 June, more measures were introduced on Tuesday (21 Apr) too, which means that the elderly, especially, will have an even harder time getting used to the ever-changing rules.

Realising this, a compassionate netizen took to Facebook to remind Singaporeans, and enforcement officers in particular, to empathise with the elderly, and approach them with kindness if they’re flouting the rules. Not all old people have someone to look out for them

In their post, the netizen shared that one of their elderly neighbours still goes out daily to collect cardboard. She often forgets to wear a mask out, but luckily, her neighbours will gently remind her. They even pass her their masks when she’s not wearing one.

Some other elderly folks haven’t been so lucky. Instead of reminding them and making them aware of the situation, people have been taking videos of them flouting the rules and putting them online.

Enforcement officers urged to empathise with elderly on measures

The netizen also pointed out that the elderly may not understand the gravity of the situation.

After all, in their long lives, they’ve experienced all sorts of difficulties, from racial riots to pandemics like severe acute respiratory syndrome (SARS) and H1N1, and even wars.

Given how things are being well-controlled by our authorities, they probably don’t get the sense of emergency.

As a result, they may have difficulty coming to terms with the strict measures. 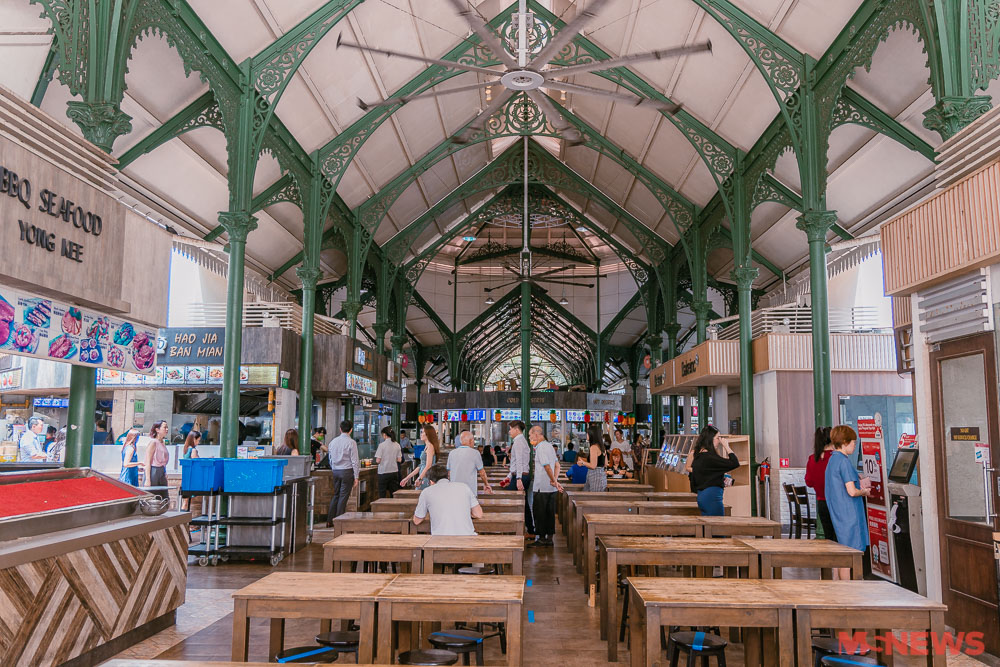 Furthermore, not being familiar with the Internet and the media, the elderly often aren’t as well-updated with the latest news as younger and more tech-savvy people.

They might need a little more time to get up to speed on the latest rules, as they have a short memory and the rules are changing on a day-to-day basis, so it’s natural that they may not follow them immediately after they take effect.

Thus, the netizen thinks that we should be patient when approaching an elderly person who seems to be flouting the rules.

Speak to them, get to know them more

Other than enforcement officers, the netizen urged all Singaporeans to get to know the elderly a bit more. 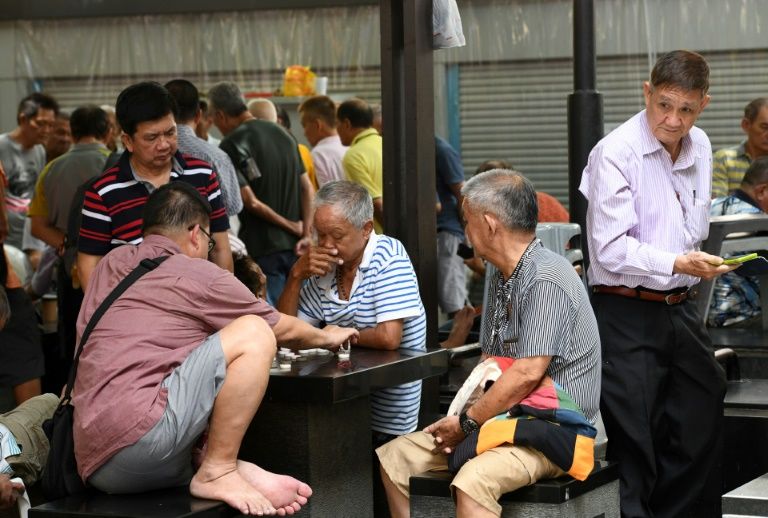 You can give them a mask, but don’t have to — just showing that you care is enough.

Ask about their day, whether they’ve eaten, and remind them to stay at home if they can. Tell them to wear a mask if they are not wearing one, but do it gently.

And speak to them in their language, if possible.

With such an empathetic and considerate attitude, we can better help them follow the measures.

Elderly will get used to measures slowly but surely

At the end of the day, the elderly are going to take more time to learn things than younger people.

They’re getting on in years, and many are set in their ways over time, so they need the support of others to help them get through this situation.

They are getting used to a new, unfamiliar reality just like us, so let’s put yourself in their shoes and don’t judge.