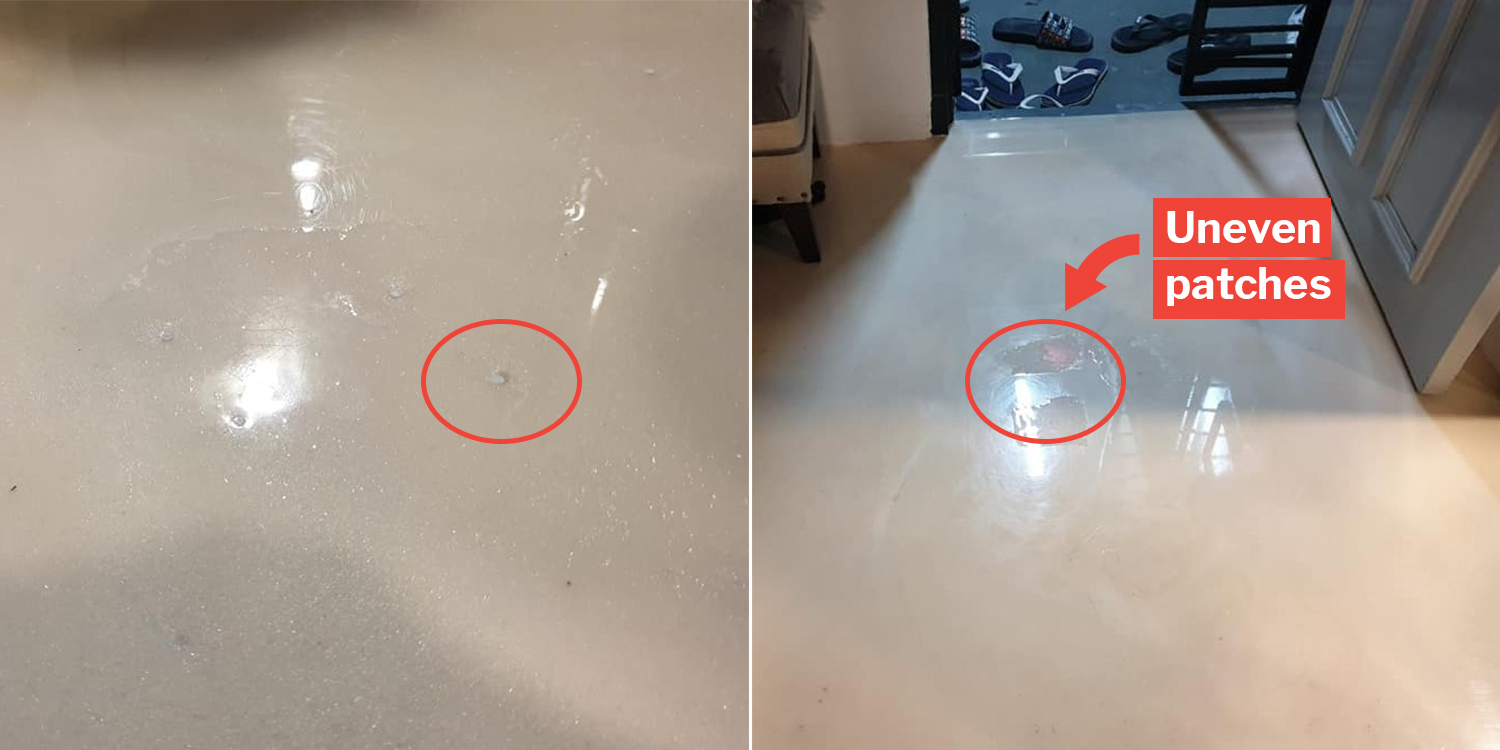 An epoxy coat over your floor has many benefits such as increased durability and resistance to oil stains and water.

However, having a blotched job could cost you an exorbitant amount as you’ll need to repeat the whole process.

A man took to Facebook on Tuesday (9 Apr) to recount his experience with a flooring company that allegedly did a shoddy epoxy job.

To many homeowners, their living area is akin to a personal temple. So you can imagine how angry the man was when he found that his floor was “damaged and unbearable”.

He had come back to a “patchy and substandard” floor as there were extra epoxy layers. This created numerous “holes and craters”. 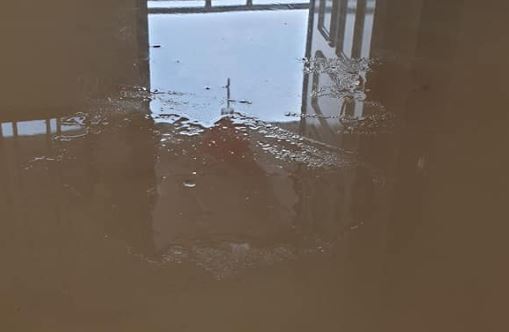 If that wasn’t bad enough, the netizen even claims that the edges of the flooring were “uneven and extremely sharp”, causing him to hurt himself while walking over it.

When asked how the problem could be fixed, the flooring company told him he had to pay an additional cost. On top of that, the home owner had to “sand the jagged edges and corners” himself.

To mend the damages, he had to pay “almost double” for another flooring company to repeat the process.

To put things into perspective, a typical job would run you around S$1000-S$4500 for a 250 square foot area small garage. This man chose to cover his whole flat.

However, it seems that he and his wife seem extremely happy with the results of the revamped floors with the new company. 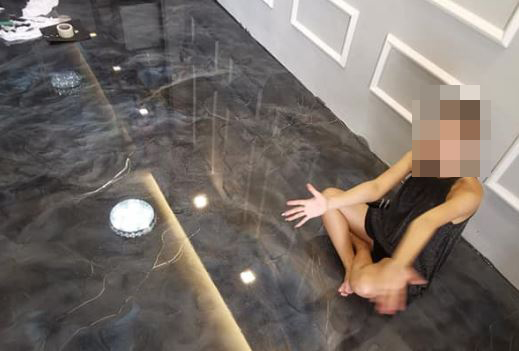 The netizen is currently seeking legal action against the original company for compensation of unprofessional work.

Hopefully, if the man’s allegations are true, the flooring company will improve the quality of their work.

Similarly, it could be a lesson for all of us. Before we choose a seemingly good deal, we might want to consider if it is too good to be true. 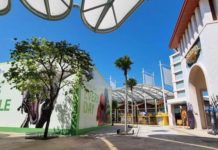 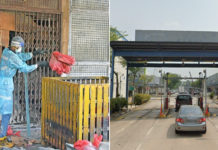 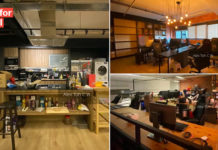