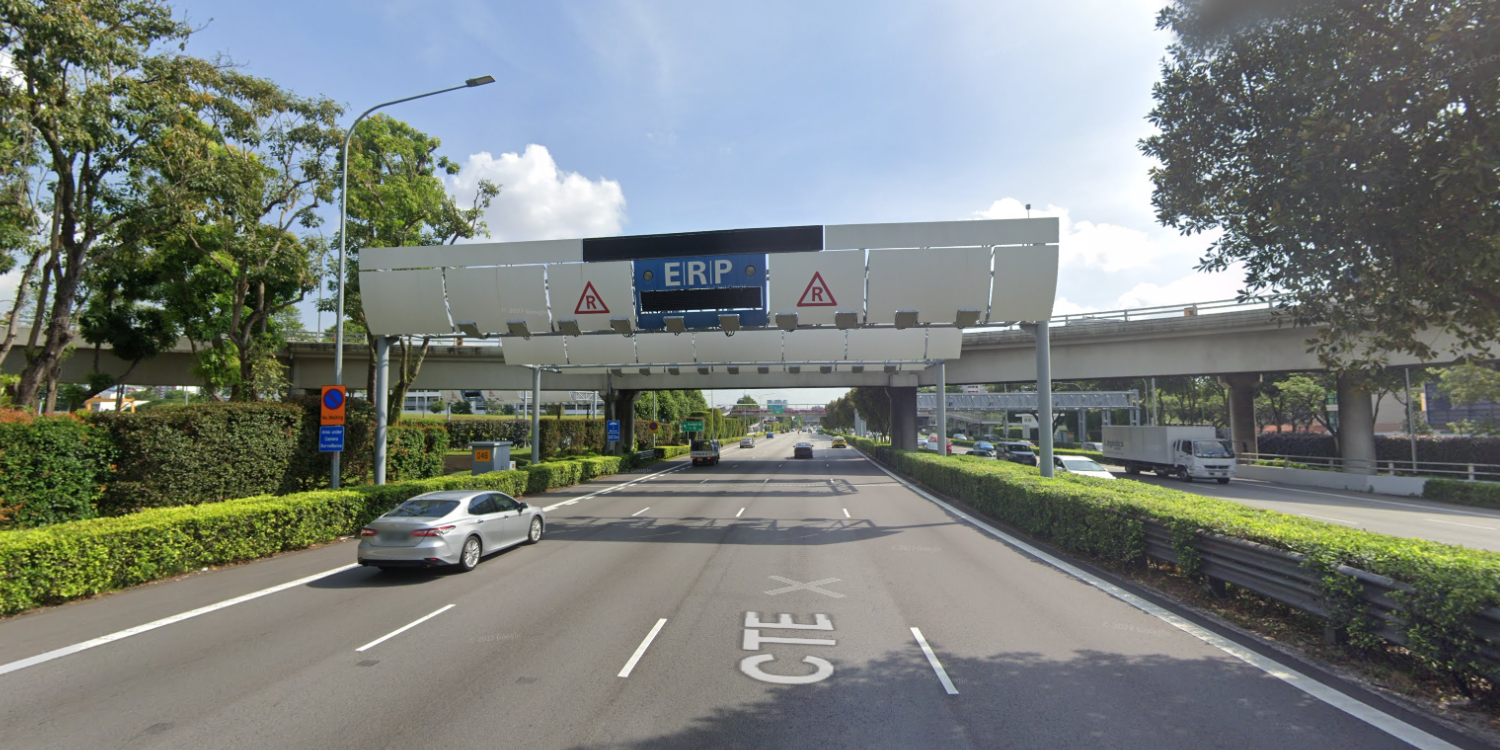 Take note of these timings.

During peak hours, there’s usually heavy traffic on Singapore roads as people rush to work in the mornings and get home in the evenings.

Unfortunately, motorists will now have to deal with an increase in Electronic Road Pricing (ERP) rates.

The Land Transport Authority (LTA) announced on Wednesday (27 Jul) that they have completed their latest review of the rates.

Accordingly, rates at 4 locations during key peak timings will increase by S$1 from 1 Aug.

Read on to find out about the exact changes.

As more people commute to work and gatherings are allowed again, traffic congestion has also increased.

ERPs exist as a way to manage these traffic congestions.

During the following period and locations, there will be a S$1 rate increase beginning 1 Aug:

All other rates at other time slots remain unchanged.

LTA said the number of locations and timeslots charged are currently still “significantly lower” than during pre-Covid days.

It added that it would continue to monitor rates during each review.

During the pandemic, roads were much emptier as most people worked from home and did not go out for large gatherings.

Now that community restrictions have been eased, we are seeing an increase in traffic and correspondingly congestion at some locations.

While the rate increase will hurt in the short run, perhaps some may consider seeking alternative transport, such as taking buses or the MRT, for now.