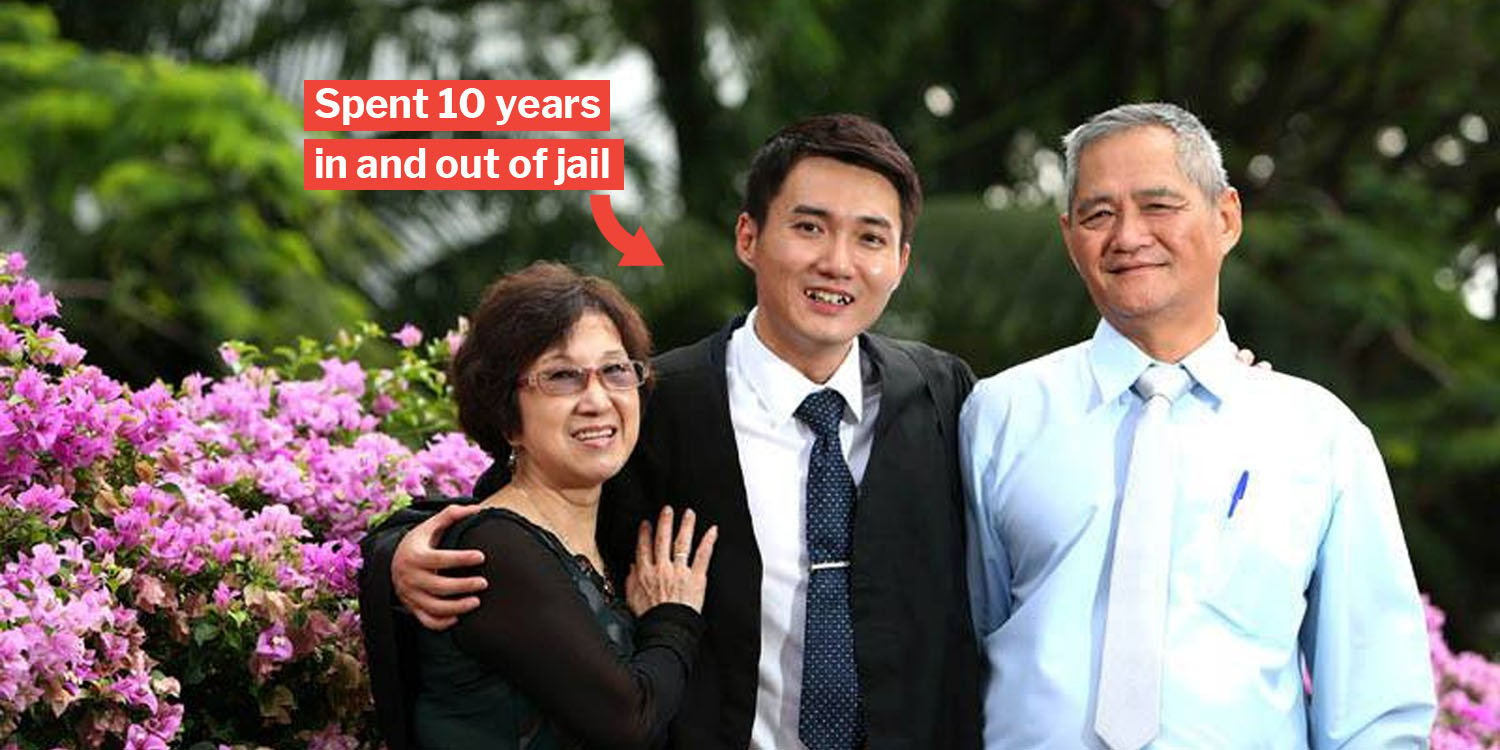 Going to prison does not have to be the end – there is always a chance to start anew.

Darren Tan, 41, a former inmate at Changi Prison, is testament to that, after an epiphany inspired him to take his A-levels while behind bars.

Now, he’s a qualified lawyer and is helping those with similar backgrounds get on the right path.

According to Sin Chew Daily, Tan fell into bad company at just 14, and by 21 had landed in jail. In total, he served over 10 years in jail and received 19 strokes for offences such as armed robbery and drug trafficking.

He relates how at 23, a fight in prison landed him in an isolated cell. Unfortunately, his grandmother passed on while he was confined and he was unable to say his final goodbyes.

Crestfallen, he went through a period of introspection and realised he couldn’t continue to live a life of crime, resolving to turn his life around.

Took A-levels in prison and excelled, then graduated from NUS Law

That year, he enrolled in the prison school and retook his A-levels, producing stellar results of 4 As and 1B.

He didn’t stop there. Tan went on to read law at National University of Singapore’s Faculty of Law and is now a qualified lawyer.

Although he felt lost and alone at first, he never lost sight of his dream and reminded himself that “the payoff comes much later“.

It’s like waking up from a dream and finding out your dream has become reality.

Gives back to the community, especially at-risk youths 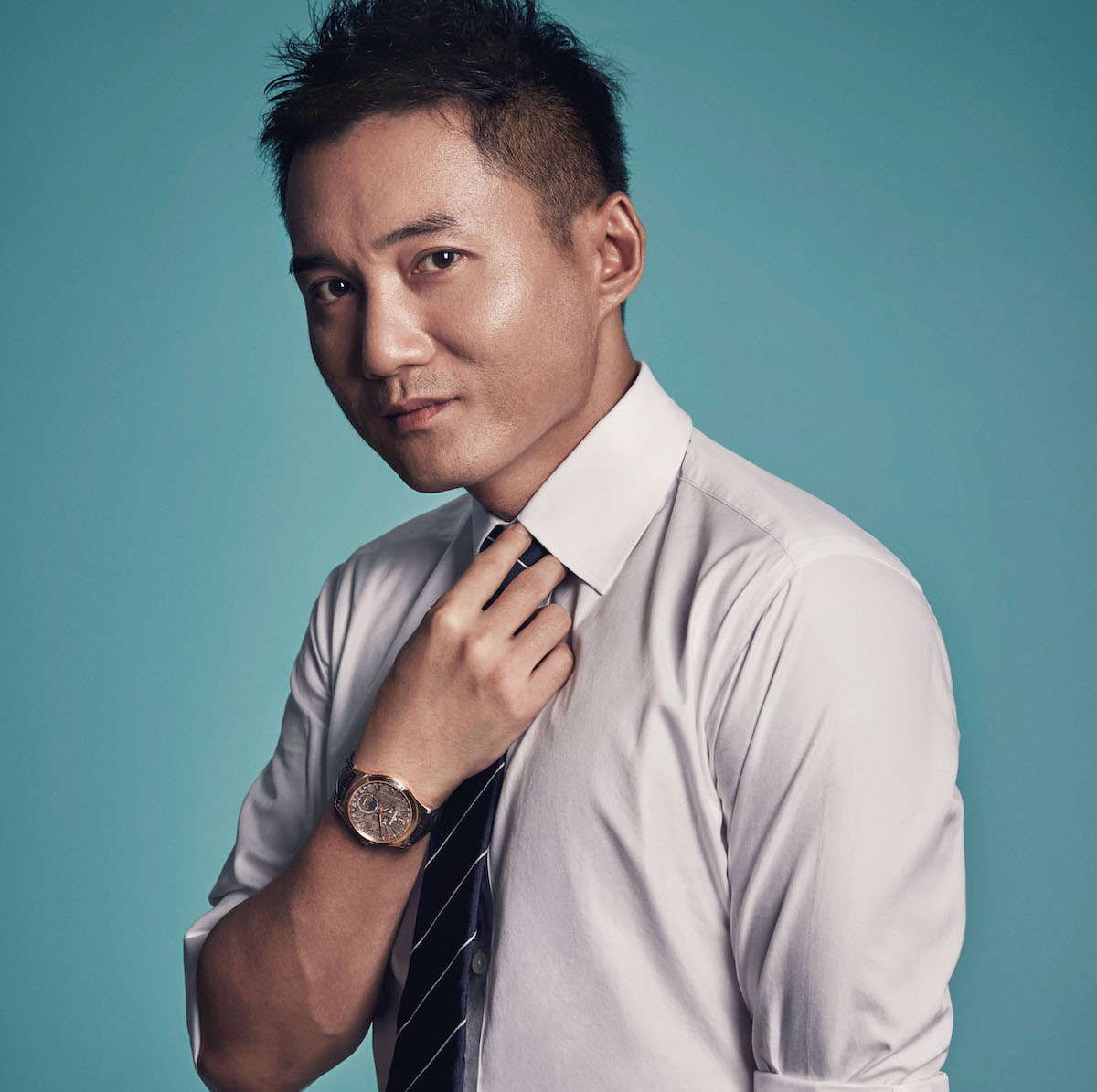 He places great importance on taking up pro bono cases, and has even represented some financially-challenged clients free-of-charge.

Strangers often call him for legal advice, and he “always (calls) them back”. He explains why:

I know what it’s like to feel helpless and need someone to talk to. Even if there is no case, they just want to tell their stories.

Tan is involved in multiple community outreach projects focusing especially on helping at-risk youth, whom he deeply relates to.

Among these is Tasek Jurong, an umbrella entity with multiple outreach programmes for ex-inmates, among others in need.

Never too late to start over

Tan’s story reminds us that hard work and determination can turn a life around.

He had a late start, but grit his teeth and put in the effort necessary to get him where he is today, even winning difficult court cases.

His story is truly inspirational, and we deeply admire his dedication to helping at-risk youths.

Featured image adapted from The Straits Times on Facebook.