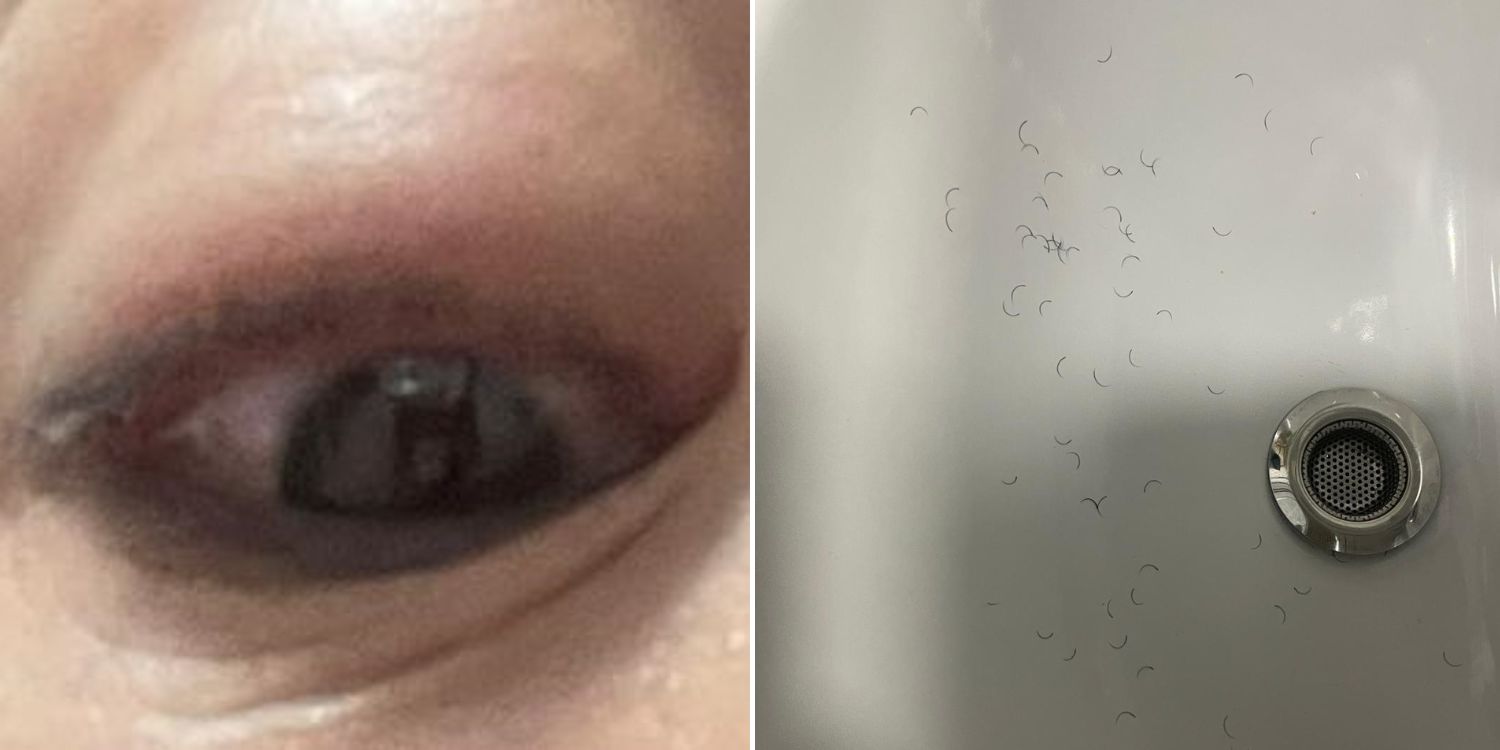 Woman’s Fake Eyelashes Reportedly Fall Off By Themselves, Salon Offered To Help With Swelling

In the quest for beauty, some people are willing to spend their hard-earned cash for instant beautification.

However, the results can be mixed.

One woman allegedly paid S$68 for fake eyelashes only to have them fall off after just three hours.

The woman, named only as Ms Wang, told Shin Min Daily News about her negative experience. The staff there allegedly told her that the eyelashes would last about one month, and would stay on when washed with water.

Fake eyelashes fell off by themselves

The treatment took about an hour, Ms Wang said, and she paid S$68 for it.

However, three hours after she left the salon, part of the fake eyelashes fell off by themselves, she claimed.

After she reached home, Ms Wang also noticed that her eyes had become reddish and swollen.

The 45-year-old’s eyes subsequently became very itchy, so she scratched them lightly with her hands, she said.

To her surprise, the fake eyelashes on both eyes fell off completely. 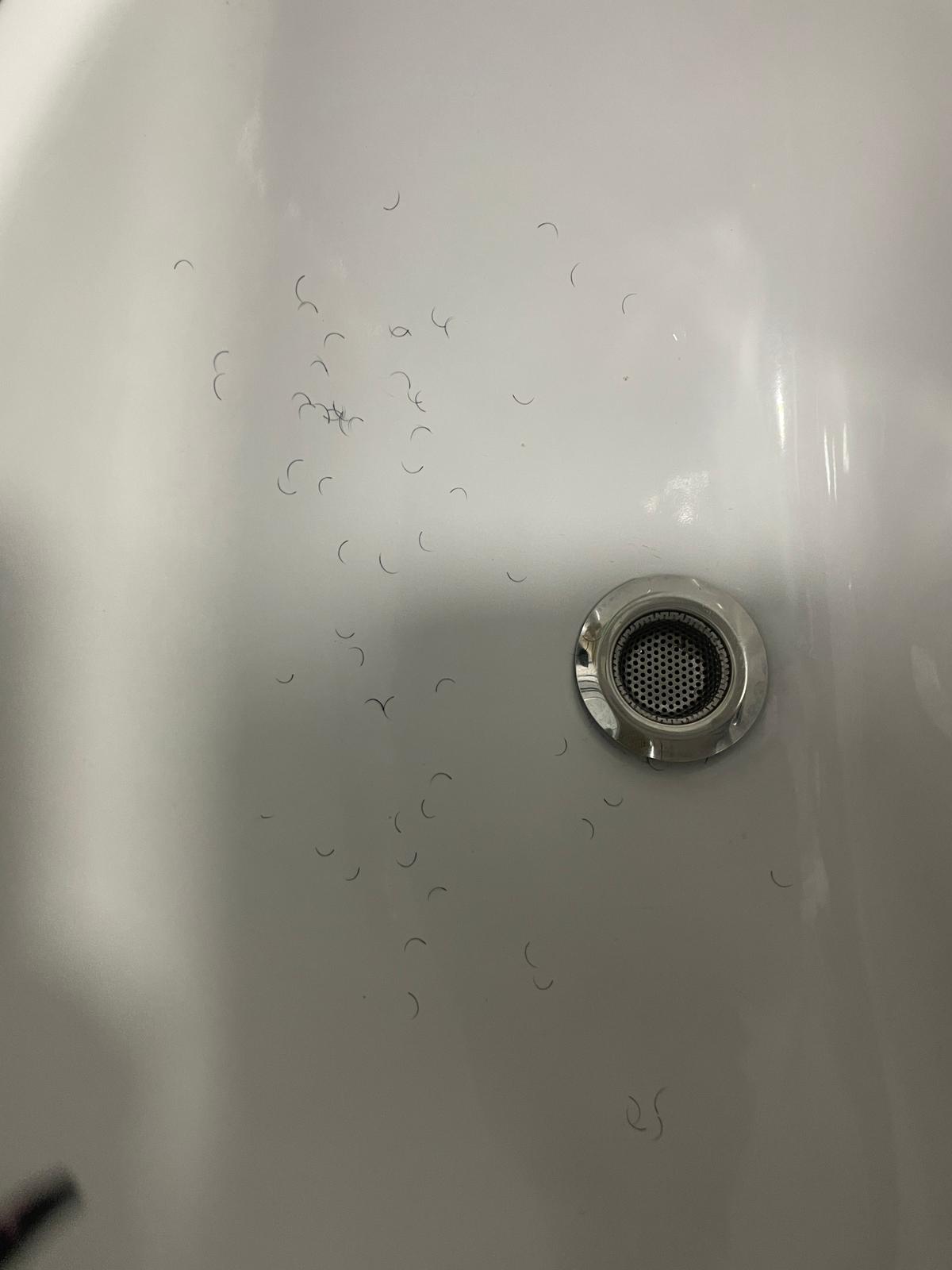 S$68 made me beautiful for only 3 hours!

When contacted, the beauty salon’s person in charge, known as Ms Lin, said Ms Wang got in touch with them only two days after her visit.

She’d asked for a refund, they said, and they suggested that she come back to the salon to remove the eyelashes.

They allegedly also offered to help ease her swelling by applying lotion to the affected area. However, she declined.