Some claim they suffered eye pain after getting lash extensions.

With beauty salons a dime a dozen, customers scour for the best and most economical services for their beauty needs.

Unfortunately for a number of patrons, they claimed they were left with pain in their eyes after undergoing eyelash extensions at Diva Lash and Nails in Parklane Shopping Mall.

In a Facebook post on Wednesday (9 Sep), one of the customers shared her experience at the salon, alleging that masking tape and super glue were used in fake eyelash extensions. 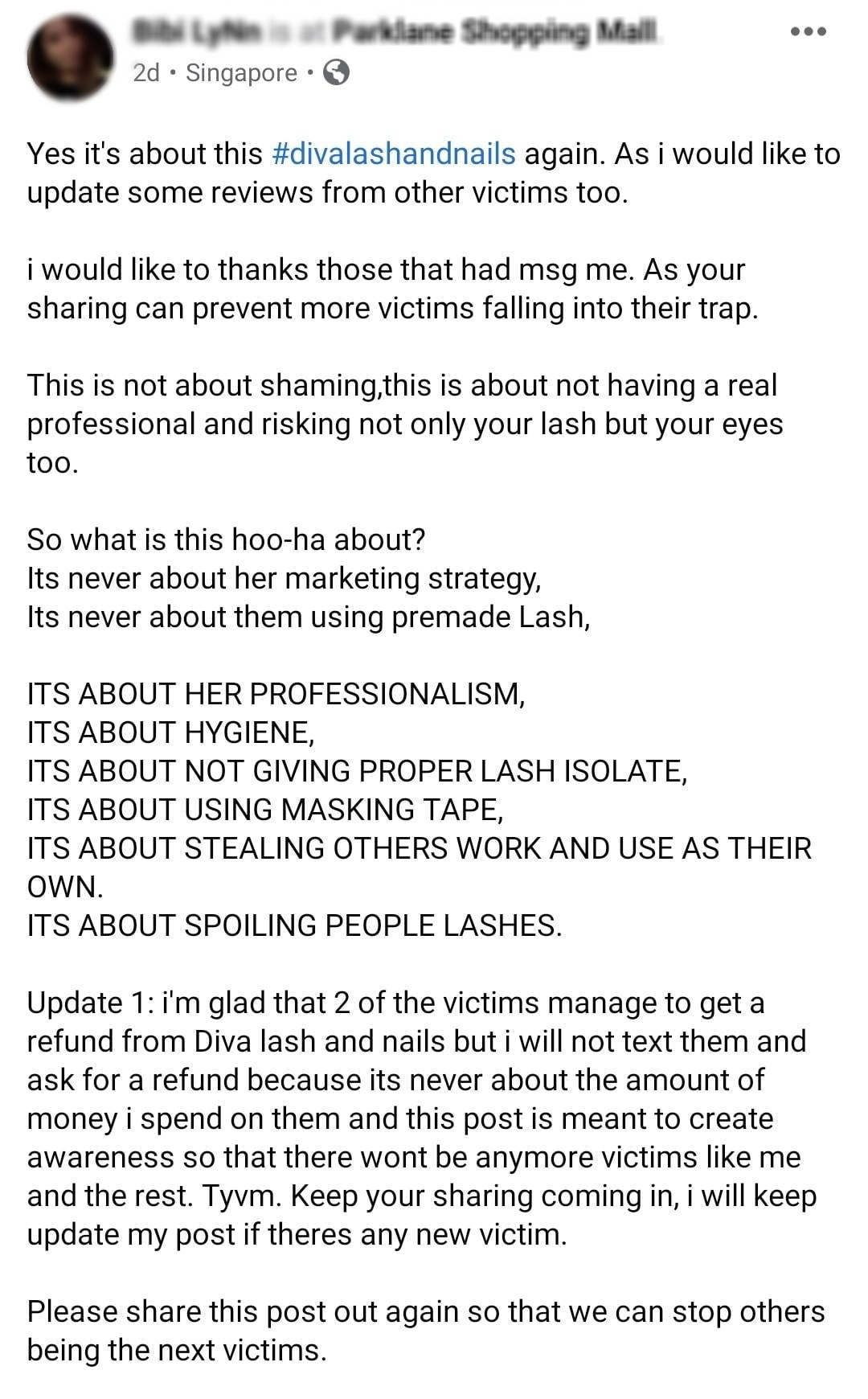 The OP notes that this isn’t the first incident to have happened, as other patrons had reached out to her as well sharing the same ordeal.

In addition to the super glue allegations, the OP also claimed that the lash extensions were not properly isolated, resulting in the spoilage of their natural lashes. 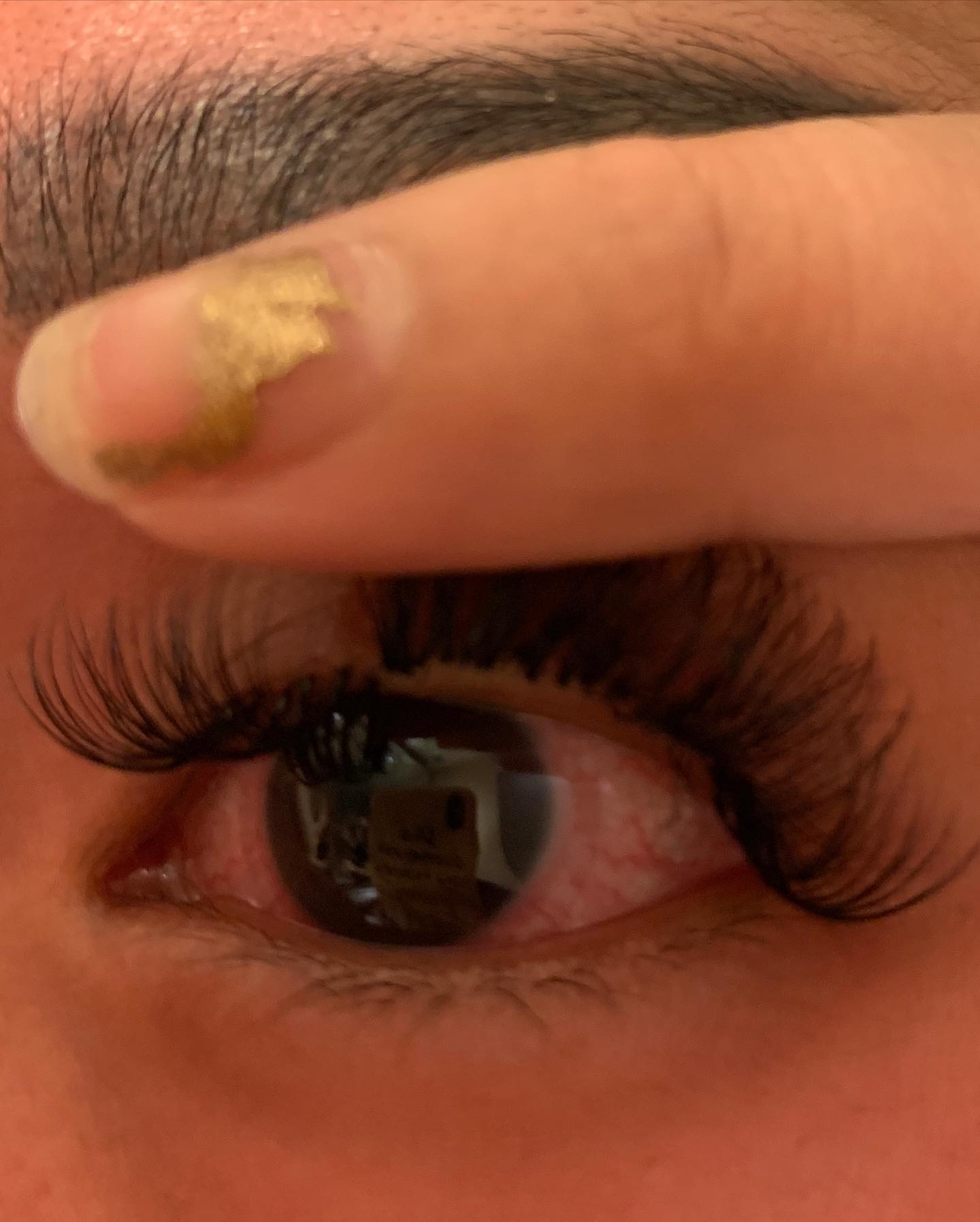 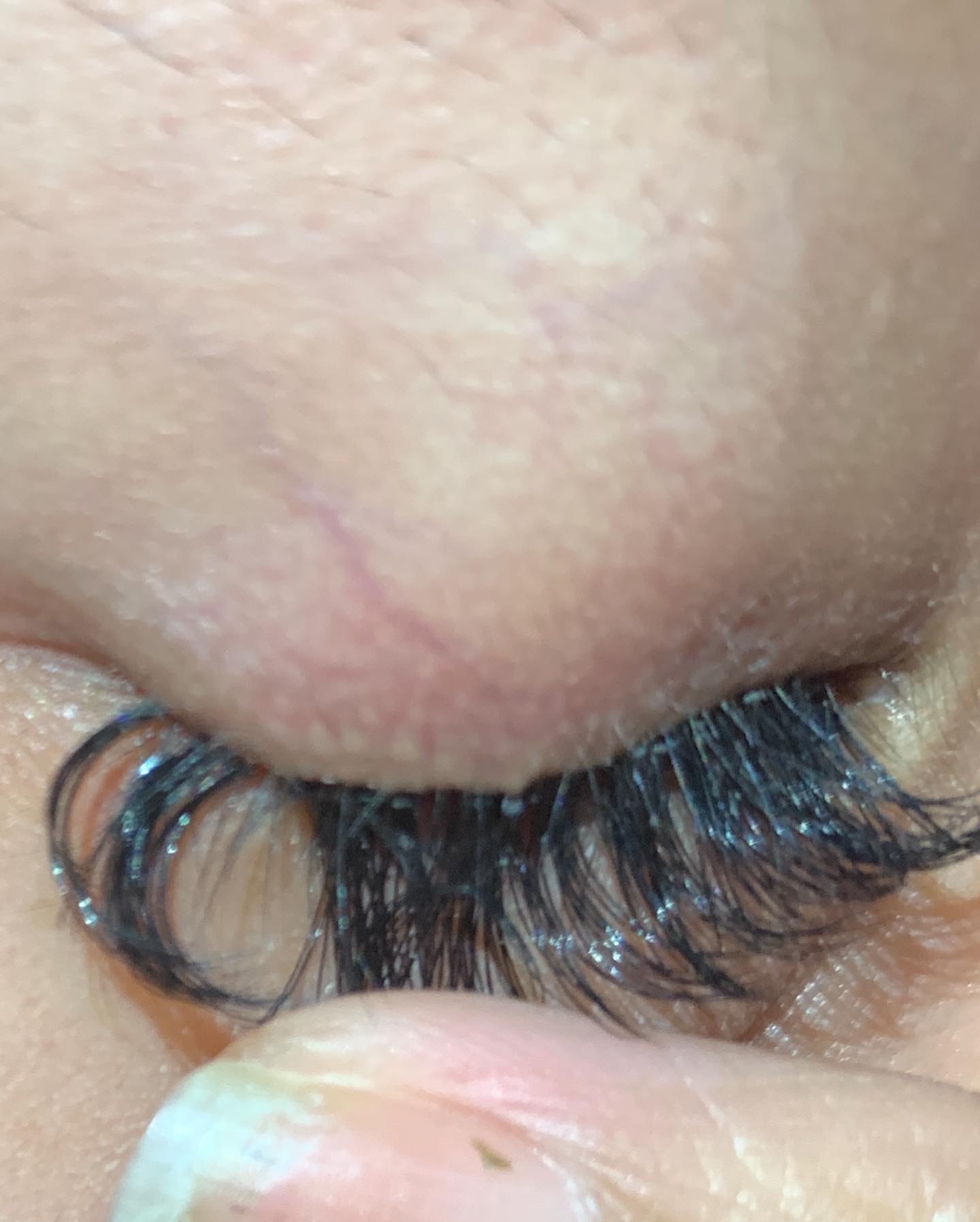 Many shared that they suffered discomfort in their eyes as well after getting lash extensions at the salon. 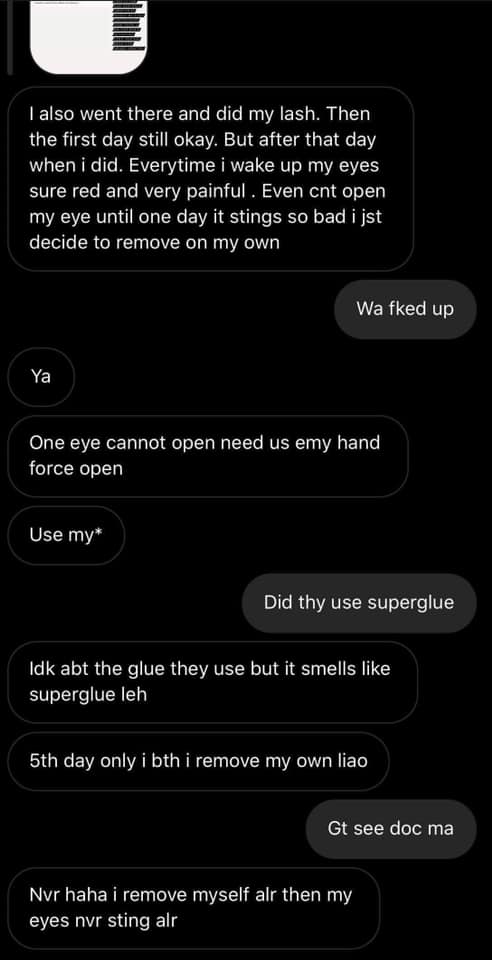 One also claimed that she ended up spending $129 for lash extensions with no touch-ups included — a sharp contrast to the salon’s $40 promo. 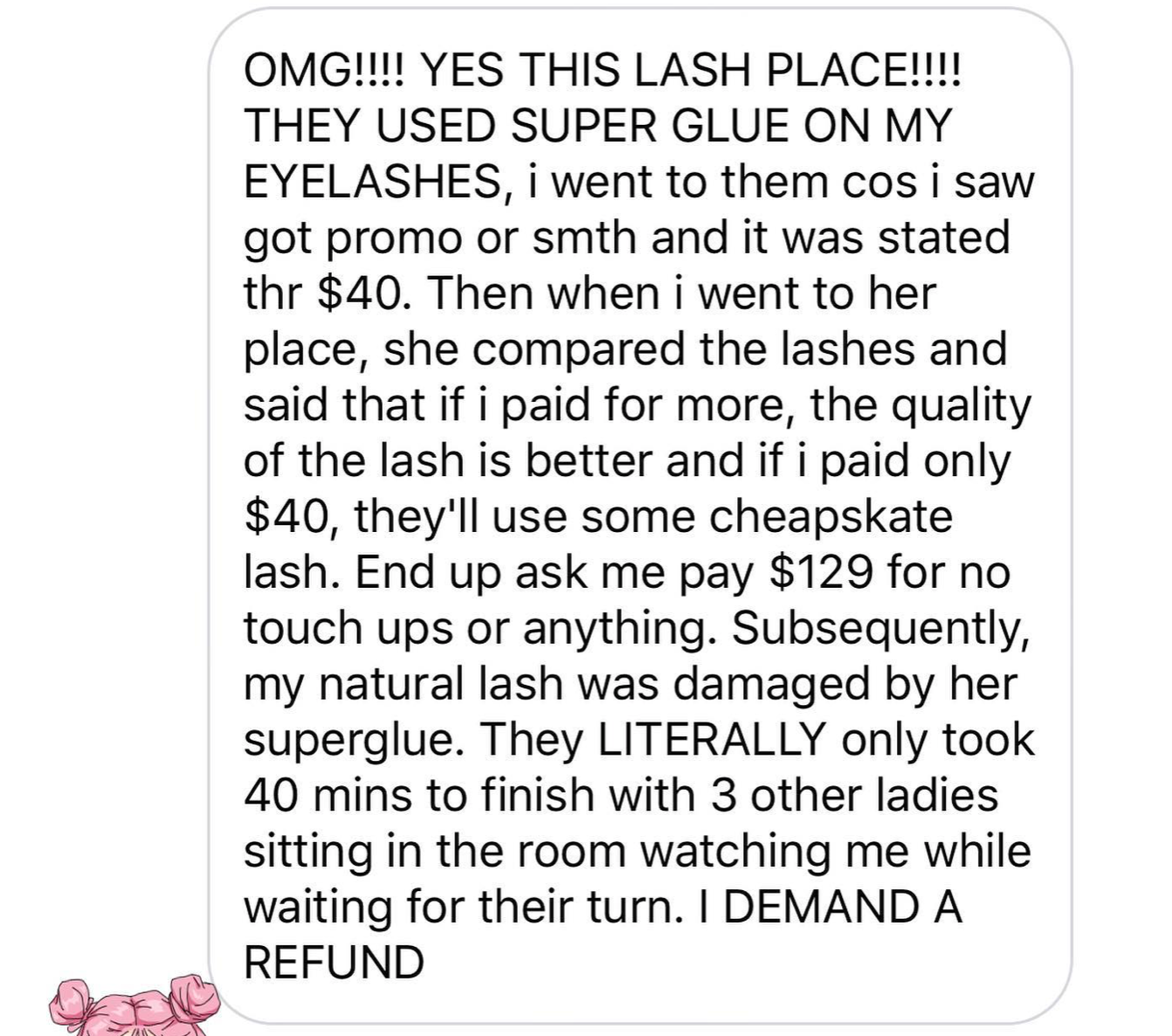 The OP went on to call out the social media account run by the salon as “gaslighting” the actual skills of the salon’s beauticians.

According to messages sent by other customers, they claimed that the pictures of the nails and lashes done at the salon were all sourced elsewhere online and passed off as their work.

There were also allegations that the expertise and experience of the beauticians were lacking. 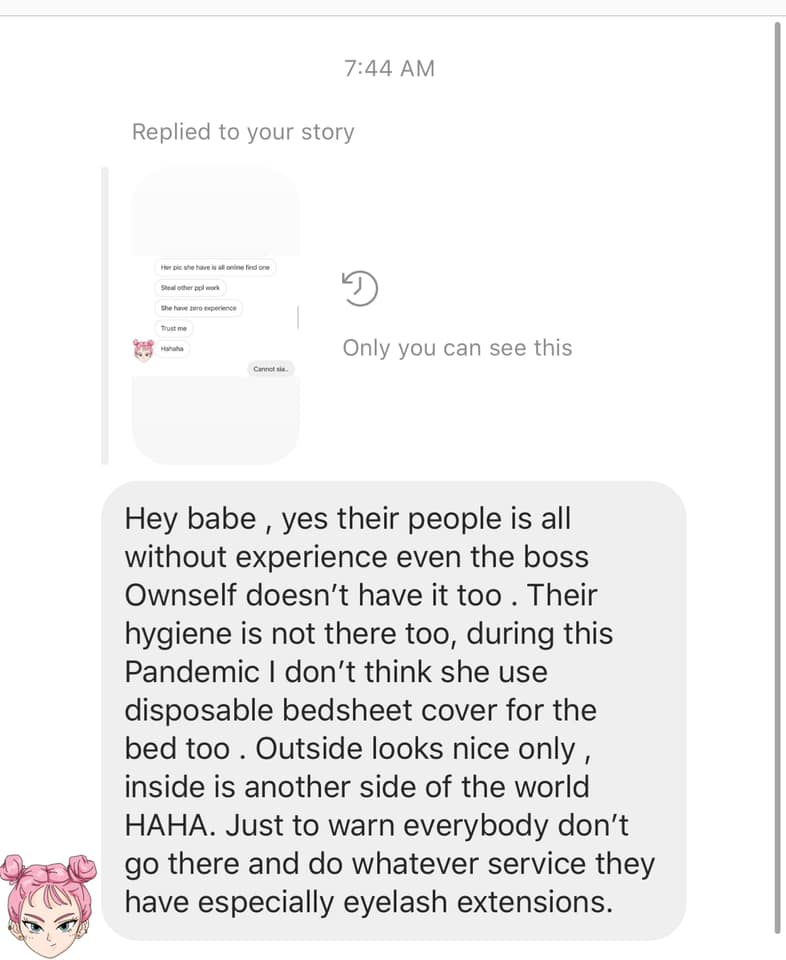 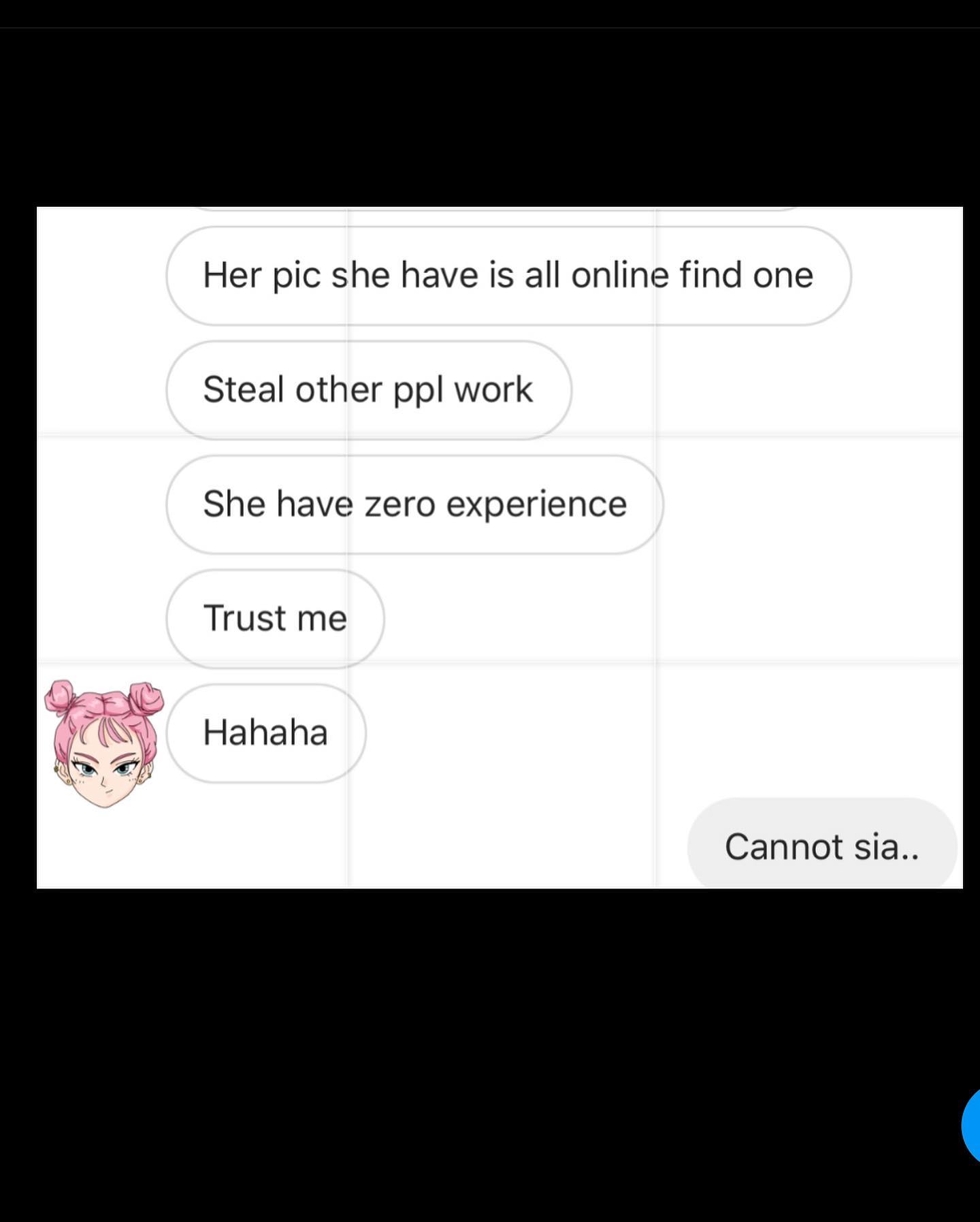 Customers cry foul as price did not match quality & adverts

Under the Facebook tag #divalashandnails, a handful of women have come forward to share their bad encounters.

One claimed she got an eye infection and was charged more than double the price of what the owner had told her. 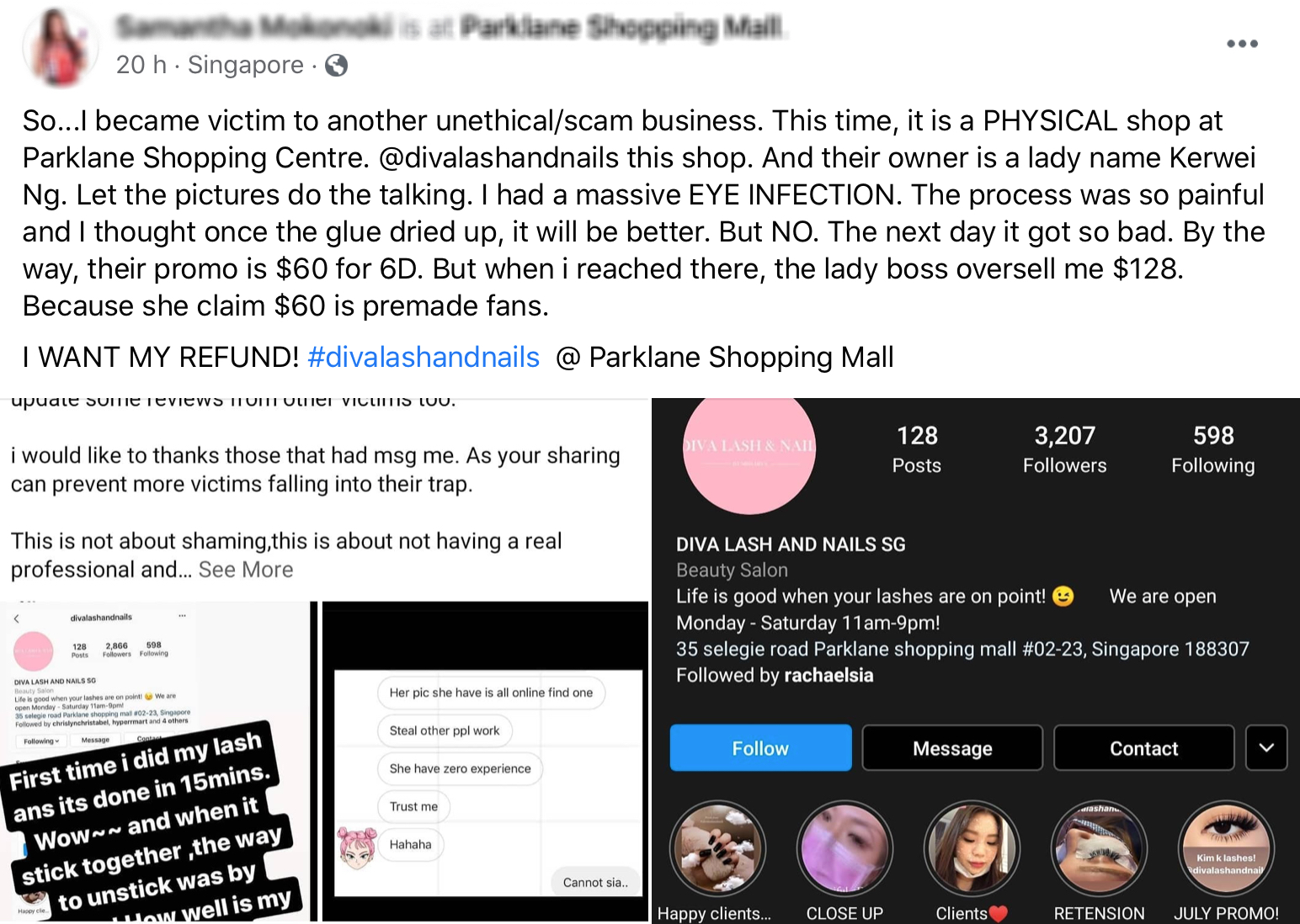 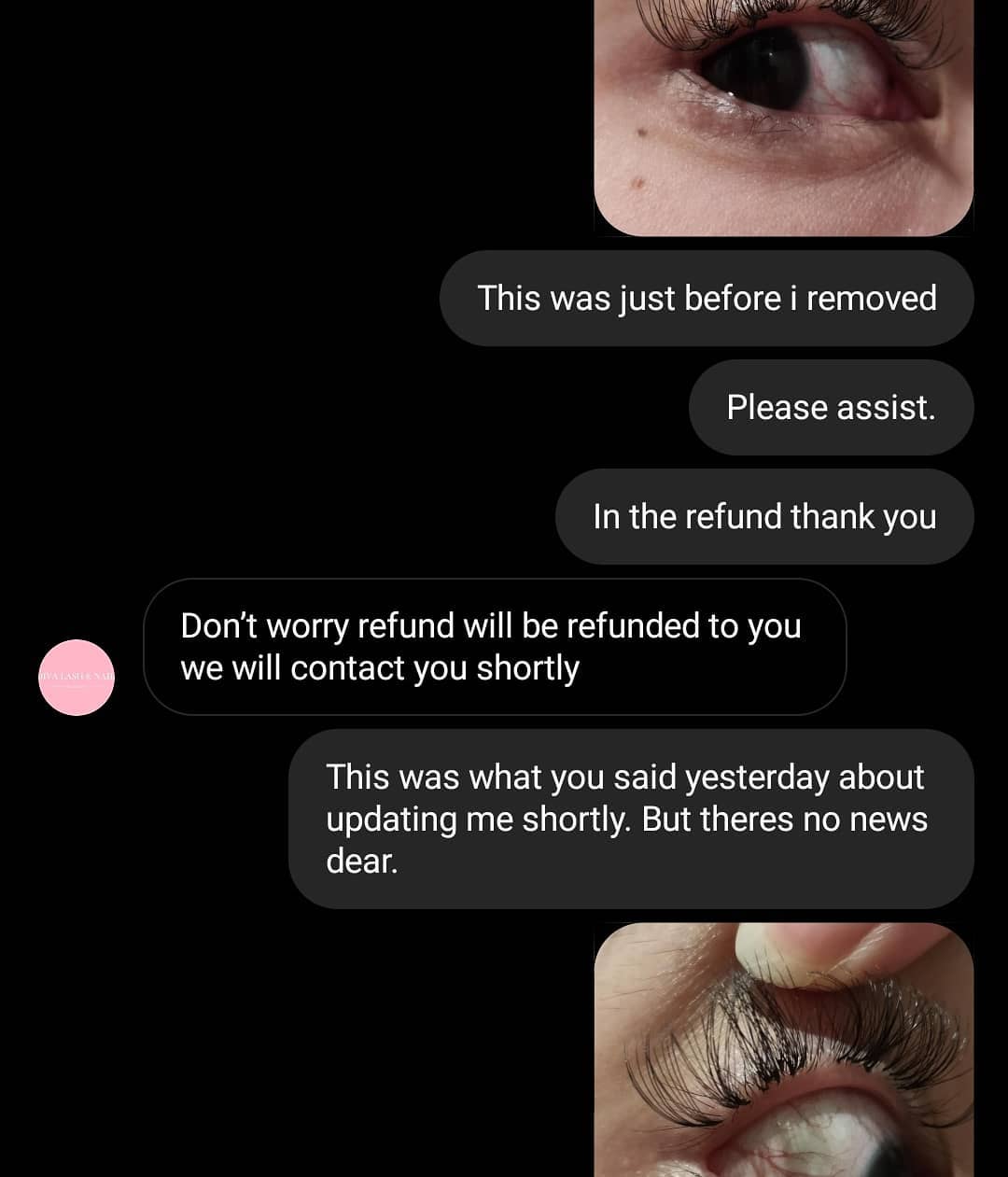 A few voiced out how they were supposedly scammed because they were persuaded to purchase higher-priced lashes for better quality, but it turned out to be an inferior product instead.

We have reached out to Diva Lash and Nails for comment, but they have yet to respond. We will update the article accordingly once they have.

Beauty does not have to be pain

There are sayings that go you must “suffer for beauty”, and that “beauty is pain”.

While we understand the context of that phrase to mean walking in heels or spending hours “putting on your face”, we certainly do not hope to be physically harmed when seeking beauty treatments.

We hope that the salon will eventually issue a clarification with regard to these concerning allegations, and clear the air once and for all.