S’porean Used Fake IC To Hide For 13 Years, Then Bumps Into Actual IC Holder & Gets Caught 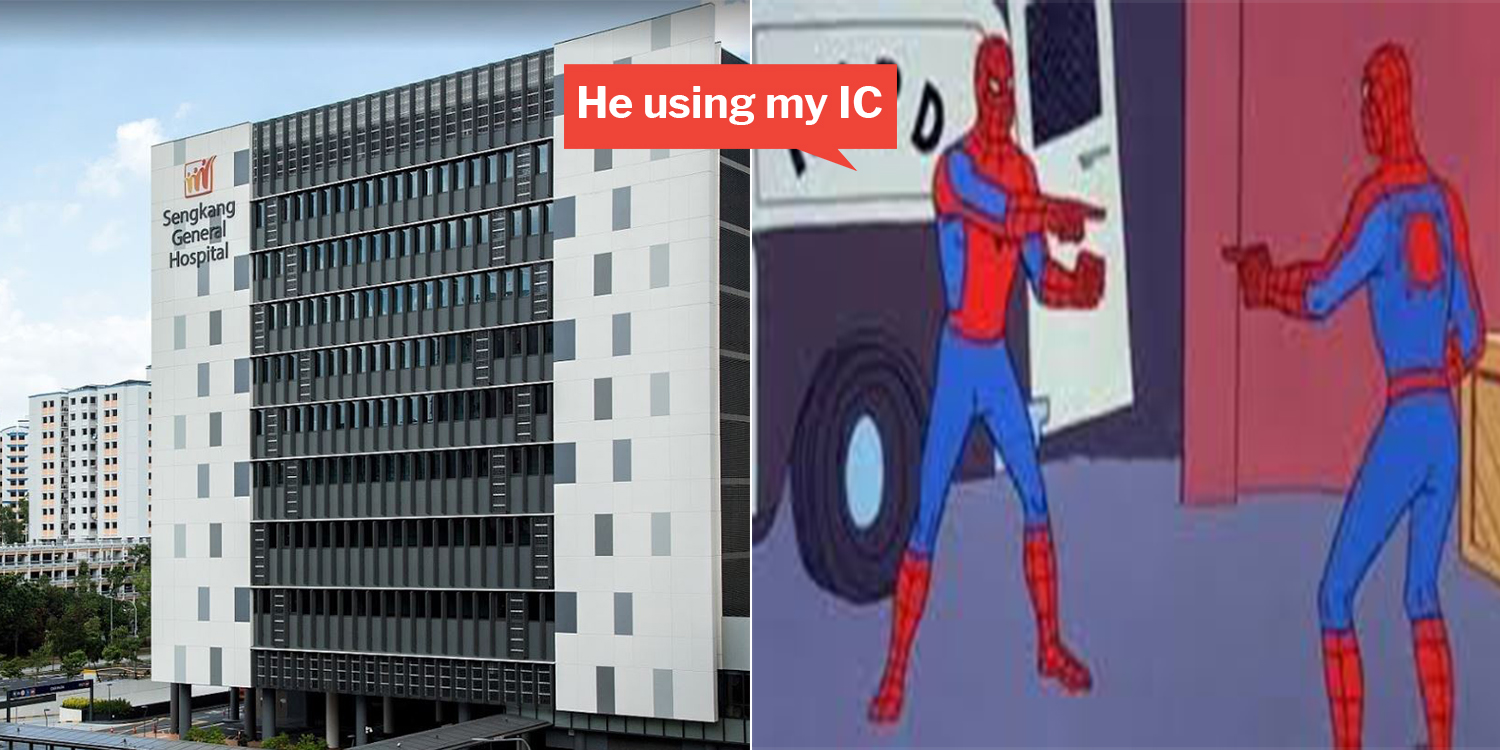 In 2006, Mr James Nalla Rajan Naidu Adhiseshan got into a bicker with a 7-Eleven newspaper vendor, and reportedly intoxicated, slashed him with a blade kept in his wallet.

Before he could be charged in court, he fled and used a fake IC to hide from authorities.

But after 13 years of getting by with a false identity, Naidu was finally caught, and in the most intriguing way — by the person in his fake IC at Sengkang General Hospital. 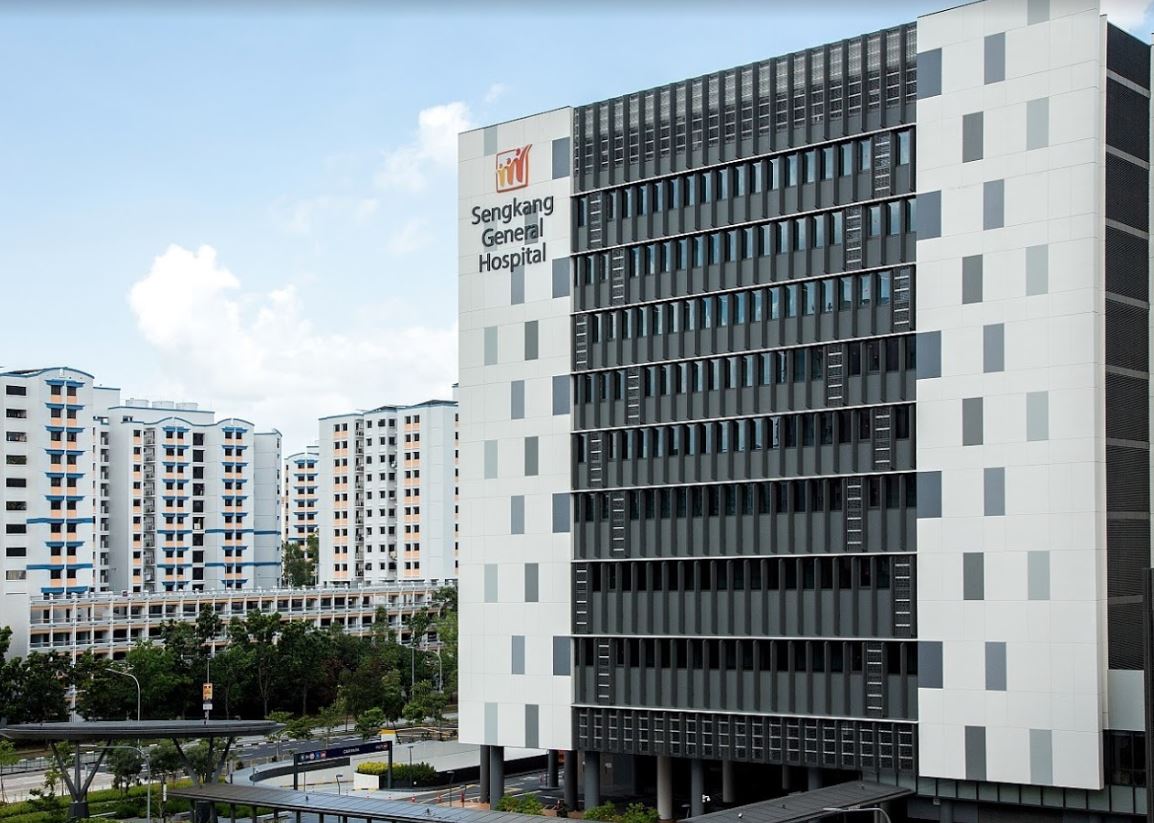 For the past 13 years, Naidu had been using his fake IC for hospital and polyclinic appointments, but was never caught. The IC belonged to a prison inmate, Chandran.

For example, in Nov 2017, the battery of his electric bike exploded, starting a fire. That caused him breathing difficulties, for which he was admitted into Singapore General Hospital (SGH). He left without paying the bills.

Bumped into the guy in his IC

Chandran, upon his release, had received a call from Sengkang General Hospital (SKGH) reminding him about an appointment.

When he turned up, the doctor asked him about his foot injury, which perplexed him because he had no foot injury. Suspecting something amiss, the doctor advised him to file a police report.

That same day in the hospital, Chandran bumped into Naidu — who was supposedly there for the appointment.

He offered to wheel Naidu – at the time in a wheelchair – to the counter. Naidu handed over his ‘IC’ to the staff and that was when Chandran realised who was using his name to make appointments.

Chandran immediately alerted the hospital staff, who alerted the police, and that marked the end of Naidu’s 13-year run.

For impersonation, Naidu can be jailed for up to 5 year and fined. This will be on top of his 2006 charges from causing grievous hurt.

Still, what a way to get caught for using someone else’s IC.