8 Travellers Gave False Info To Serve SHN At Home, May Be Charged In Court Their household members have now been served with SHNs.

8 Travellers Served SHN With Household Members Not On SHN, Have Been Moved To Dedicated Facilities

This underscores the importance of issuing a Stay-Home Notice (SHN) to arrivals in Singapore. However, 8 of these travellers have endangered the public by making false declarations, resulting in them serving their SHN with household members who’re not on SHN.

They may now be charged in court.

4 Singapore citizens among the 8 travellers

According to a media release by the Immigration and Checkpoints Authority (ICA) on Thursday (19 Nov), the 8 travellers comprise:

They arrived from South Korea and Thailand between 5 and 12 Nov.

From 2 Nov, the Government has allowed travellers from certain countries to choose not to serve their 14-day SHN in dedicated facilities.

As South Korea and Thailand are 2 of these countries, these 8 travellers chose to serve their SHN at home.

The other countries are:

Conditions for serving SHN at home

However, in order to serve SHN at home, one needs to fulfil certain criteria first.

They must declare that they: 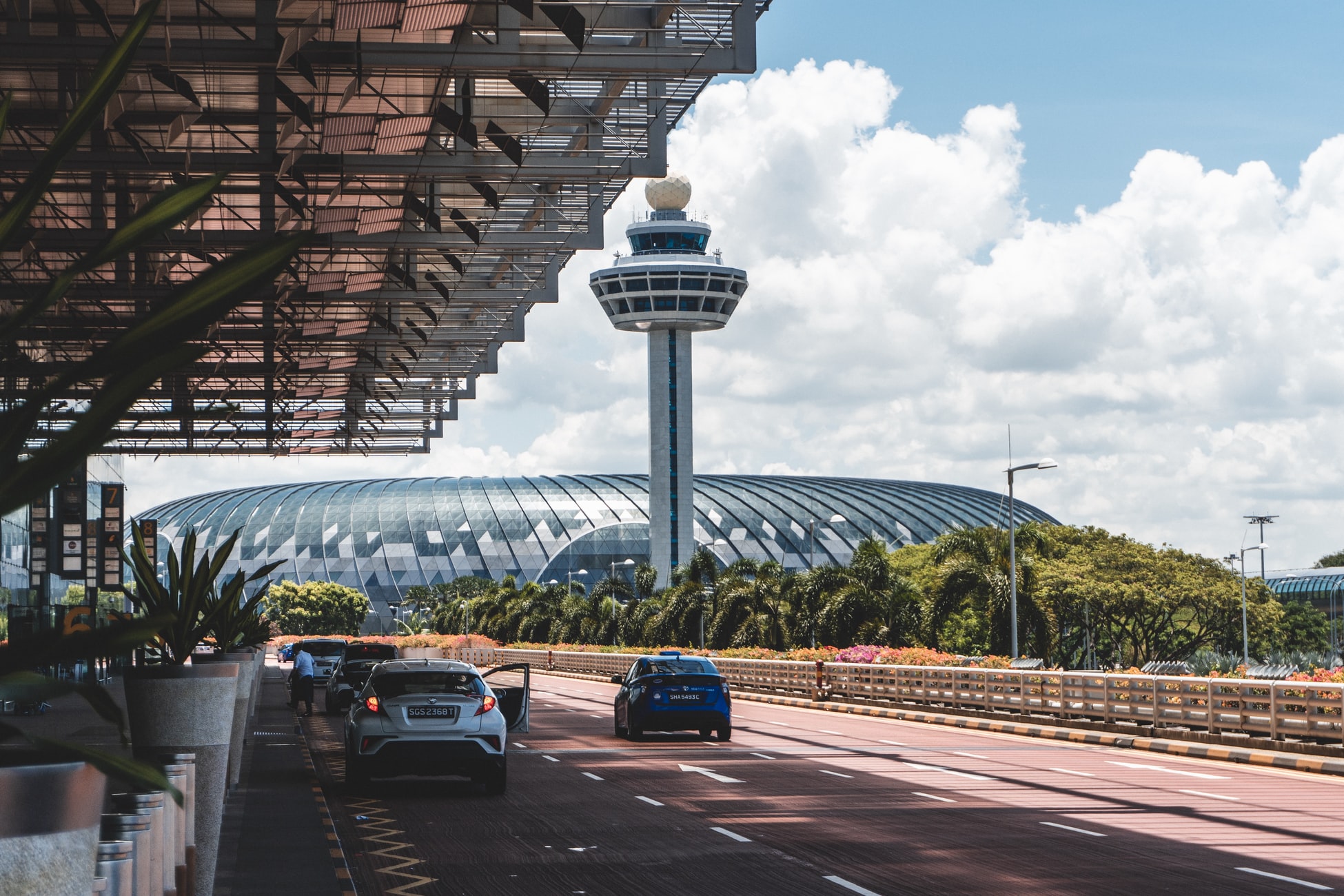 Note that Point 2 is very important.

If the people who’re living in the same household with you aren’t serving SHN as well, they could be infected with Covid-19 from you and go out to potentially spread the virus to the community.

The 8 travellers made that declaration, and were allowed to serve their SHN at home, said the ICA.

However, enforcement officers did checks at their homes between 6 and 13 Nov.

They found that these 8 travellers were living with household members who were not themselves on SHN.

The 8 were subsequently moved to dedicated facilities.

Their household members have now been served with SHN as well, as a precaution.

8 travellers may be charged in court

The police are now investigating all 8 travellers.

They may be charged in court under the Penal Code and/or the Infectious Diseases Act, the ICA said.

That means they’ll face punishment, which could be a fine or jail term.

The PRs may get their statuses revoked, while the Long-Term Pass holders may have the validity of their passes or Re-Entry Permits shortened, or cancelled.

Some arrivals to Singapore may make the mistake of thinking that SHN-related declarations are just another form to sign at the airport in order to enter. But the ICA has remind us to take all declarations seriously, including those related to health, travel and SHN.

That means the information we submit should be truthful and accurate.

If you’re discovered to have made a false declaration, “firm enforcement action will be taken”, the ICA added.

They also said if you chose to serve SHN at home, you must stay there constantly till it’s over — this will be enforced via the use of electronic monitoring and physical checks.

Rules are there to protect the community

Such rules may seem draconian, but they’re essential to protect the community from the spread of Covid-19.

Through this year of tribulation, we’ve made it this far in getting life as close to normal as we can get.

So let’s follow the rules to ensure that Covid-19 doesn’t rear its ugly head in Singapore again.