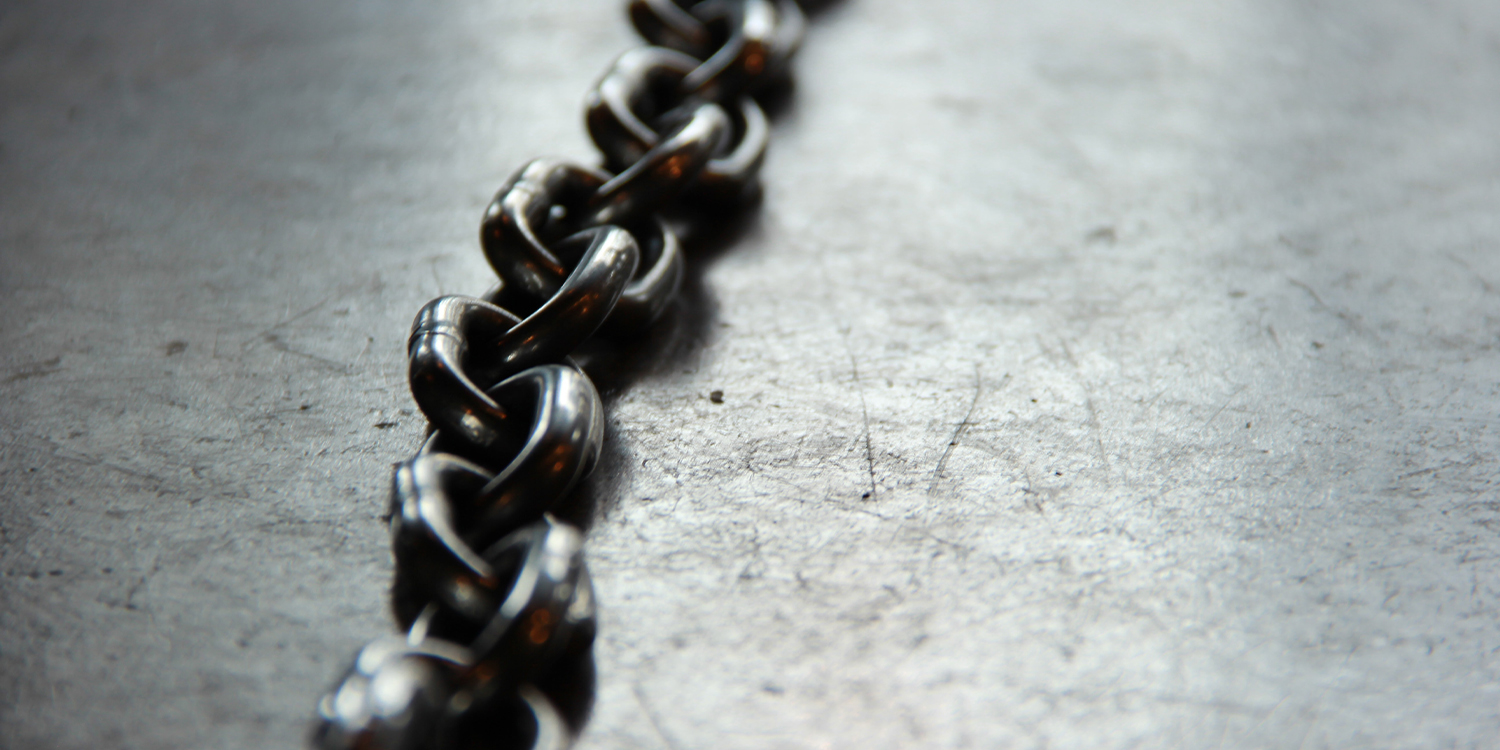 On Thursday (7 Jan), 4 family members pleaded guilty to different offences relating to the abuse of a friend of one of the members and then lying to police about it.

The heinous activities apparently started after the friend performed a sex act on a woman’s husband.

After that, the family partook in the abuse, which left the woman incontinent, with severe burns, and in real danger of dying.

When she was rushed to hospital in a near-death state, she required 8 hours of resuscitation.

2 of the women will be sentenced on 27 Jan, while 2 men were sentenced to jail for lying to police and in 1 charge, for attacking the victim.

Family let friend stay in their house for a fee

According to The Straits Times and Channel NewsAsia (CNA), the family was involved in a string of horrific abuse towards the victim until she was sent to hospital in a “near-death state” in Jan 2018.

The family members involved consisted of:

The victim knew the family as she was a friend of a younger sibling from school, and ran away from home after some family issues.

The family allowed the victim to stay in 2016, but had to pay $150 to Hasmah for laundry and buy her own food. She slept in the living room on a mat.

Haslinda found out that the victim had performed a sex act on Hany at a staircase between May and Jun 2016.

She made him slap her in the face, and the abuse began after.

The abuse included pouring hot water on the victim. When she groaned in pain, Haslinda told her to quit her groaning lest she splash the water on her again.

The victim was also chained up and had her passport and IC confiscated. The family had threatened her, and so she feared leaving the house even though it was a wrongful confinement.

The victim had to quit her job at a fast food restaurant and do chores without pay.

The family took the victim to a family home in Malaysia, and forced her to wear headgear to conceal injuries on her cheek when passing through customs.

The injuries resulted from an abuse incident while in Malaysia.

Haslinda splashed hot oil on her, which left burn injuries all over her body.

One time, Hasmah made Haslinda use a hammer to knock out the victim’s 2 front teeth and poured hot water on her lower body and thighs.

Using a pair of pliers, both Haslinda and Hasmah twisted the victim’s toes.

Chained and made to sit in own excrement

Due to fears over the victim potentially stealing food or escaping, the family started chaining her at night. 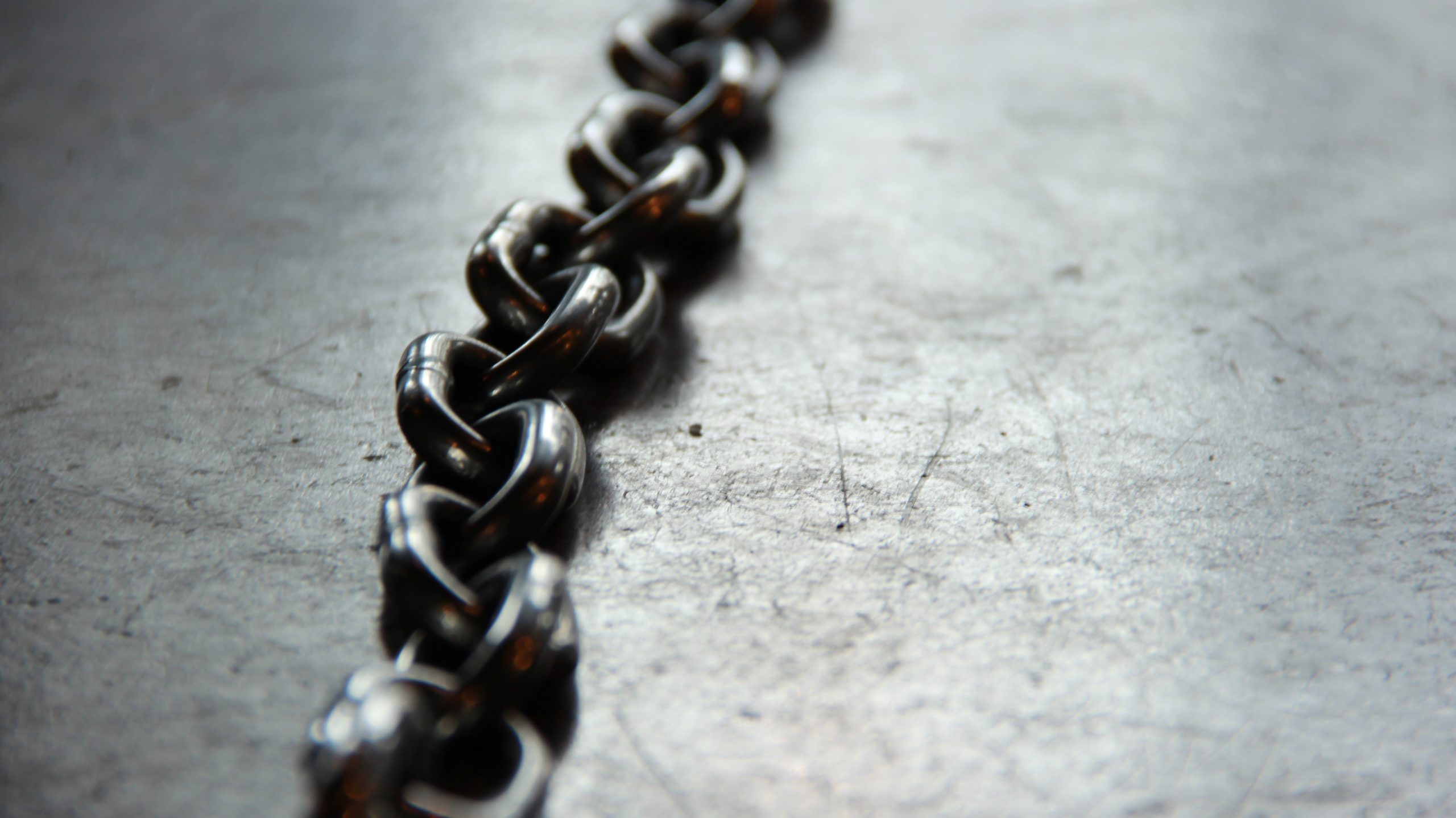 She was moved and chained elsewhere after someone saw her moving to the toilet to relieve herself.

In Sep 2017, Haslinda brought the victim to her flat to help with preparations for Hari Raya Haji.

But she forbade the victim from using the toilet or sleep, making her stand in the kitchen until the next day.

The victim ended up urinating on the floor, upon which Haslinda hit her with a broomstick, hanger, and towel. The abuse was severe enough that the broomstick broke in 2.

She then made the victim continue standing in the kitchen while tied in cable ties, without a change of clothes, after other family members arrived for celebrations.

Hasmah brought 2 packets of rice noodles for the victim, but Haslinda soiled one of them and made the victim eat that packet.

The family then chained her to the toilet after her incontinence grew. This was around Dec 2017, and she sat in her own excrement and ate from the floor.

Brought to hospital in near-death state

She was also starting to smell and her wounds were infected, but no one gave her any medical treatment or sought help.

All she got was a cleaning of wounds with Dettol or alcohol, but the smell remained, upon which Hasniza finally called an ambulance on 16 Jan 2018.

She was in a near-death state and required 8 hours of resuscitation.

Doctors found that she had:

They also found that she was in the low or extremely low range in IQ, and IMH found she had a mild intellectual disability since she was young.

There were deficits in intellectual functions, which would’ve affected her ability to find help.

The family lied about the abuse when police questioned them.

They also got rid of various evidence, including a bat which Hasniza used to hit the victim with, as well as a metal plate which the family installed to chain her to.

Hazniza made Iski tell police officers that the victim showed up 2 weeks ago at their flat with her injuries, which Iski and Iskandar maintained to police.

Iskandar was jailed for 2 months and 4 weeks for slapping, punching, and tripping her, as well as giving a false statement to the police.

Meanwhile, Iski was jailed for 8 months for also giving police a false statement and perverting the course of justice.

Prosecutors are seeking 9 years’ jail for Haslinda, who they accused of treating the victim like a slave.

Meanwhile, the case for Hasmah is pending.

Details about the victim’s status are scarce, but according to CNA, she has permanent deformity in her ear.

And indeed, this is a case we don’t ever want to hear about or believe is real, but unfortunately, it is.

We can only hope that the victim hasn’t been permanently scarred and that she may someday make a full recovery from the abuse.

Nobody deserves to be subjected to such horrific treatment.