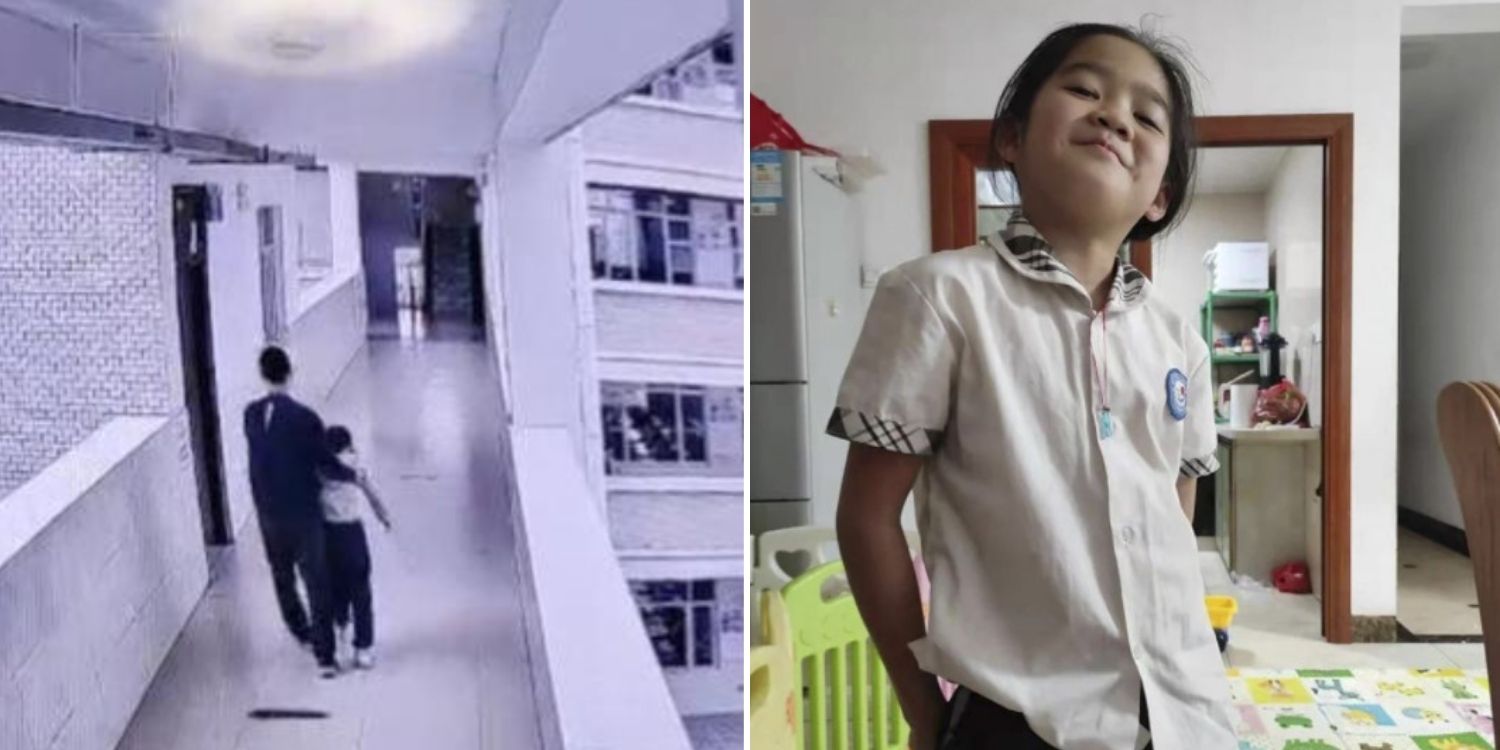 He believes his daughter will support his decision.

Father Donates 7 Of His Daughter’s Organs, Including Heart & Liver

Losing your child is the worst fear of most parents. While every tragedy is personal and unique to each person, those who suffered this unimaginable loss would try to find ways to cope with the grief.

For one father in China, he did so by choosing to donate his deceased daughter’s organs to save lives. 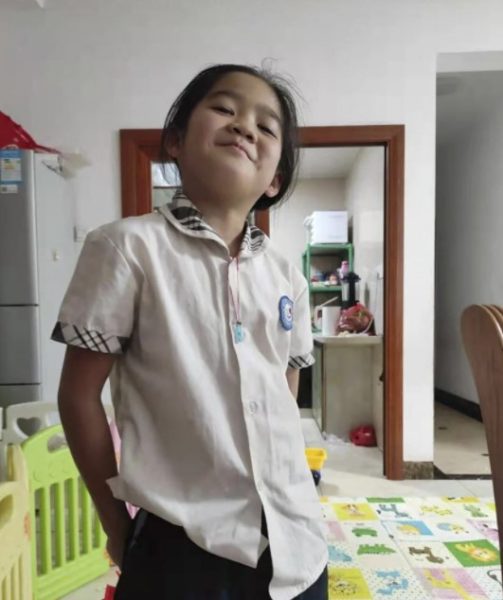 This way, he could carry on with life, knowing that his daughter’s heart is still beating in this world, even if it isn’t in her body.

Here’s the powerful story of how a father’s love and despair turned into a form of salvation for others.

Like any other kid who would run eagerly for Physical Education (PE), 9-year-old Tongtong was on her way to her 10am class when a classmate bumped into her.

Her head hit the corridor wall and she fell unconscious.

A closed-circuit television (CCTV) footage from 163 News showed Tongtong being carried by a PE teacher.

From the footage, Mr Huang said it was clear that his daughter’s arms and legs were drooping, like a lifeless doll.

He also mentioned that Tongtong’s form teacher had passed her sugar water not long after she regained consciousness.

When asked if she was feeling unwell, Tongtong shook her head.

The form teacher also called for the classmate who bumped into her. The classmate apologised, and Tongtong accepted the apology.

Mr Huang received a call from Tongtong’s form teacher not long after. He learnt that his daughter was having a tummy ache and squatted in the toilet for more than 20 minutes.

While making his way to the school, he then received a second call, learning about the morning incident, reports South China Morning Post.

He reached at 3.30pm to find his daughter unconscious in the school office, and the school had already called the ambulance.

Mr Huang recalled the last conversation he had with Tongtong, where she told him she had forgotten to eat lunch.

As he touched his daughter’s head, he panicked as there was a huge swell on her head that was about “the size of an egg”.

He immediately drove her to the nearest hospital as he could not wait for the ambulance to arrive.

Slipped into a coma & passed away 9 days later

Medical scans revealed that his daughter was suffering from a brain haemorrhage.

Upon the diagnosis, Tongtong was immediately transferred to Nanning No.1 People’s Hospital, but her condition worsened.

She was then sent to First People’s Hospital of Nanning, where she remained in a coma for 9 days.

Unfortunately, she succumbed to her injuries and passed away.

Tongtong’s passing devastated her family. But the tragedy wasn’t a total loss to the family as Mr Huang decided to donate 7 of her organs, including her heart and liver.

He recalled his decision came after he knew that his daughter could not make it out alive in the hospital.

He cried for a long time, but knew that this was something that he “had to do”. His hands trembled as he signed the organ donation document.

Fortunately, his efforts were not in vain as all 7 of her organs were successfully matched.

Wants daughter’s heart to continue beating in this world

Upon knowing how Tongtong’s organs saved many lives, Mr Huang expressed a sense of relief.

He added that the warmth he received from society gave him the motivation to live on.

I don’t want to be a hero and earn praise. I just want my daughter’s heart to continue beating in this world.

He hopes that his daughter can continue living in this world, even if it means that her heart is beating in another way.

The school had also apologised to Mr Huang and promised to strengthen safety management.

Saying goodbye forever to your child is one of the most difficult things in the world. But we’re heartened to see that Mr Huang found a way to honour Tongtong’s memory in an extraordinary way.

Our hearts go out to Mr Huang and his family, who need time to heal and move on from this tragedy.